LOVE IS IN THE AIR AS LIONS SIGN UP OVIE SOKO

The London Lions make the biggest splash in the British Basketball League as they announce the signing of Ovie Soko,  also known for his stint on Love Island and is more recently seen on our TV screens as new Sky Sports Presenter covering everything basketball.

Born in London, GB International Soko originally played for the Barnet Bulldogs but moved to the US in his teens to play basketball for Bethel High School in Hampton, Virginia where he led the team to a district championship win.  He enjoyed a 5 year stint of college basketball  – three years at the University of Alabama before being  transferred up to Duquesne in Pittsburgh.  Opportunities in Europe soon followed with Soko playing in France, Greece and Italy.  More recently he has played in the ACB in Spain playing the very best in European basketball – their ACB is second only to the NBA.

Soko says “I’m excited to be back home, and help contribute to basketball back home where my love for the sport started. To be able to play in front of friends and family and supporters in my hometown is huge for me and look forward to pushing the basketball culture in the right direction.”

Head Coach Vince Macaulay says “Soko is a highly experienced and talented player who is in demand across Europe.  We are thrilled that he has chosen to play for the London Lions, UK’s current Premier League Champions, and inject increased passion into British basketball. He will add power and creativity to the team – everyone is buzzing!”. 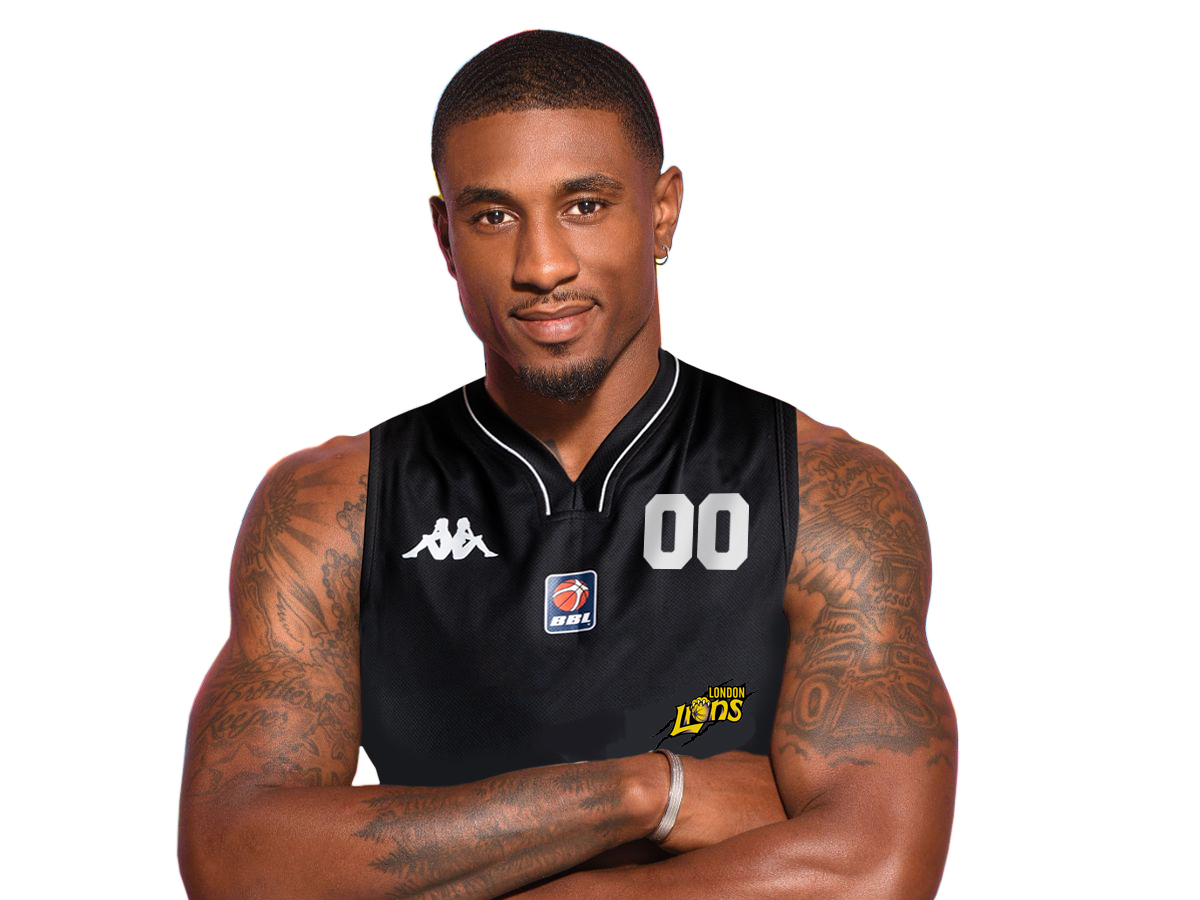 Last season the London Lions, who play at the Copper Box based in the Queen Elizabeth Olympic Park, won the Cup Trophy and finished top of the league.  The Club has already added silverware to their collection this season by winning the British All Stars Championship in October.

Soko makes his first appearance with the London Lions on Sunday 8th December 4.00pm at the Copper Box Arena when they take on Glasgow Rocks.  Tickets on sale at ticketmaster.co.uk.