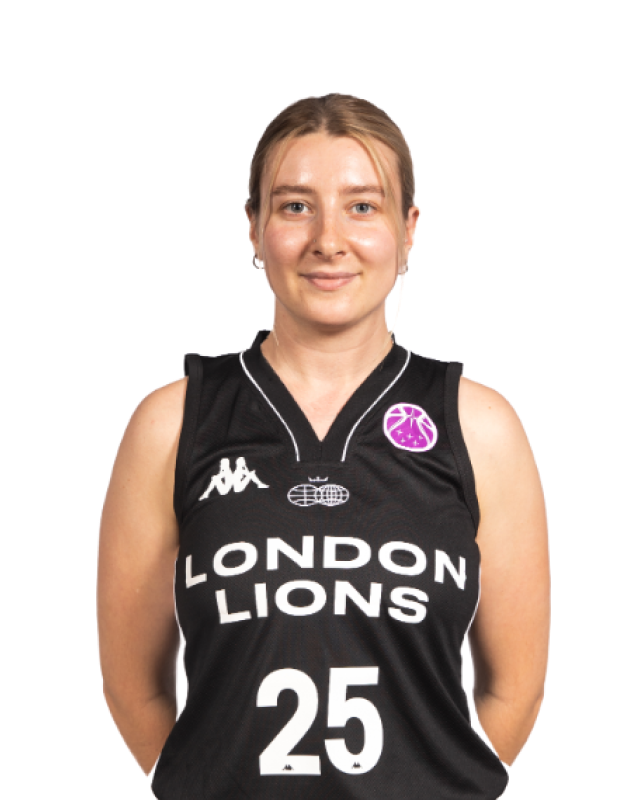 As a youth, McDerment played for coach Mark Clark and the Manchester Mystics on the U14, U16 and U18 teams before attending Barking Abbey’s Basketball Academy. Following a successful stint in London, she left for the US to play for the University of Massachusetts Minute Women, where she was captain for two seasons. On top of being one of UMass’ finest, McDerment was named England's U16 Player of the Year in 2013. 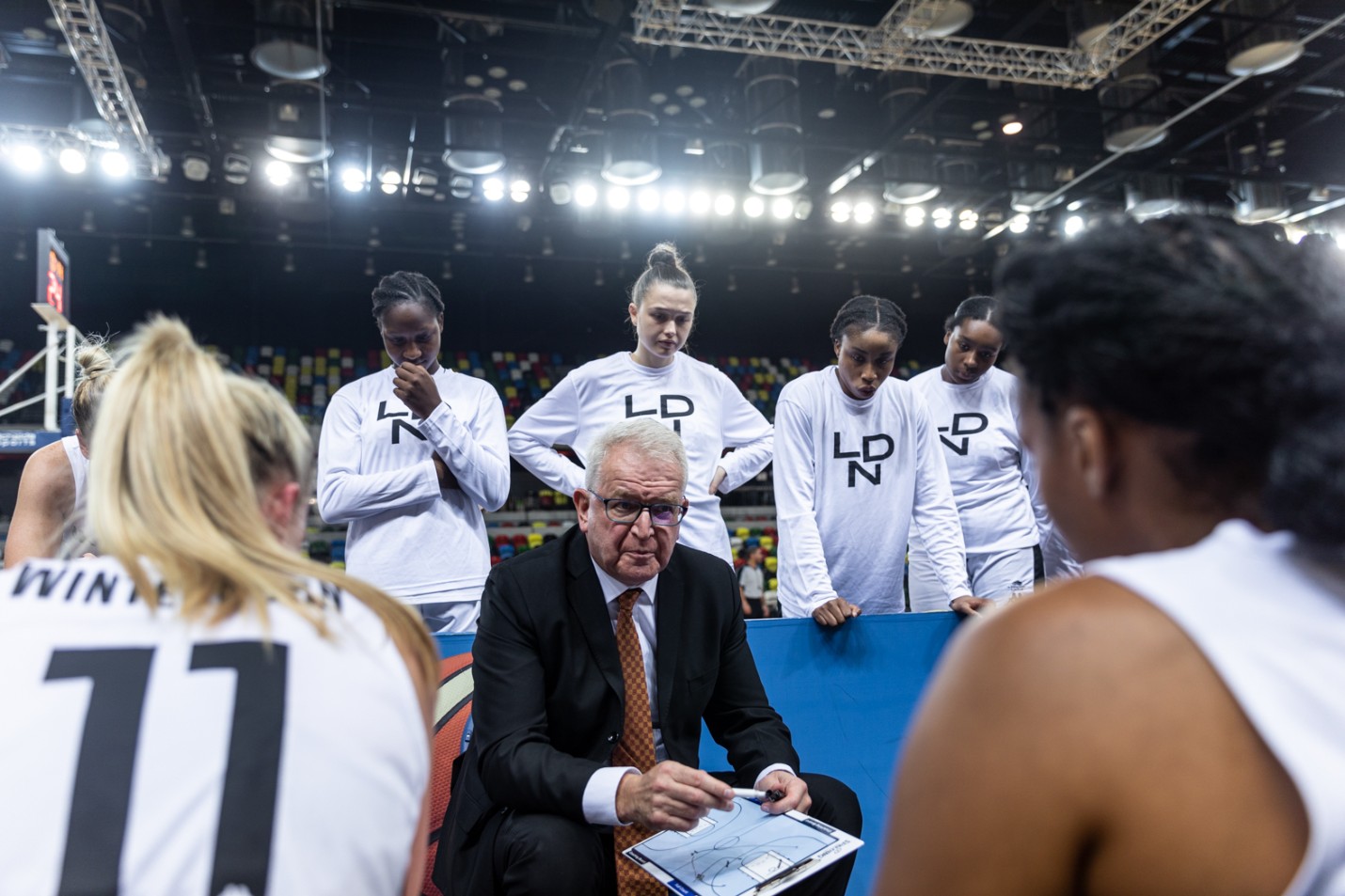 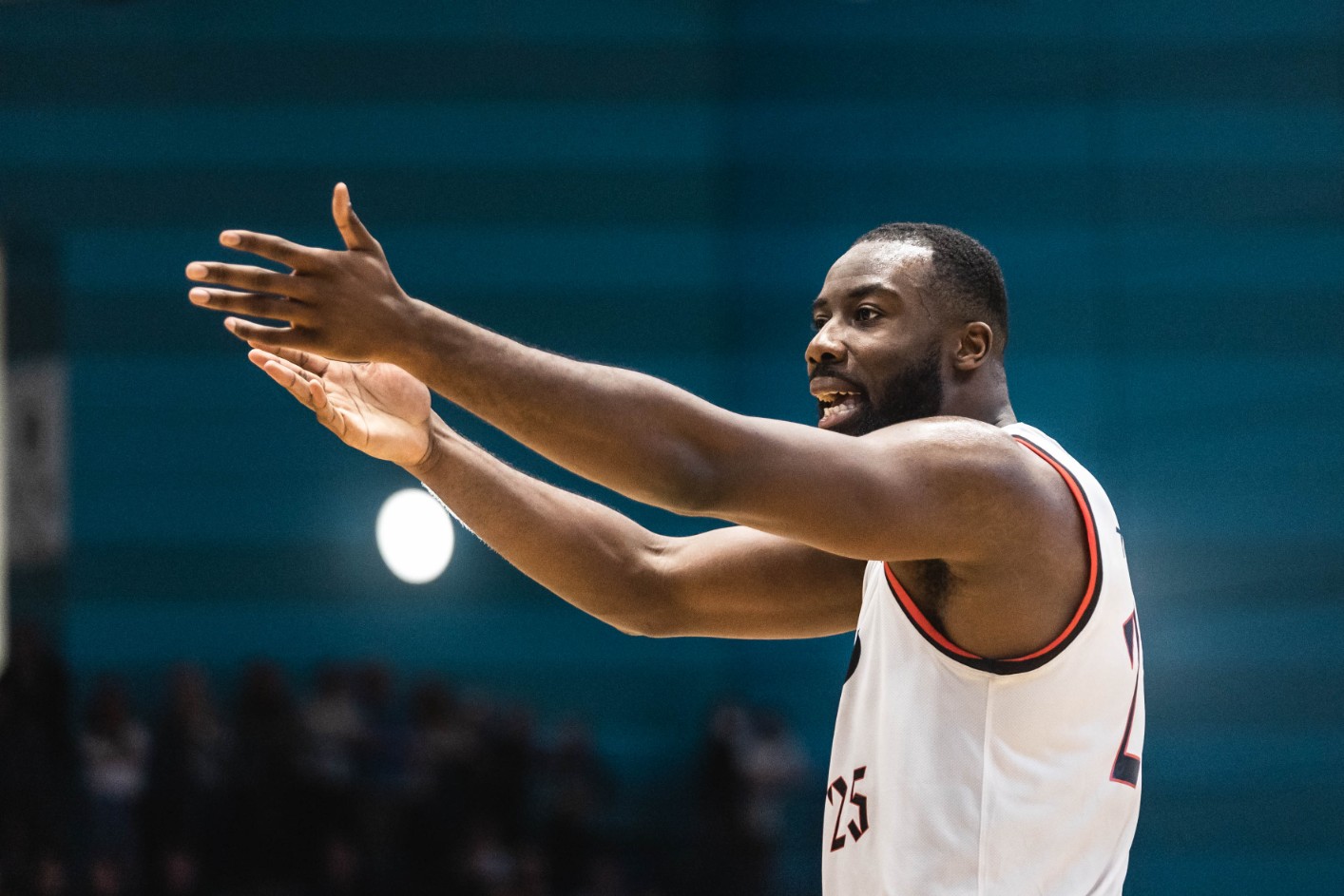 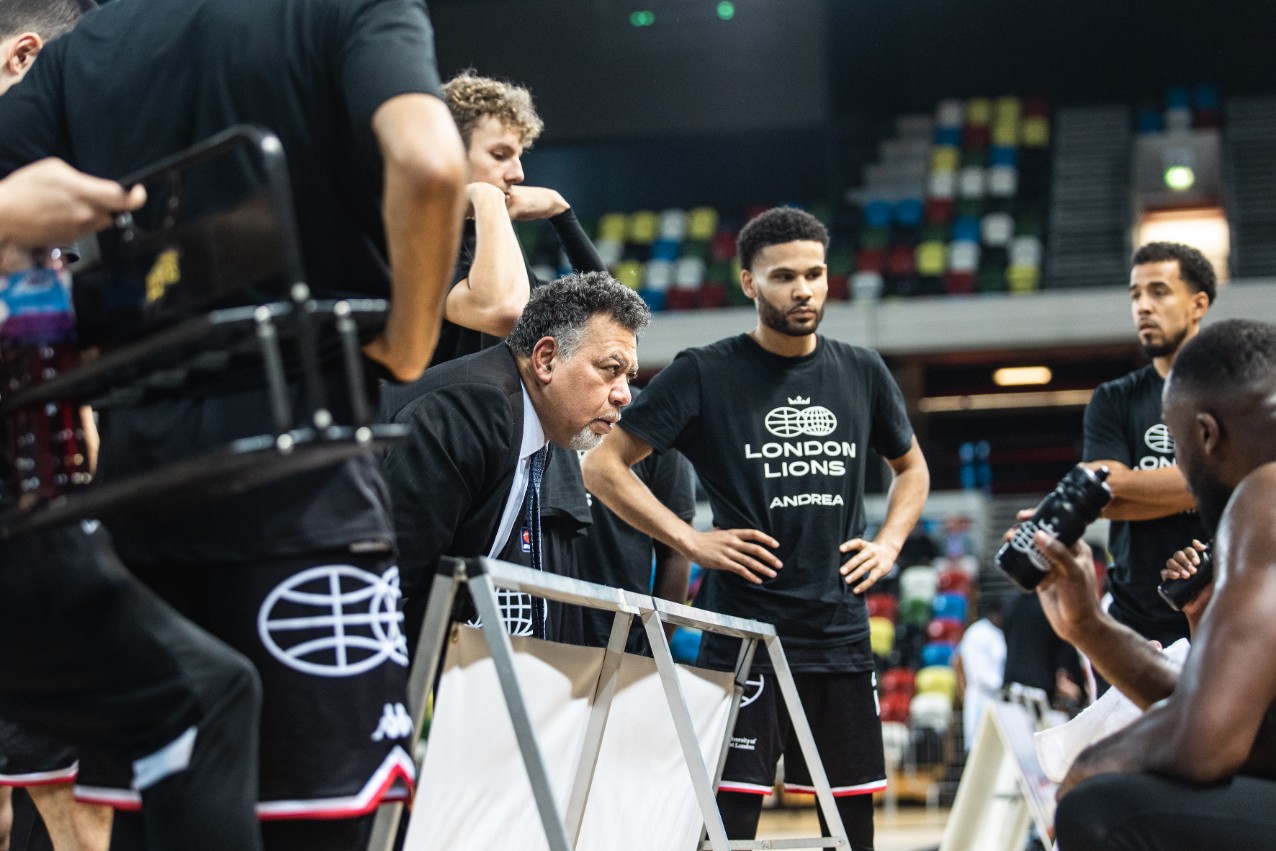 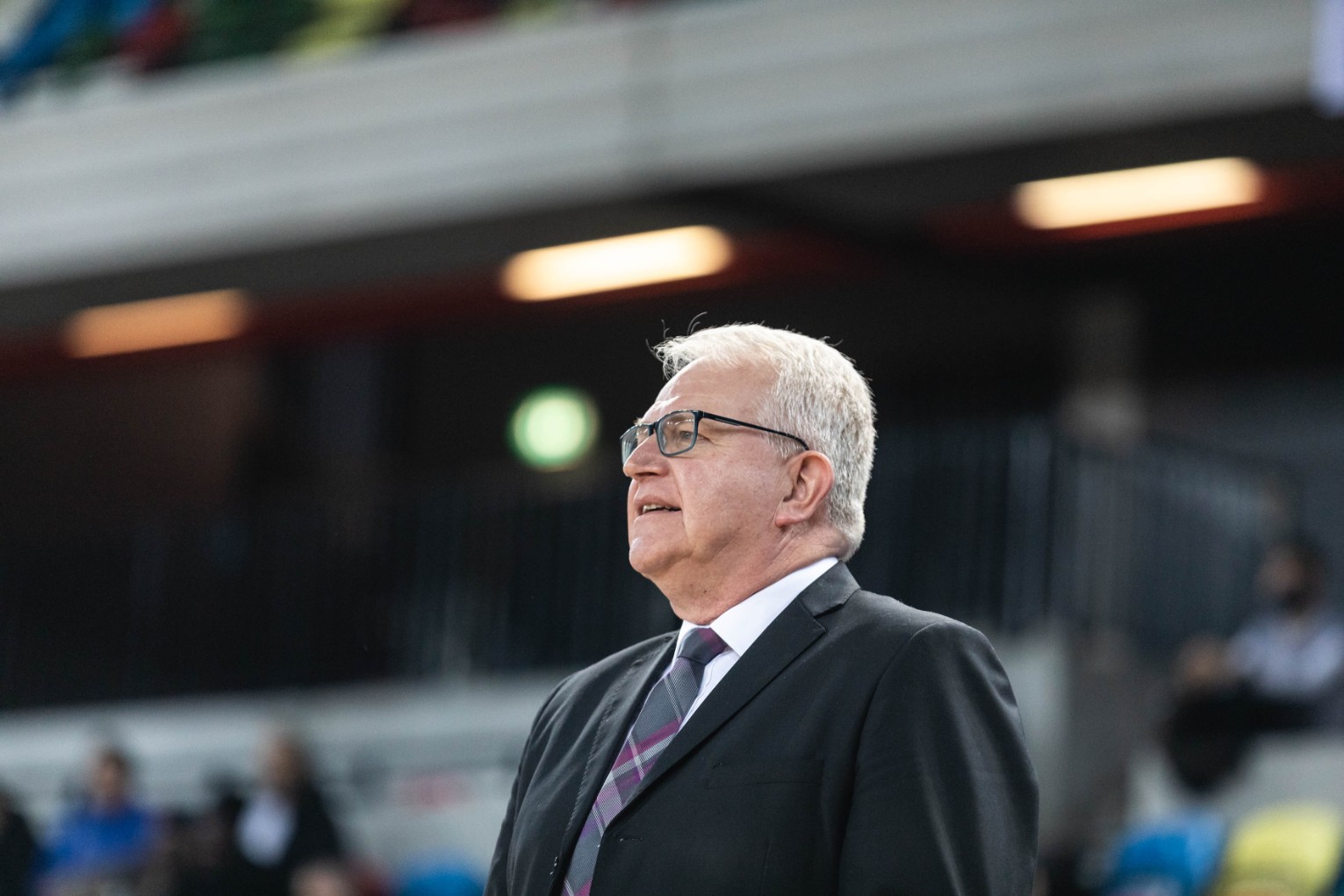 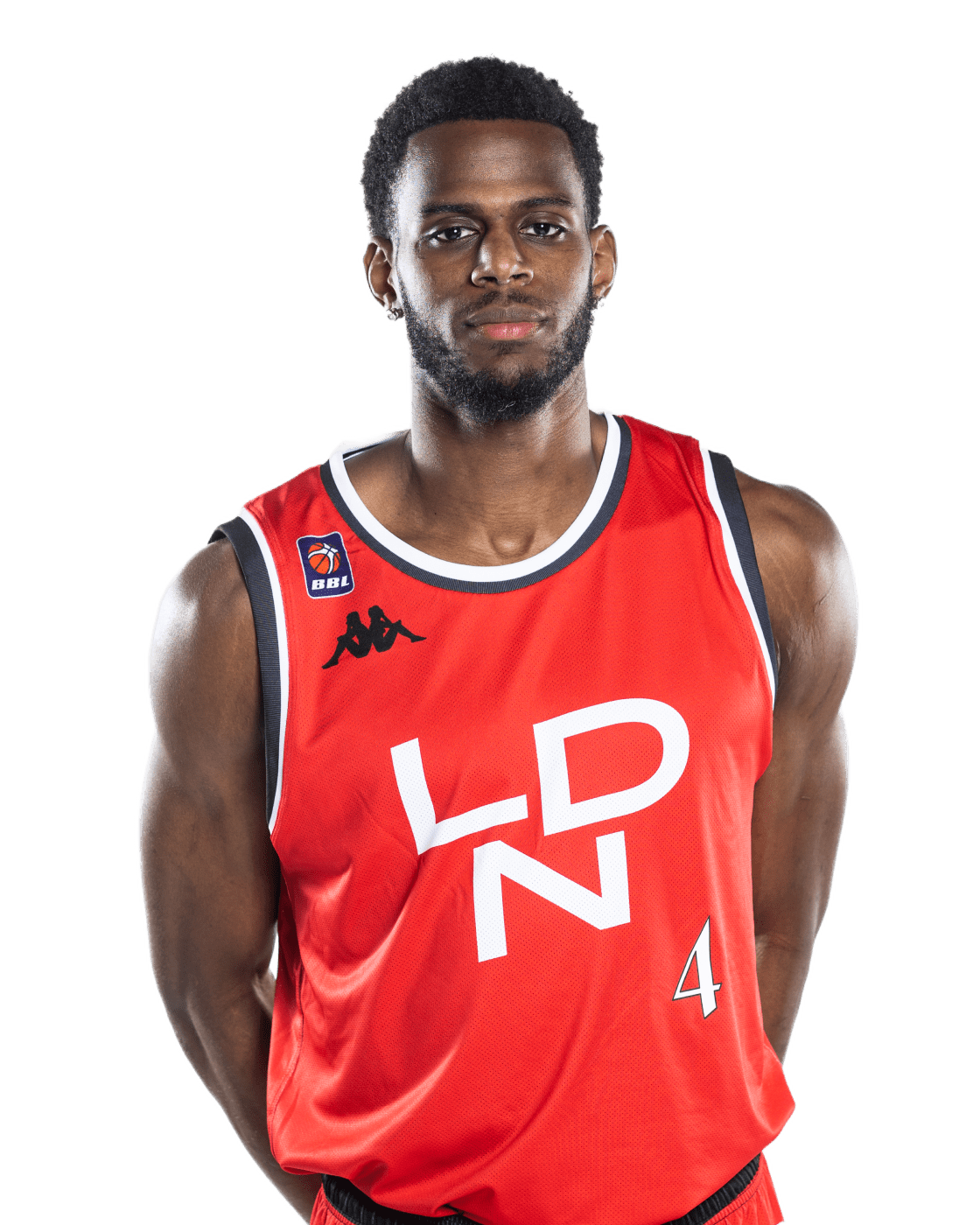 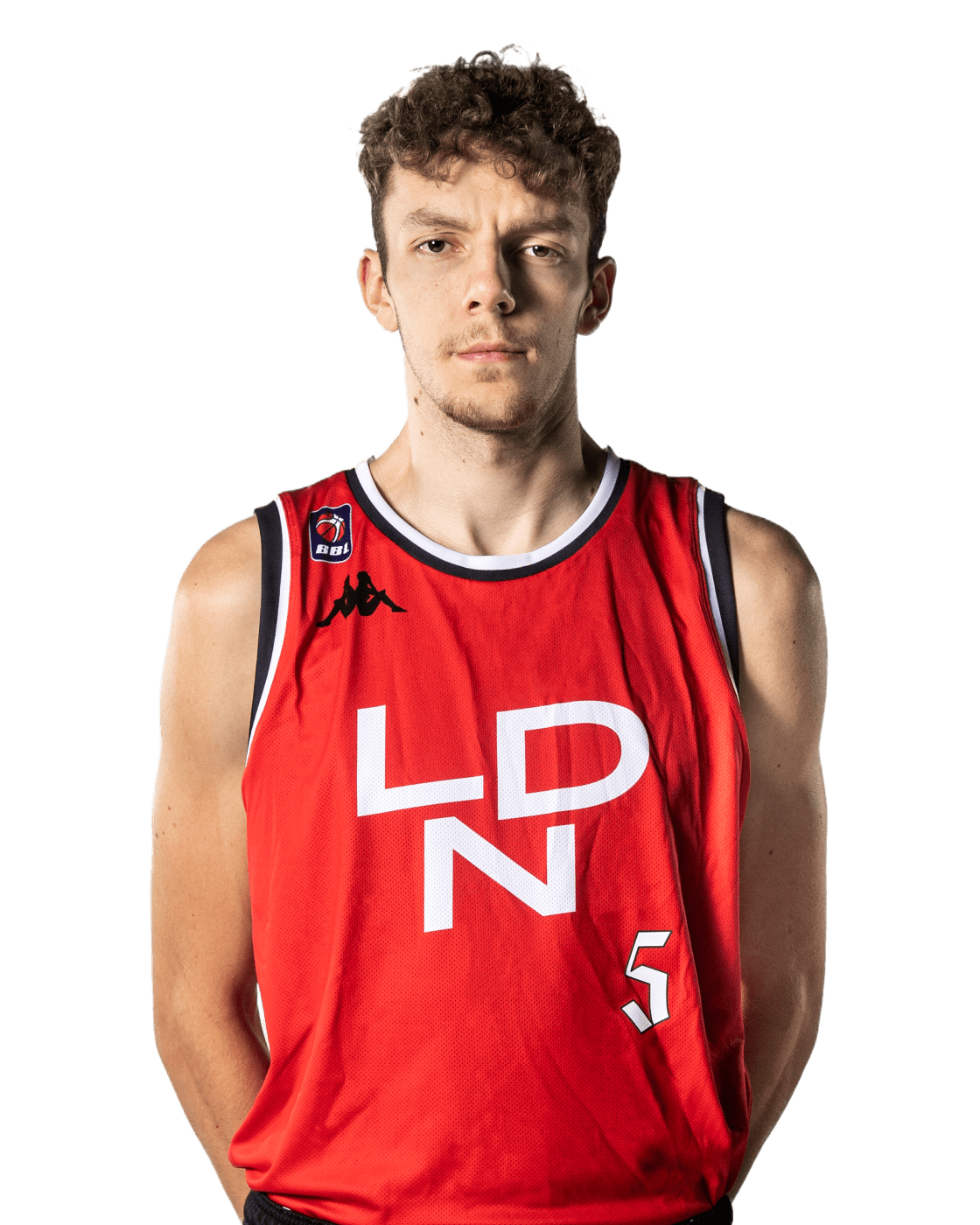 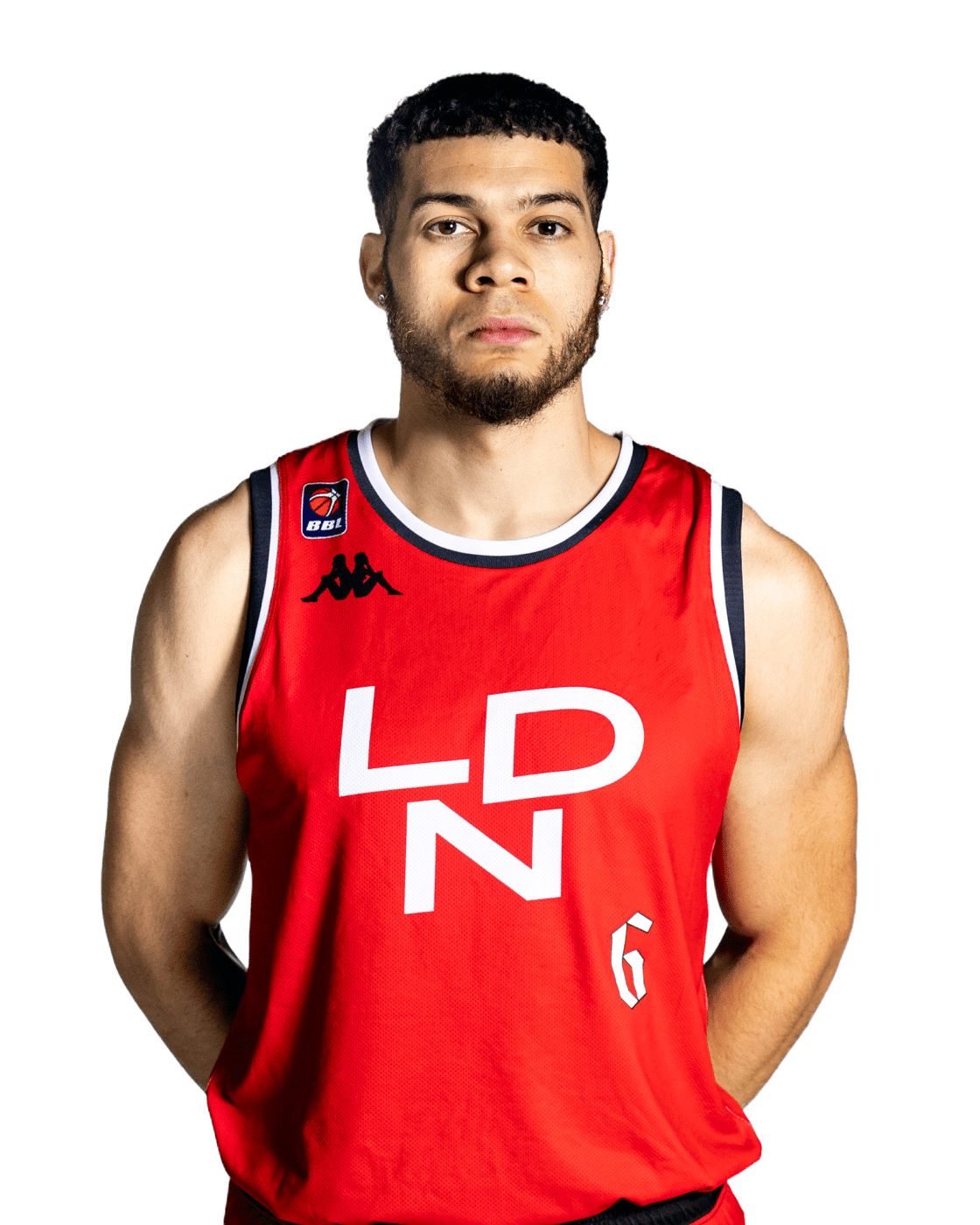 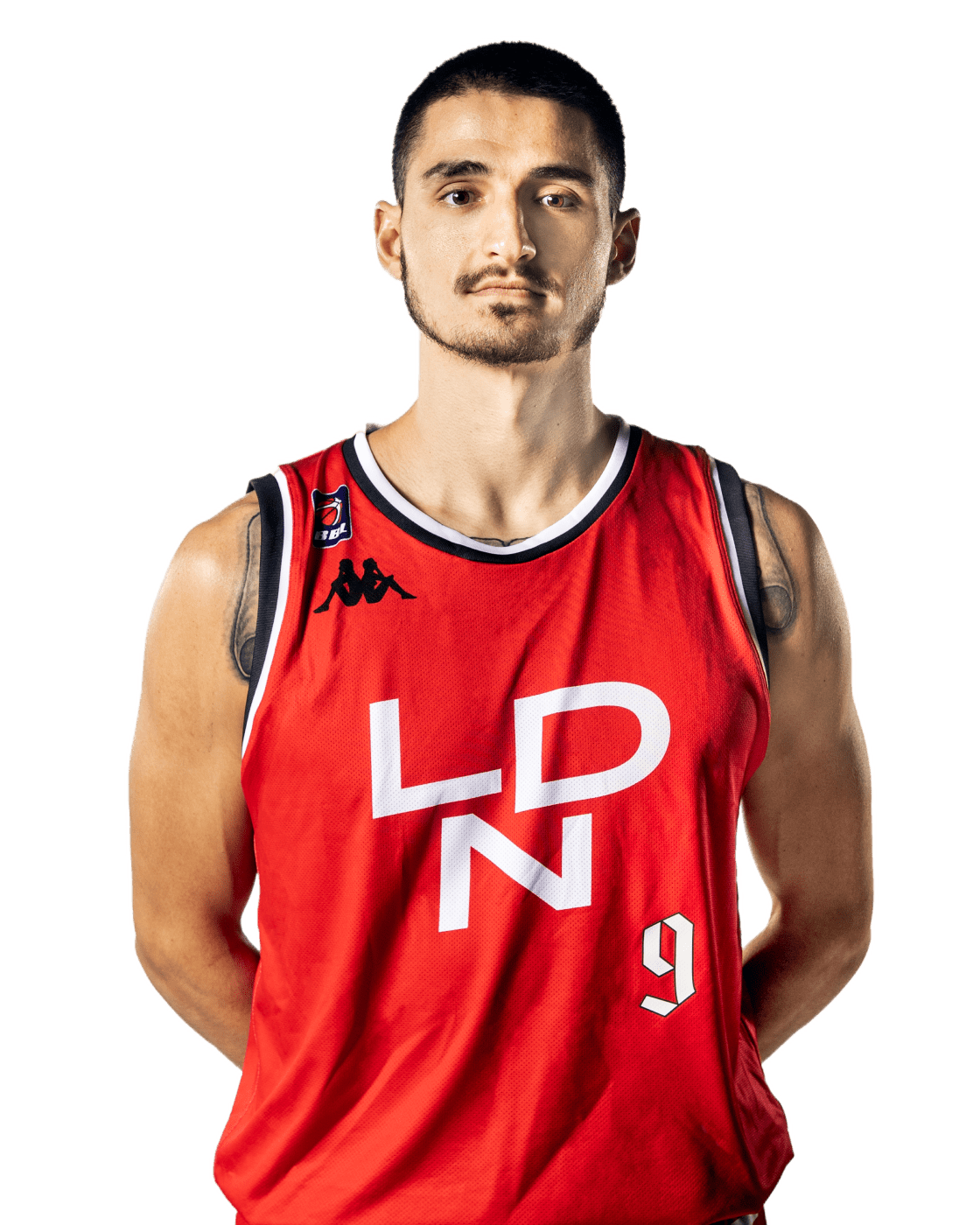 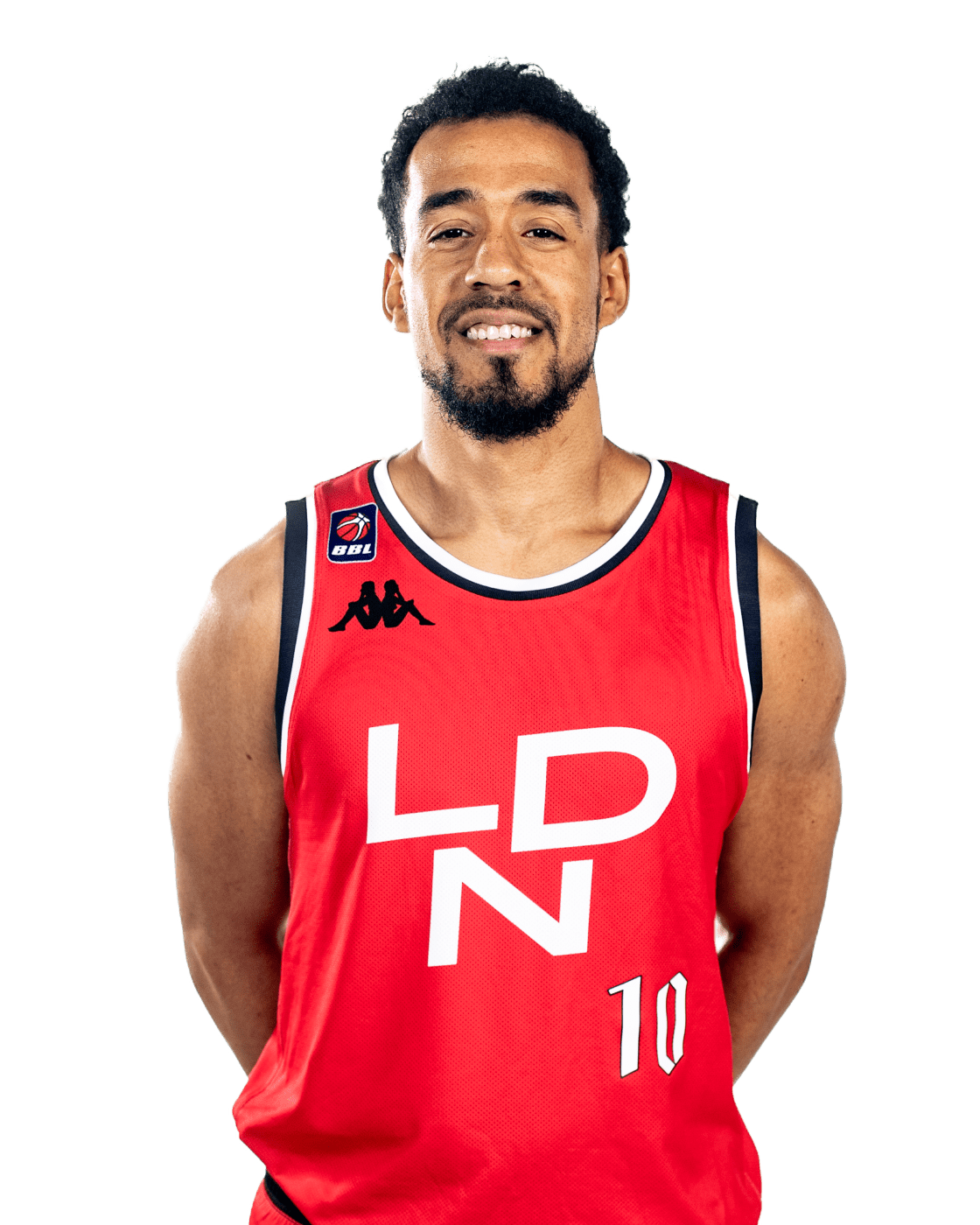 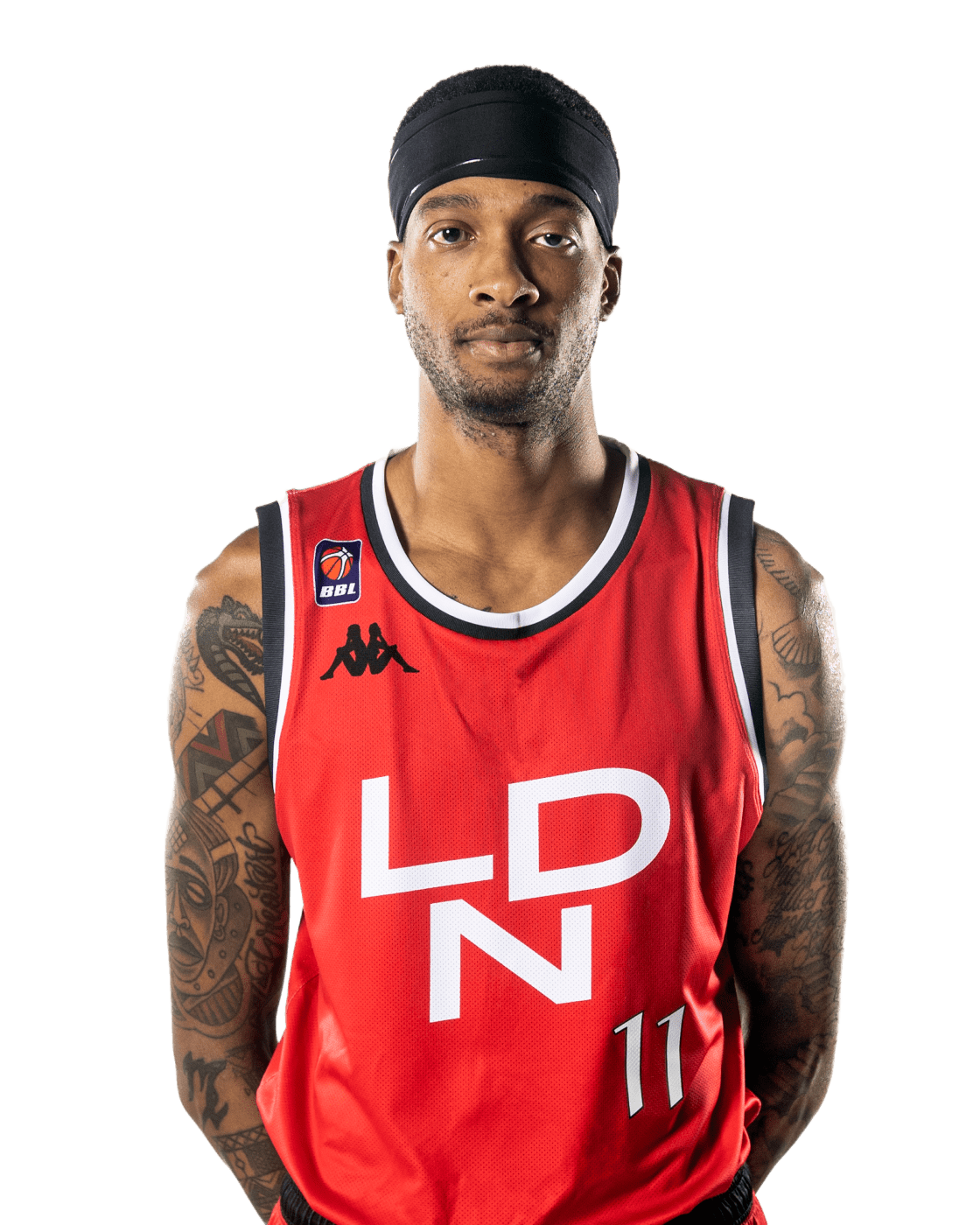 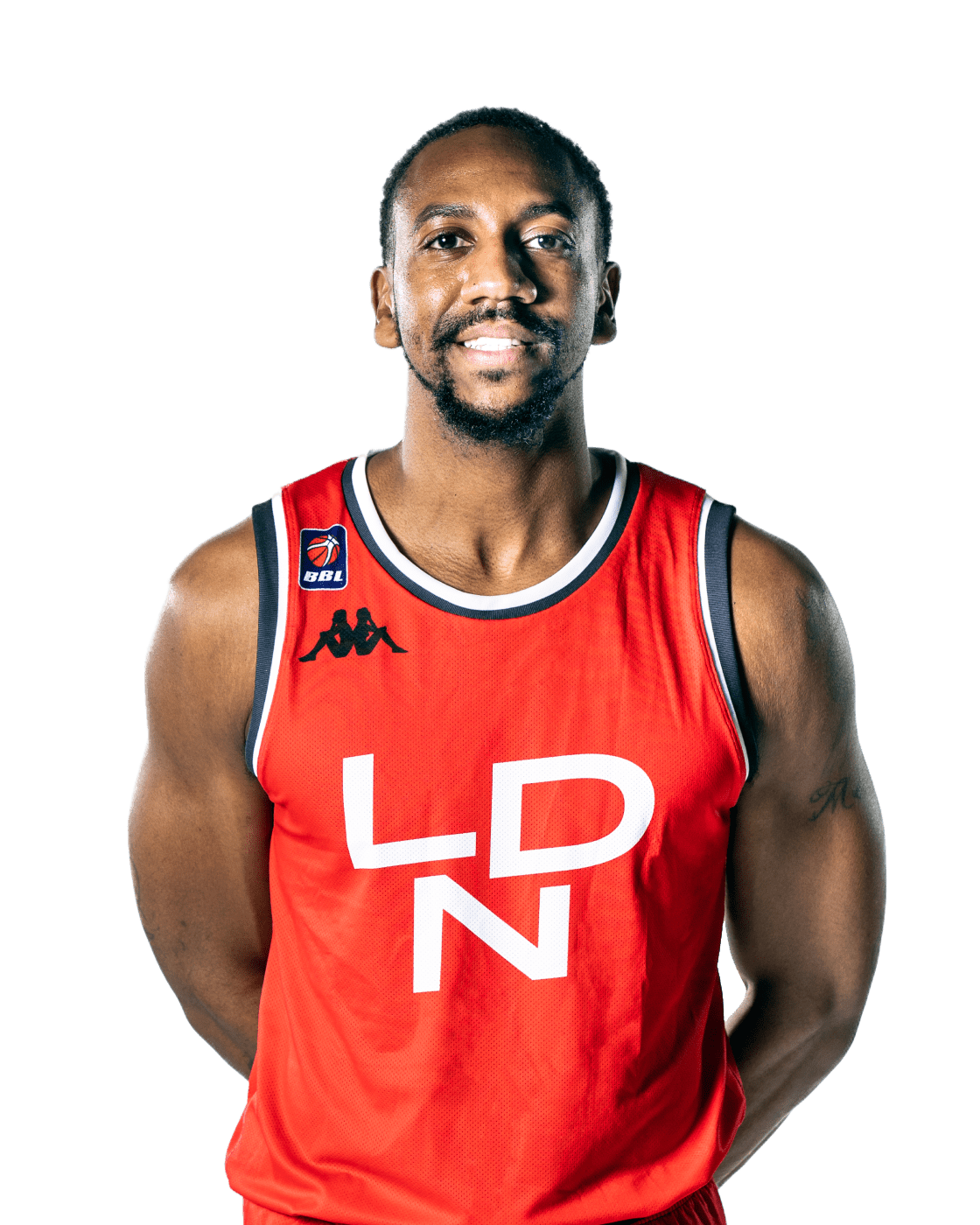 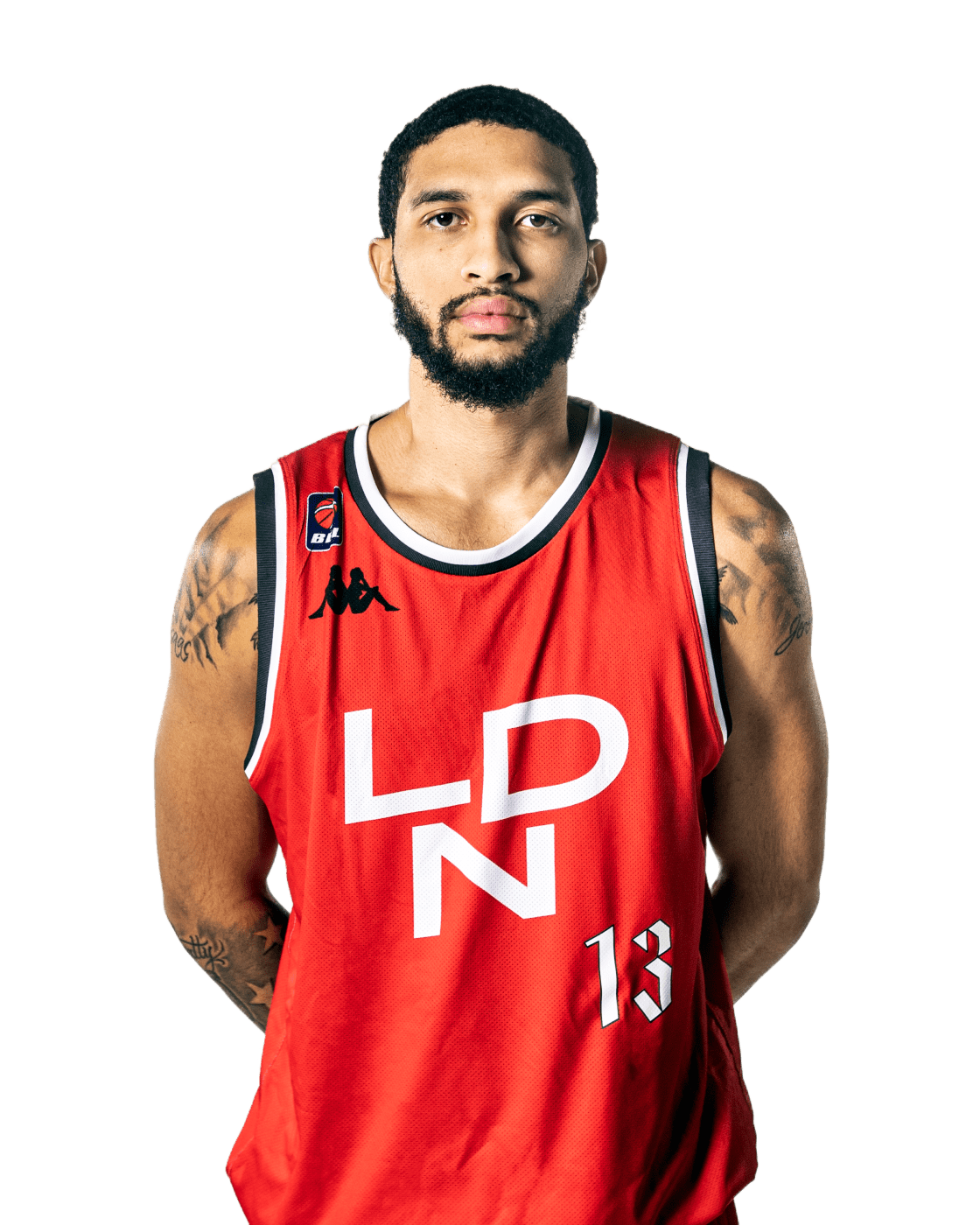 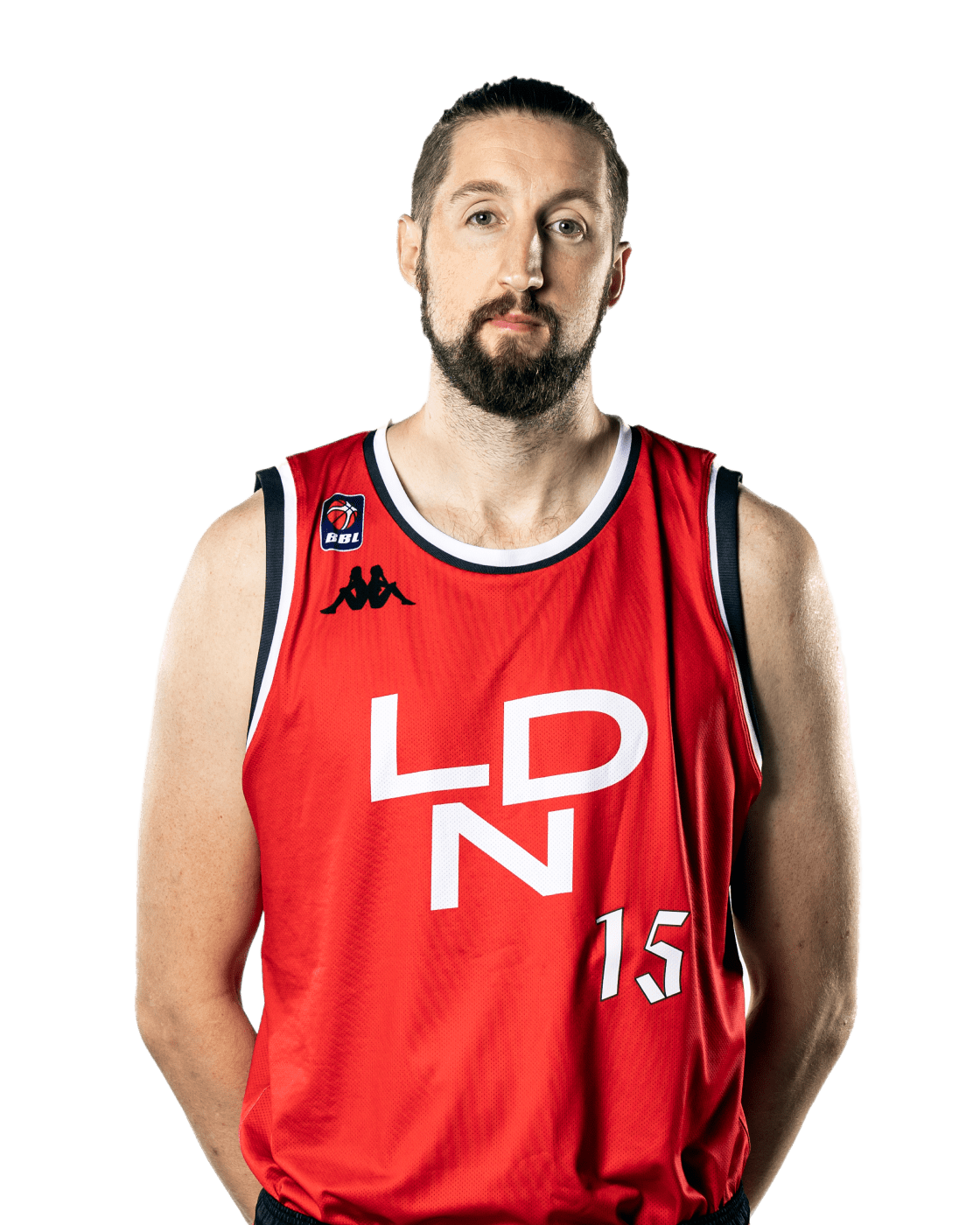 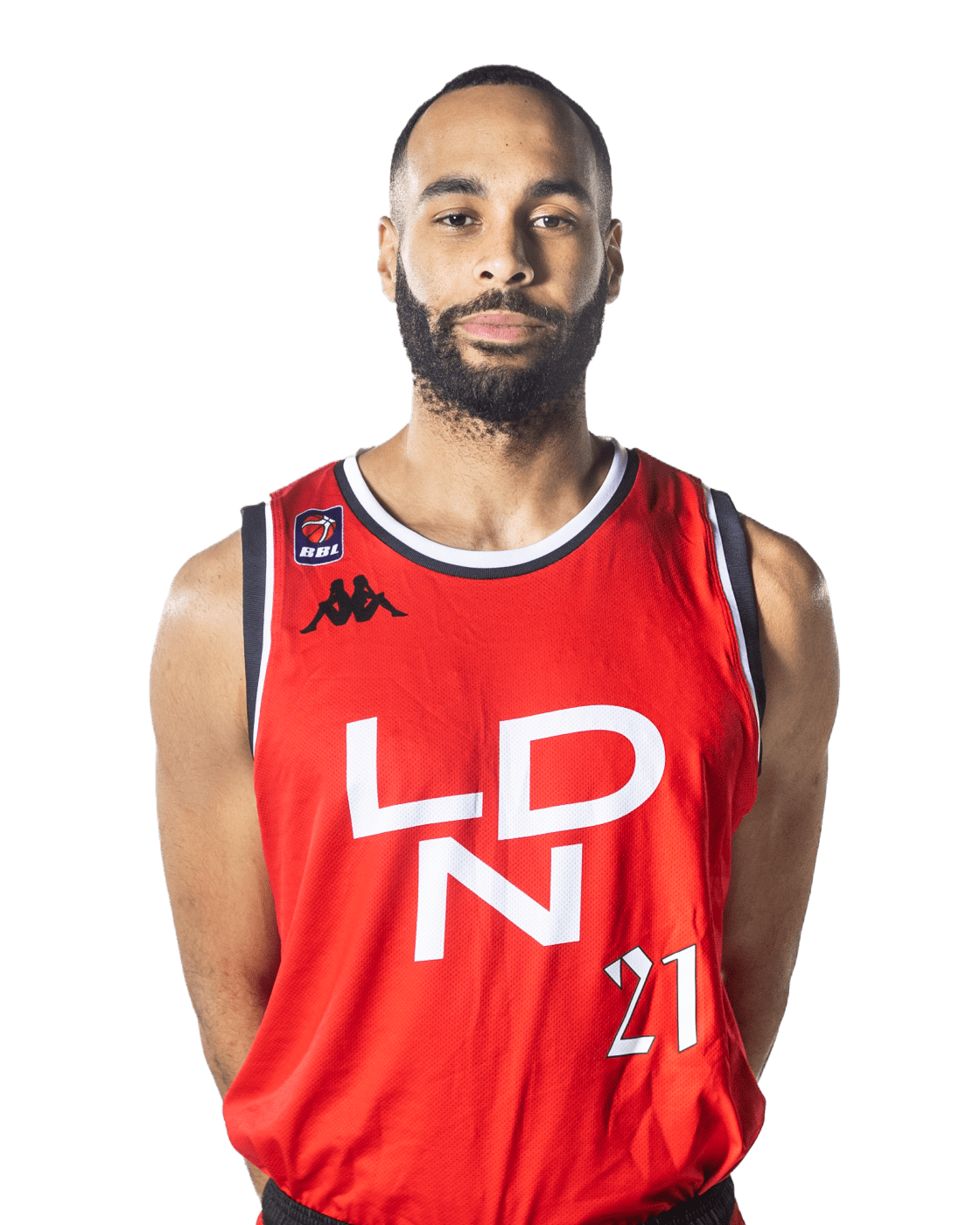 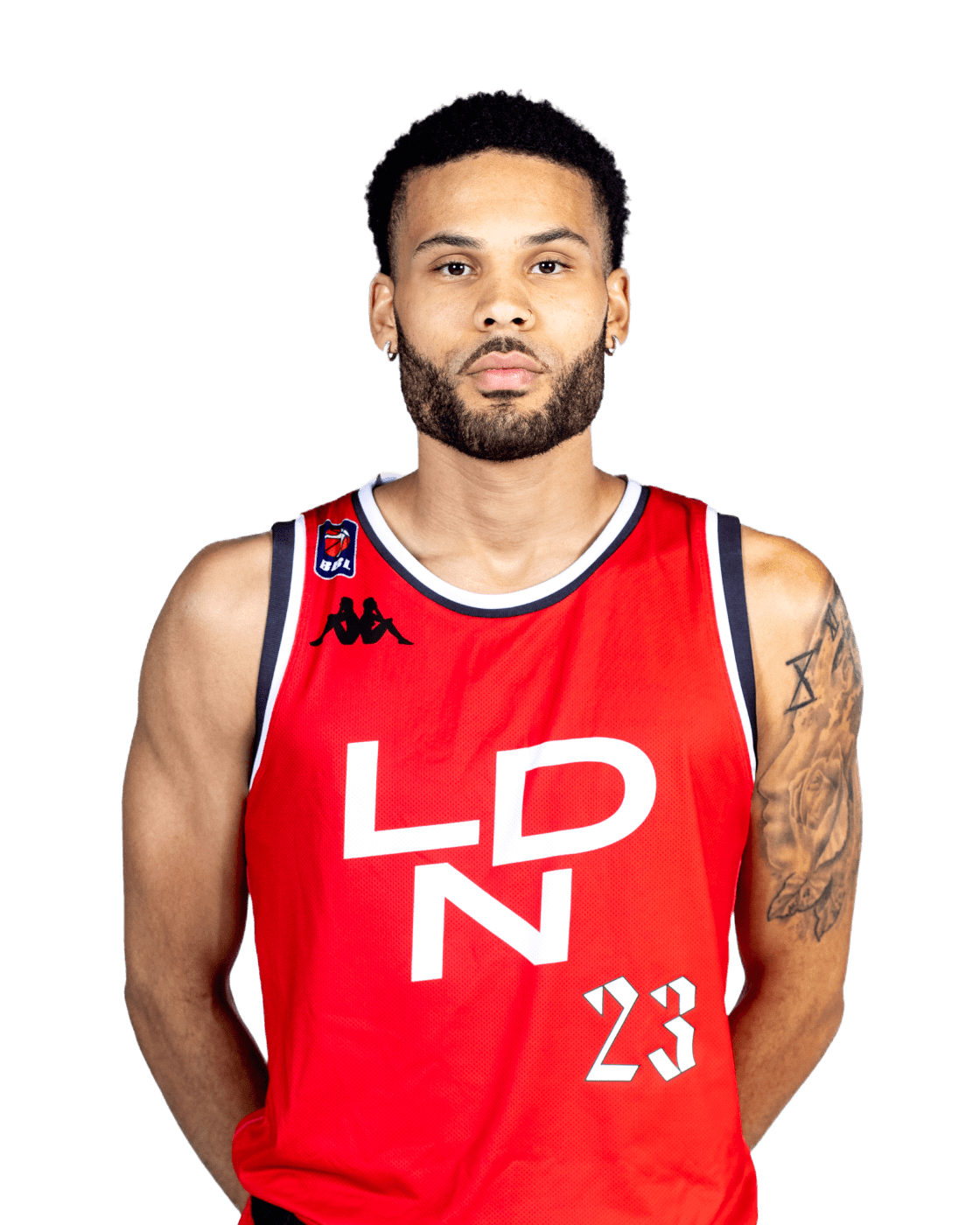 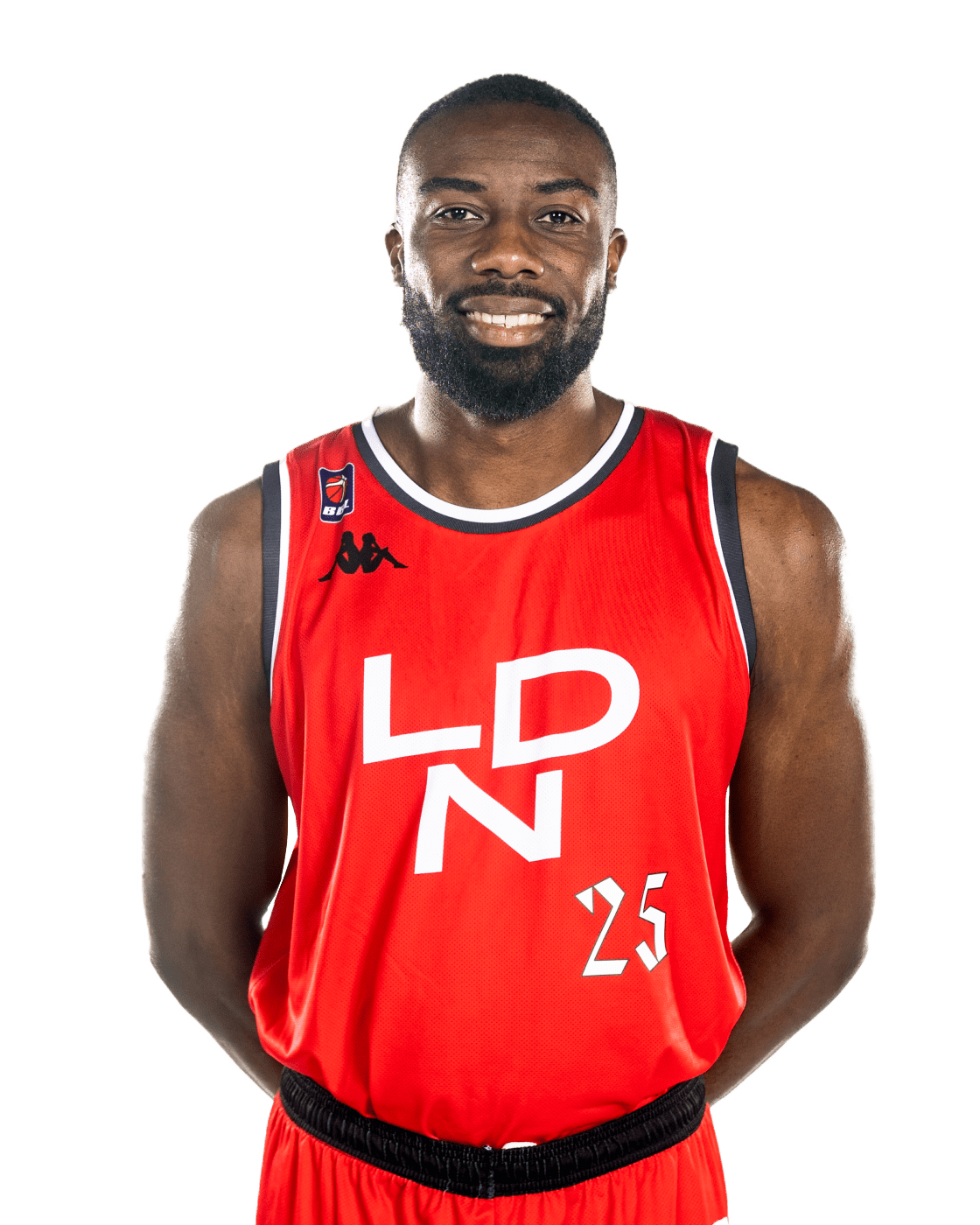 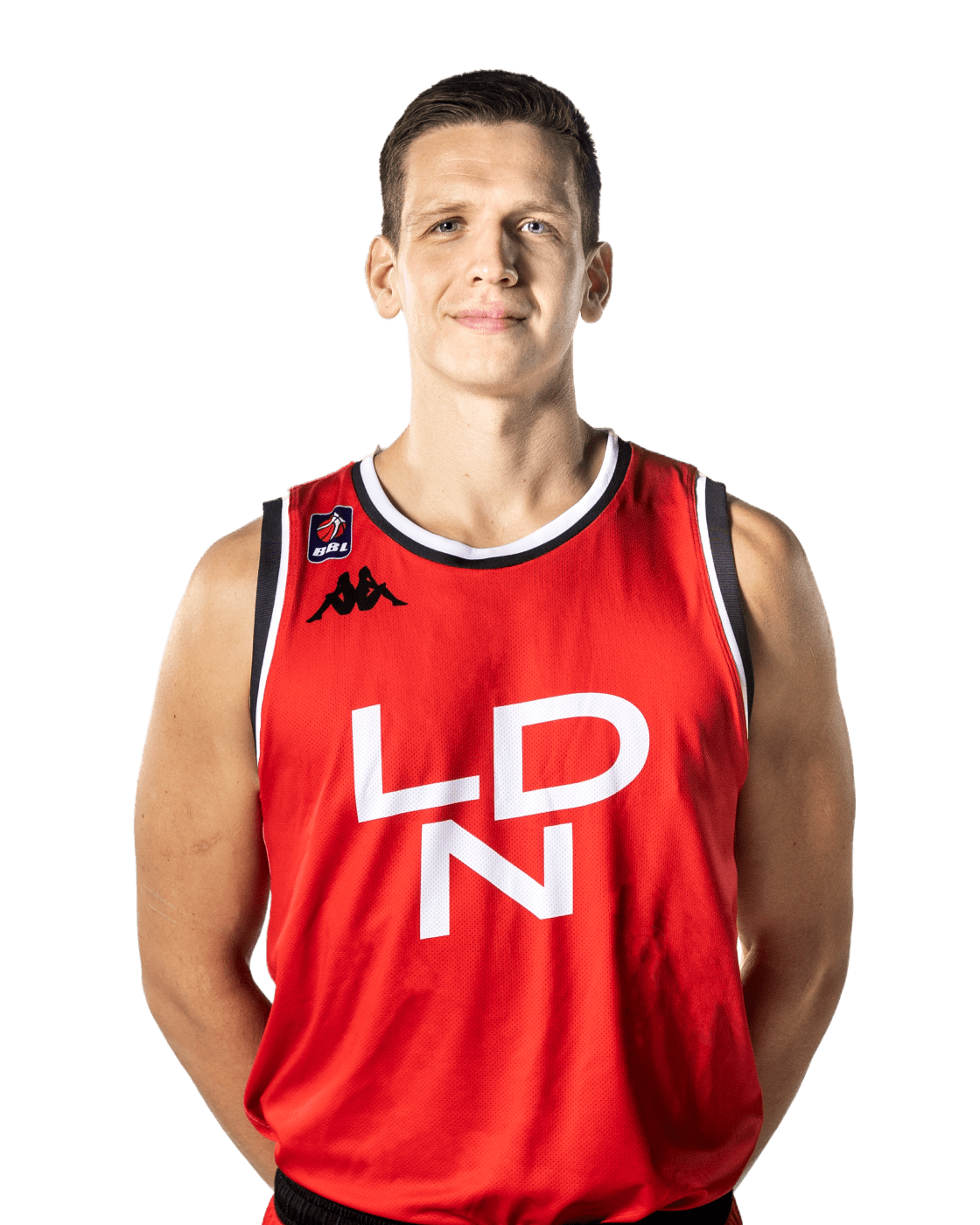