Founded in 1984 as the Ellesmere Port Jets, the CheshirePhoenix won the BBL Cup in 2018, beating Worcester Wolves 99-88 and are the recent winners of the BBL Trophy.

The North-West England-based club have thus far qualified for the postseason six times during their nine-year run in the British Basketball League.

The London Lions are currently 2-0 in their regular season series vs Cheshire Phoenix. They won the first game 75-60 and the second game 74-89on Sunday, 11th December 2022.

This game is the second edition of the Lions’ and City Harvest partnership. Fans can attend the game against the Cheshire Phoenix in exchange for donating to City Harvest.

All proceeds from the ticket sales will go to City Harvest. 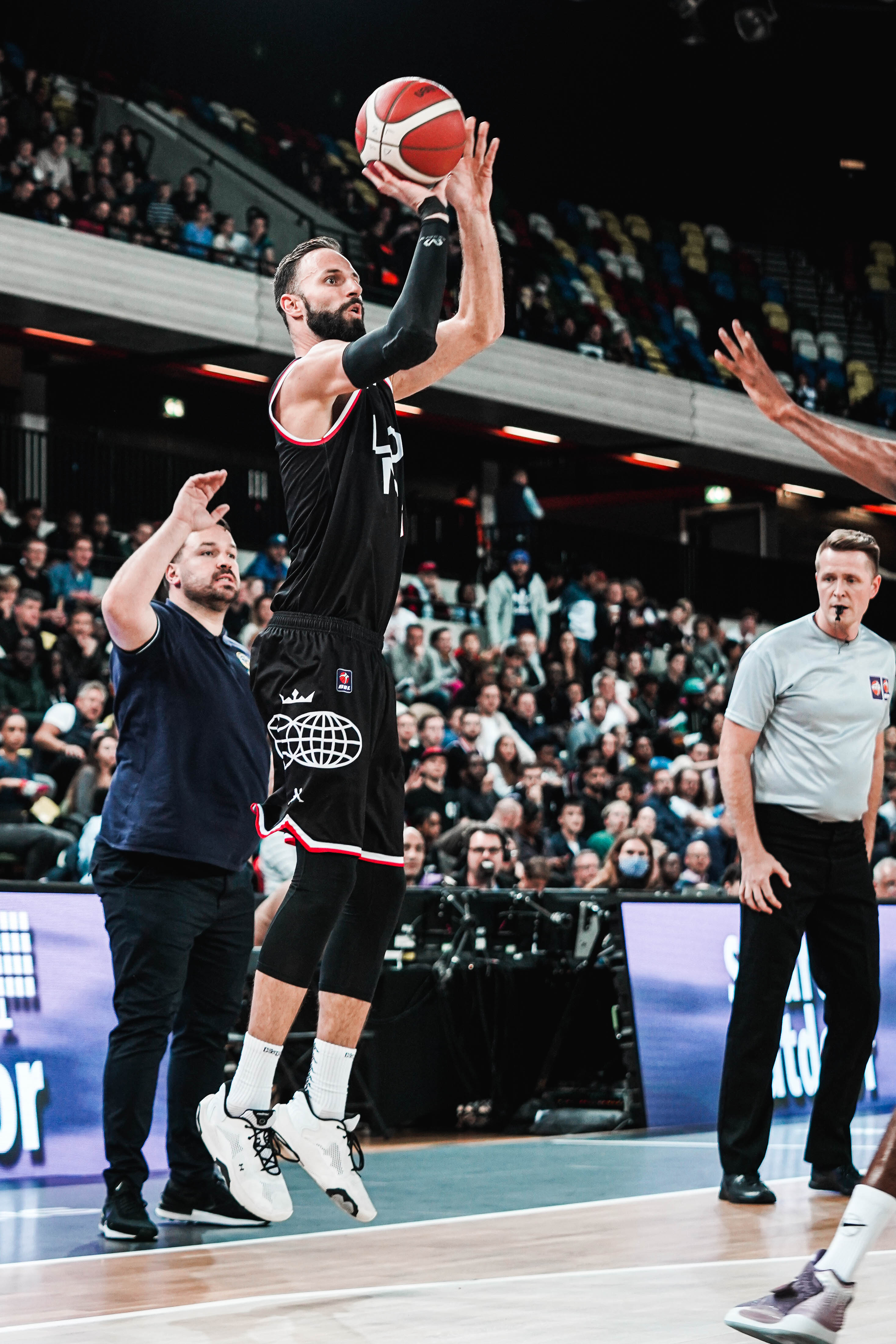 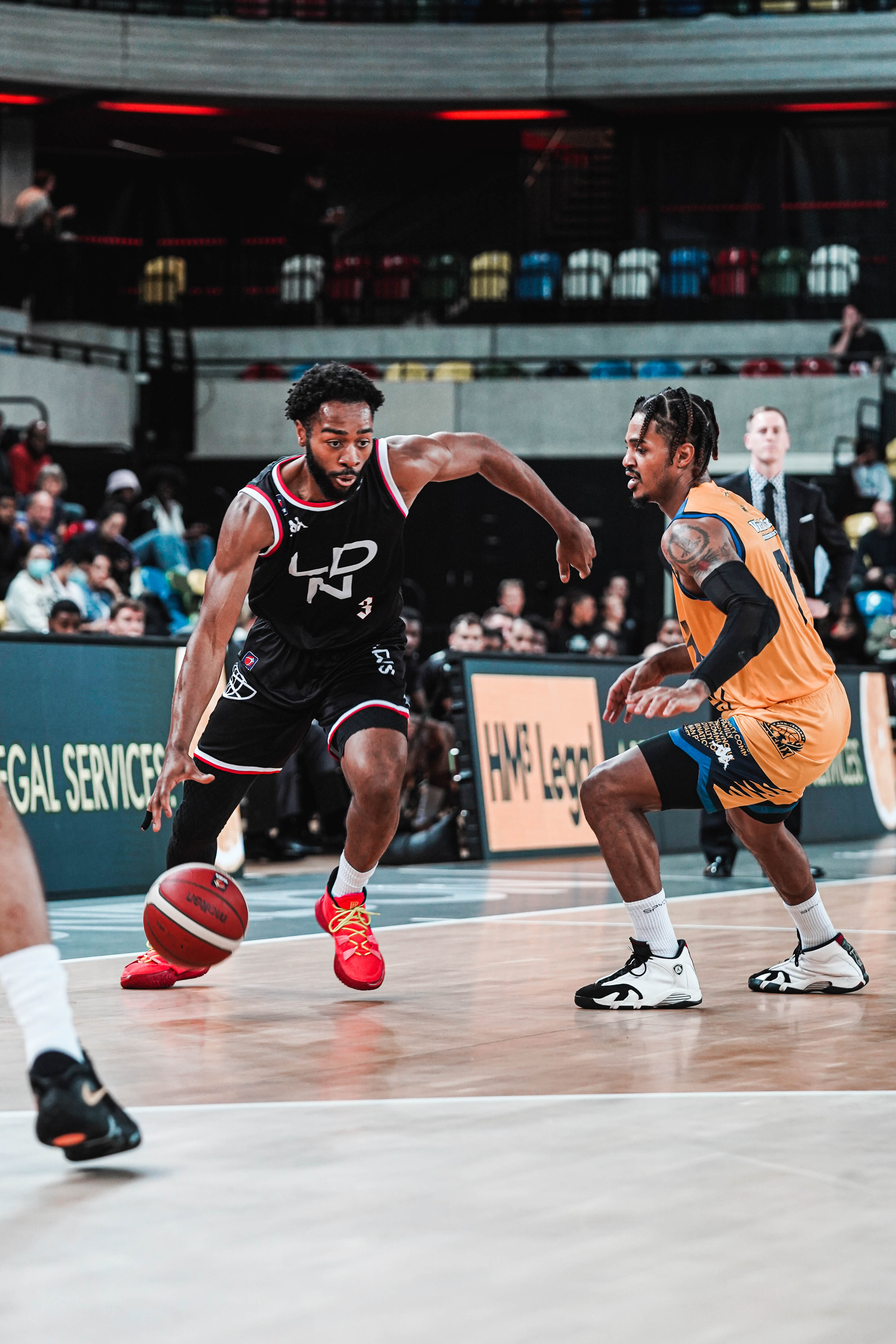 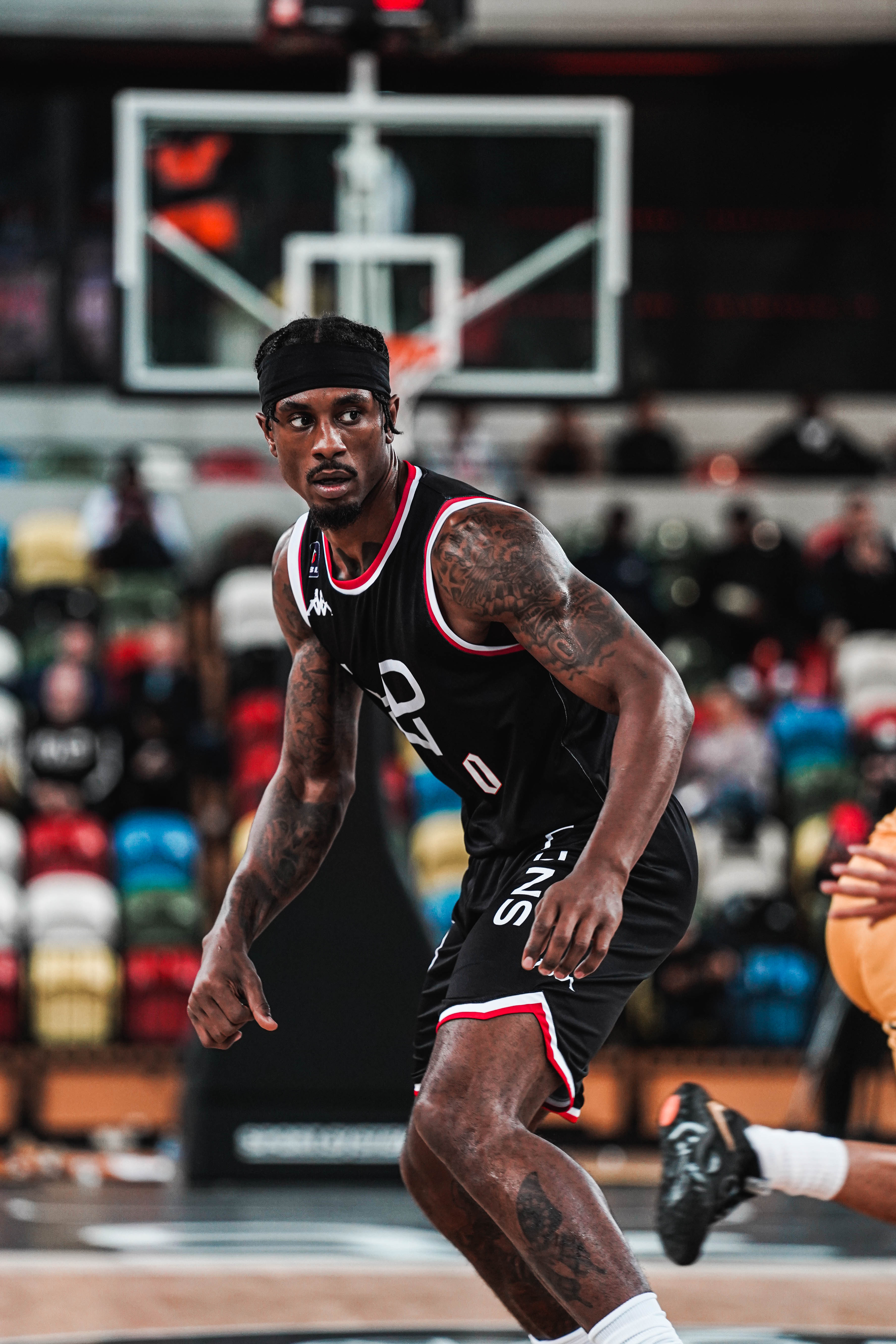 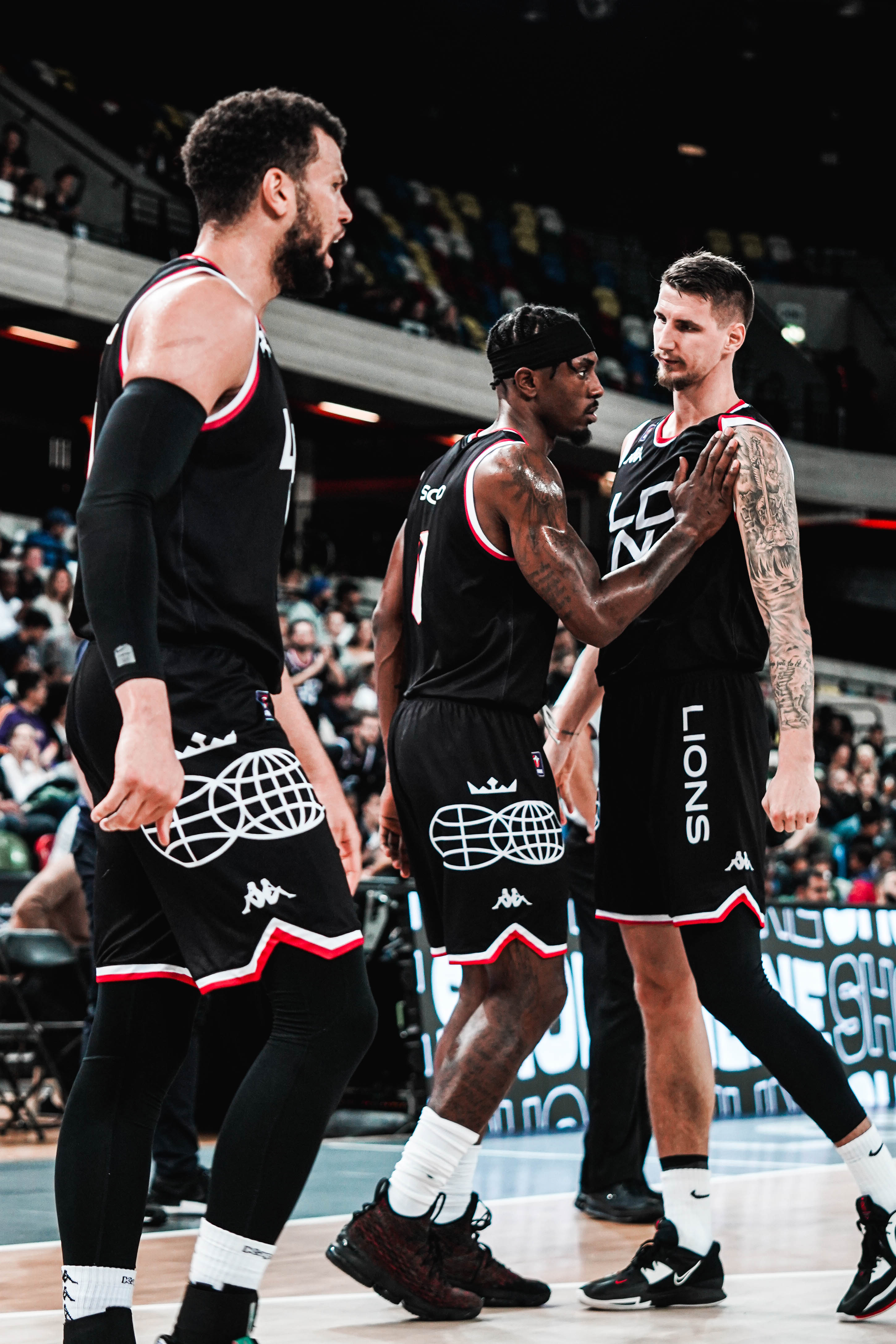 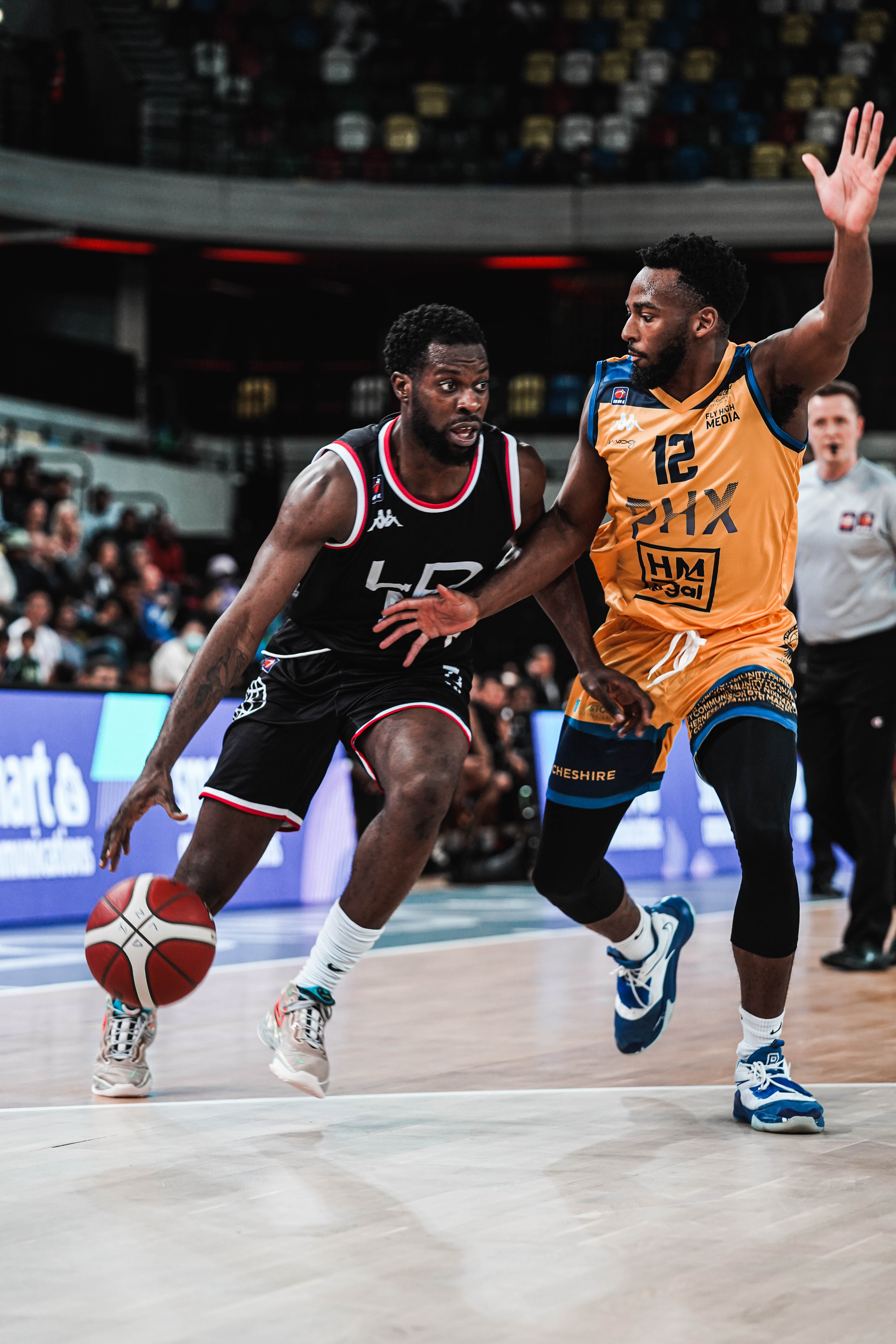 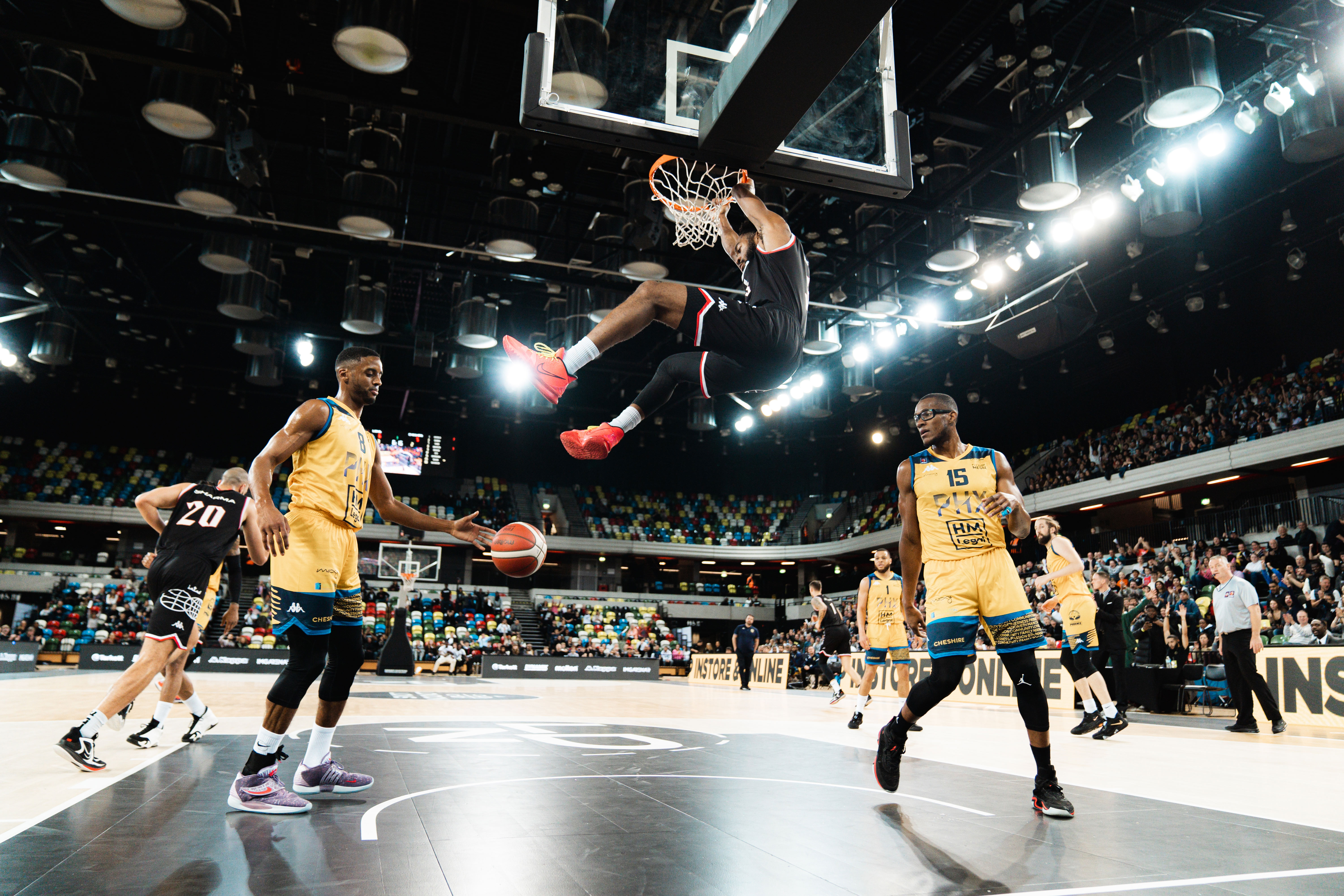 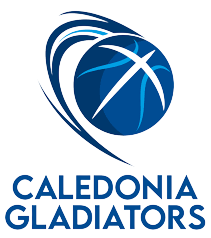