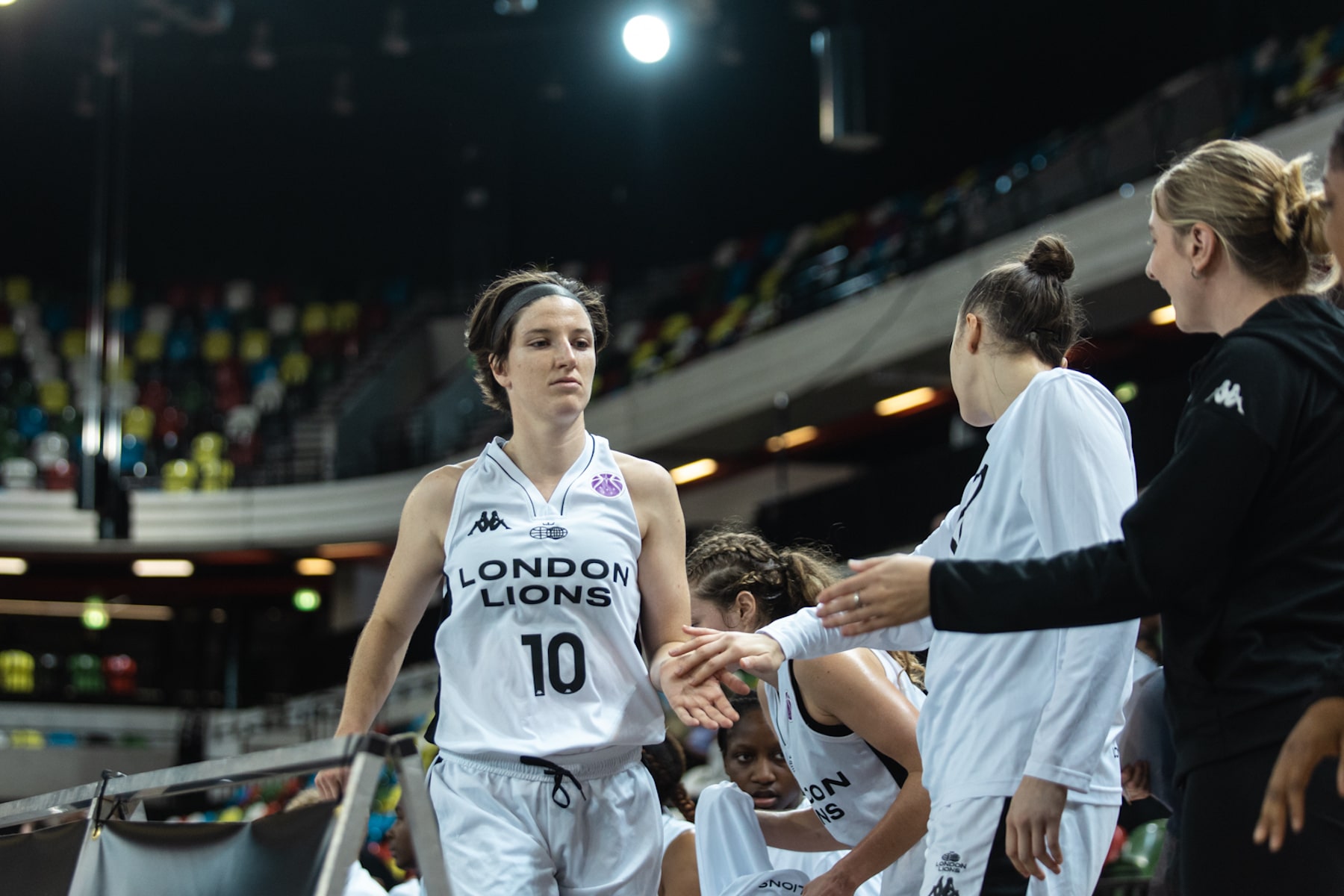 A dominant second half saw London Lions women continue their unbeaten start to the WBBL season with an 83-47 victory at Cardiff Archers, on Sunday.

Mark Clark’s side outscored the hosts 42-14 after the half-time break to stay top of the table with a perfect 5-0 record.

Cassie Breen came off the bench to lead a balanced Lions’ offence with 19 points and pulling down five rebounds. Kennedy Leonard dished out another seven assists to go with her 16 points, while Chantelle Charles and Holly Winterburn each had 12 points , with the latter adding ten assists and seven boards. Shanice Beckford-Norton finished with 11 points and seven rebounds while Steph Umeh had eight boards along with ten points for a Lions team who only had seven senior players available.  Mara Marchizotti led Archers with 16 points and four rebounds with Shannon Hatch adding 12 points, six boards and four assists.

Coach Clark was pleased with the victory: “We had some good individual performances and it was another pleasing win” he said.. It’s always very difficult to get focussed when we know we have a huge game on Wednesday. We were able to work on some things and coped without Azania [Stewart] and Jo [Leedham] and Valentina [Klopper] is now added to the injury list now, so it was good that other people could step up and pleasing that the depth of the roster helped us through”

Leonard opened the scoring for Lions before back-to-back Winterburn scores put them in the control, as they led the game from tip-to-buzzer. Chantelle Charles stuck from downtown before Leonard sent the visitors into the first break with a comfortable 23-12 lead.

Beckford-Norton converted a pair at the foul line before Breen broke a 6-0 Cardiff run with a trey, and Charles added a second triple, and it was Beckford-Norton who wrapped up Lions’ first half scoring to give them a 41-33 half-time lead.

It was the Charles and Umeh show early in the second half as the pair as the pair combined for all the points in an 11-0 run, Umeh shading it with six points to Lions blew the game open to lead by 19. A pair of Hatch baskets, but a Paige Robinson and-one took the lead above 20 as Lions went into the final break leading 62-41.

Breen continued her onslaught from downtown to open the fourth period and then added four shots inside the arc as Lions started with a 13-0 run to effectively end the game as a contest and then never looked back before Beckford-Norton wrapped up the win. 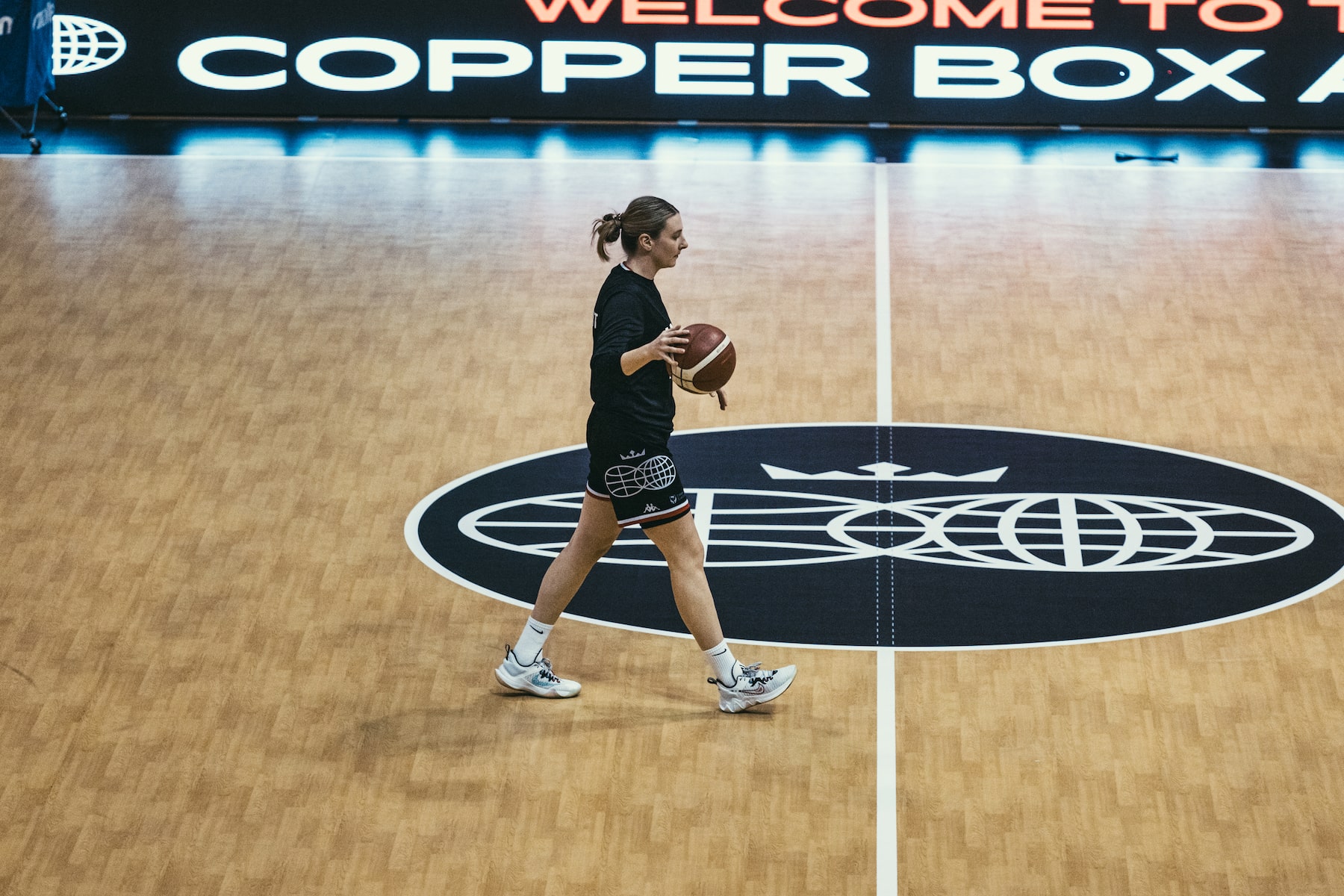