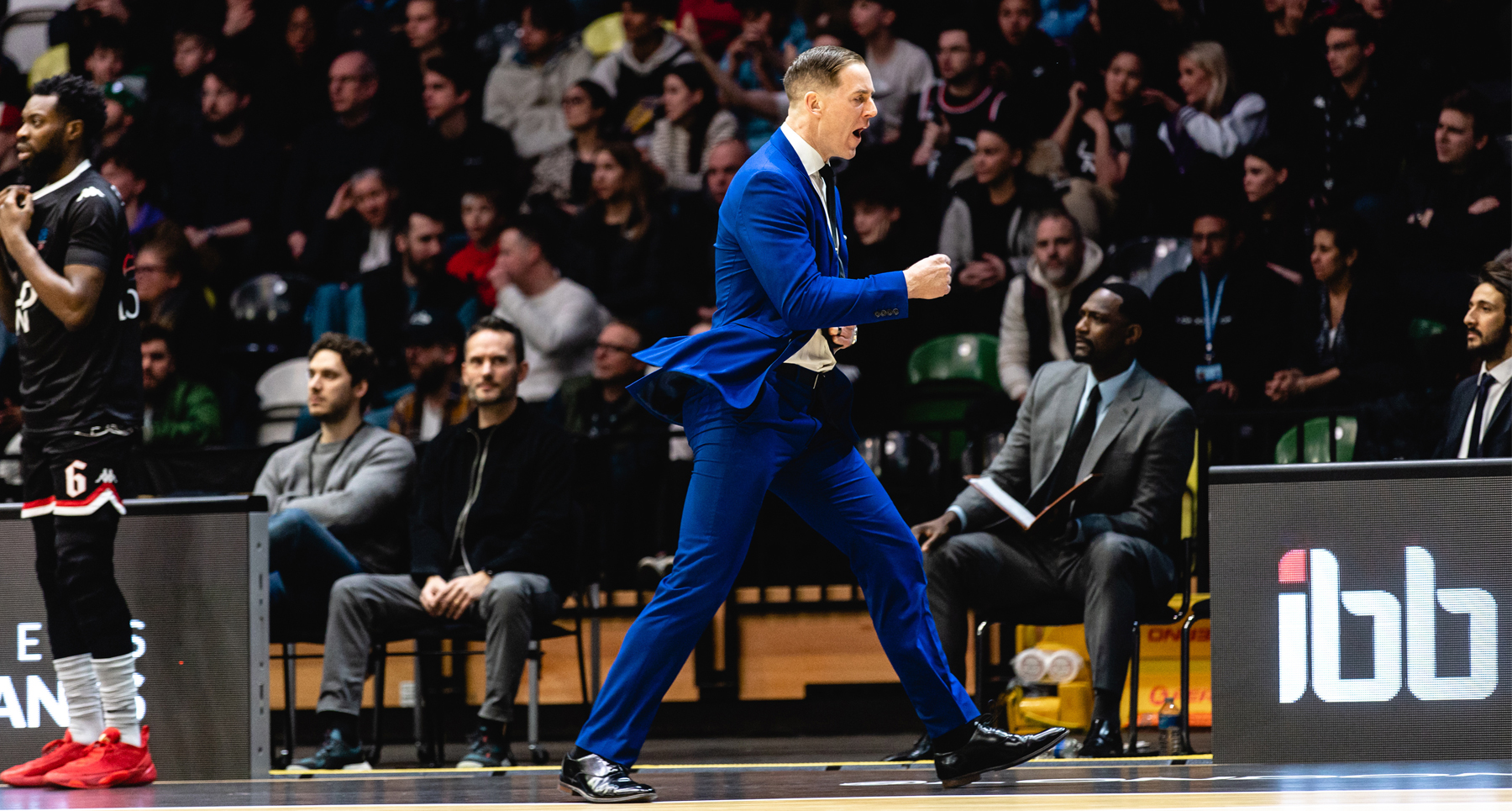 Sam Dekker led Coach Schmidt’s nine-man rotation with 18 points, six rebounds, two assists, two steals and one block. The Wisconsin native struggled from the free-throw line connecting on only 42.9% of his shots.

Kosta Koufos produced yet another double-double performance contributing 15 points and 11 rebounds to the Lions’ efforts. The Greek national player complimented this with two steals, one assist and one block.

The team struggled to connect from long range, as they could only hit 4 of their 21 attempts from the 3-point line. Only Dekker, Luke Nelson, Mo Soluade and Vojtech Hruban hit 3-pointers. London’s shooting struggles spilled over onto the charity stripe, where the team could only sink 11 of 22 attempts.

Gran Canaria commandeered the first quarter to an 11-17 advantage, but London battled back in the second to close out the half 8-points behind the Spanish titans. The anguish for the home fans continued into the third quarter as the ACB outfit opened up proceedings on a 4-9 run, stretching their advantage to 30-41. Gran Canaria kept the Londoners at bay, ending the period with a 40-51 lead.

However, the Lions, amped by the rising support of the home fans, fought back in the fourth and locked down Jaka Lakovic’s men to just nine points, whilst they were able to put record 17 points.

Alas, this re-energised points production wasn’t enough as the Lions continued to miss throw opportunities and a vital go-ahead Sam Dekker 3-point shot that would have sent the game to overtime. 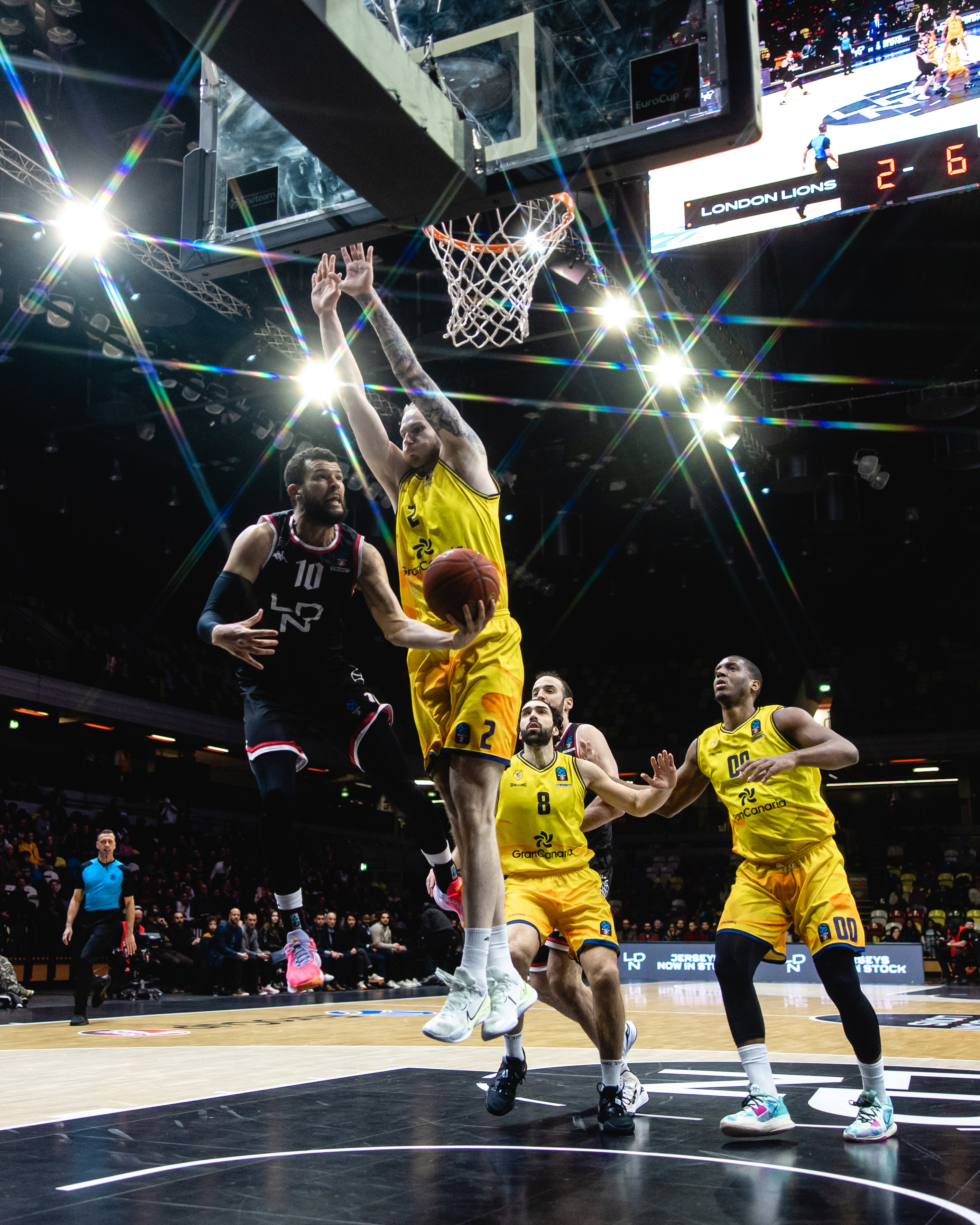 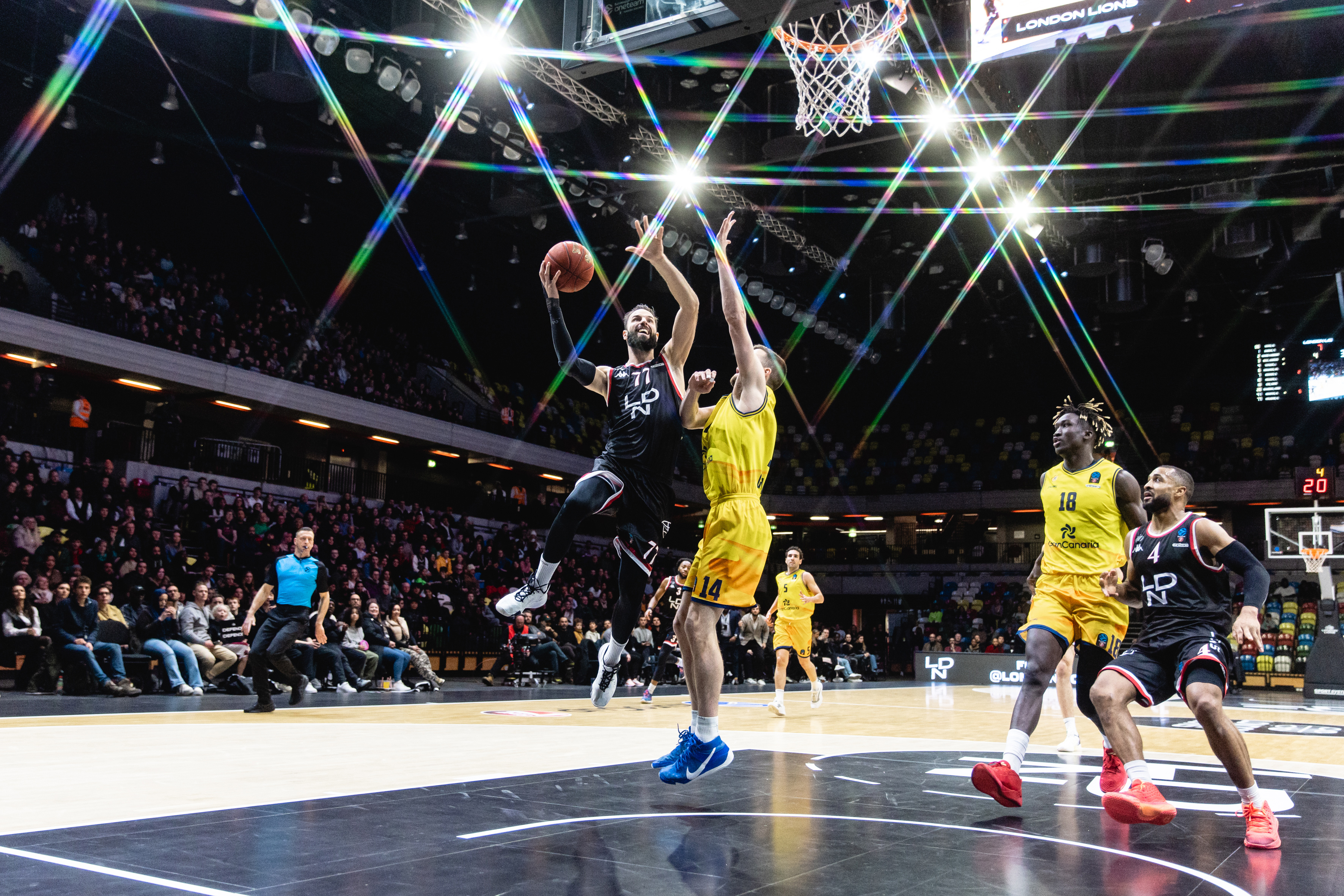 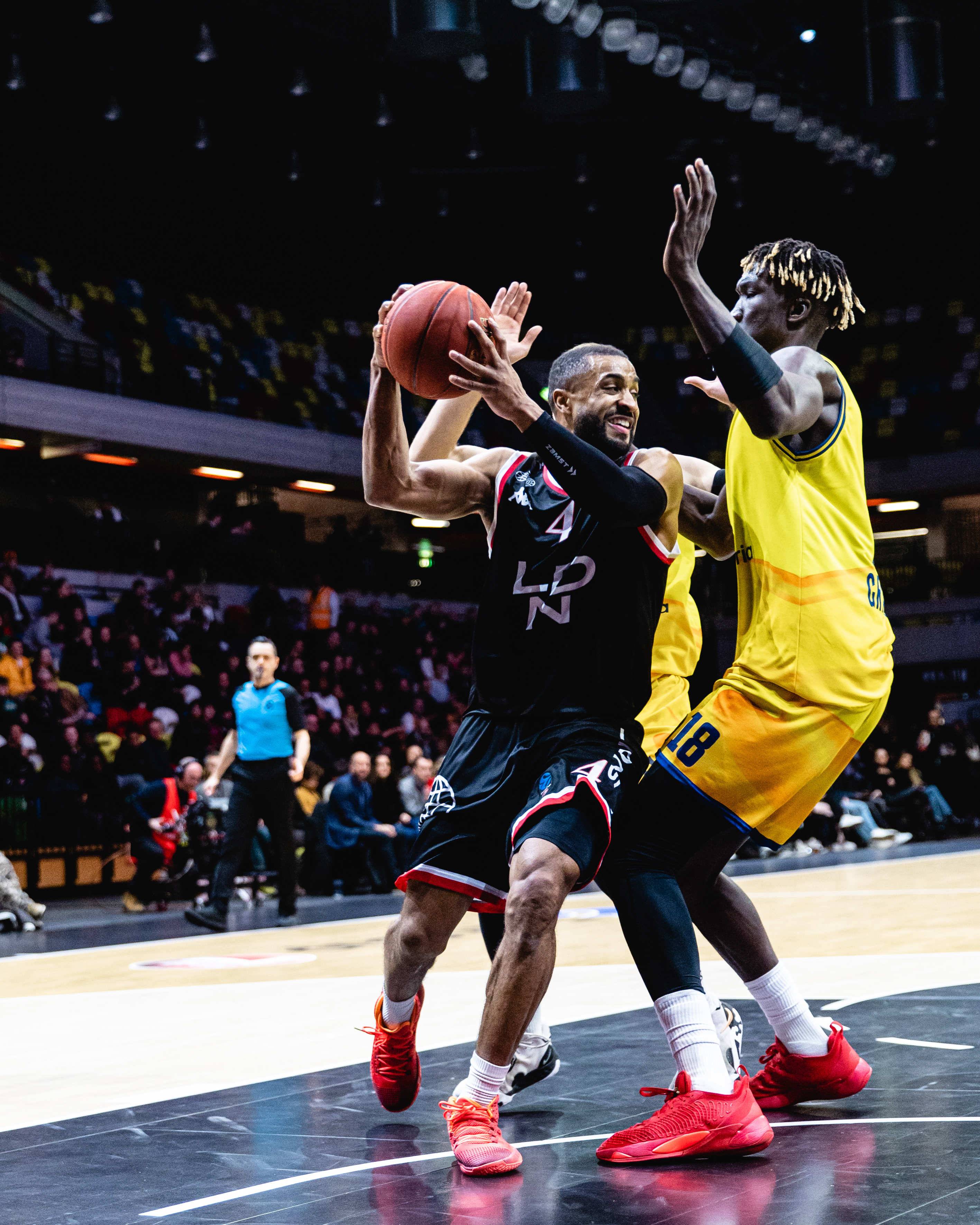 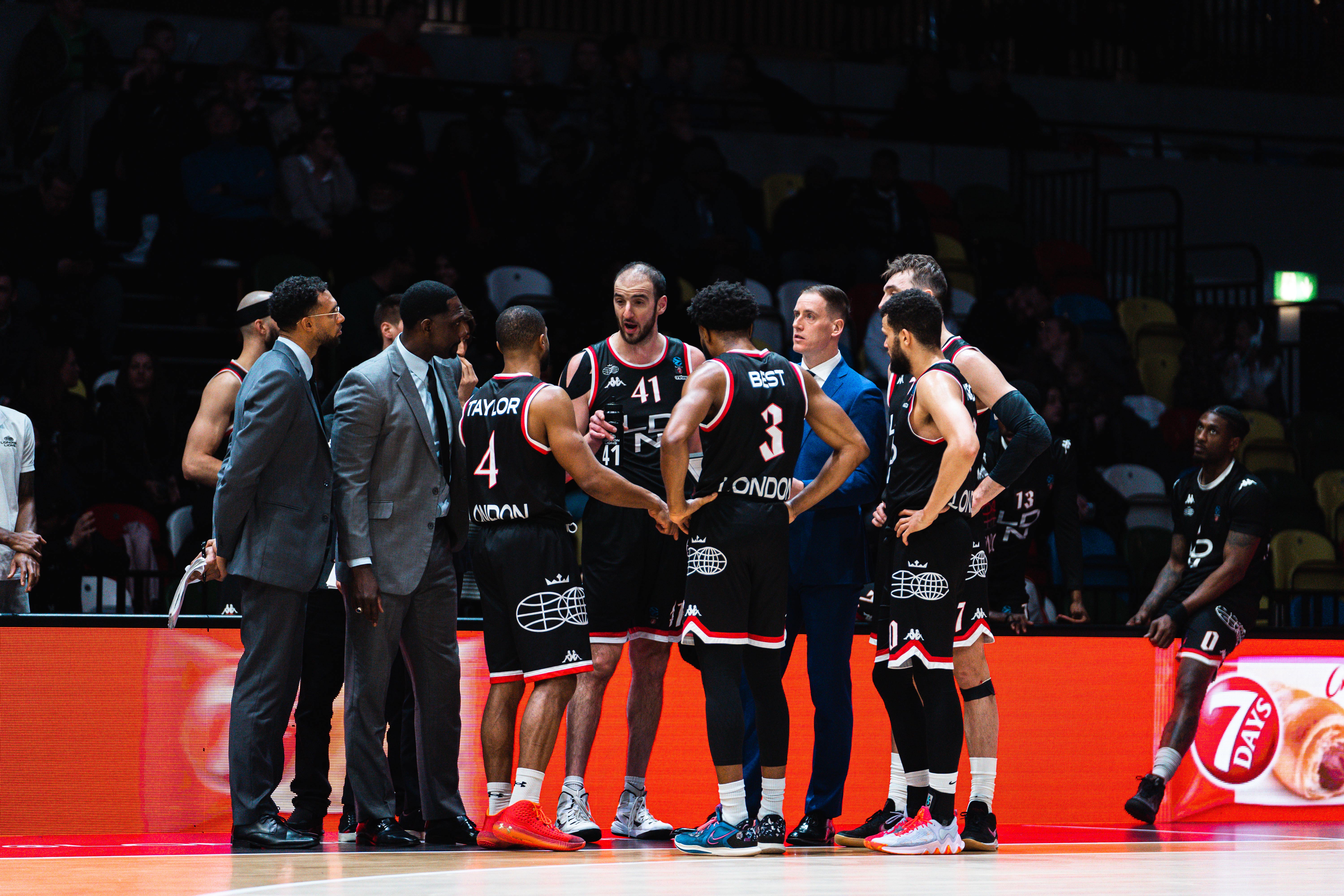 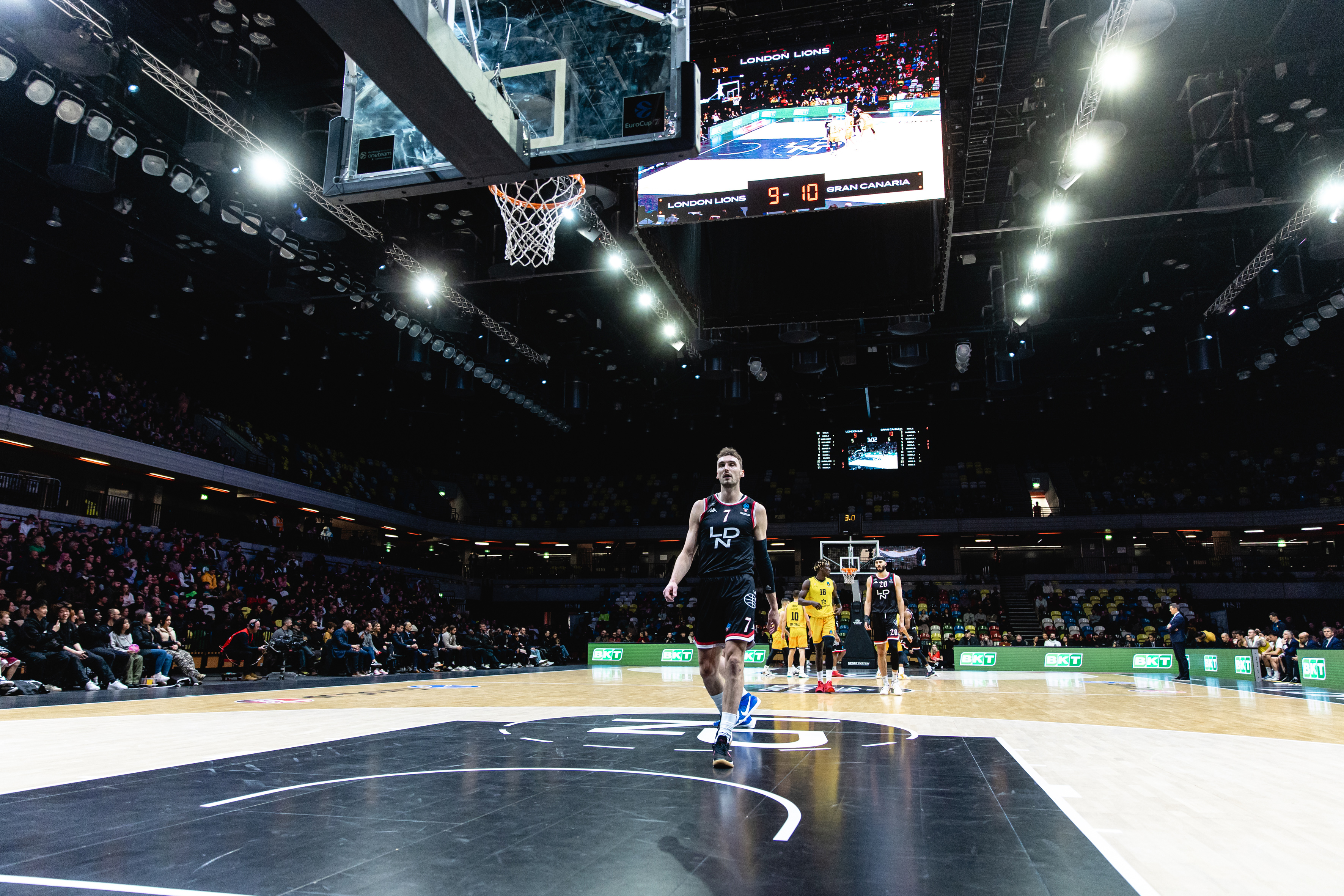 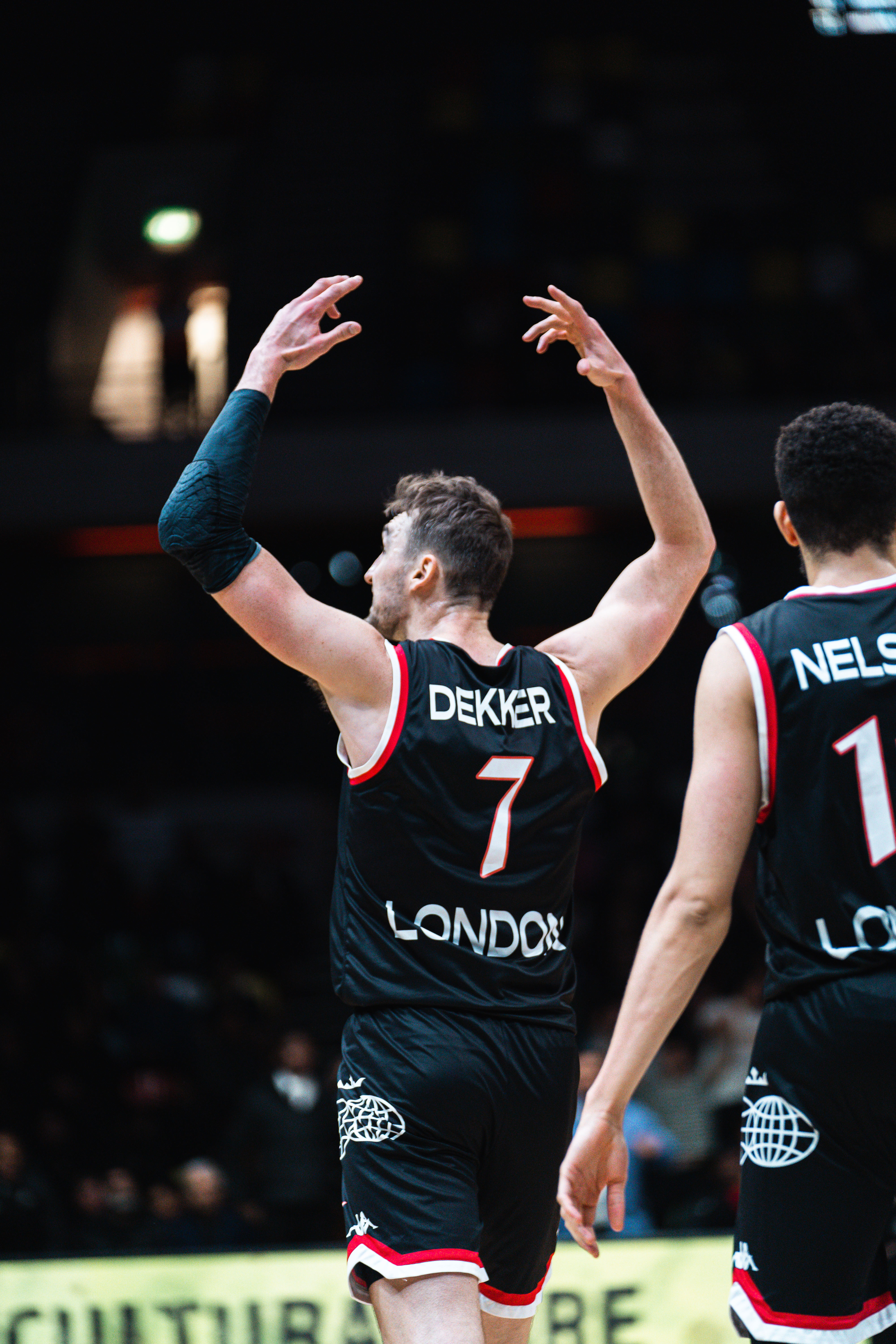 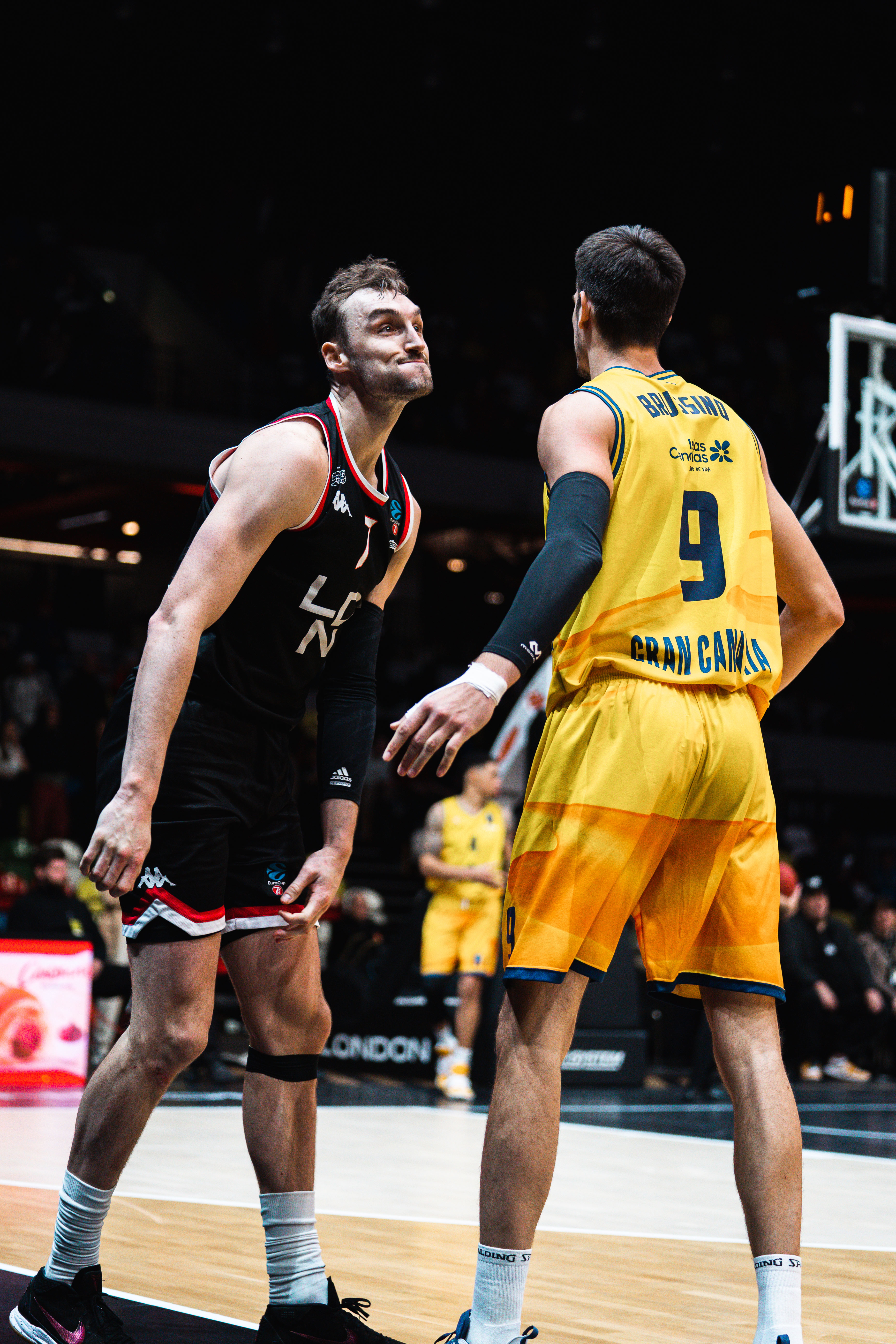 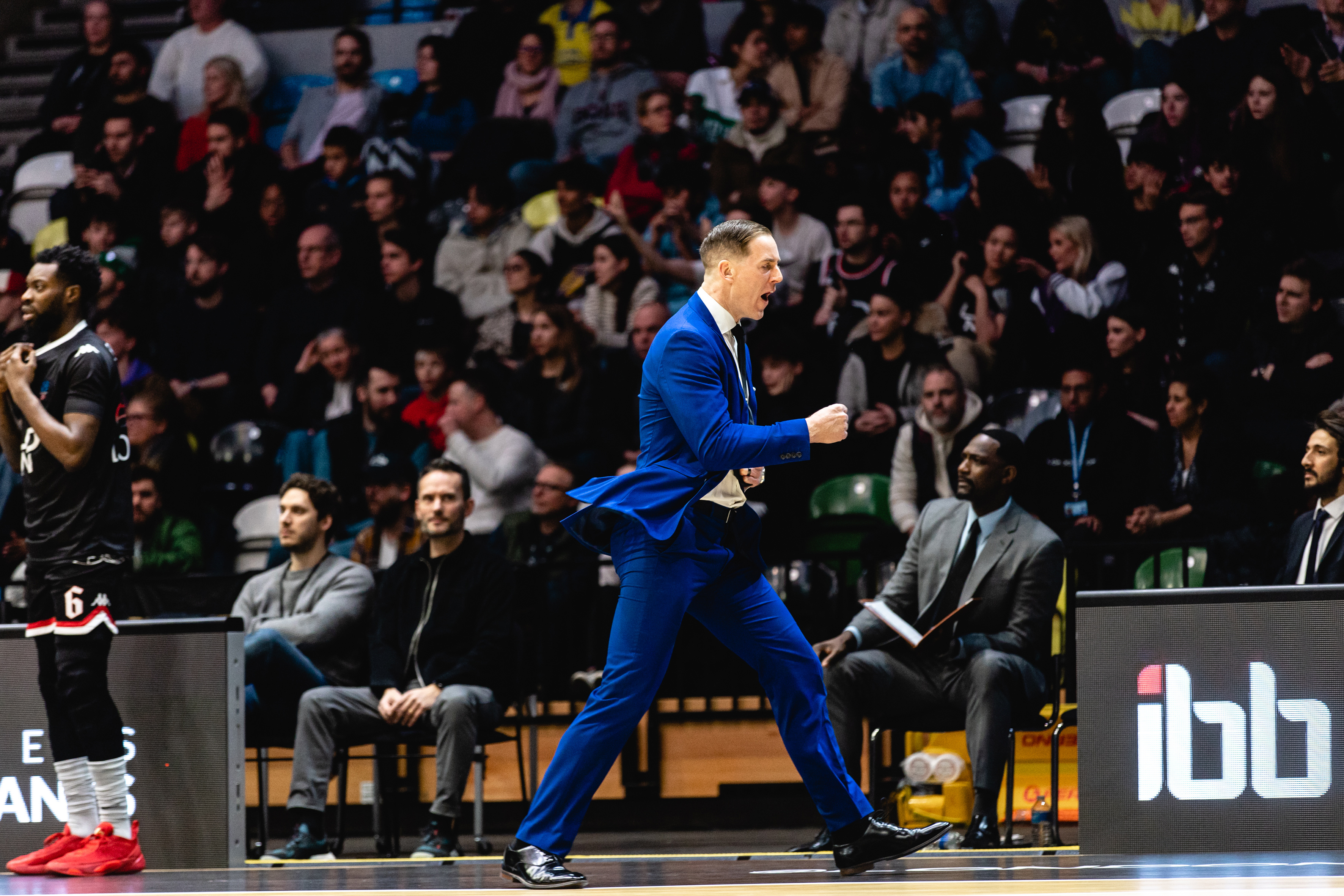 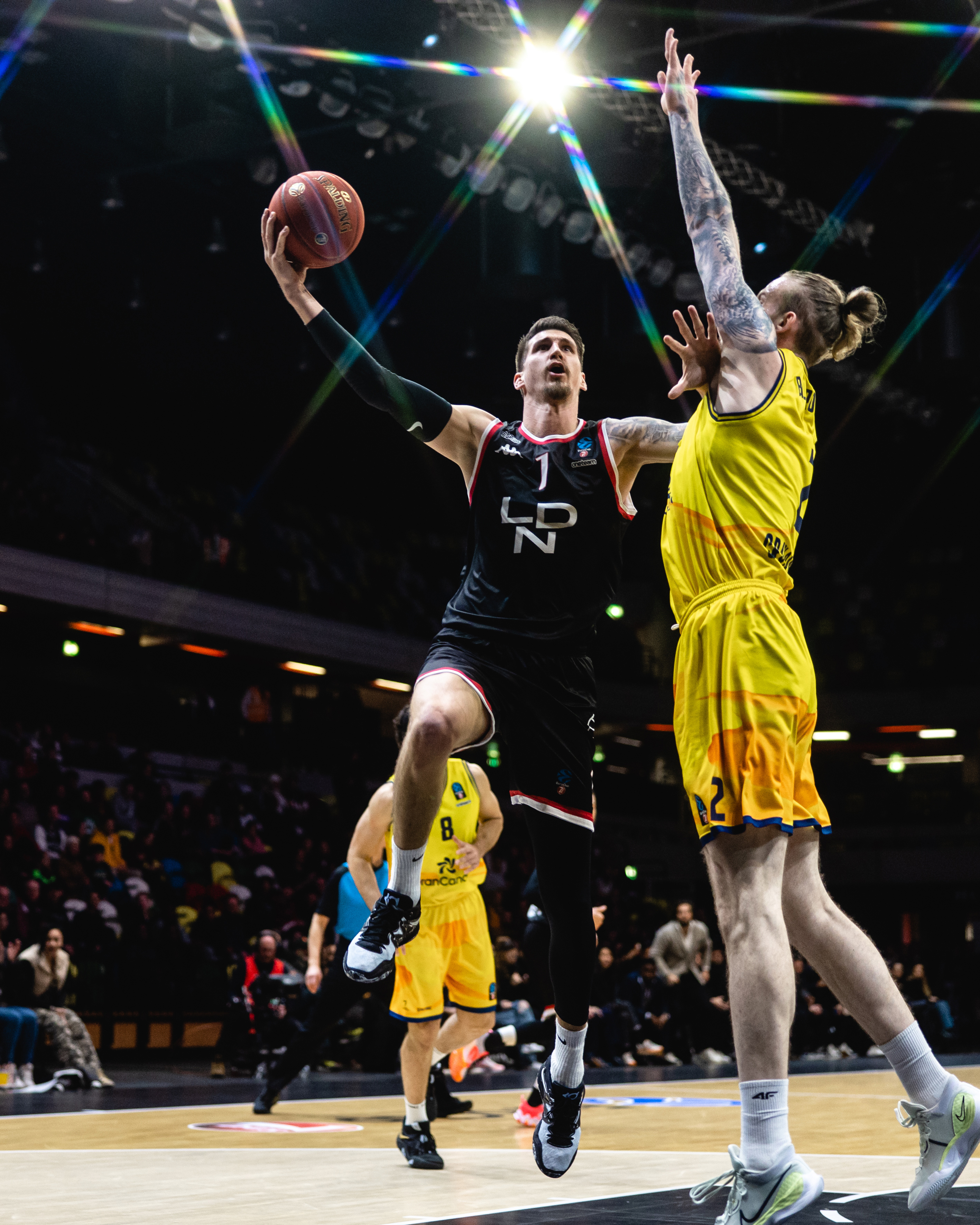 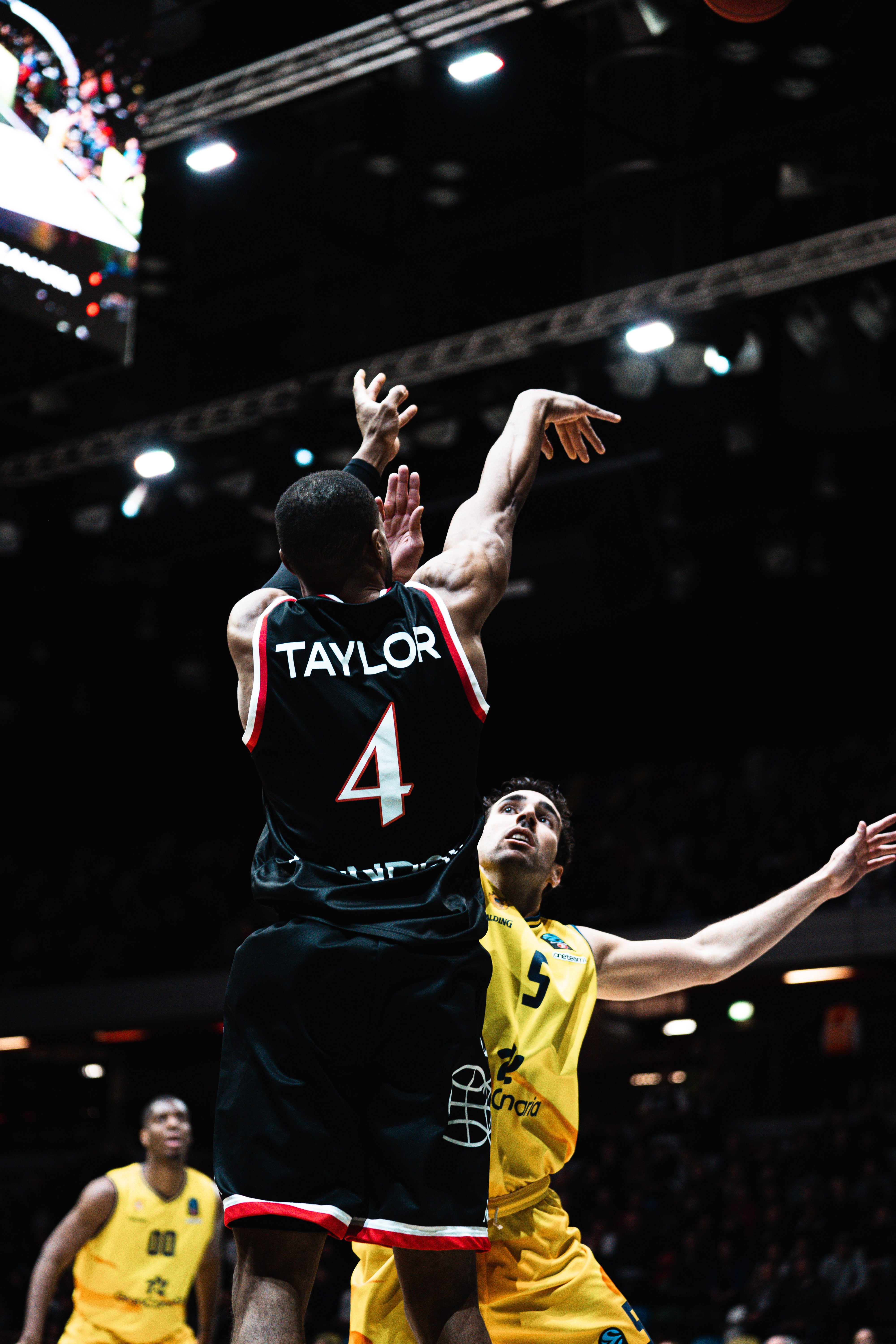 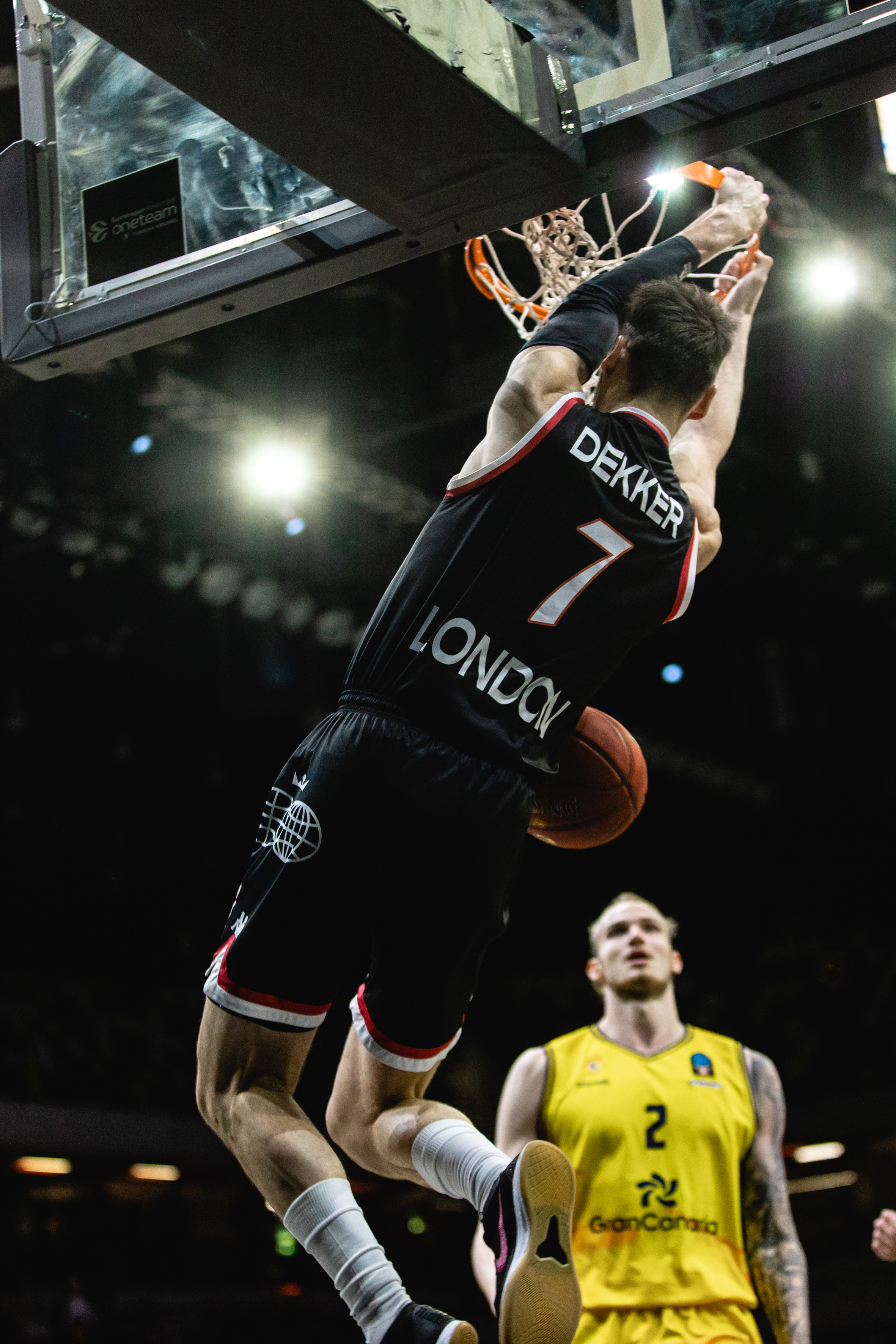 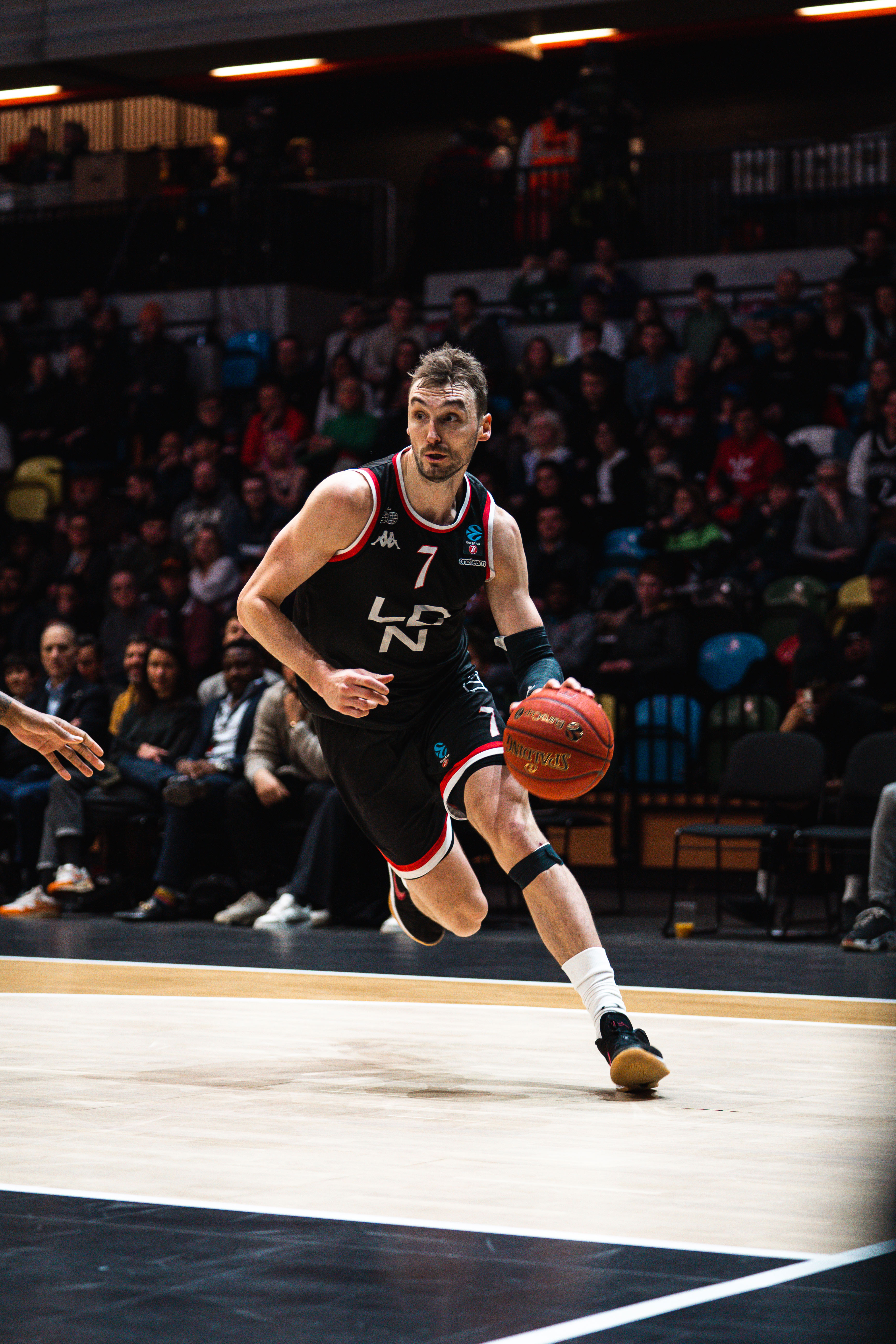 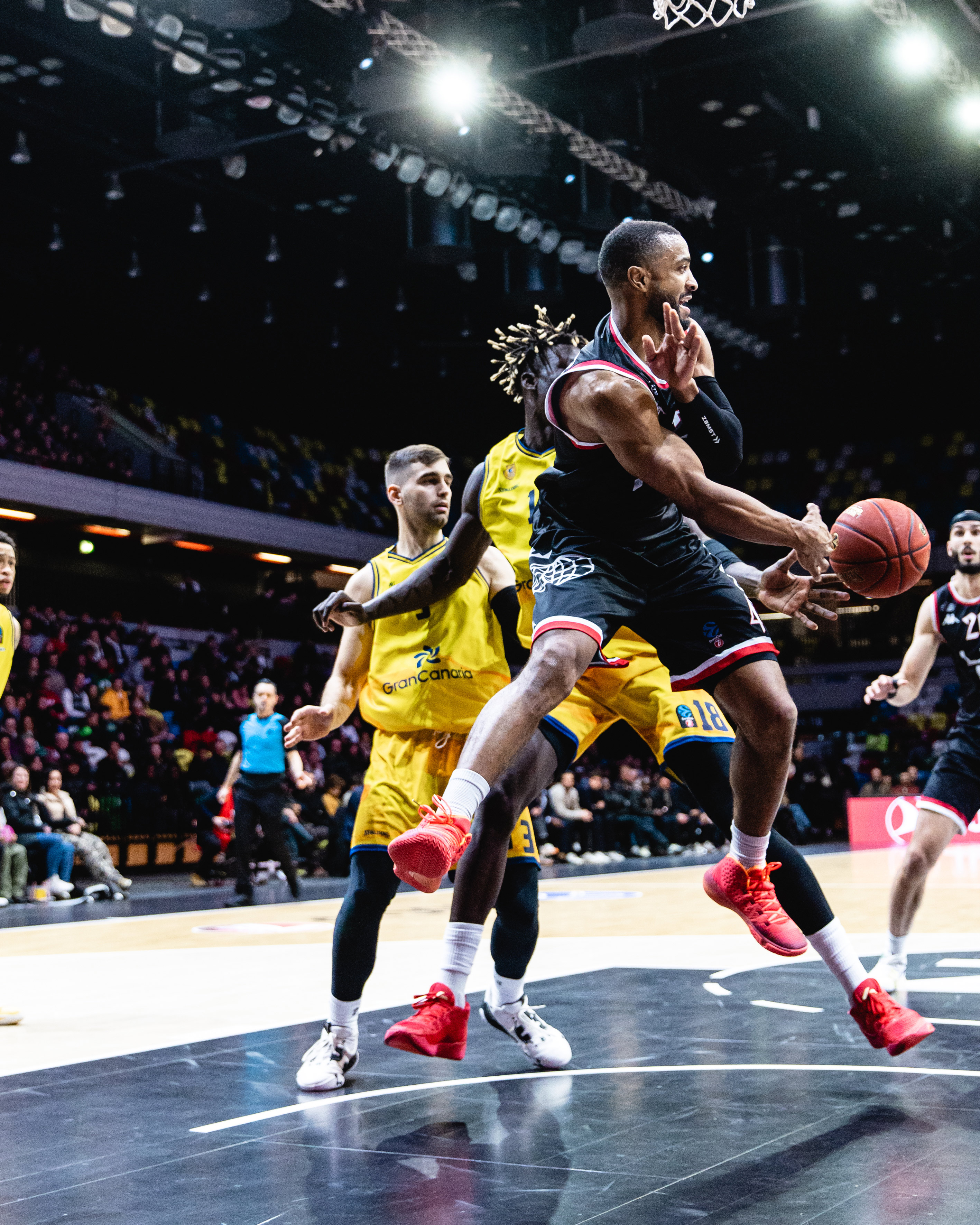