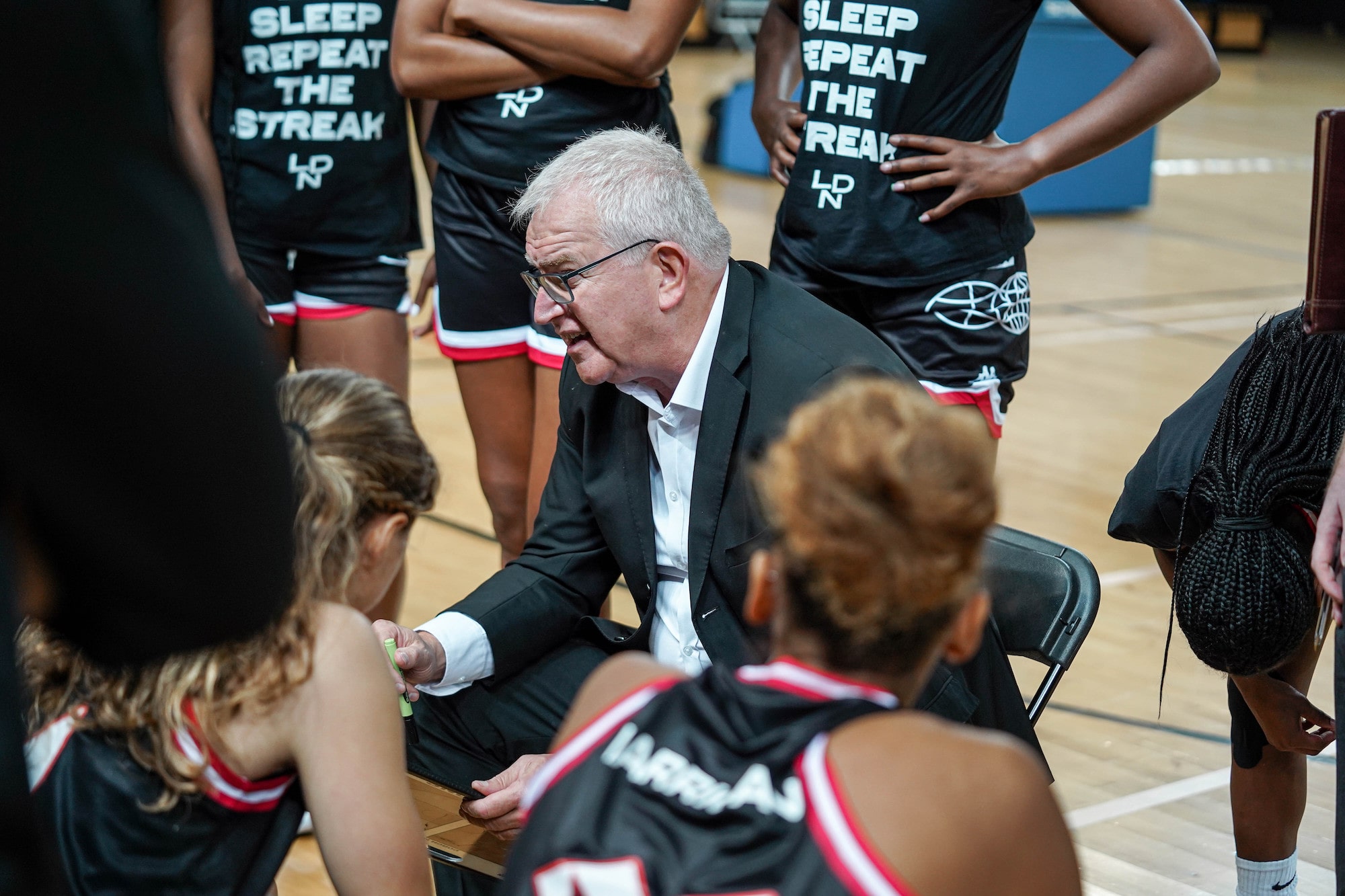 London Lions extended their unbeaten run in WBBL play to 41 games, with what proved to be a crucial 83-72 victory against Sevenoaks Suns at the Copper Box, on Sunday.

Mark Clark’s team haven’t lost a domestic game since April 2021 and they survived a strong fourth period from Suns, to repeat their Play-off final victory against the Kent side.

Mikiah Herbert-Harrigan led the way for London with a 22-point, 12 rebound double-double, while Shequila Joseph came off the bench to lead the hosts with 15 points in as many minutes, adding five rebounds.

Ty Battle missed a double-double by a single rebound, finishing with 13 points, while Holly Winterburn and Chantel Charles each added eight points. Suns’ Renee Busch led all scorers with 25 points.

Janice Monakana and Herbert-Harrigan exchanged triples to open the game but although Suns controlled the early stages, treys from Winterburn and Herbert-Harrigan kept Lions in touch before Paulina Hersler hit a the shot that gave Lions a 15-13 lead with 3:41 on the clock and they would never trail again.

Joseph’s trey capped a 15-1 run as Lions took a 24-14 lead into the first break, and Herrbert-Harrigaon extended that lead with the first basket of the second period.

Another Joseph jump-shot saw Lions double up the visitors at 32-16 with just over three second period minutes gone, and although Busch launched a 6-0 Suns run, Battle replied at the foul line before triples from Charles and Kennedy Leonard helped London finish the half strongly, to go into the locker room leading 46-26.

Herbert-Harrigan’s and-one got Lions off the mark in the third period, and it proved to be a even quarter as Suns were unable to make any inroads into the hosts’ lead as three-point plays from Charles and Battle sent the London side into the final break leading 67-46.

Herbert-Harrigan scored Lions’ first four points of the fourth period before Murray stretched the lead to 73-49 with just over two minutes gone. Bush made it a 16-point game with six minutes remaining but Winterburn replied with a triple and Lions comfortably saw out the win despite a late flurry from the visitors. 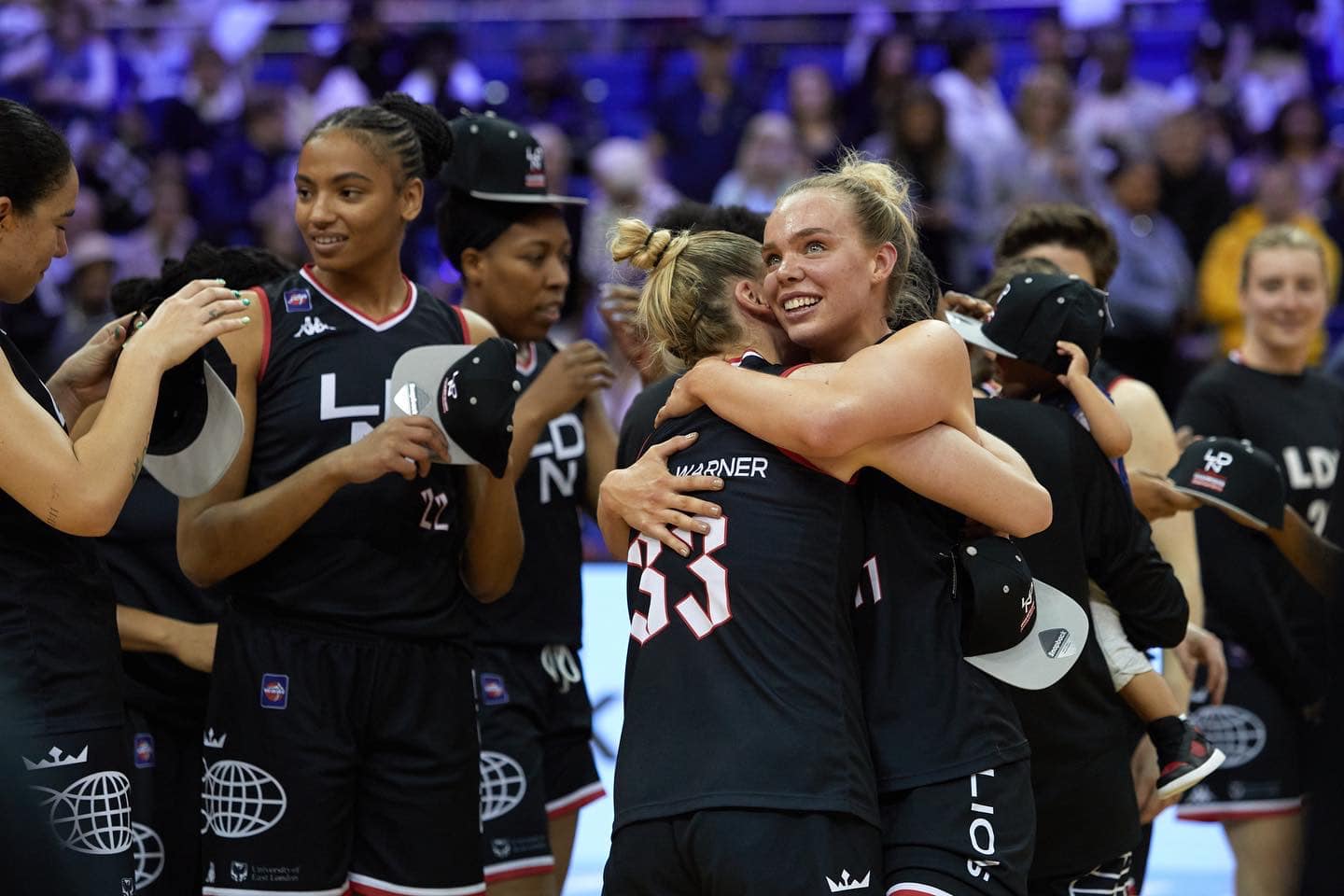 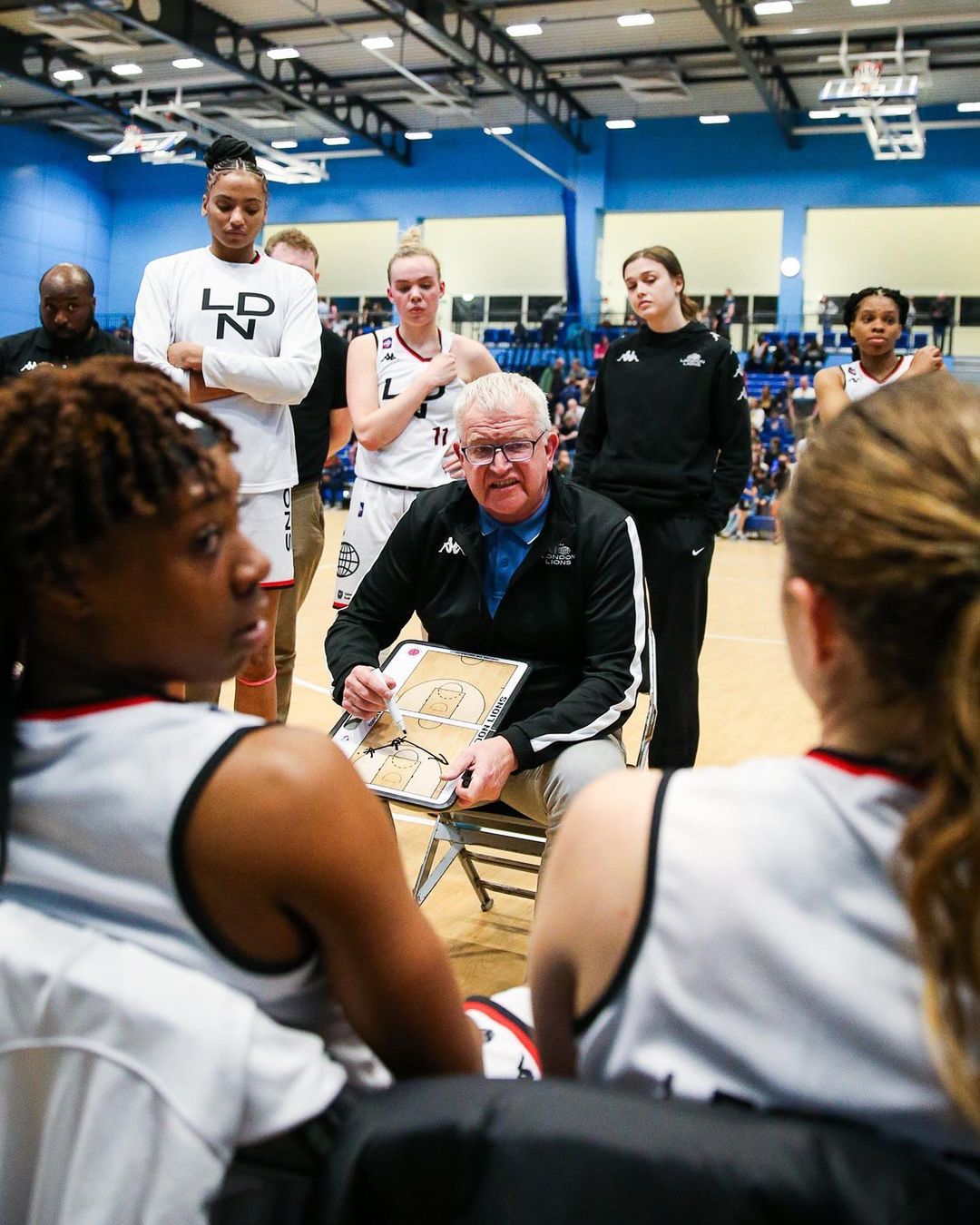 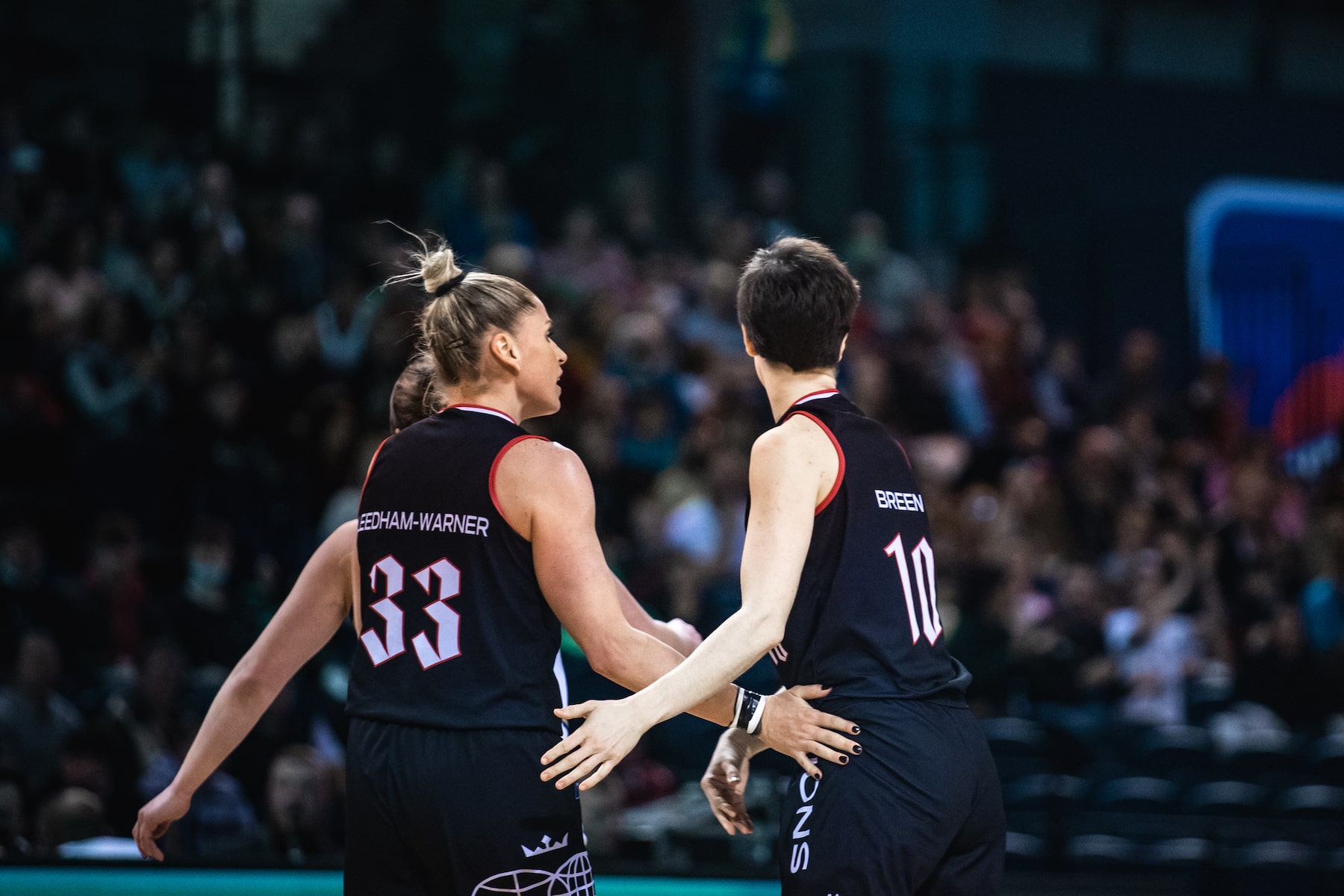