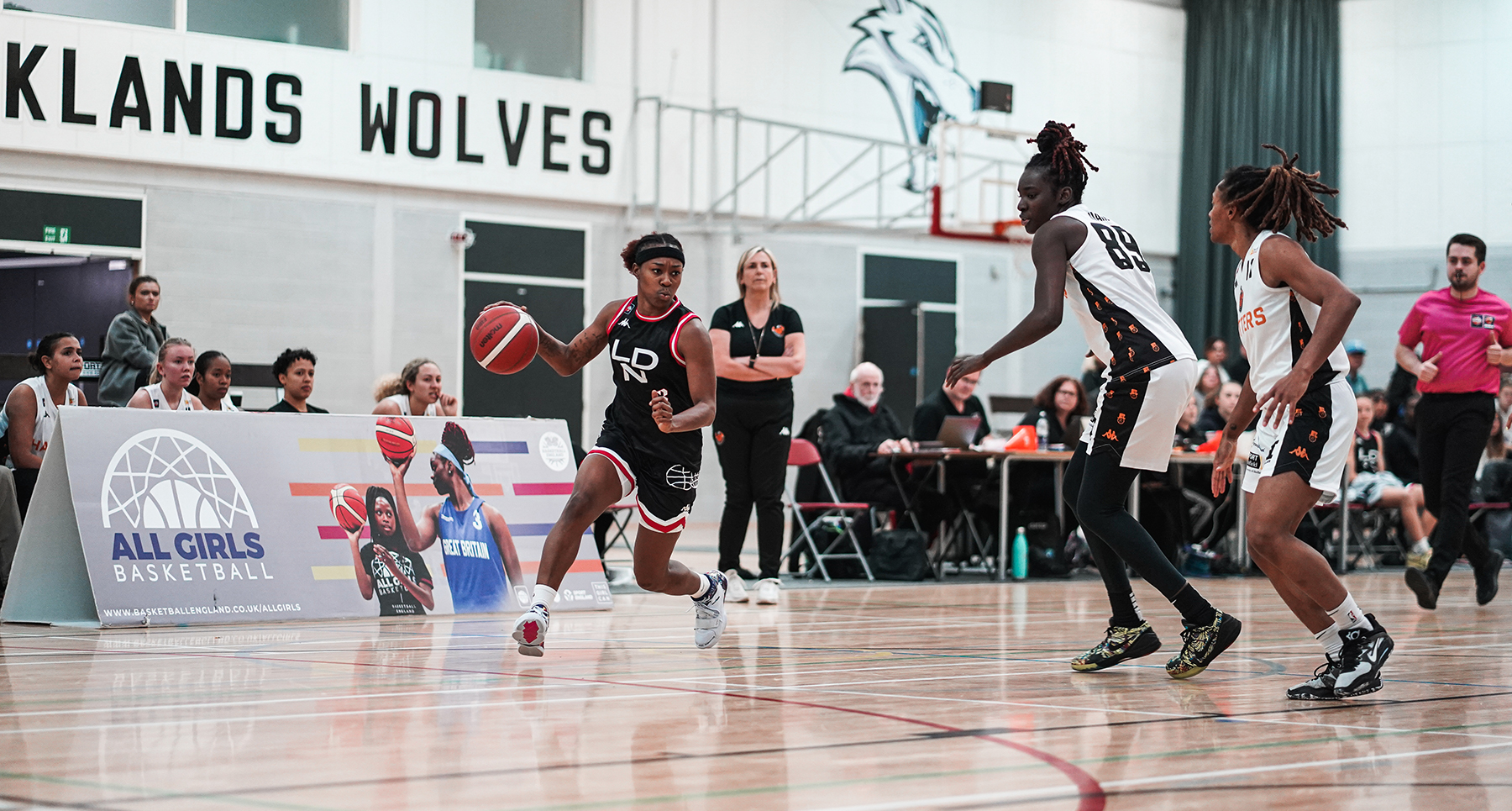 In their return to domestic action, our hometown heroes, the London Lions, went up against top 4 WBBL rivals Sheffield Hatters on neutral grounds for their WBBL Cup clash.

The one-sided affair, highlighted by the return of vocal leader Azania Stewart, got off to a shaky start for the Lions, who went down 6-7in the early going at the 7:35 mark. However, that was the last time the NorthEngland outfit led the game as the combination of starters “Kiki” Herbert-Harrigan, Ty Battle and Taylor Murray took the game over.

Taylor Murray put up 13 points, 4 assists and grabbed 2 steals. The skilled two-way guard shot an efficient 80% from the floor and was lights out from the free-throw line sinking all four of her attempts. 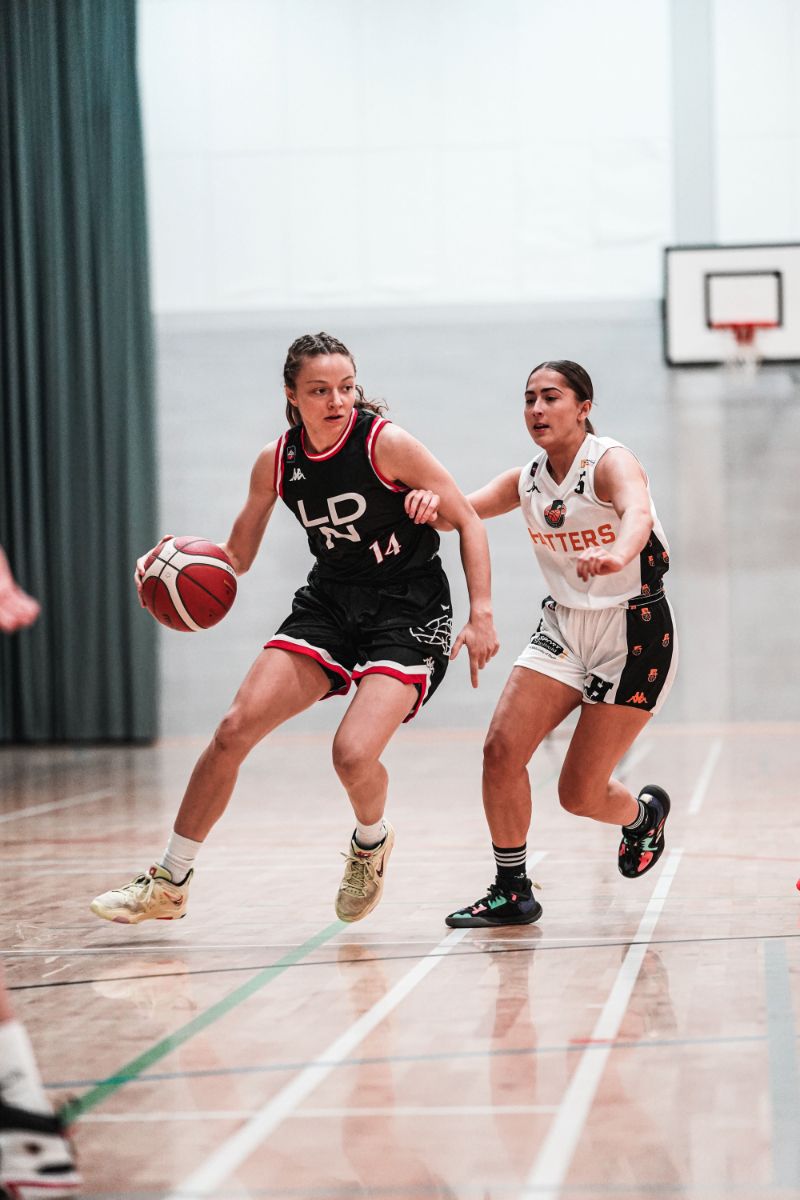 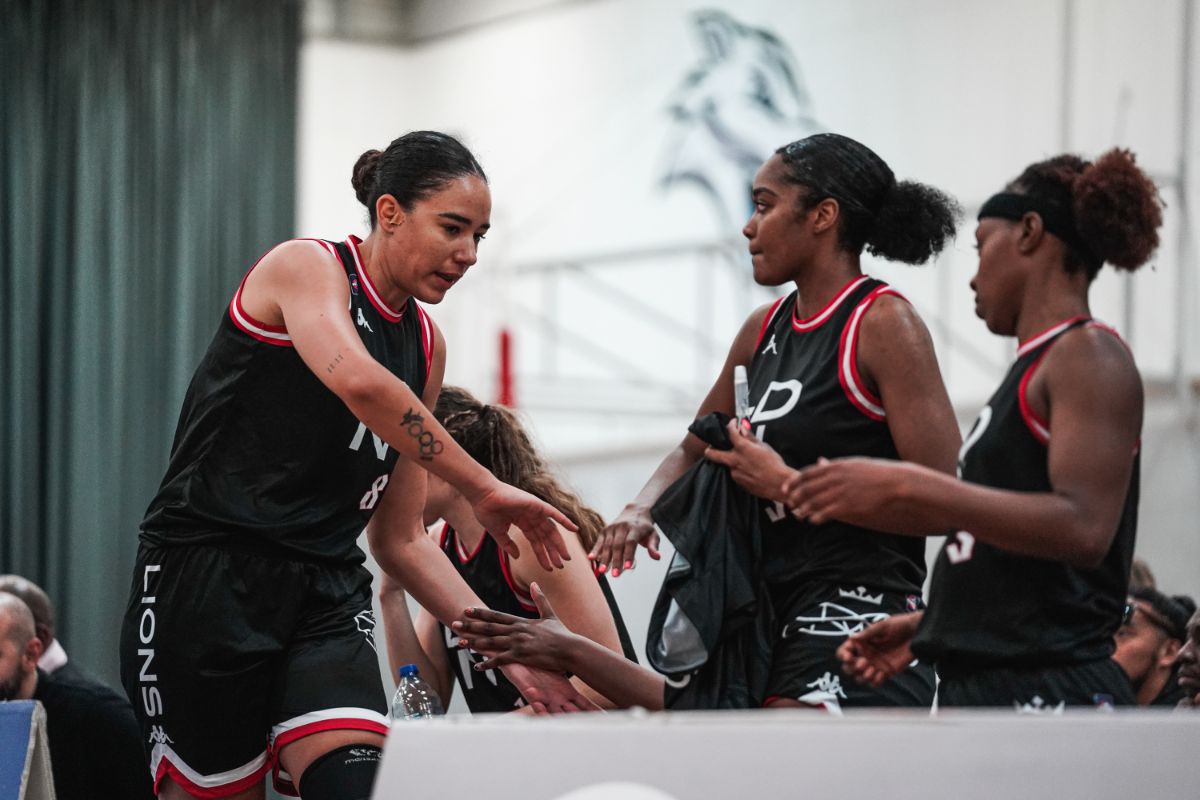 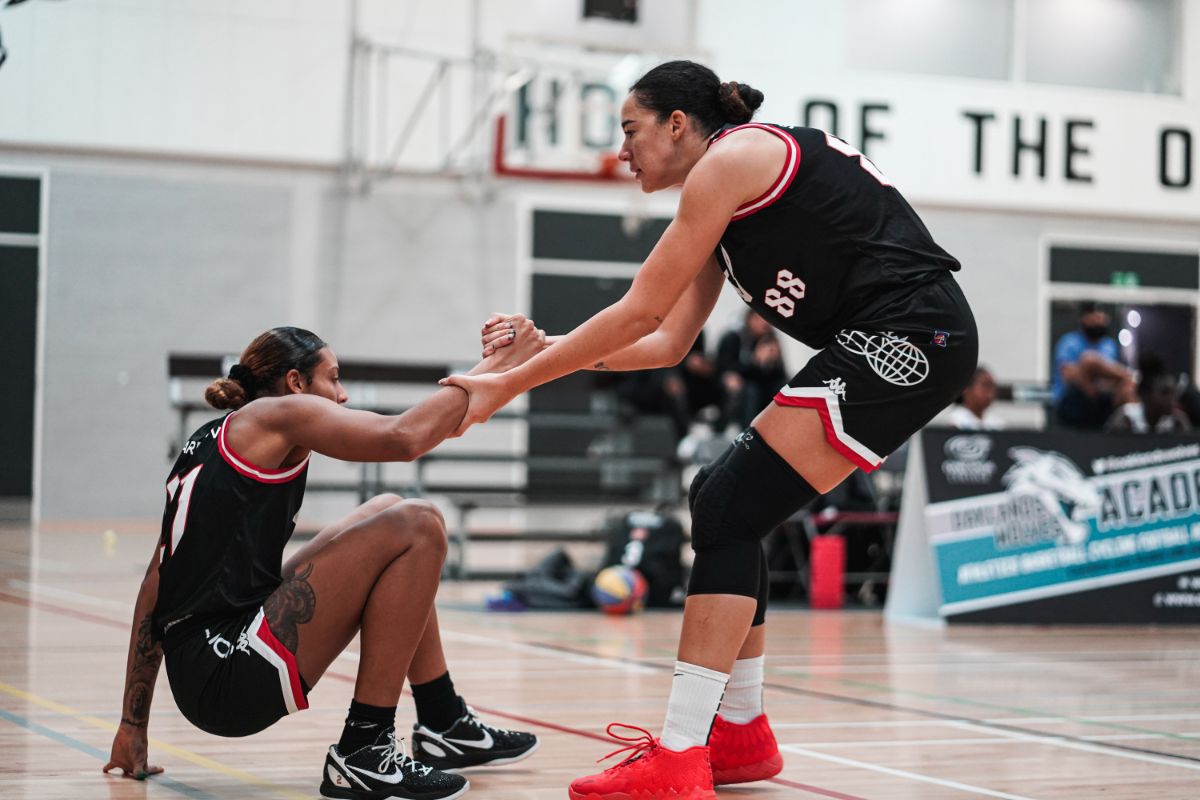 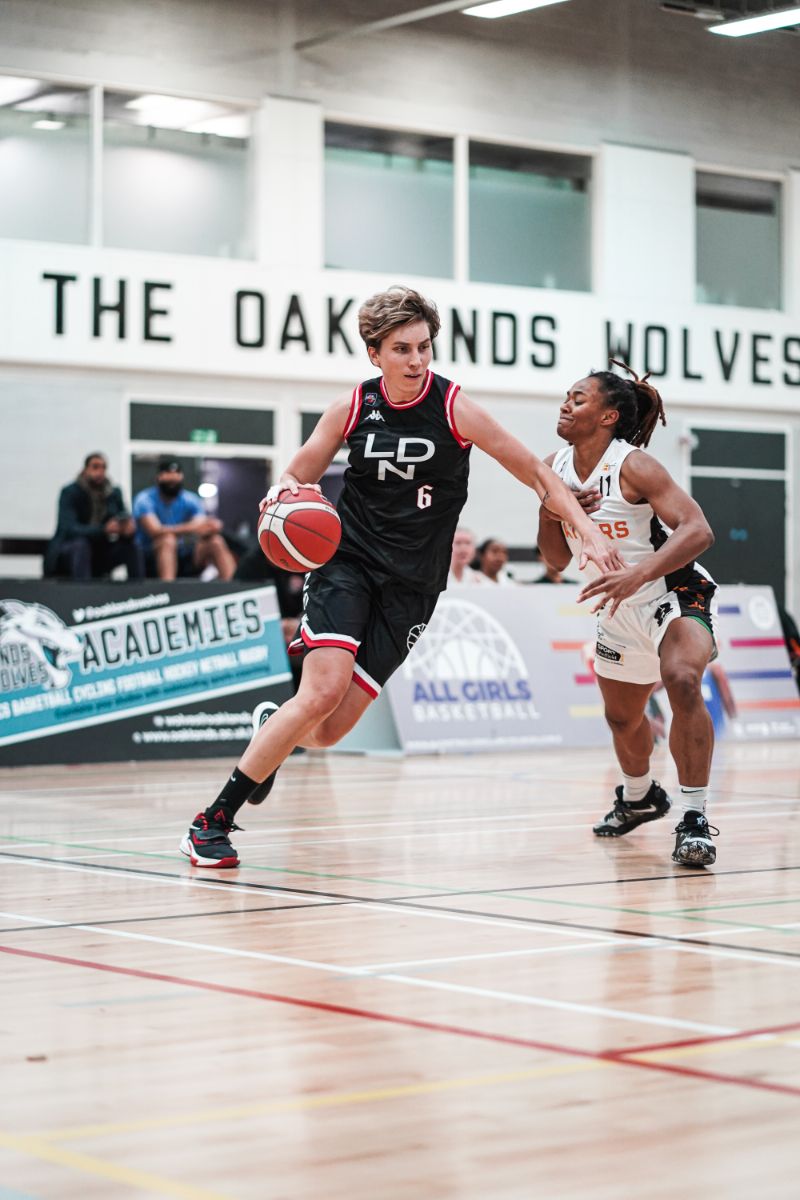 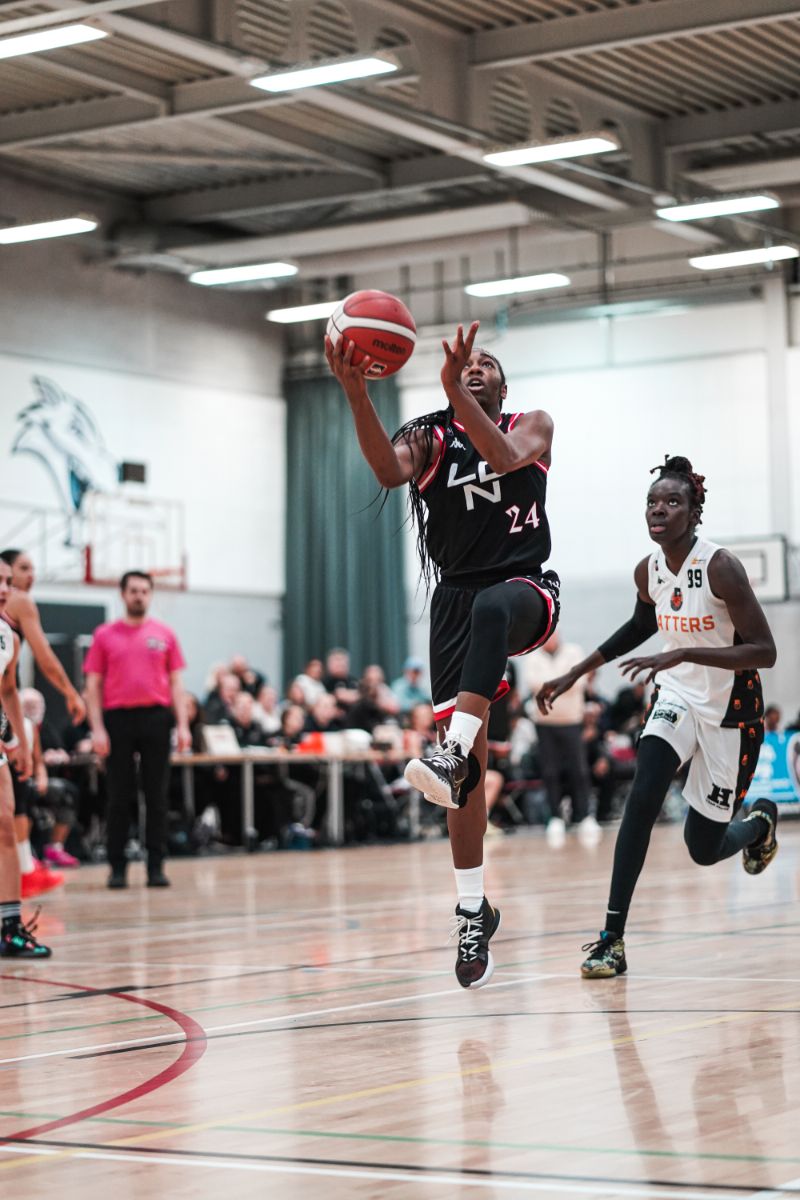 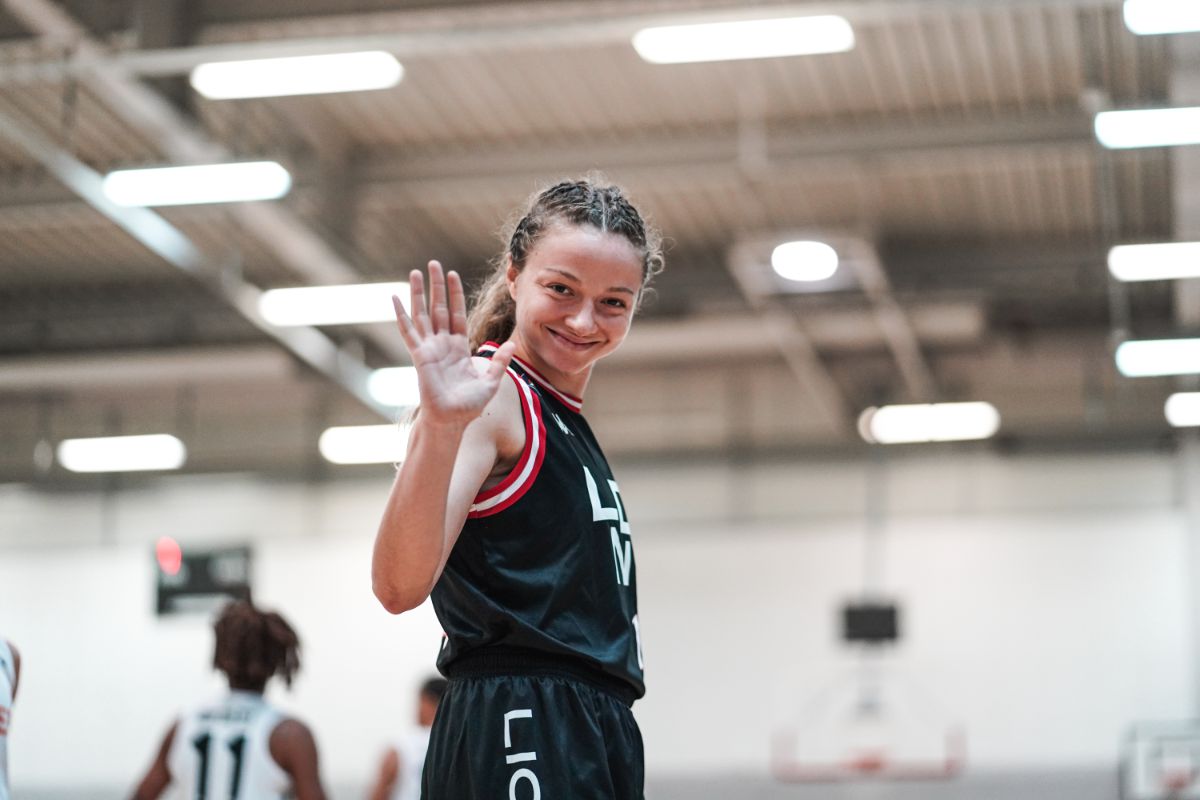 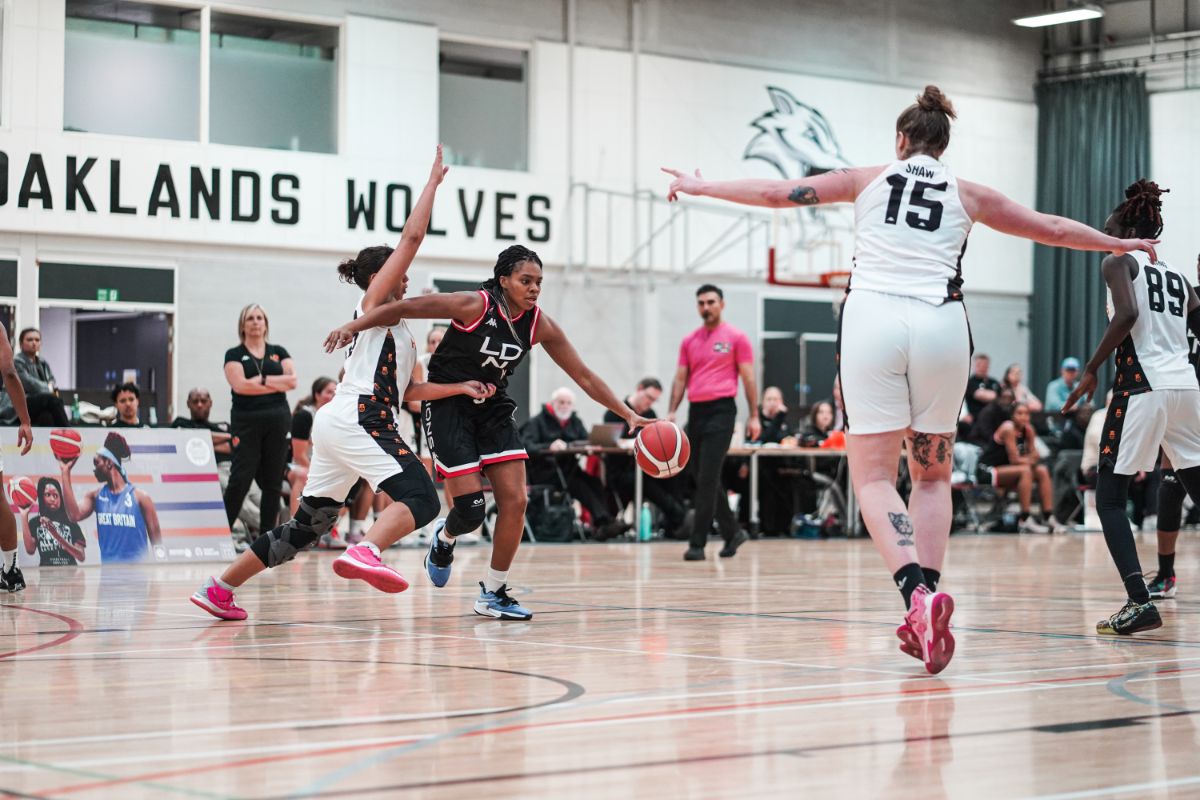 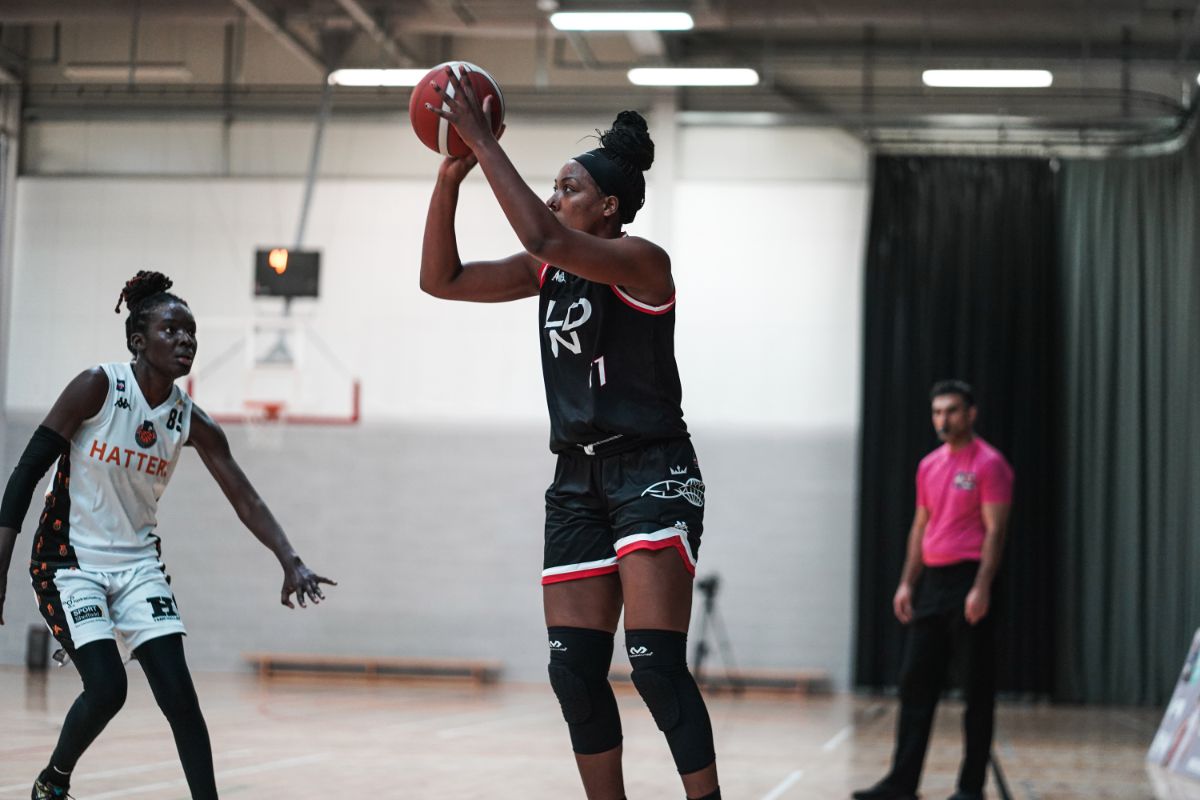 Three-level scorer “Kiki” Herbert Harrigan, had an efficient evening, shooting 60% from the floor to the tune of 14 points whilst grabbing 4rebounds.

Captain Marvel, Shanice Beckford-Norton led the Lions’ brilliant44-point bench effort with scoring 14 points of her own, shooting 66% from the field. Shequila Joseph came off the bench and lit up the Sports Zone at Oaklands College from long-range, sinking both of her attempts on the way to 11 points.

Chantel Charles dished out a game-leading 8 assists (with only 1 turnover) to her teammates whilst playing stellar defence, grabbing 3steals. Kennedy Leonard followed suit with 7 assists, shooting 50% from the field to the tune of 10 points. 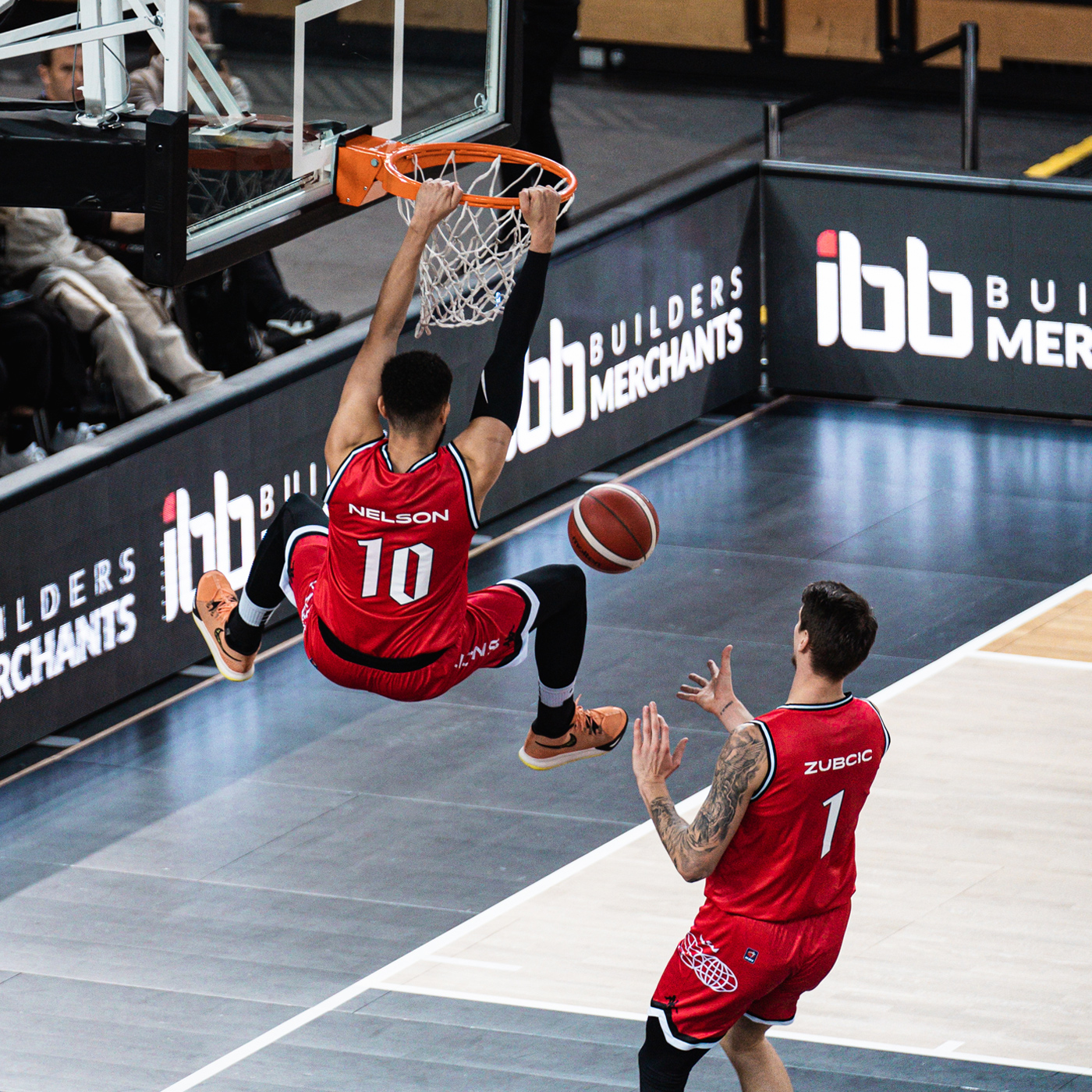 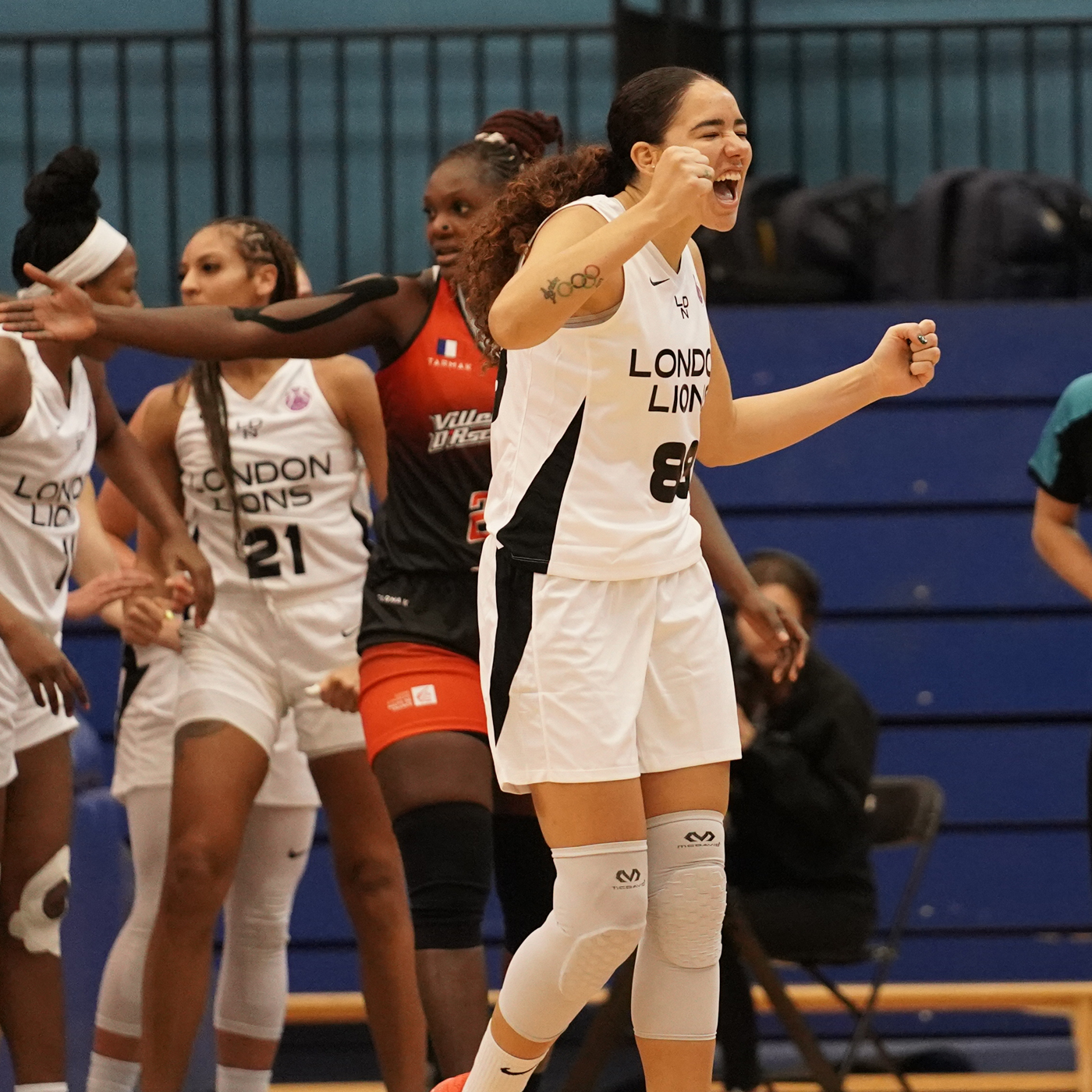 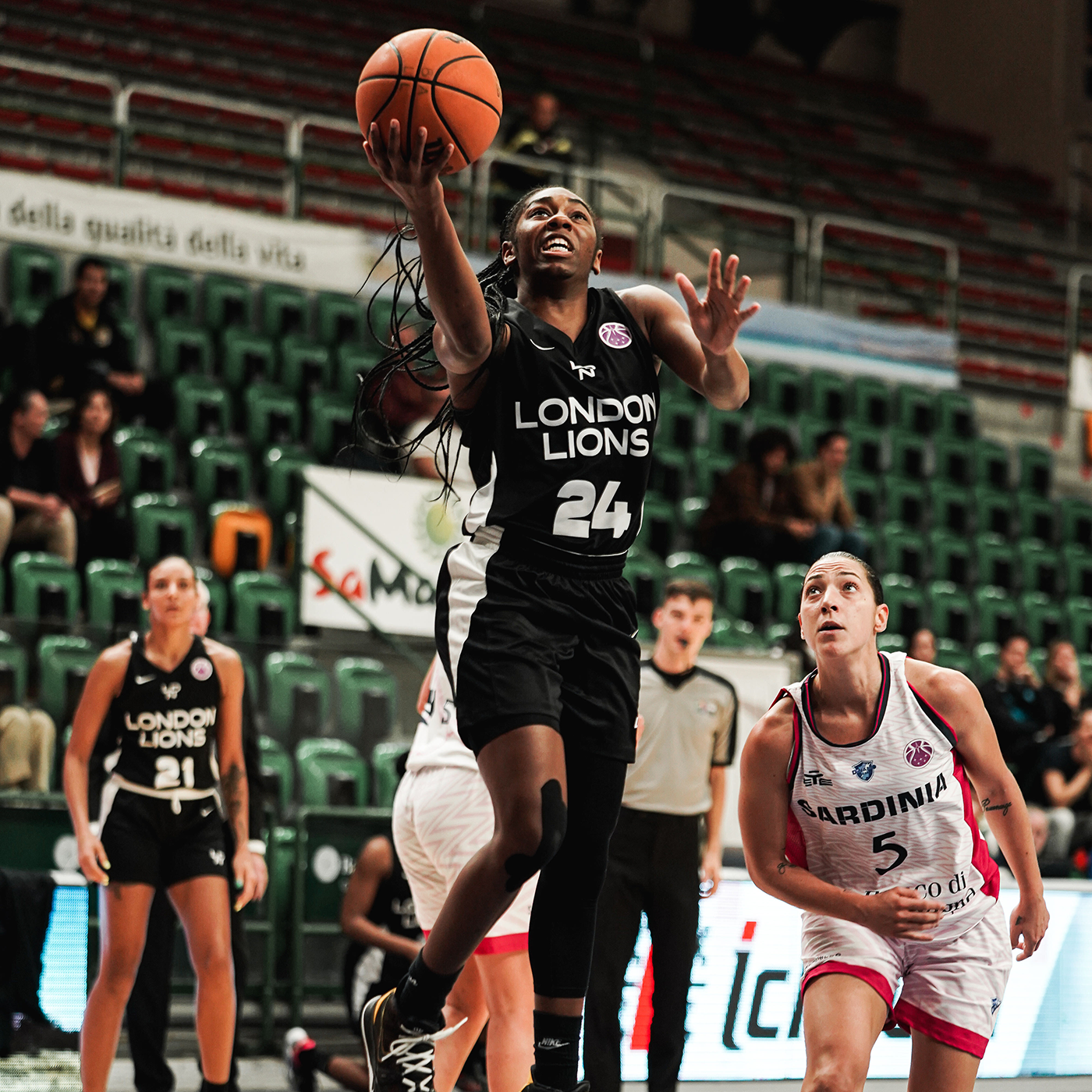