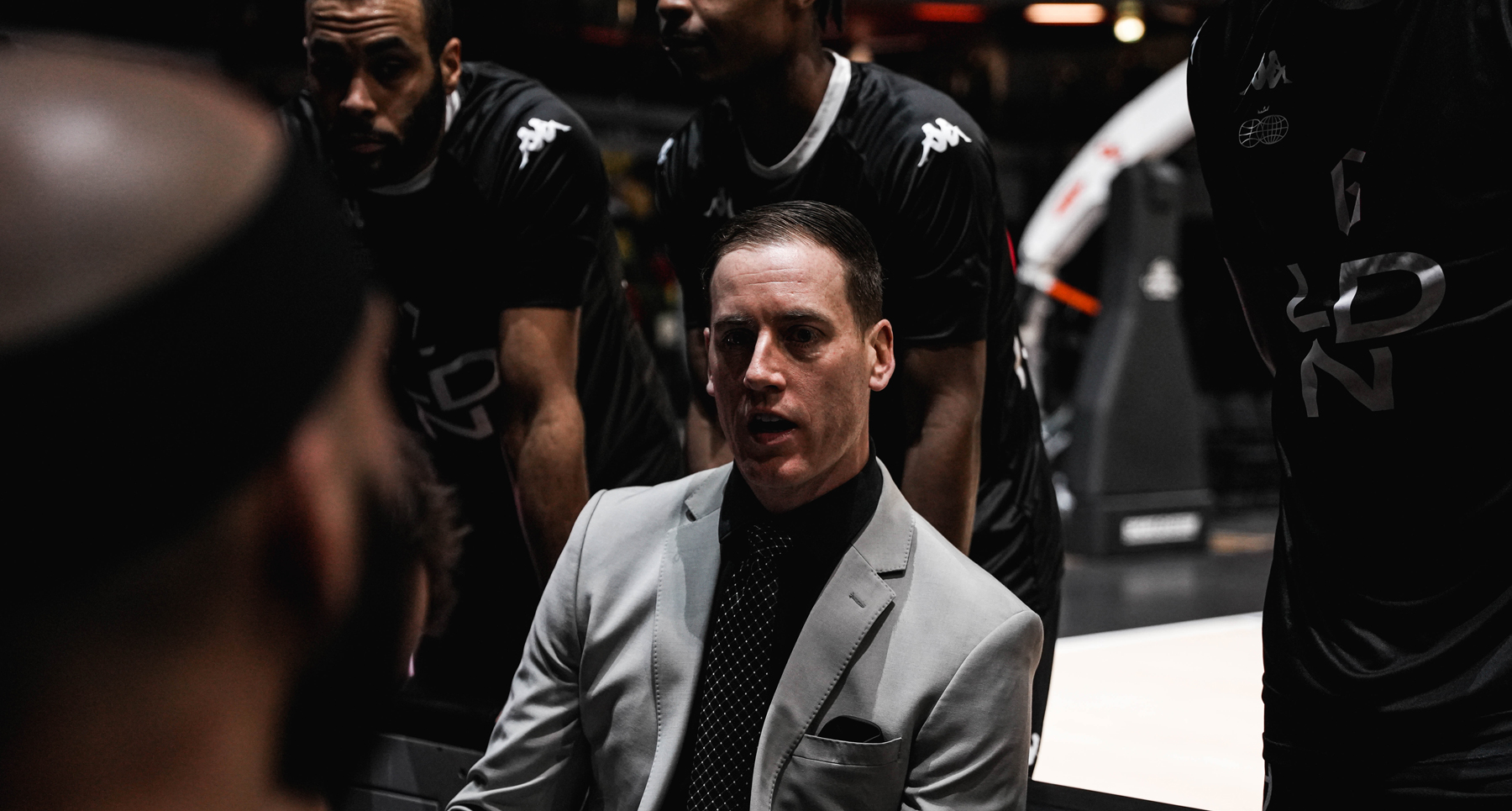 Almost three months to the day, after the London lost their first BBL game of the season to the Sheffield, the Lions were able to exact retribution in the form of a 75-63 victory vs the Sharks in front of an almost capacity crowd at the Copper Box Arena.

The first half of the game was a topsy-turvy, back-and-forth affair, with neither team able to hold on to their lead until the halfway point of the second quarter. The Londoners got out to a 9-2 lead via the efforts of guards Aaron Best, Jordan Taylor and BBL double-double magnet Kosta Koufos. The South Yorkshire-based outfit fought back into the game but London kept them at bay with a 13-7 lead.

With the use of their small ball line up, the Sharks continued to edge their way into the game, eventually tying the score at 13 a piece at the 5:30 mark of the first period. Not long after that, diminutive Sharks’ guard Devearl Ramsey hit a go-ahead triple to give the Steel City representatives a 15-16 lead. Three seconds later, however, the Lions wrestled the lead back, claiming a 1-point, 17-16 advantage.

The lead would change hands five more times until the end of the quarter, with the Sharks finishing the period with a slender 22-23 advantage. The first half of the second quarter was another back-and-forth affair. The Yorkshire lads extended their hold on the game to three points (22-25), but the Lions would then tie the score twice, 25-25 at 08:22 and then 27-27 at 06:33.

The third quarter saw Sheffield cut the Lions’ lead down to three points (45-42), but that’s as close as they got as the Lions suppressed the Sharks’ offence to just 12 points, an eleven-point drop from their feats in the first quarter. Best’s triple pushed the Lions’ advantage out to ten points (55-45) by the halfway point of the period, and Koufos' paint bucket at the end of the quarter pushed the lead out to 15 points.

In the fourth quarter, Ramsey helped reduce the margin to eleven points. Still, the Lions kept them at bay via the efforts of Jonathan Komagum (who finished the game with 5 points and nine rebounds), Bradley Kaboza (who ended the game with a 6-point, 3-rebound performance) and Josh Ward-Hibbert (who complimented his four offensive rebounds with 4 points and one block).

Player of the game, Aaron Best, punished the Sharks with his second 18-point performance of the season to go with two rebounds, two assists, and one steal. The Canadian national team player also connected on two triples and sunk all four free throw attempts to help tie his personal BBL career high points total. 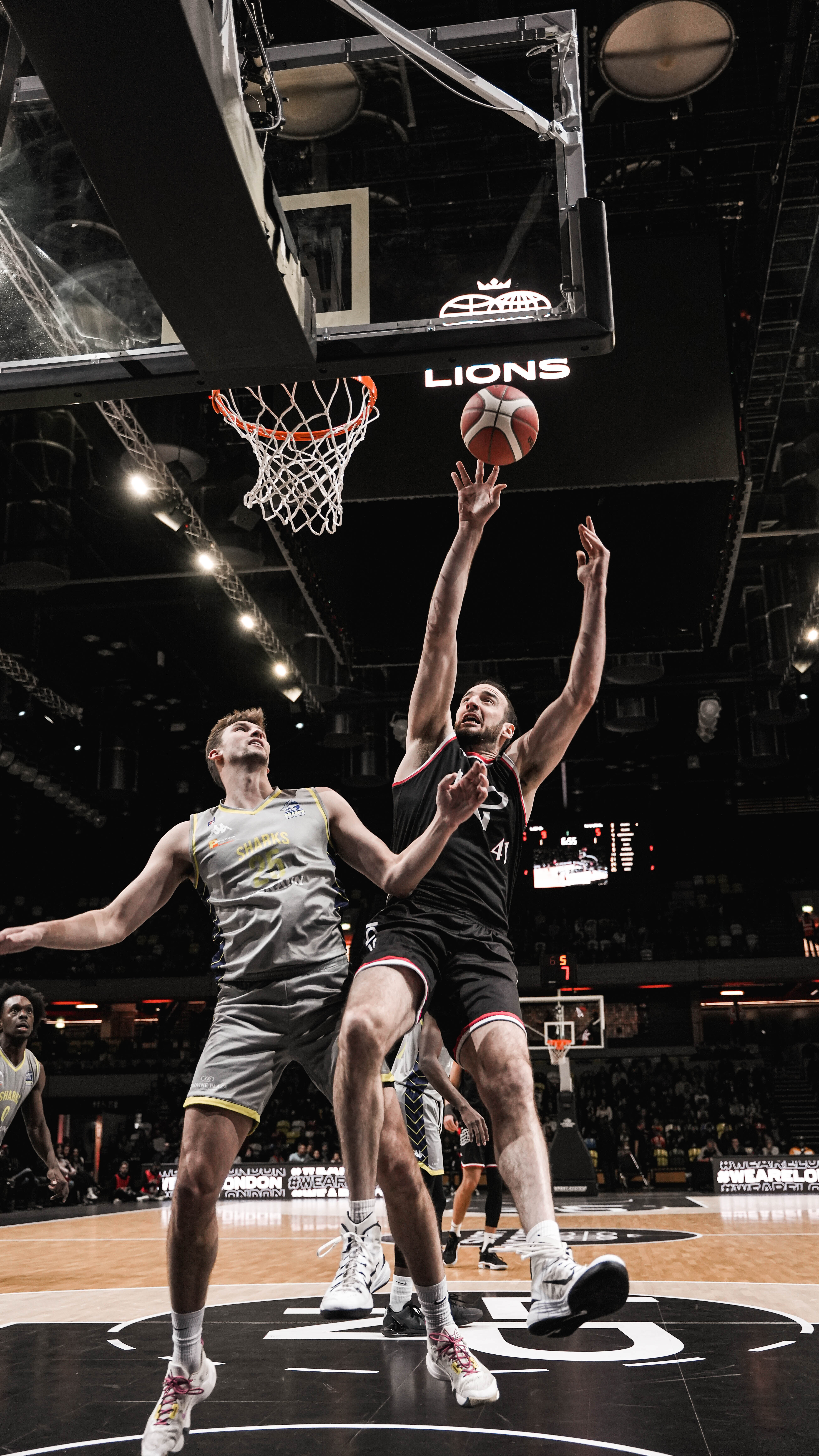 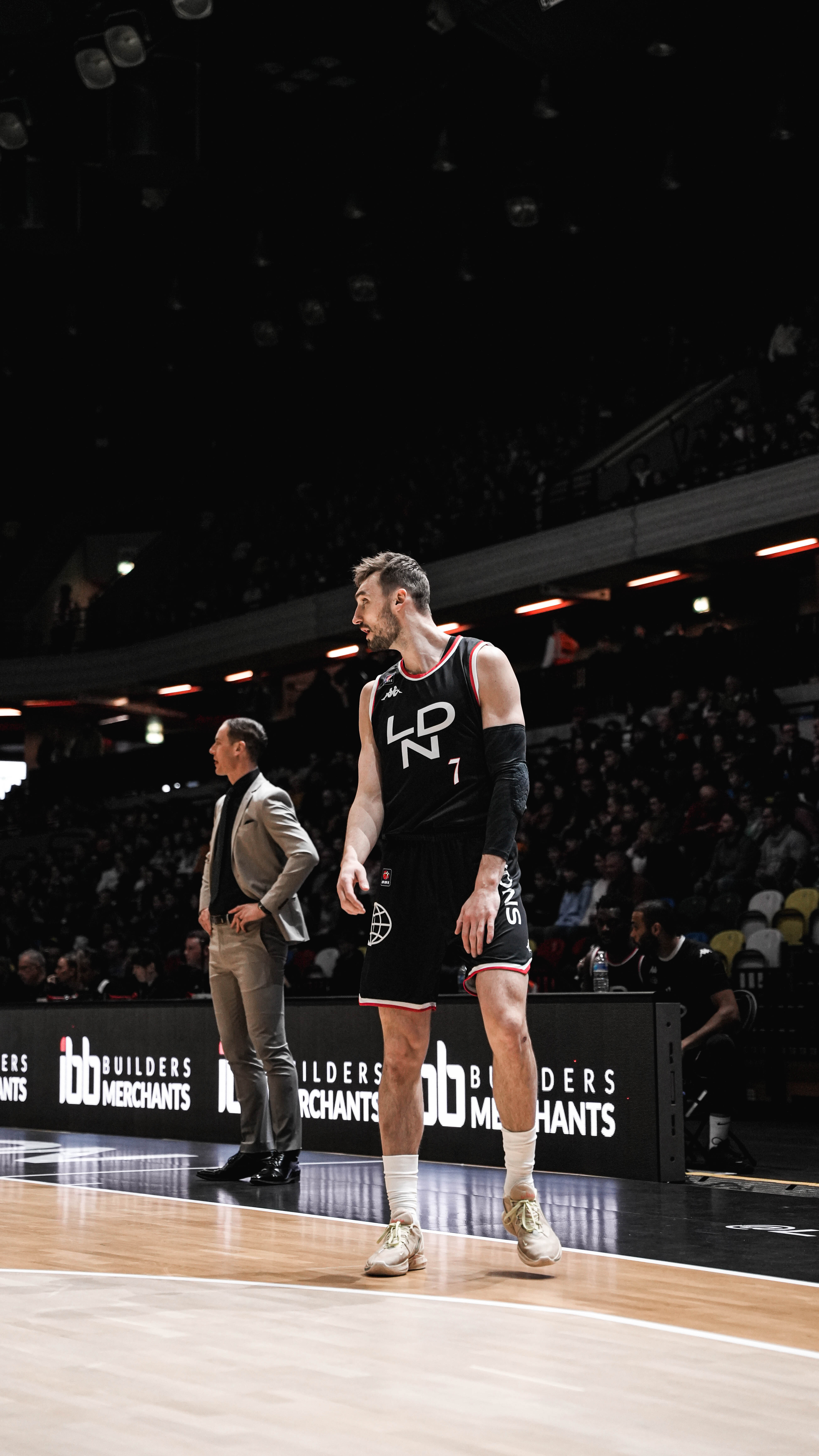 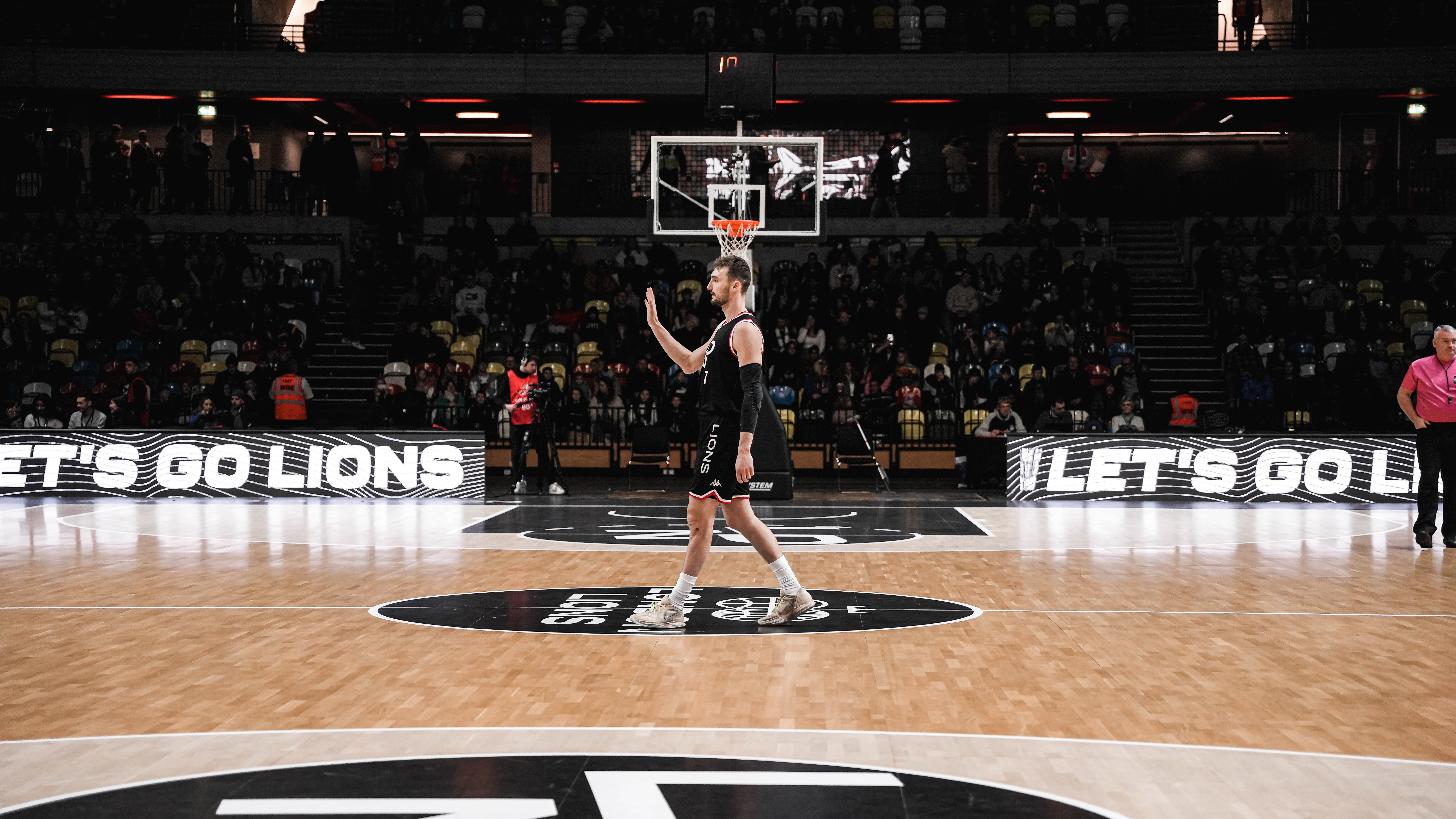 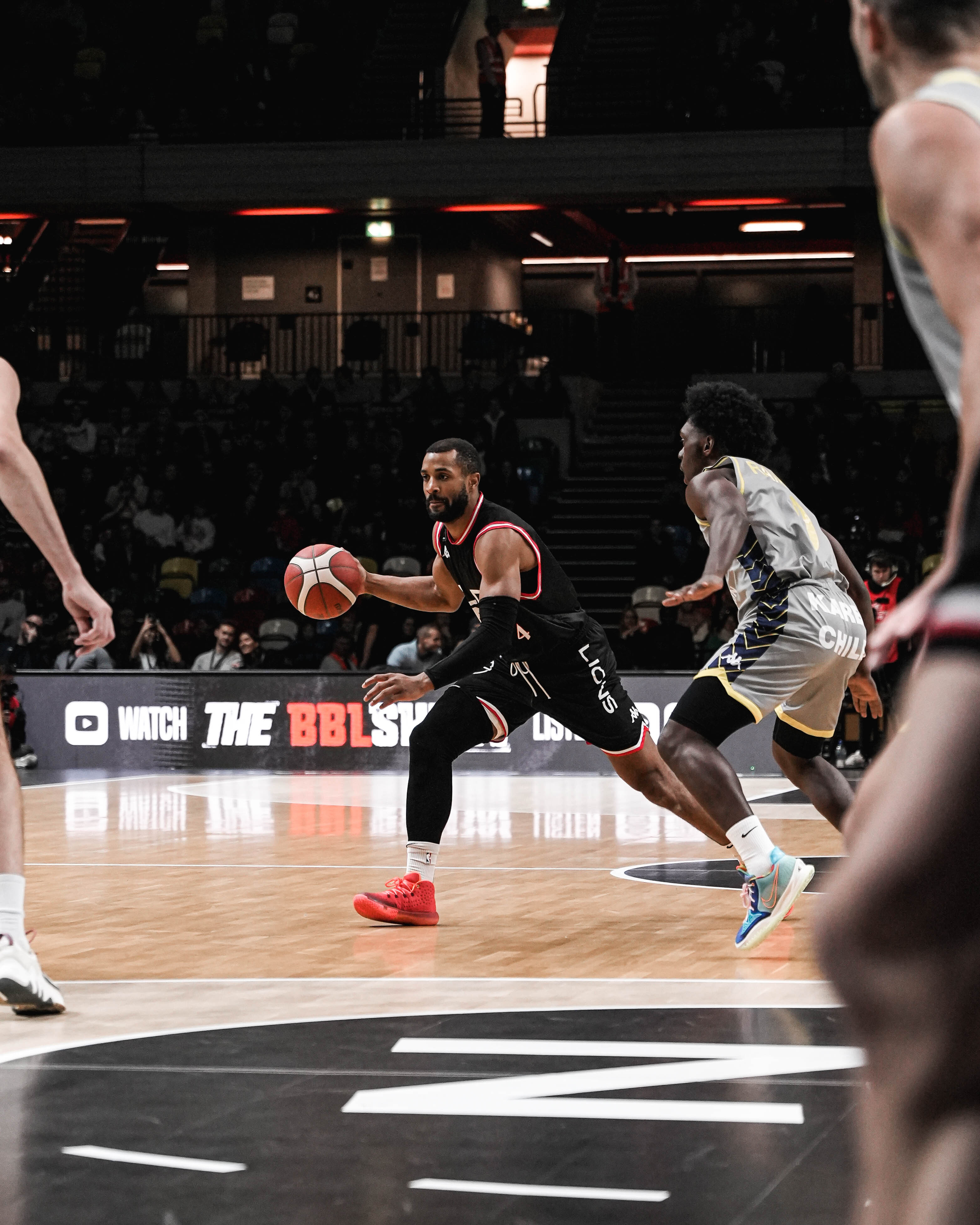 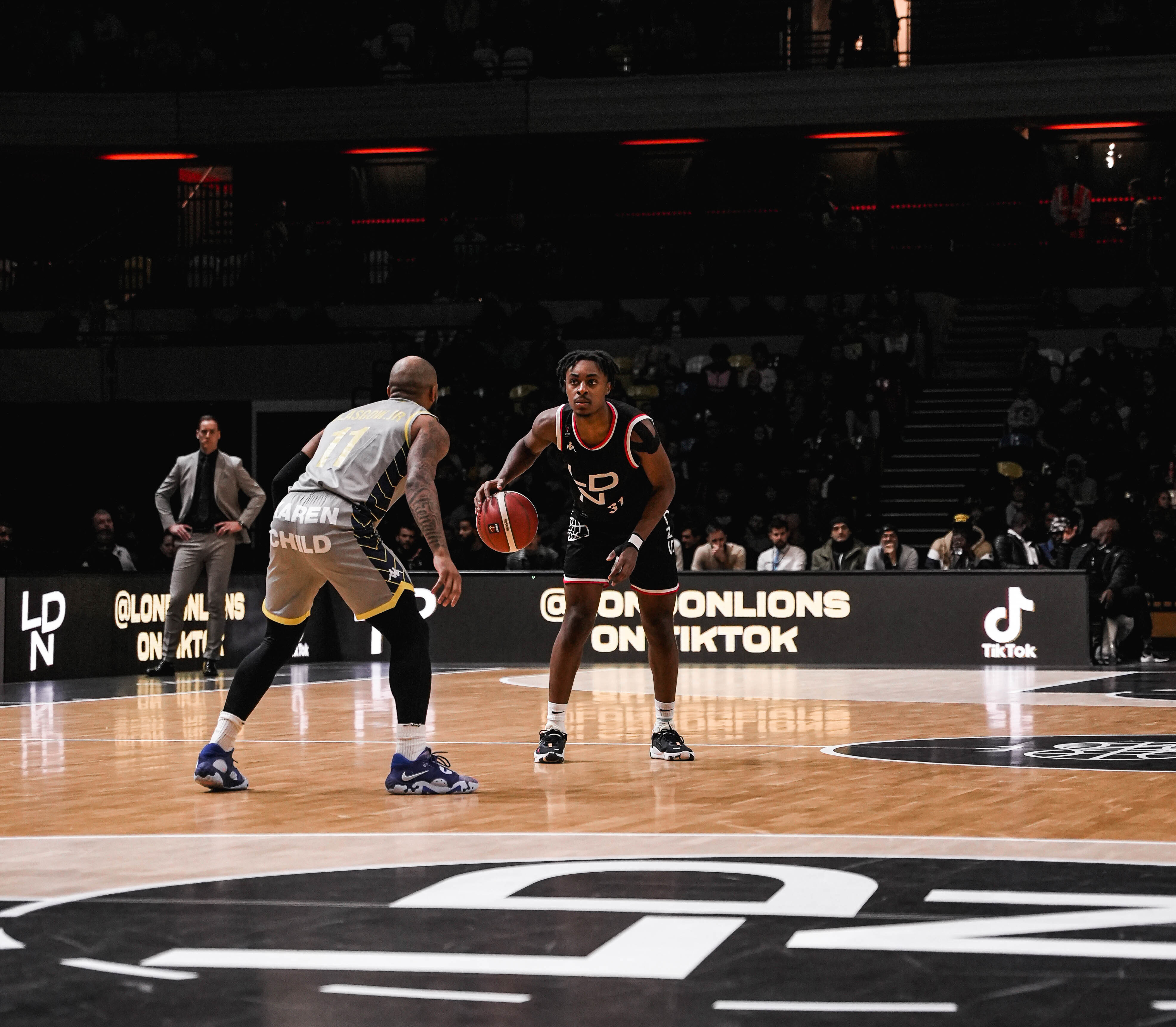 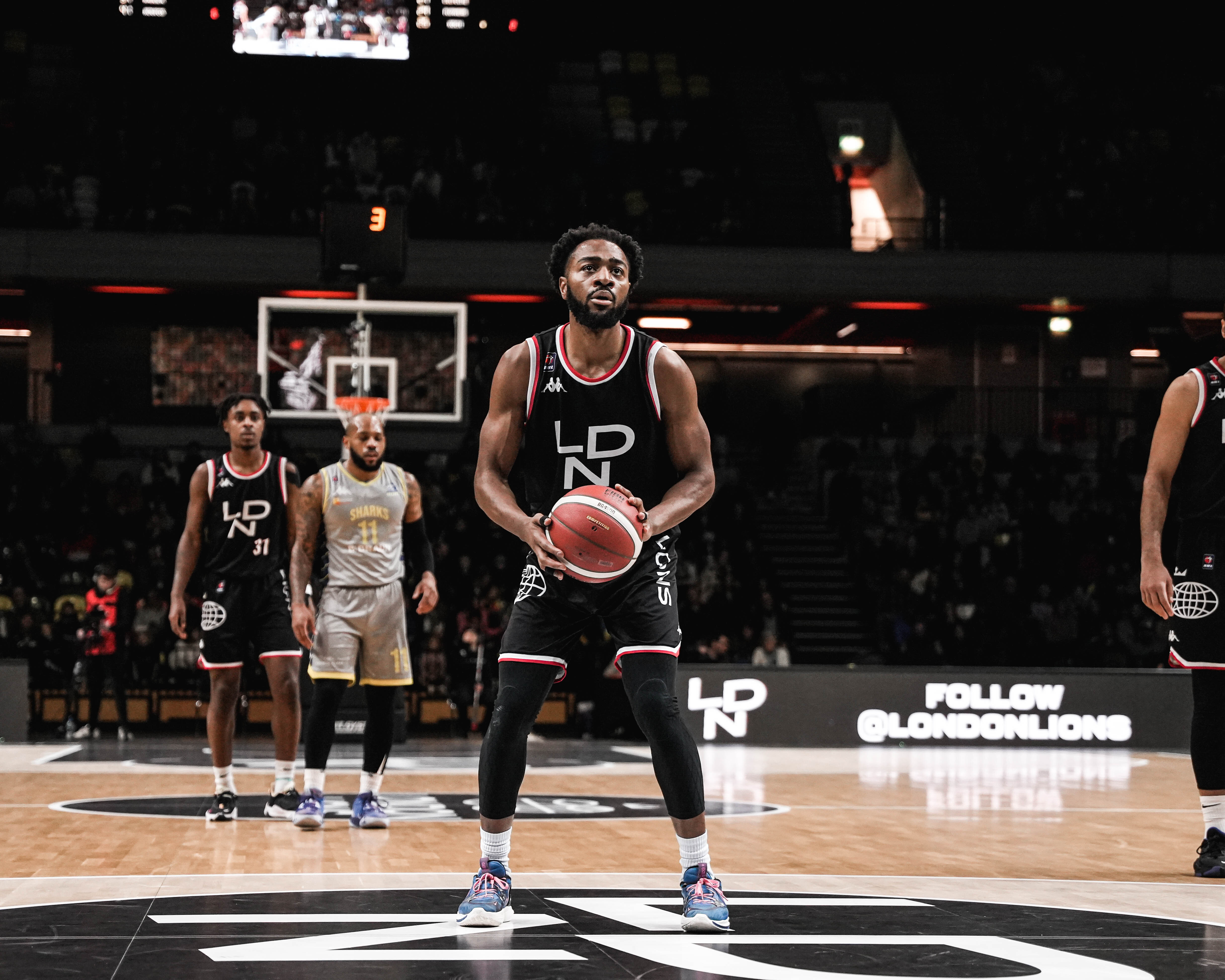