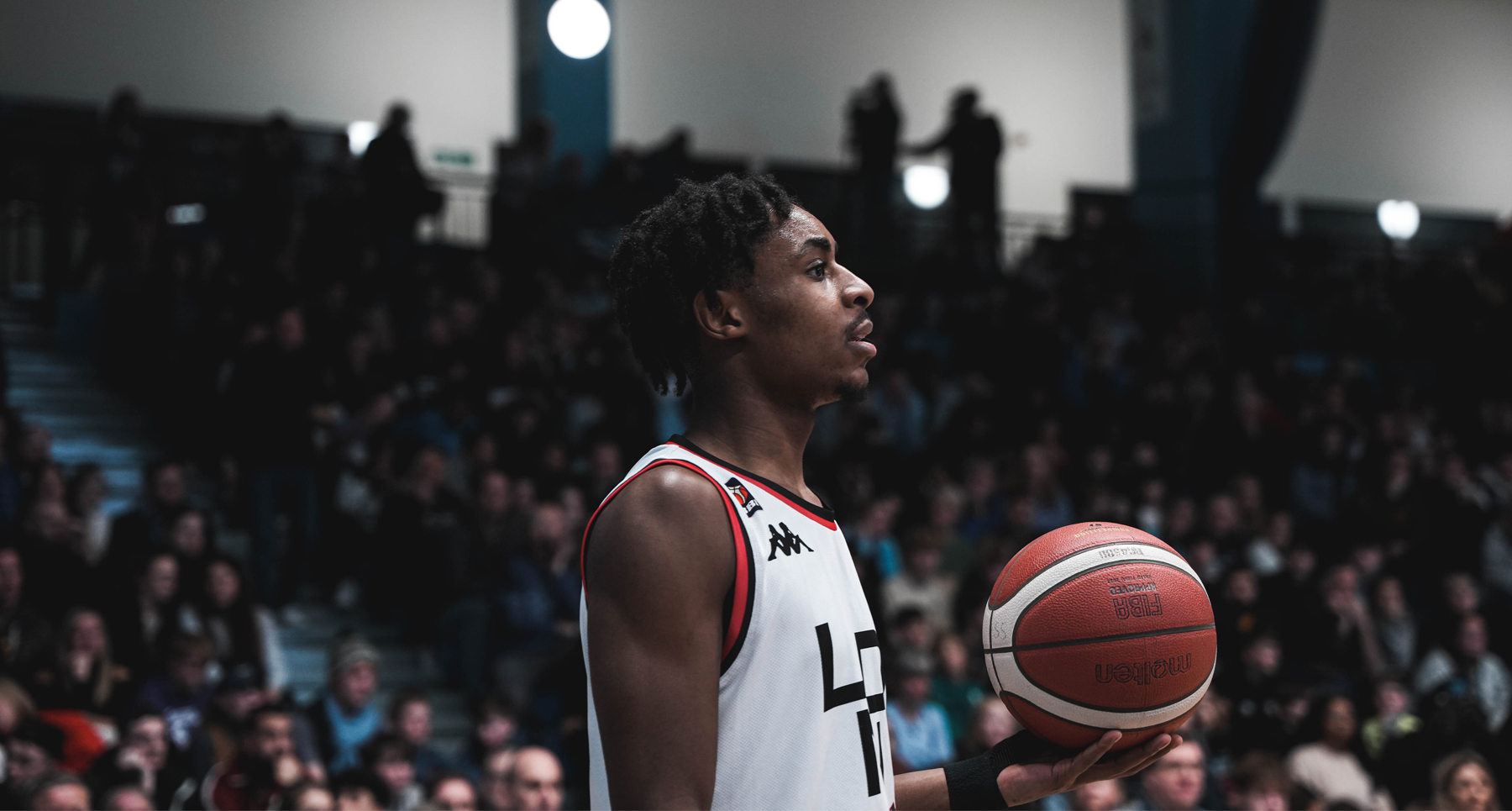 Lions travelled 65.5 miles to Guildford and used a third-quarter defensive-led charge to distance themselves from the Surrey Scorchers and help them walk away with a 67-88 victory on Head Coach Ryan Schmidt’s birthday.

The first half of the game was a competitive affair, with the Scorchers going toe-to-toe and shot-for-shot with the Londoners. Coach Schmidt’s nine-man rotation, with Sam Dekker, Jordan Taylor, and Kosta Koufos rested for the game, raced out to an 8-19 lead during the first quarter. However, Guildford’s merry men absorbed the charge from the Londoners and fought their way back into the game with a stinging 8-2 run to end the period.

Unfazed by Surrey’s attempts to steal the momentum in front of their home fans, London pushed their lead out to 20-26 by the 06:56 mark, in the second quarter. Much like the initial period, Surrey clawed their way back into the game. However, unlike in the first quarter, Surrey eventually took the lead when Andrew Lawrence hit a 3-point jump shot to give Surrey a slender one-point 27-26 advantage.

The Londoners wrestled the lead back when sophomore guard Bradley Kaboza hit a triple 27 seconds later. But again, Andrew Lawrence helped the Scorchers edge in front (32-31) of the EuroCup newcomers with a driving layup. Lawrence extended the Surrey lead to 33-31, but that was short-lived as Lion-hearted Aaron Best knocked down a poorly defended 3-point jump shot.

The lead didn’t exchange hands again for the rest of the quarter or the rest of the game. London Lions suffocated the franchise formally known as the Guildford Heat to just 10 points in the third quarter. Josh Ward-Hibbert collected three of his four steals during this period, forcing big man Ryan Martin, Quincy Taylor and South Sudan national star Padiet Wang into bad turnovers.

On the other side of the ball, Best, Nelson, Zubcic, Ward-Hibbert, Kaboza, rookie and Ugandan national player Komagum, M. Soluade, who hit two triples, got in on the scoring fun. By the end of the quarter, the Londoners accumulated 25 points and went into the fourth period with a 21-point lead.

The fourth quarter was more of an even scoring affair ending 20-20, but the Scorchers could not make up the difference. The Lions finished the period with back-to-back triples from Best and Komagum, putting salt in the wounds but giving the Lions the victory. 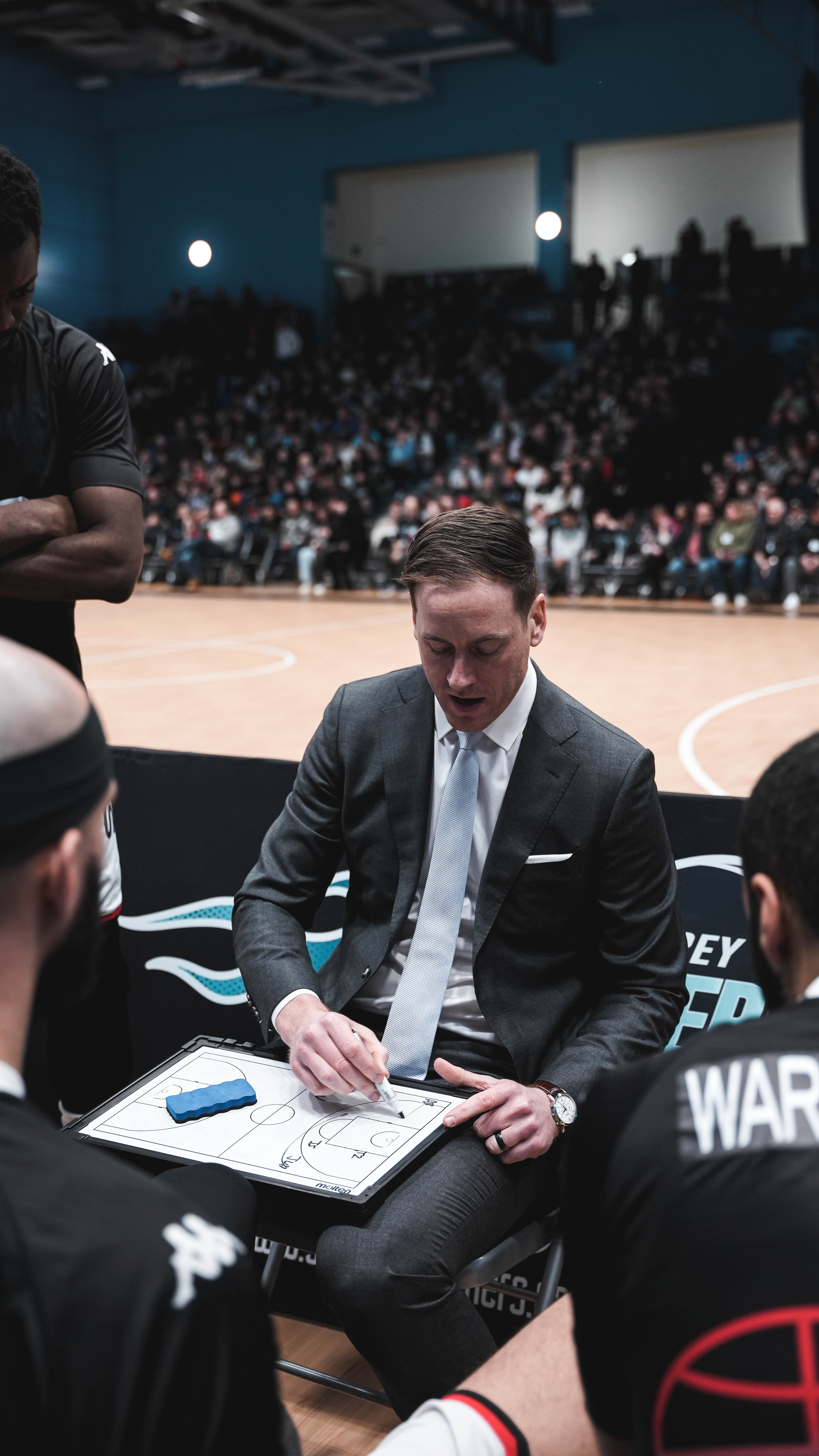 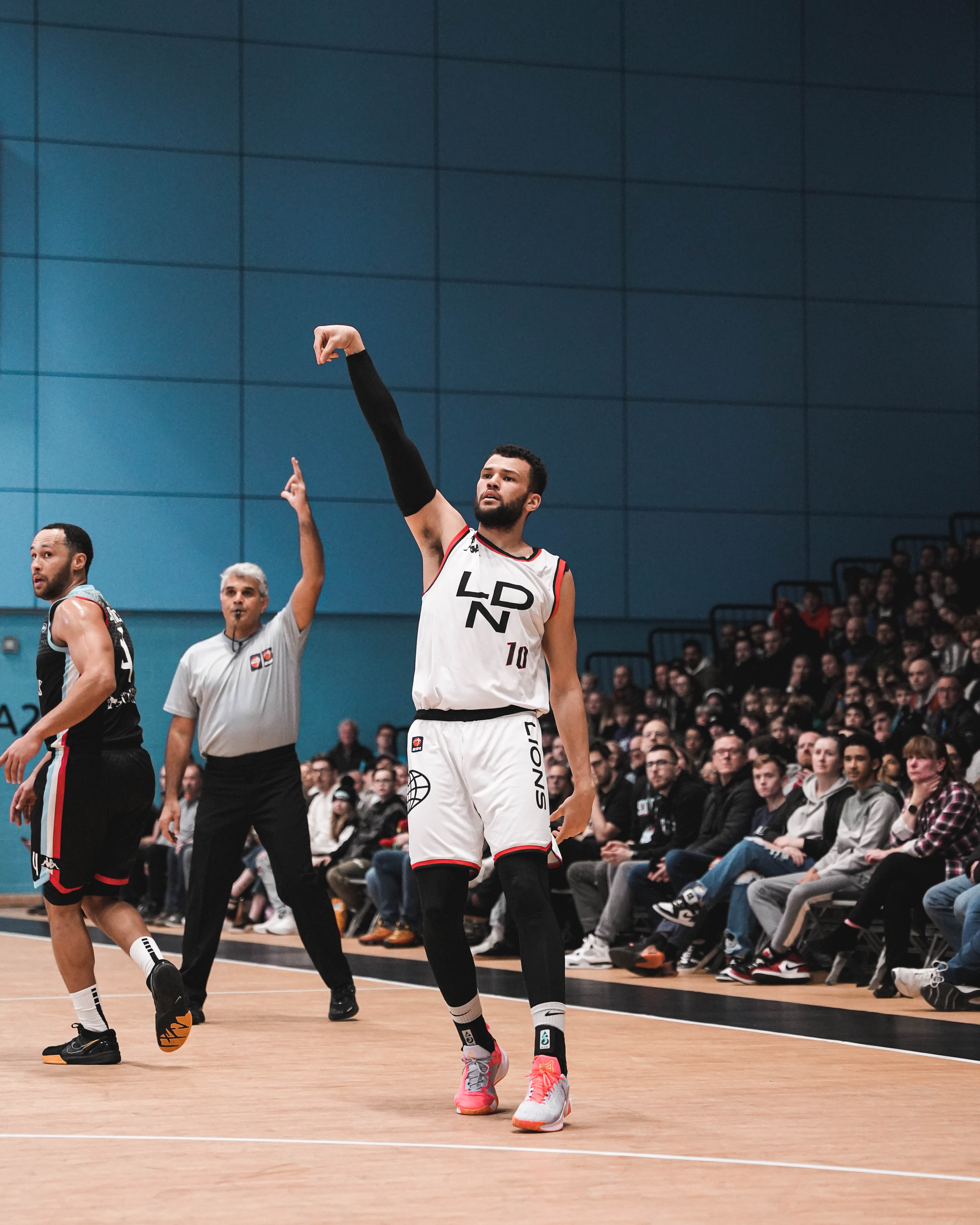 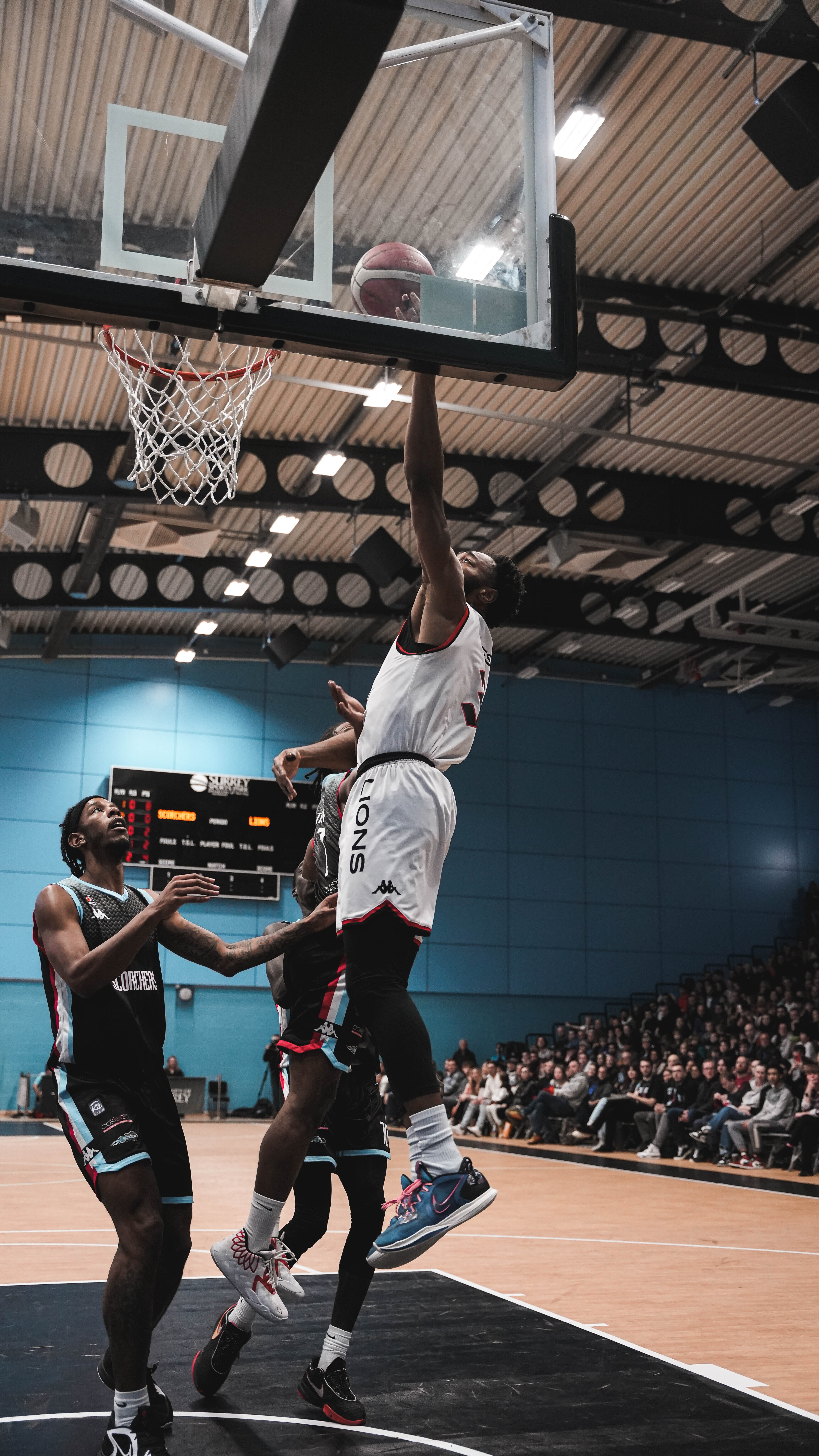 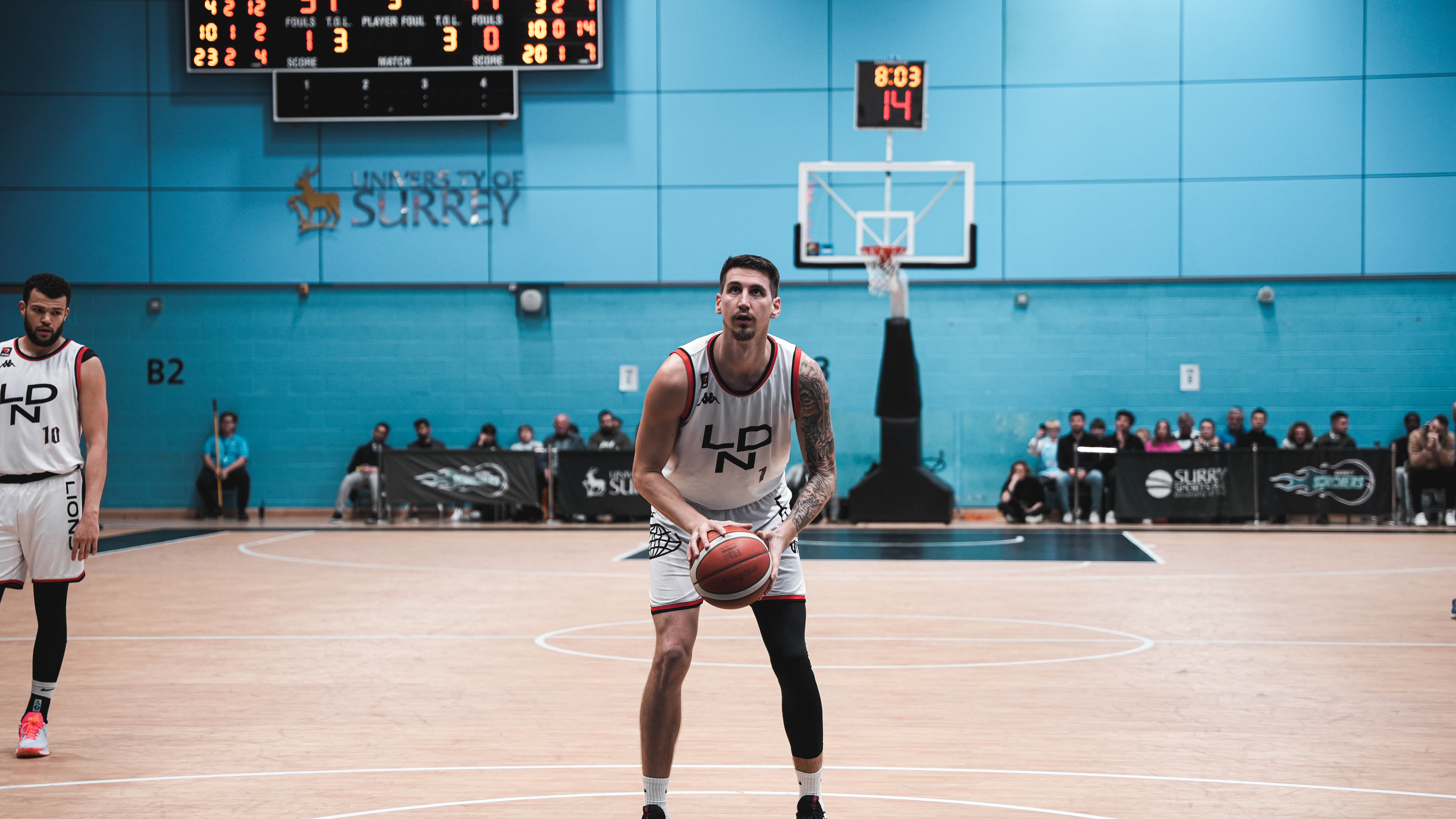 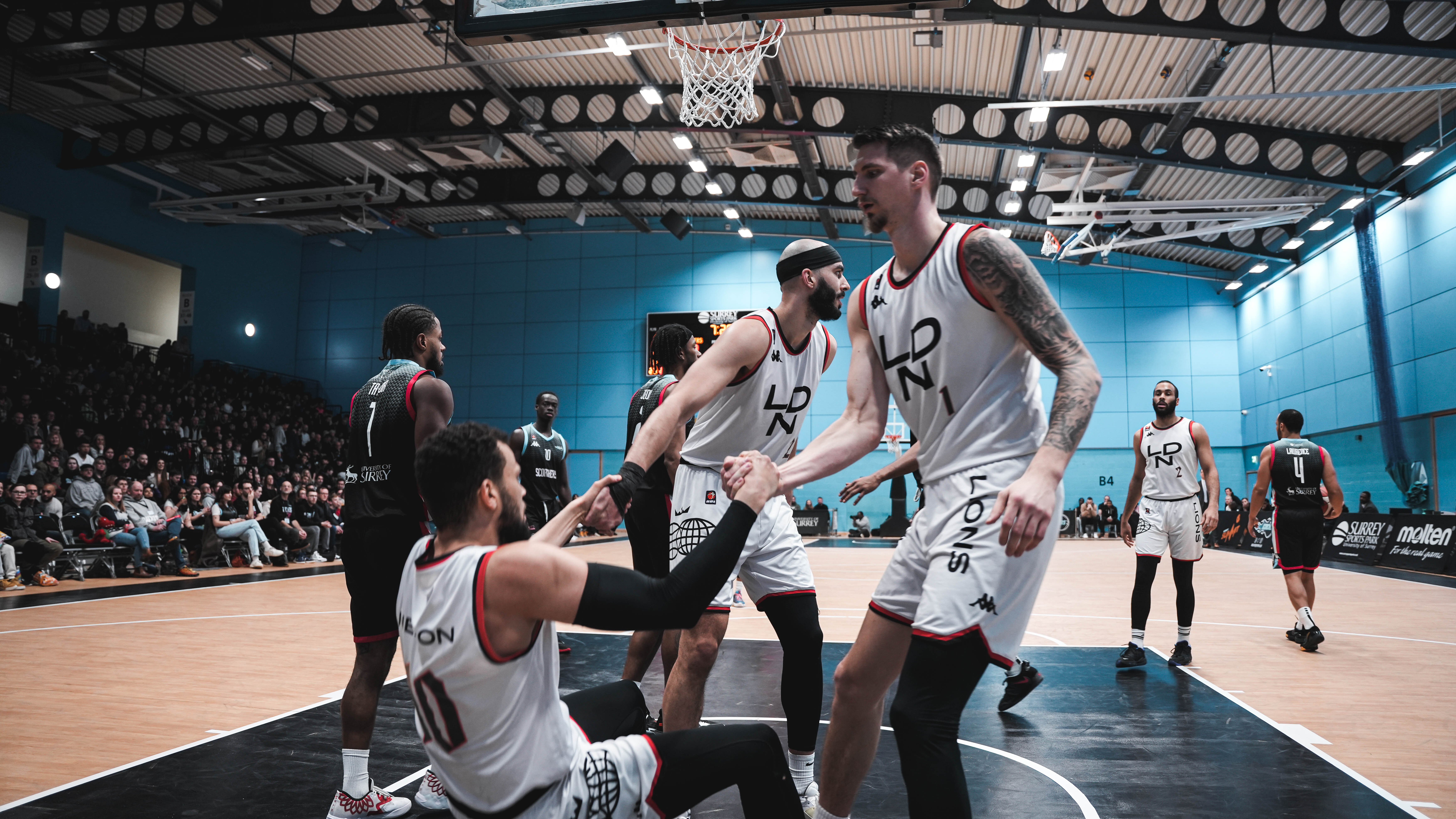 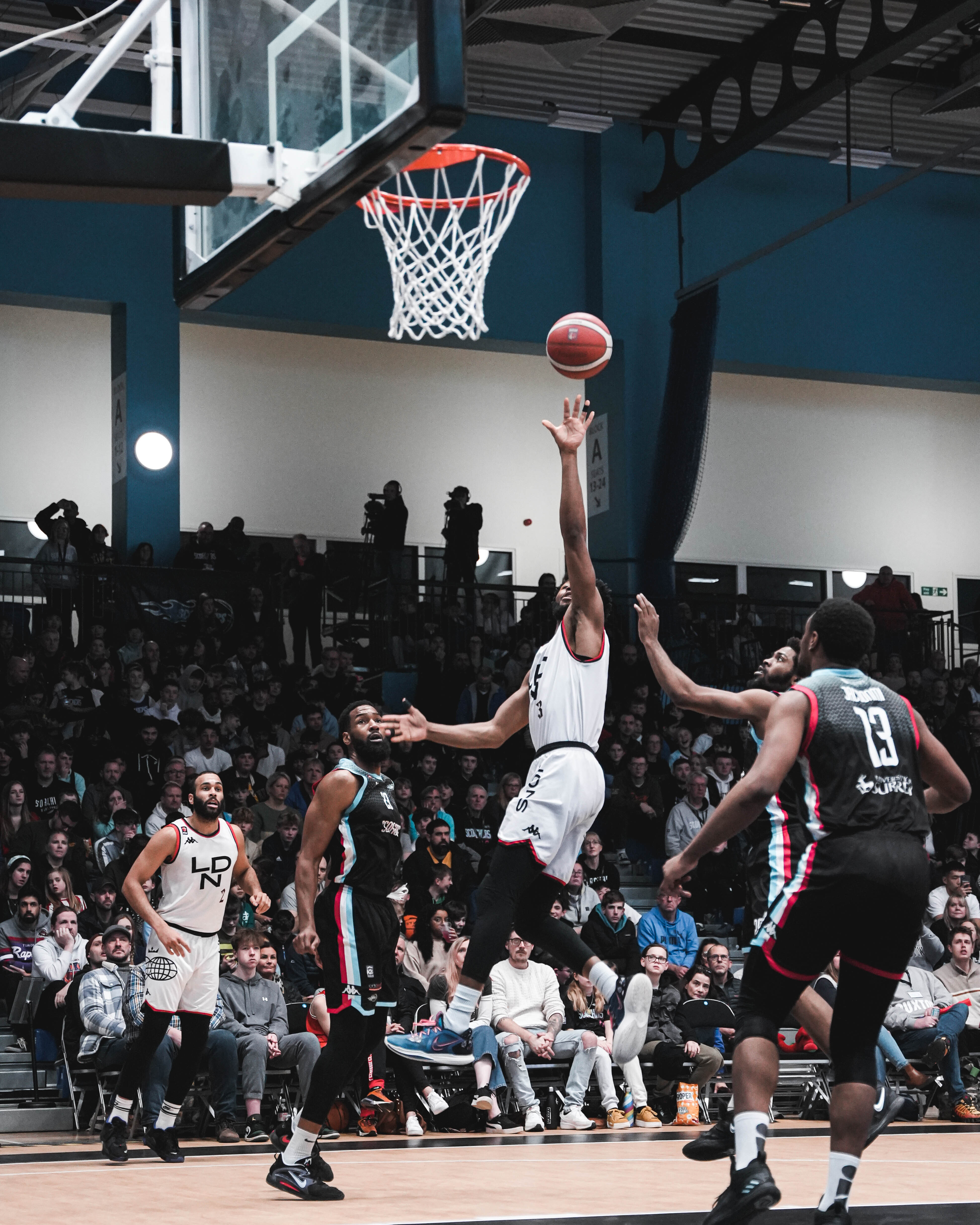 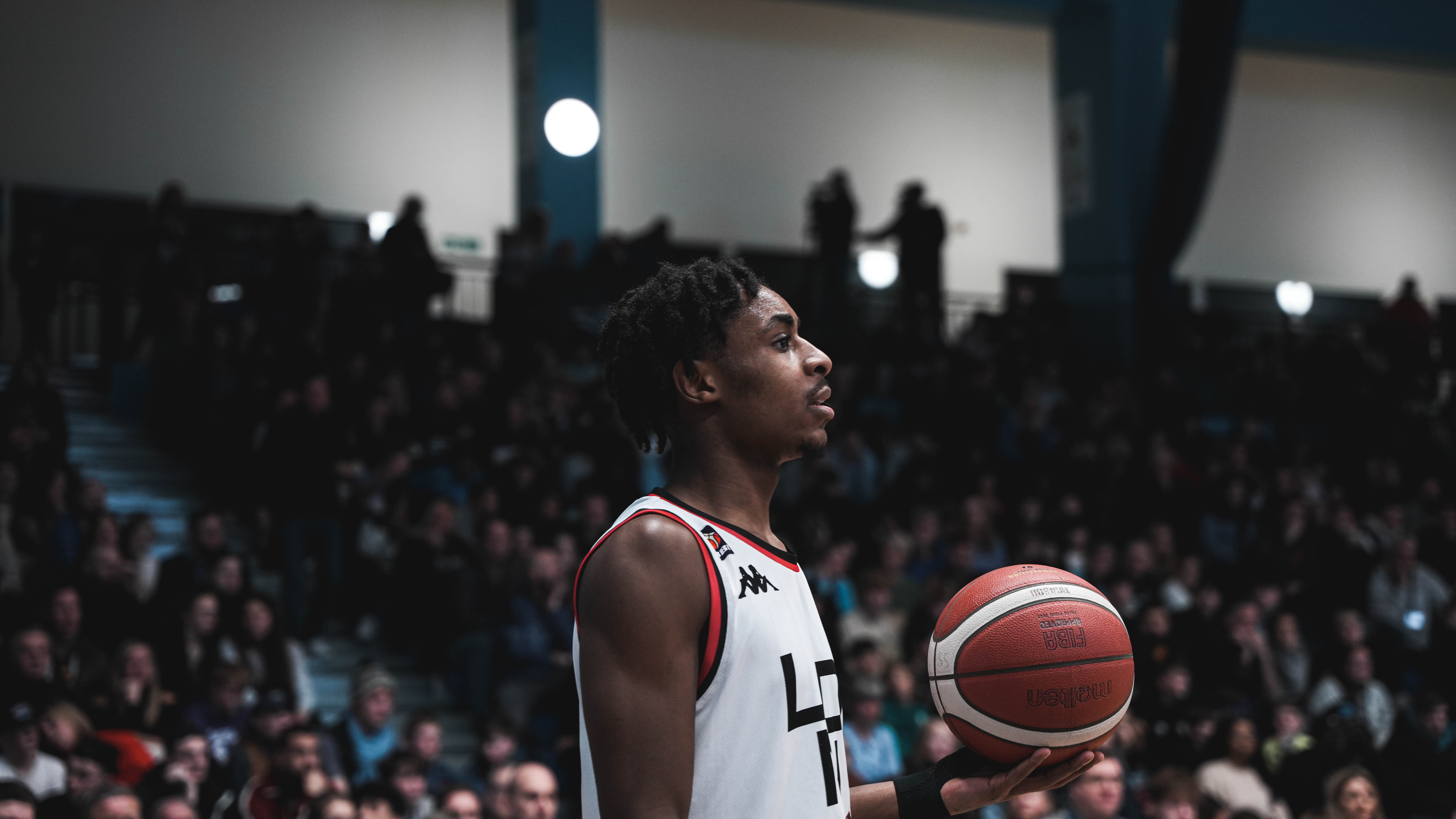 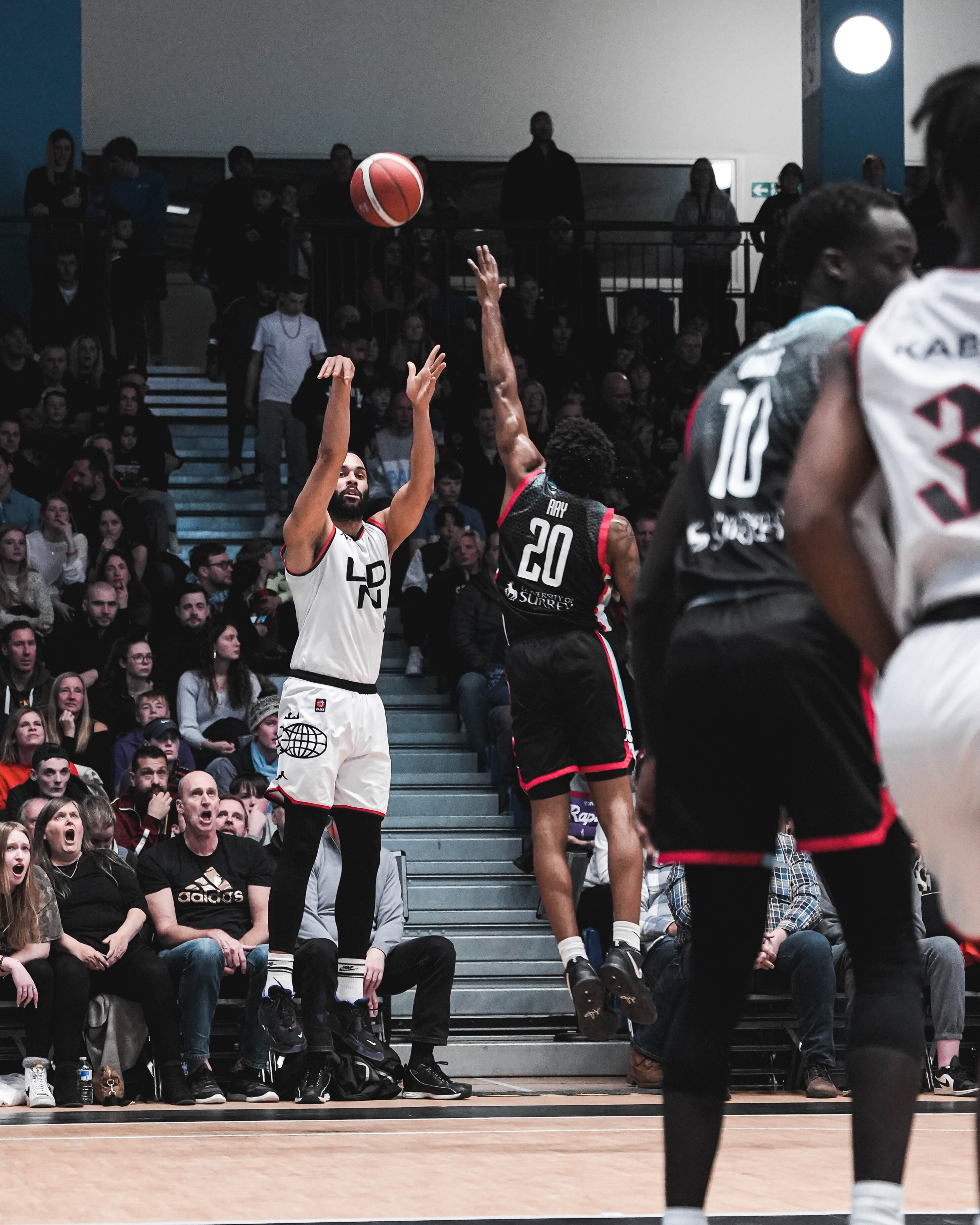 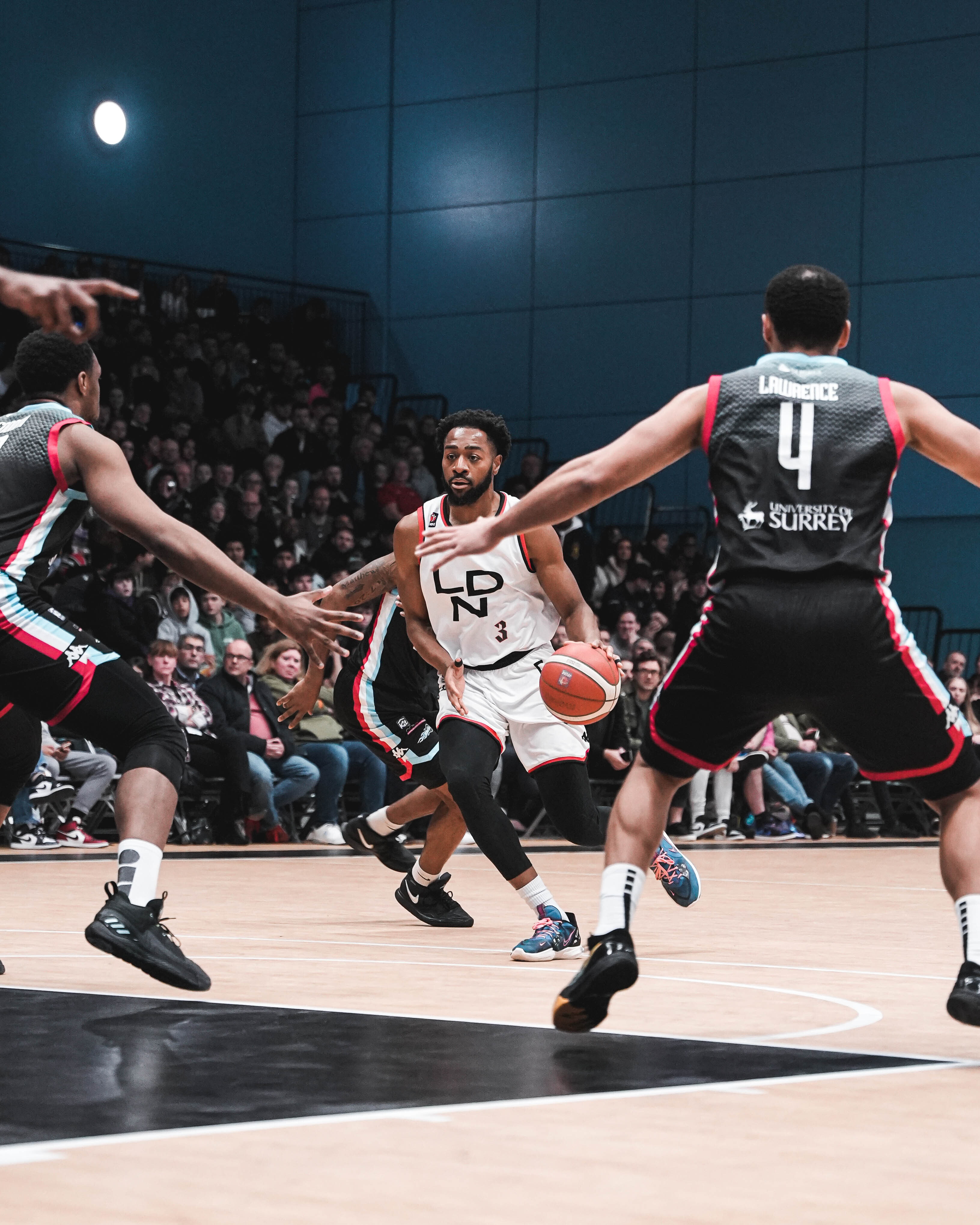