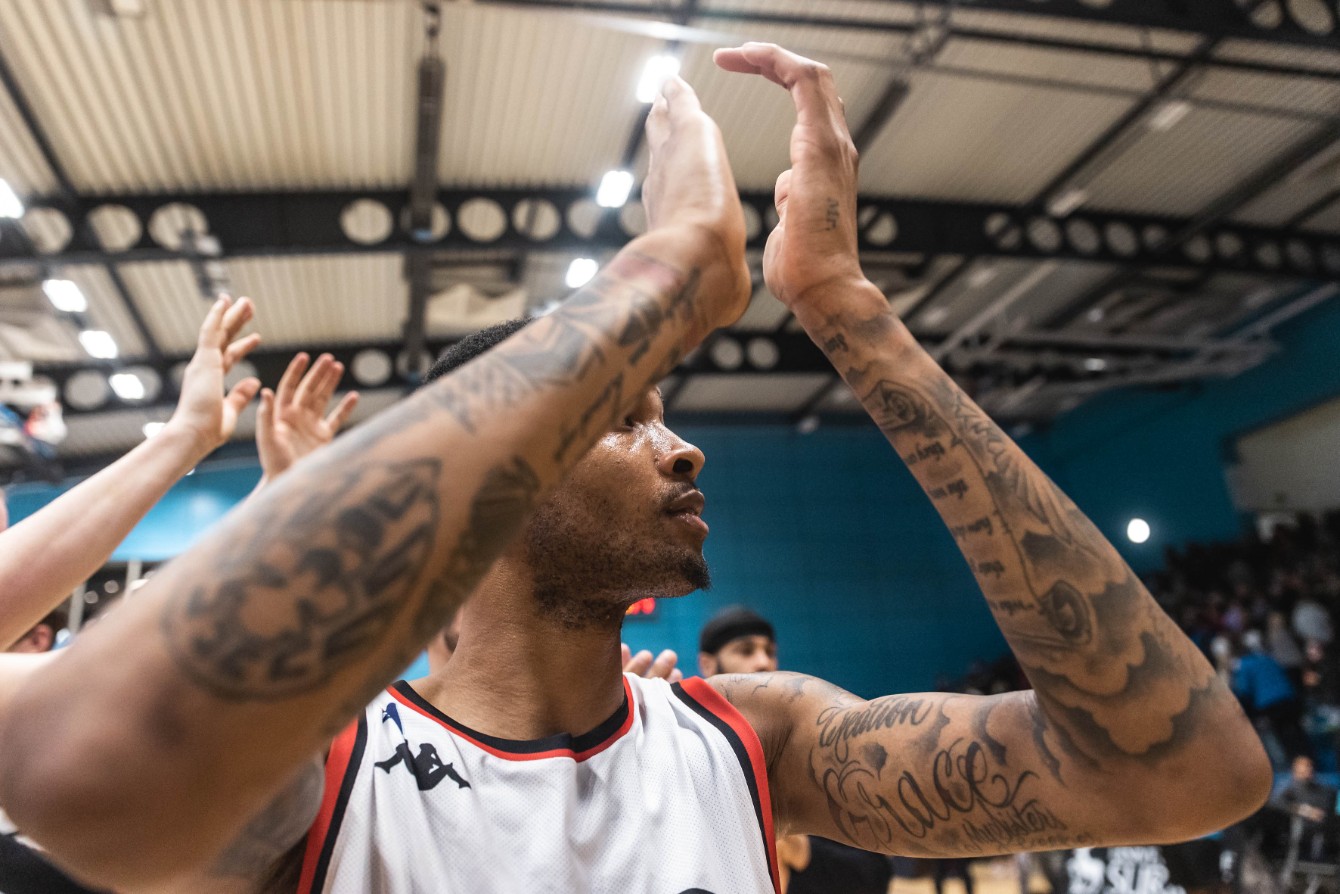 London Lions gave hosts Bahçeşehir Koleji a scare in their opening FIBA Europe Cup second round tie before going down 107-85, on Wednesday afternoon.

Vince Macaulay’s side led 27-22 against the big spending Turks who recently added NBA veteran Sam Dekker to their roster, and were ahead by eight with four second period minutes gone before a late run put the hosts up by a point at half-time. The second half, though, proved to be too tough for the Londoners as they slipped to defeat in the first of six second round games.

Lions were led by 19 points from Marquis Teague, with the American guard adding three assists, while his compatriot Kylor Kelley added 17 points on eight-from-nine shooting, along with eight rebounds in arguably his best display of the season. Isaiah Reese finished with 15 points, six assists and five boards, while Aurimas Majauskas added 12 points and four rebounds.

Jamar Smith continued his excellent season for the Istanbul side with a 20 point, 11 assist double-double while Richard Solomon also had a double-double as he added four assists to his 19 points and ten boards as the hosts out-rebounded Lions 44-33.

Majauskas hit a hook shot and a lay-up as Lions started well and a floating jump shot from Dirk Williams gave the visitors a 10-5 lay-up after four minutes before Teague drove to the basket to make it a seven point game.

Dirk Williams kept the visitors in control before Majauskas hit a triple off a Reese assist and Lorenzo Cugini then scored a pair from downtown  to help Lions into a five point lead at the first break.

Teague stole the ball and provided the assist for Kelley before again setting Kelley up as Lions made the perfect start to the second period  by opening a nine point lead. That lead peaked at ten as Kelley converted at the foul line a minute into the second quarter and despite an 8-0 run from the hosts, Cugini kept Lions up by four at the five minute mark of the period.

Bahçeşehir pulled within a point at the four minute mark, only for Reese to bury a triple off a Dirk Williams assist and it took until the 2:33 mark for the hosts to tie the score at 45. Smith gave the hosts their first lead of the game 69 seconds later and they hosts opened a three point lead down the stretch, but it was Teague who had the final word as he converted two-from-three foul shots to cut the deficit to 50-49 going into the locker room.

The hosts hit the first six points of the second half before Reese’s floater got Lions off the mark but despite Dirk Williams draining a trey they trailed 63-56 after five minutes.

Jones triple made it a 12-point game with four third period minutes on the clock before Majauskas drained a trademark triple to get the deficit into single figures.

That proved to be as good as it got for the visitors, though, and despite Reese’s drive to the basket, the hosts took advantage of and unsportsmanlike foul on Teague to convert a four point possession and lead 80-61 at the final break.

Reese opened the fourth period scoring but Lions were outscored 27-21 in the final frame and never got the deficit under 16 points as the hosts closed out the win.