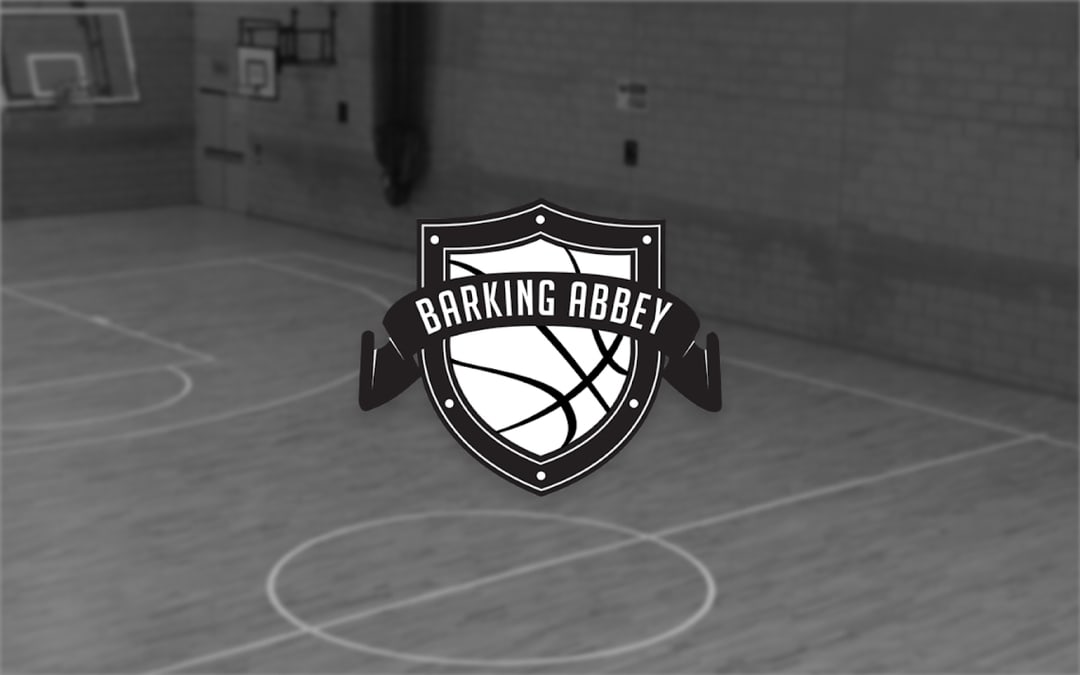 London Lions II became the latest side to suffer a big loss at Solent Kestrels as they went down 115-62 against the Division One champions.

The south coast side are closing in on a record fourth straight league title and proved virtually unbeatable in cup competitions over the last four seasons, and James Vear’s injury hit side had no answer to them on Saturday.

Jase Harrison led Lions with 17 points and three rebounds, while Ignas Juskevicius and Elijah Maynard each had ten points, with the former adding seven boards. Andre Arrisol led a Solent side who outrebounded Lions 53-33, going six-from-eight from outside the arc on the way to a 28 point night.

Four Harrison points gave Lions an early lead and he buried a triple to keep Lions within one at 10-9 after four minutes. Harrison continued to dominate the visitors’ offence, keeping the deficit down to three with 4:40 on the clock before Kestrels took control with a 15-2 run to lead 29-13 at the first break.

A pair of Maynard three-point plays saw Lions start the second period well and they were with 11 after four minutes following a Juskevicius jump shot. But that was as good as it got as Elliott Dadds and Arrisol hit treys to spark a 20-2 run that gave the hosts 54-24 lead going into the locker room.

Brandon Tchouya scored from downtown to open the second half, but Solent replied with a triples of their own and there was clearly no way back for the visitors as they outscored them 32-22 to lead 86-46 at the final break and then wrapped up the win with a 29-16 fourth period.