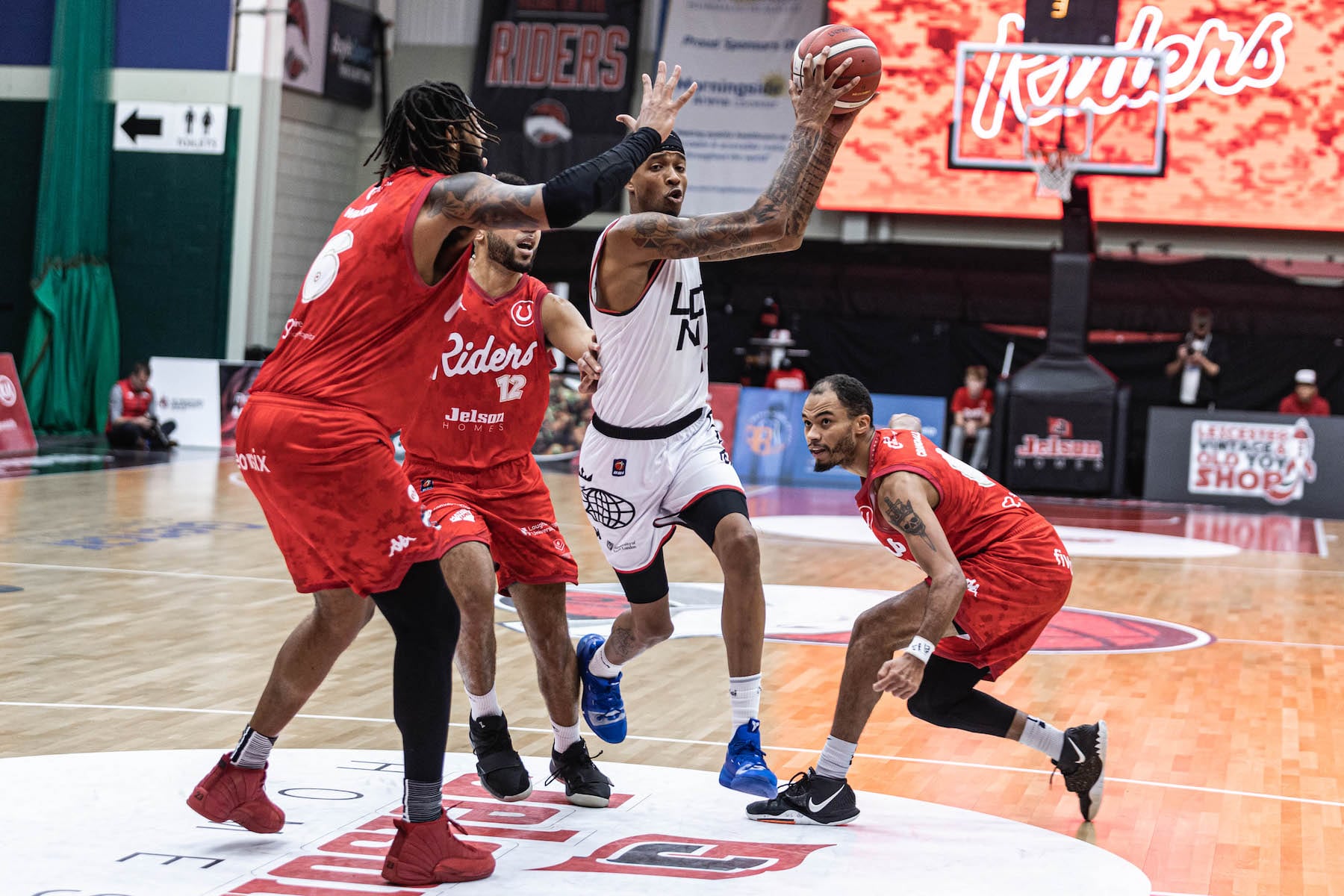 Another big night from Dirk Williams wasn’t enough to prevent London Lions suffering their first BBL Cup loss of the season as they went down 93-86 at Leicester Riders, on Friday.

Williams hit four of his seven trey on the way to 30 points, adding six rebounds and four assists, but a poor final period proved the downfall for Vince Macaulay’s team.

Having already wrapped up home court advantage in the last eight, Lions were without Jason Williams and Josh Ward-Hibbert, while Justin Robinson was still not ready to make his season debut.

In their absence, only Isaiah Reese joined Williams in double figures, finishing with 15 points, eight rebounds and four assists. Riders’ captain Geno Crandall led the home side with 20 points and nine assists.

Coach Macaulay admitted his side found the going tough 48 hours after a big European game: “We just didn’t have the energy after Wednesday” he said. “There were a lot of emotions going around the club after a big ten days and getting two wins in Europe. It was just a game too far for us.

“But it’s not a game that will cost us top spot, and we can still win the group. Both us and Leicester will want to win the final game and I’m looking forward to it when it’s arranged.”

After a slow start a Julian Washburn triple  got Lions going as Kylor Kelley’s free-throws put them 8-4 up but Riders replied with a 10-0 run and controlled the rest of the period to lead 20-14 at the first break.

The second period proved to be far better for the visitors as Reese got things rolling with a triple and Chris Tawiah hammered back-to-back dunks.

Six straight Williams points kept Lions in touch and the in-form American gave his side their first lead of the game with a triple to put them 37-35 up heading into the last two minutes of the half before his dunk sent them into the locker room 42-39 ahead.

Lorenzo Cugini extended that lead to six with a triple early in the third period and five straight Kelley points made it a seven point game after three minutes of action.

But the efforts of Wednesday’s Europe Cup win began to show as Riders took control again, and despite another Williams trey, the hosts went into the final break with a 68-64 lead.

Reese’s triple kept Lions in touch at 76-71 with five minutes remaining, but that proved to be as good as it got as Riders reeled off 15 straight points to end the game as a contest. 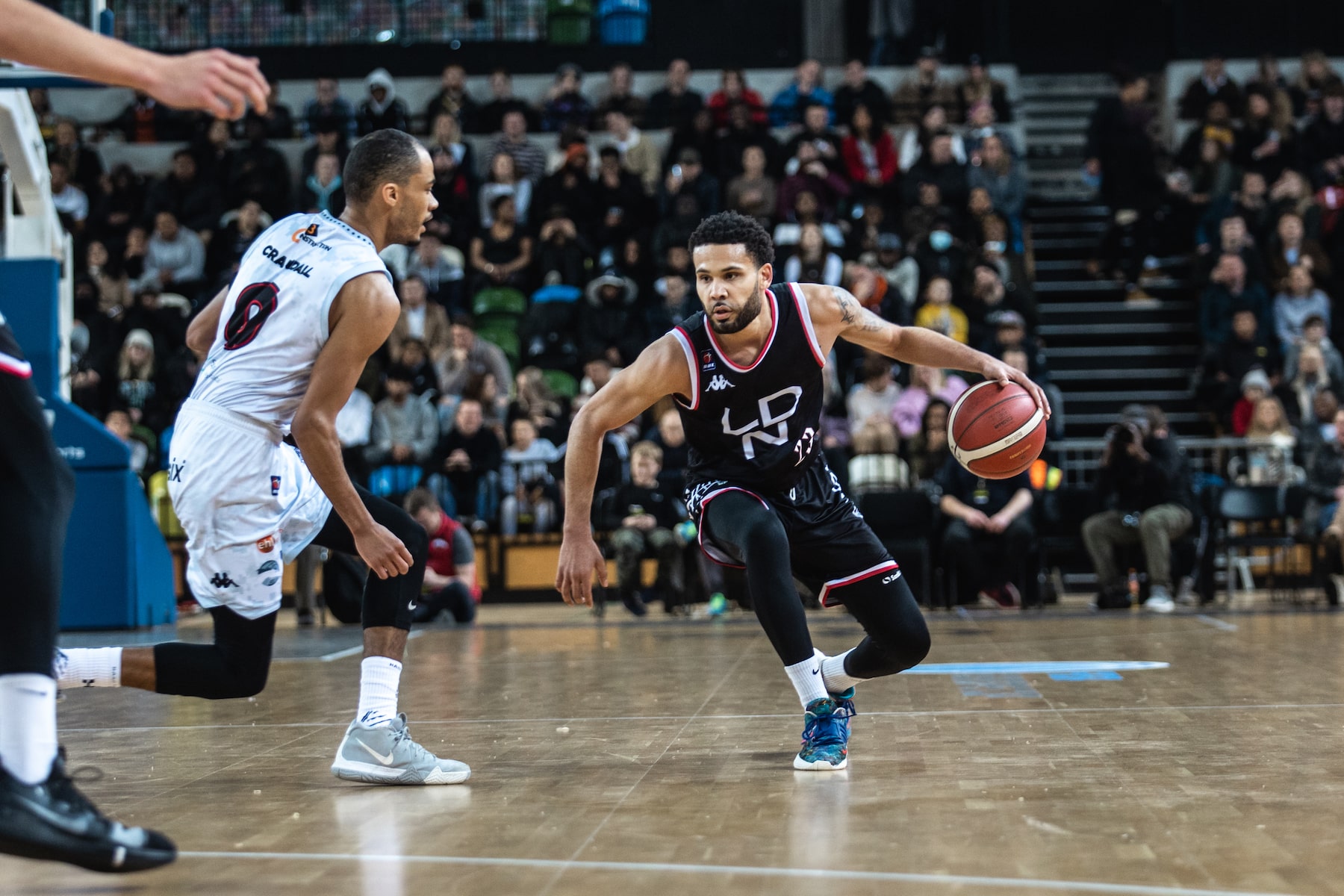