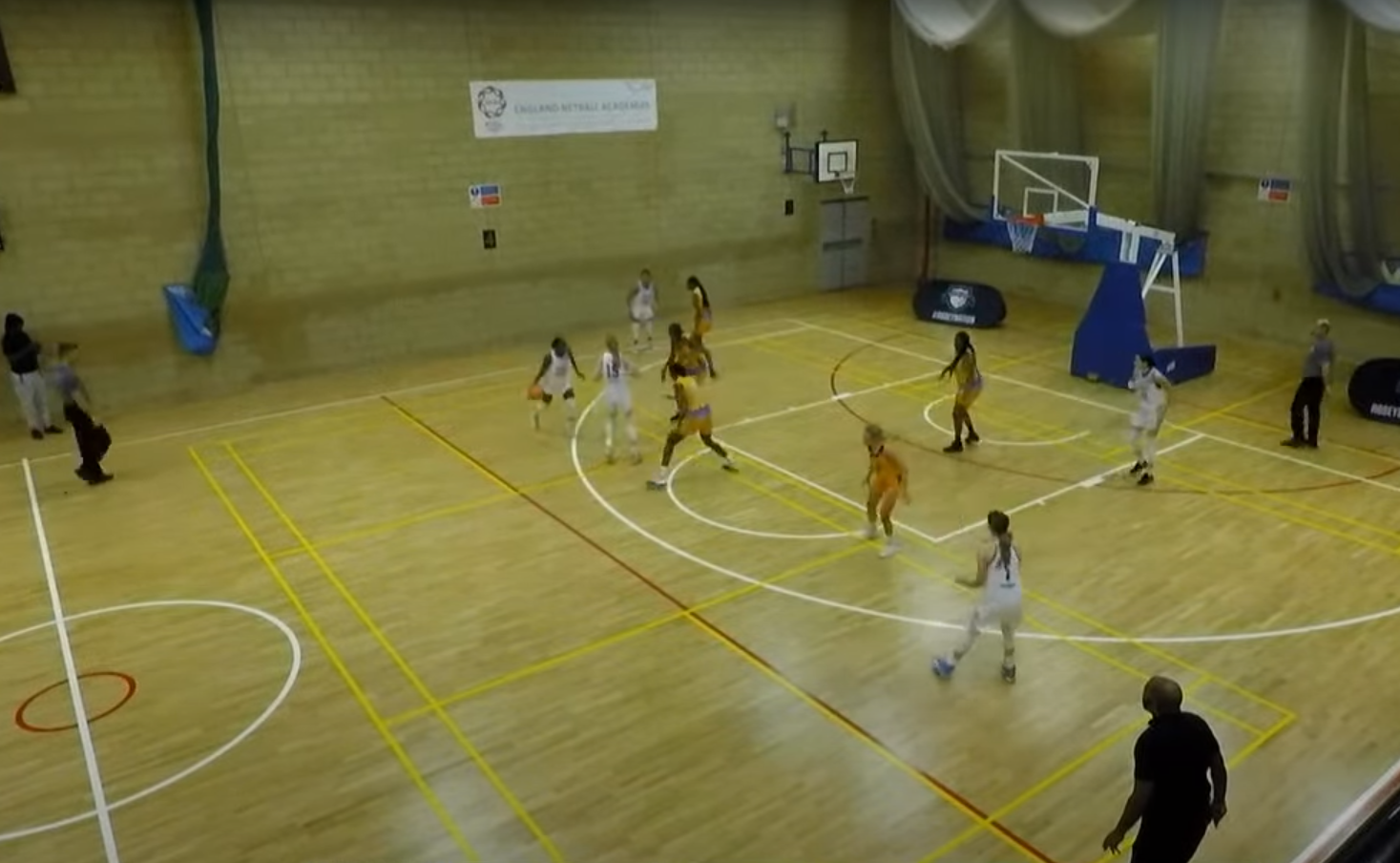 Champions Ipswich made to fight all of the way by Lavinier's team.

London Lions women II went astonishingly close to a victory against Division One champions Ipswich before being edged out 59-56, on Saturday.

David Lavinier’s side were outscored 22-15 in the first period but outscored the back-to-back title winners in the rest of the game before the visitors managed to hang on for the win.

“We were okay, we have a couple of players missing and we didn’t rebound too well” he said. “We need to work on that. They played zone all game and we needed to shoot it better, but credit to Ipswich they really hit us in transition in the first half. It was anyone’s game at the end.”

Fatmata Janneh led the scoring for the hosts with 26 points and seven rebounds in a 40 minute performance while Nicholle Lavinier added 18 points and four boards. Ava Batesse led Ipswich with 15 points and eight rebounds while Cameron Taylor-Willis had a massive 14 point, 17 board double-double.

Janneh’s three-pointer put Lions 10-9 up heading into the midway through first period but the visitors got hot from downtown as they sunk five triples to lead by seven at the first break.

Six  Tinu Fakunle points in an 8-0 run saw Lions take the lead early in the second period , and Janneh’s pair at the foul line kept them ahead going into the final two minutes of the half before triples from Forster Batesse gave Ipswich a 34-30 lead at the midway stage of the game.

Taylor-Willis’ trey made it a ten point Ipswich lead with three third period minutes remaining but five straight Lavinier point cut the deficit to 45-41 at the final break.

Jannah’s lay-up kept the deficit at four midway through the fourth period , and four points from Jannah made it a two point game with seven seconds on the clock before Forster sealed the visitors’ win at the foul line.

Elsewhere, Lions under-16 girls were made to pay for a poor second period as they lost their league opener 74-39 against Haringey Angels.

The young Lions were only six points down at the first break but were outscored 23-4 in the second quarter to take control of the game.