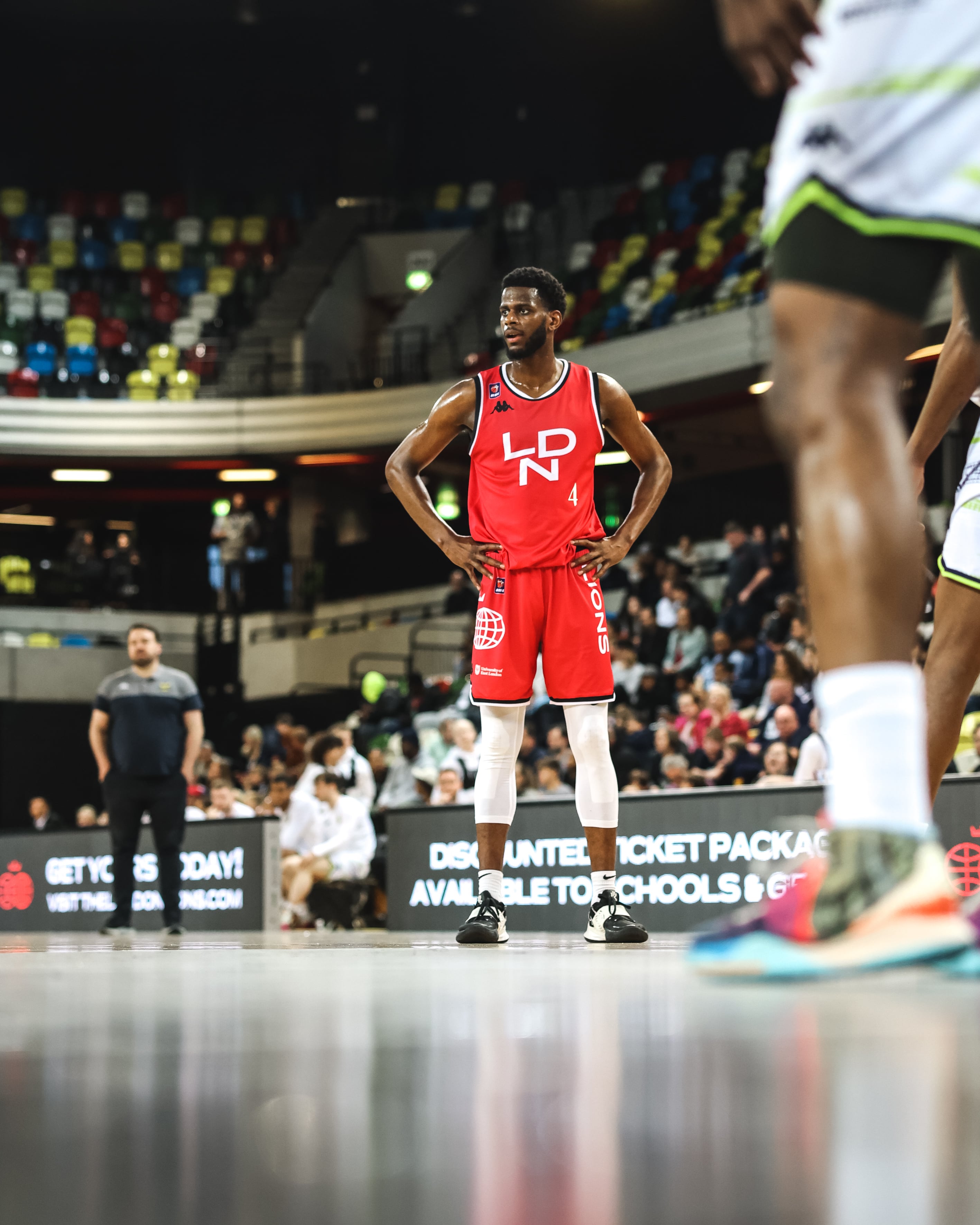 It is advantage London Lions after they beat the Cheshire Phoenix 85 - 69 at the Copper Box on Friday evening. The London side travel to the North East for the second leg on May 1st.

A strong start for the Cheshire Phoenix saw them race to a 11-6 lead as both teams tried to make their mark on the playoff series.

A monster block from Kylor Kelley followed up with a stunning 3-pointer by Lorenzo Cugini saw the home team claw back the small deficit. As the second quarter began, it was the Lions who came out fighting as they continued to chase down the Cheshire side.

An inspired Will Neighbour came off the bench to put the lions ahead halfway through the quarter hitting back-to-back3 pointers. Following a flurry of finishes from both sides, the half finished with the Phoenix leading by a single point in a 39-40 score line.

In a cagey start to the third quarter, it was youngster Bradley Kaboza who made the difference as he strung together several key plays to carve out a Lions lead.

starting the fourth quarter, it was apparent that the Lions had come out all guns blazing as they capitalised on their tight defence with devastating offensive plays. The home side raced to a79-63 lead half-way through the quarter, Phoenix was still trying to find their way back in the game with, but inconsistent shooting kept them at arm’s length.

Golden shoe wearing Kaboza was certainly sprinkling magic on the court as the Lions took convincing 85-69 victory in the first leg of this play-off series. 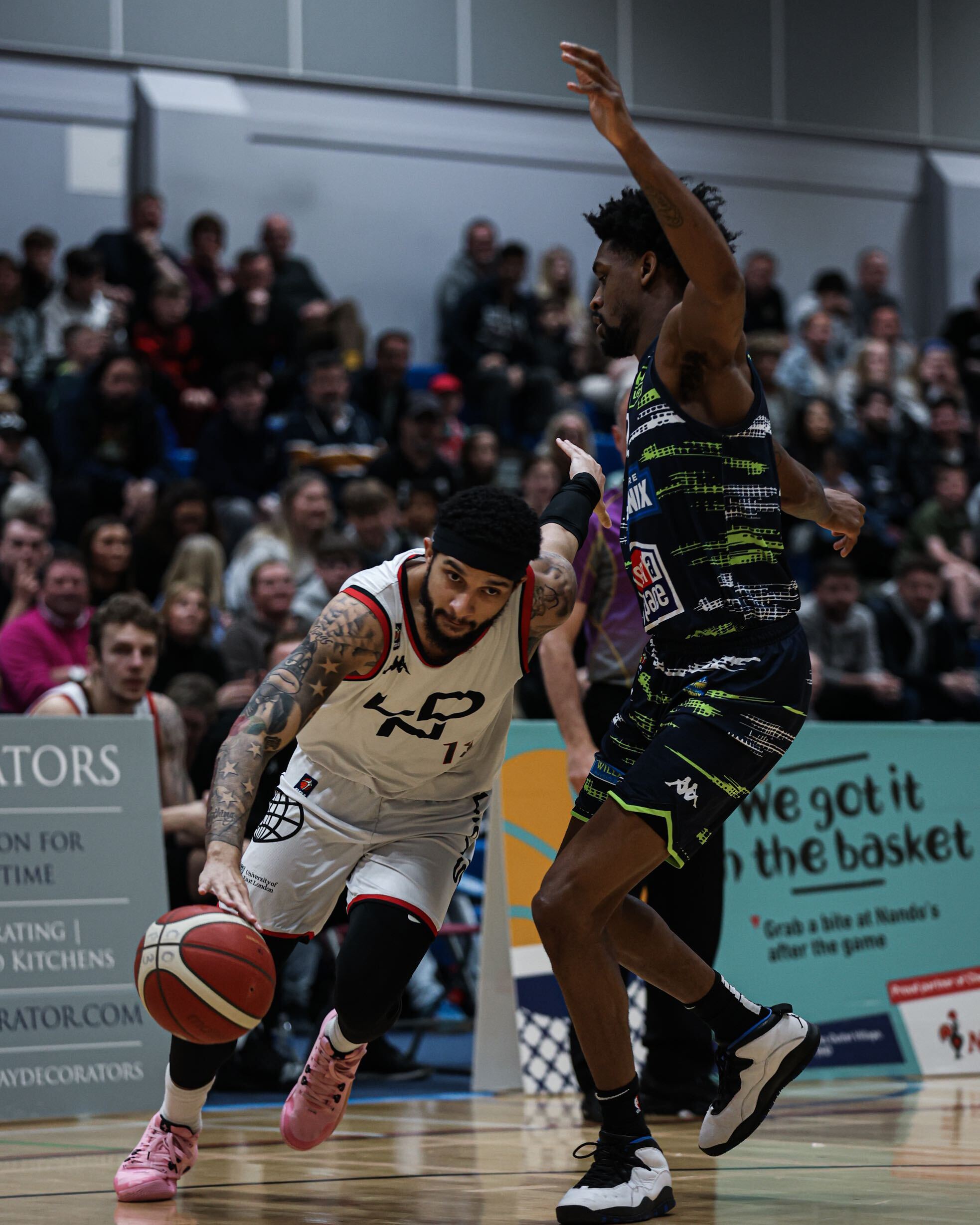 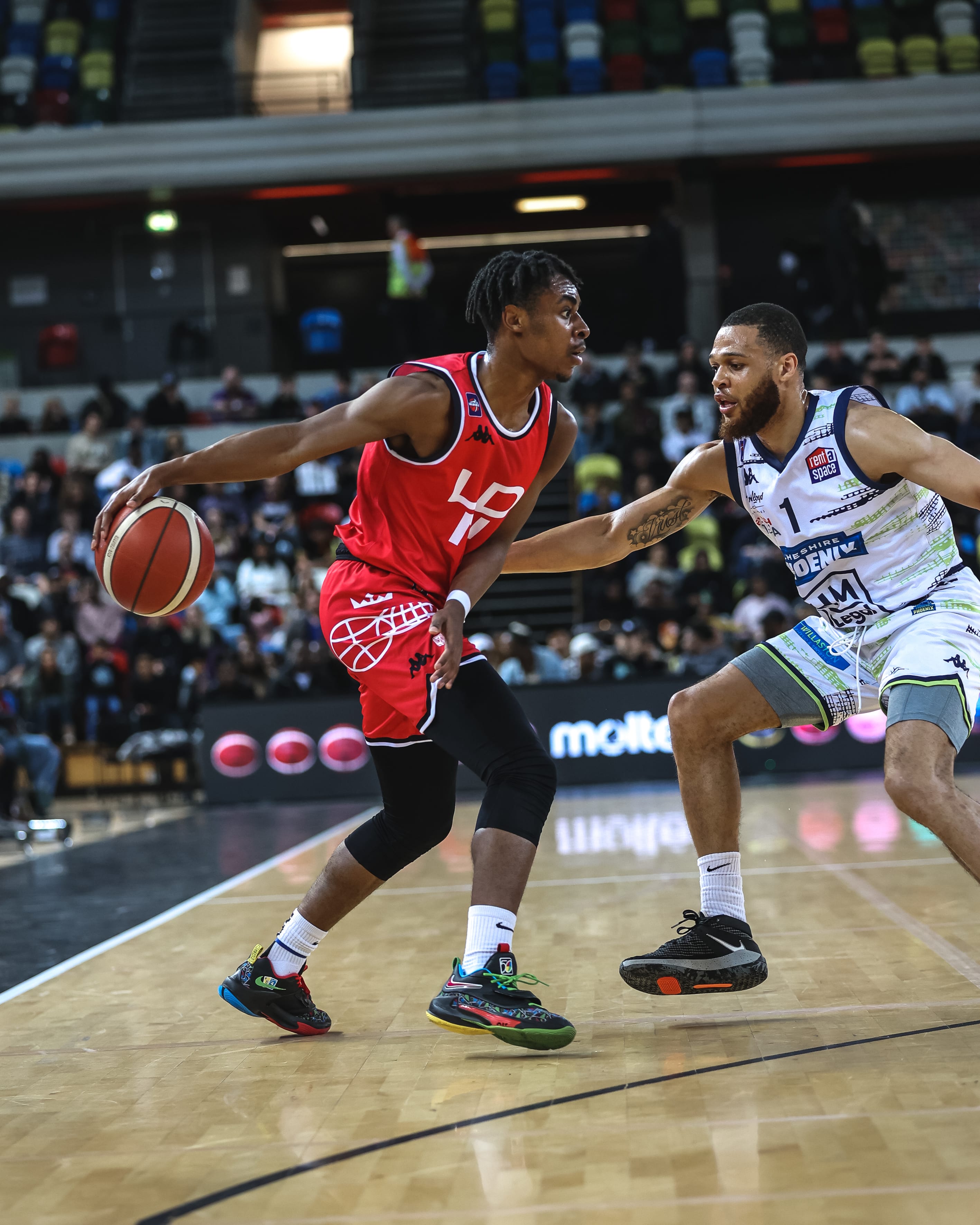 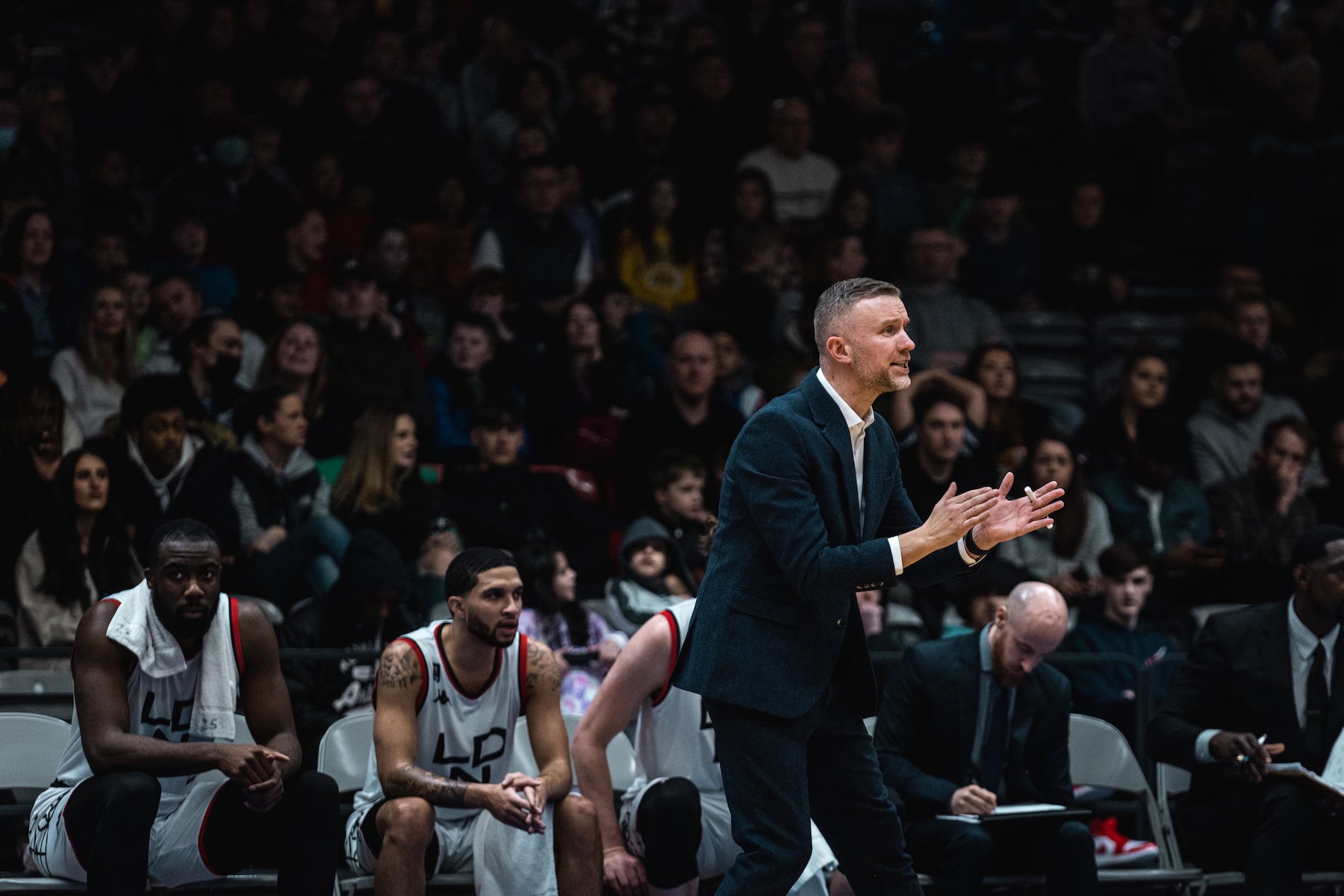 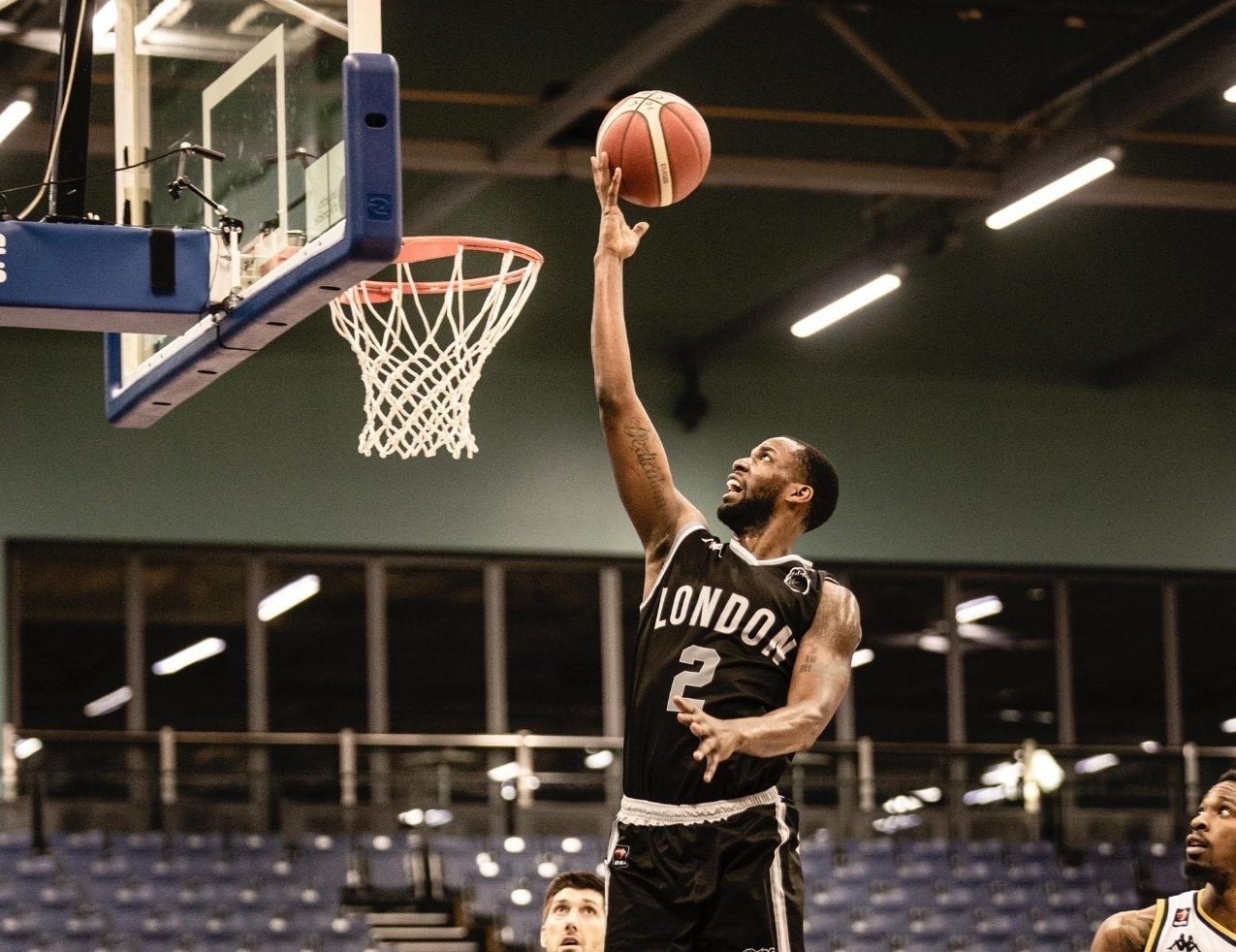