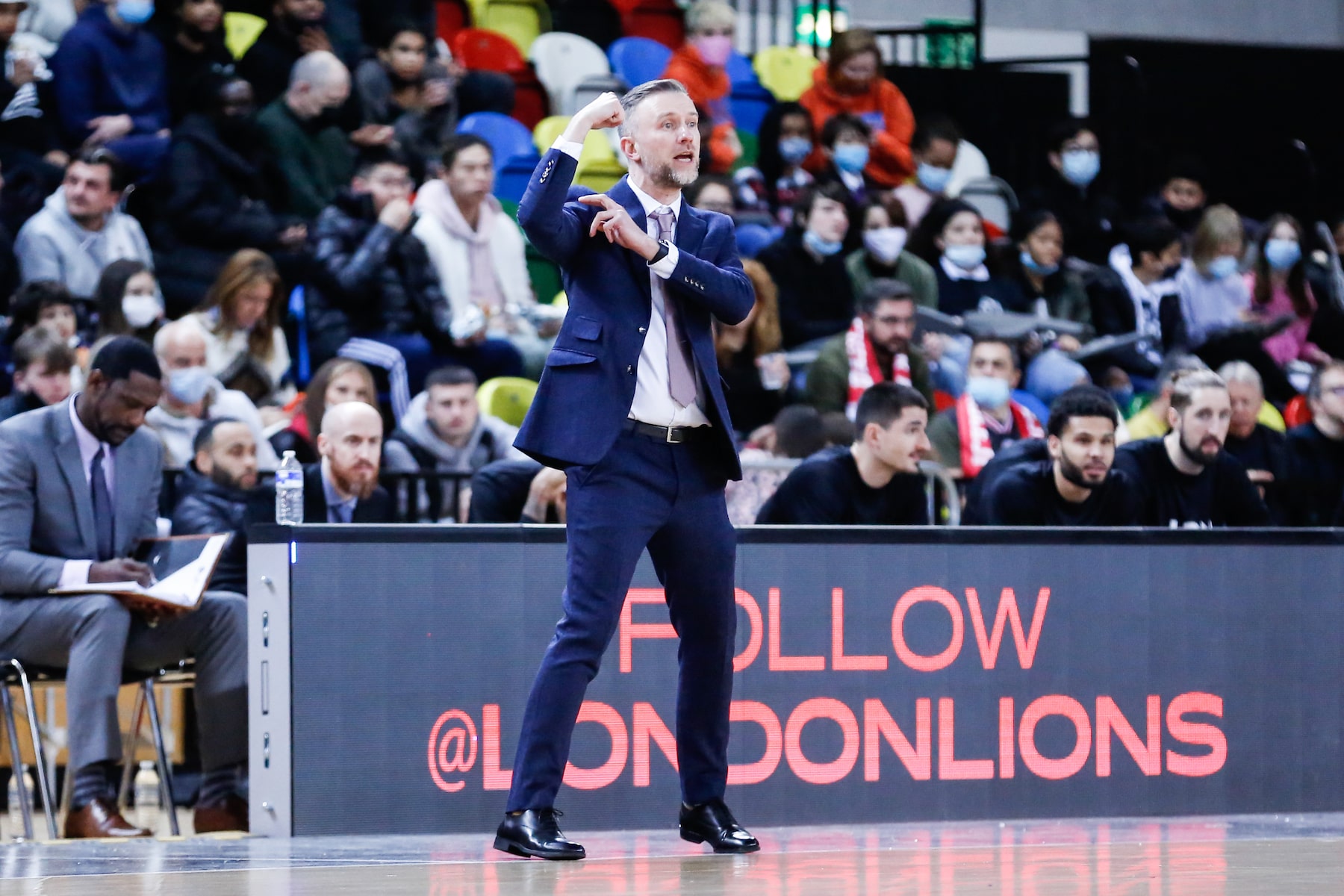 London Lions found Russian powerhouse Avtodor Saratov too strong on Tuesday as they went down 104-77 at the Copper Box in the FIBA Europe Cup second group stage.

The Russians arrived in London with a perfect 9-0 record and despite a good opening spell from the Lions, the hosts never looked like springing a massive upset.

A big night from Marquis Teague saw the former NBA player finish with 28 points while his American compatriot Isaiah Reese 13 points, nine assists and five rebounds Dirk William finished with 11 points while Kylor Kelley was perfect from the floor on his way to ten points and six rebounds.

The visitors Derek Funderburk 21 points and five rebounds, and Evgenii Kolesnikov came off the bench to finish with 18 points and six rebounds.

The difference between the two teams came behind the three point arc with the visitors hitting 14 of their 25 long range efforts, while Lions downed only six of their 25.

Aurimas Majauskas grabbed an offensive board off a Reese miss and dunked before Kelley stuffed the ball home to make it 4-0 only for the visitors to reel off nine unanswered points. Julian Washburn’s step back jumper ended the tear but the visitors hit another eight straight points to force  timeout from Vear with his side trailing 17-6 and 5:11 remaining in the period.

Reese’s steal and drive to the basket followed by a nice floater after grabbing and offensive board, and the American guard kept Lions in the game, helped by a pair of Kelley baskets. Will Neighbour hit a three off Kelley’s assist only for Zeljko Sakic beat the buzzer with a triple to give the visitors a 30-19 lead.

Marquis Teague opened the second period scoring but Saratov replied with a 10-1 run punctuated by a massive Derek Funderburk to force a timeout from the hosts. But despite Teague’s drives causing the Russians problems they continued to steadily add to their lead. Williams hit a trey with ten seconds on the clock, but the visitors called a time out and Phil Scrubb scored one of his buzzer beating shots to send his side into the locker room 57-36 ahead.

Majauskas got Lions off the mark after two minutes of second half action but Saratov continued to hit the hosts on the break forcing another Vear timeout as they opened a 67-42 lead with 5:12 on the clock.

A great cut to the basket by Williams got the crowd on its feet before Reese spun to hit a 12 foot jump shot as Lions finished the period well, but it was the visitors who took a 76-48 lead into the final break.

Kelly’s dunk off Reese’s assist saw Lions off the mark in the fourth before Williams pulled up for  nice jump shot and Teague took his tally to 20 with back-to-back baskets.

Kelley’s lay-up reduced the arrears to 23 with six minutes on the clock as the visitors called a timeout and a four point play from Williams continued Lions’ good run but the Russians brought up the century mark with a minute remaining as they closed out their tenth straight victory.