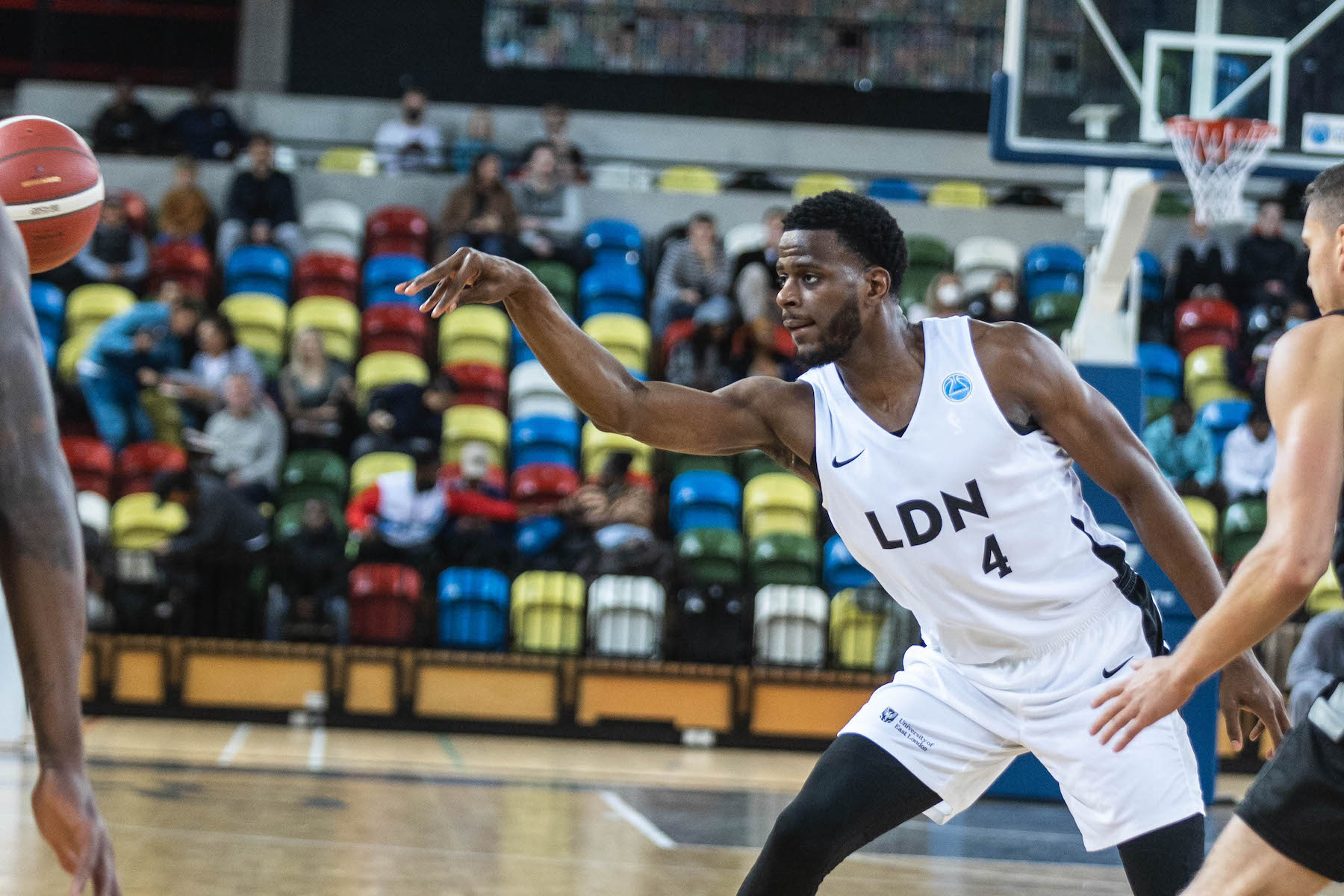 A stunning third period display paved the way for London Lions to make it four wins from as many FIBA Europe Cup games with an 87-65 victory against Donar Groningen, on Wednesday night.

The raucous Copper Box crowd were entertained by another fine performance from Isaiah Reese as he finished with 16 points, five rebounds and two assists as Lions moved into the second stage of the regular season.

Margquis Teague led all scorers as a late barrage of triples helped him to 17 points, adding an impressive six assists and four rebounds. Dirk Williams continued his fine season with 13 points and four assists while Julian Washburn pulled down eight boards to go with his 11 points.  Marquis Addison and Amanze Egekeze led the visitors with 19 points apiece as they suffered a second defeat against Lions in the space of a month.

After Groningen had scored following winning the tip, Reese sunk a triple before he converted an old-fashioned three-point play to tie things at six with four minutes gone. Teague tied it again at eight midway through the first period before Jordan Williams levelled things.

Teague kept Lions in touch after the visitors had scored six unanswered points before Kylor Kelley’s slam cut Donar’s lead to 16-14, forcing a timeout and Kelley ensured it was a two point game at 16-18 going into the first break.

Dirk Williams opened his tally with a bucket from downtown to open Lions’ second period scoring but a four-point play from Aurimas Majauskas saw the visitors take a 26-19 lead after 7:17 before Lorenzo Cugini dragged London back into the game with three-from-three at the foul line.

Reese kept the home side in touch but Addison’s step back jumper saw Donar open a 32-24 lead midway through the period to force a Macaulay timeout.  Reese’s floater made it a six point game and the American guard continued to keep the hosts in touch both from the field and at the foul line. Reese them set up Dirk Williams for a drive to force a timeout with 80 seconds remaining and Groningen leading 37-32 and Dirk Williams’ block ensured the score remained the same going into the locker room.

Dirk Williams and Reese continued to dominate for Lions as they made it a two point game with 7:49 on the clock before a great link-up between the Williams saw Jordan dunk off Dirk’s assist.

Lions’ Aurimas Majaukas tied things with a nice cut to the basket before Julian Washburn scored off Dirk Williams’ assist to force a timeout from the visitors but the break made little difference as Majaukas converted a three-point play to give the hosts a five point lead.

Washburn’s triple took the lead out to eight with 3:14 on the clock before Majaukas’ transition basket took lead into double figures. Before Dirk Williams beat the shot clock to keep Lions comfortably ahead.

Teague continued to find the Land of Plenty a place of joy and Lions reached the final break 61-51 ahead.

Lions failed to score in the first three minutes of the fourth period, but the visitors only shaved three points off their lead before Jordan Williams dunked to make it a nine point game before Cugini hit a trademark triple off Teague’s assist.