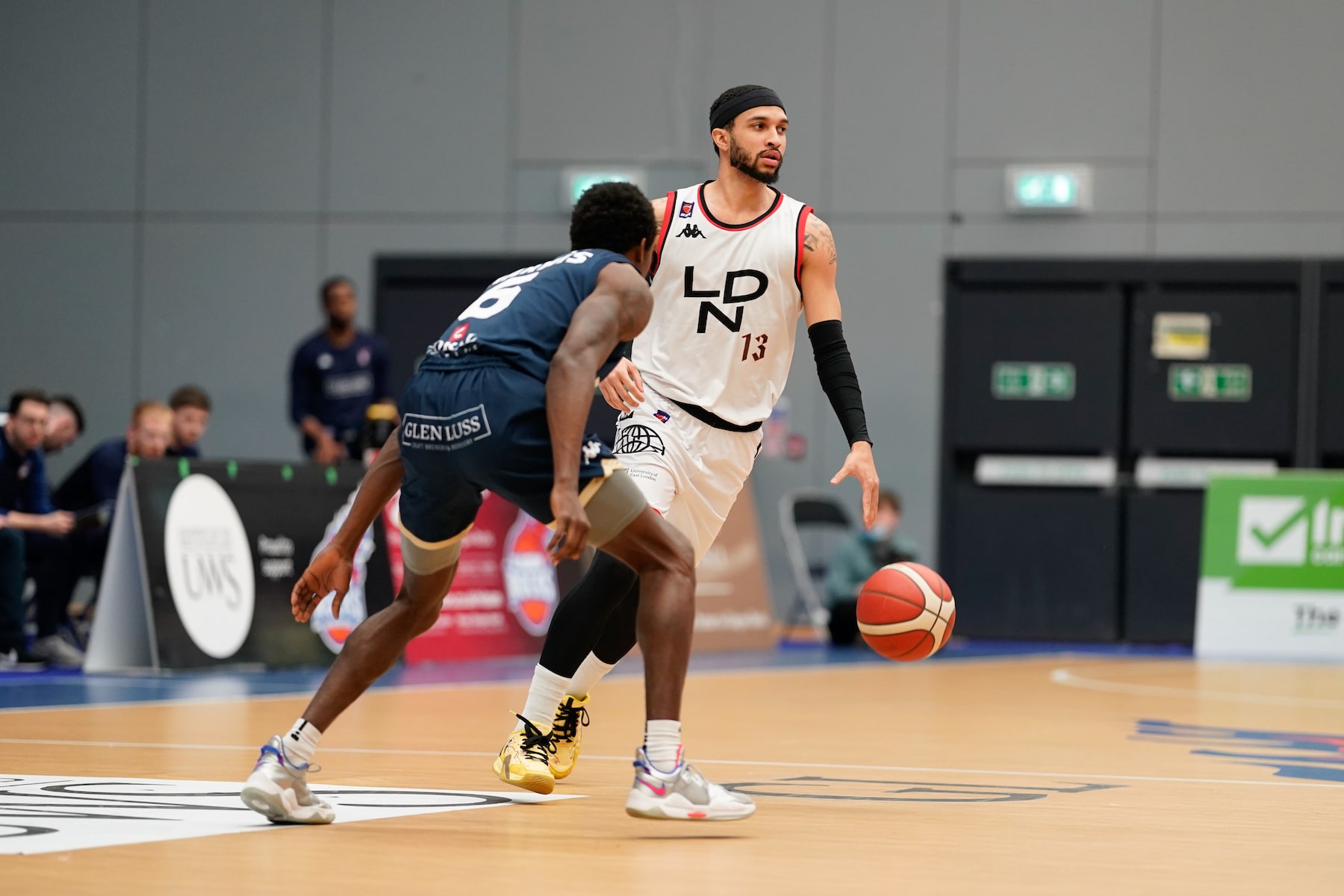 Lions were made to pay for a poor end to the first period as they went down 83-75 at Glasgow Rocks, on Sunday.

Nikhil Lawry’s side were outscored 22-3 in the second five minutes of the opening quarter and despite “winning” 59-53 across the final three periods they never got closer than two points as they slipped to their ninth league loss of the season.

Lions started well with scores from Reese and Kylor Kelley, and a three-point Reese play saw them open a 7-2 lead before back-to-back Robinson triples saw them 13-8 ahead at the five-minute mark.

A pair of Harris dunks and four treys saw Rocks take control, and only Brandon Kaboza’s triple troubled the scorers for London as they went into the first break trailing 30-16.

Johnson extended the run to 25-3 with a triple to open the second period before a drive to the basket from Kaboza and a pair of Robinson free-throws got the scoreboard moving for the visitors.

Reese kept his side in touch with a pair of baskets and Robinson drained a couple of threes to get the margin into single figures before Johnny Bunyan’s lay-up made it 42-32 at half-time.

That margin grew to 14 in the first 90 seconds of the third period before Tawiah’s dunk got Lions moving, and Robinson dropped another triple to keep Lions in the game.

Washburn hit back-to-back treys to make it an eight point game and Reese drove to the basket to complete London’s scoring for the third period as they reached the final break trailing 59-49.

Tawiah again dunked to open a period before Washburn hit a triple off Reese’s assist. Lorenzo Cugini drove to the basket to make it a five point game 90 seconds into the fourth period.

Triples from Washburn and Cugini, split by a Johnson score, saw Lion close within three points with 7:13 on the clock and Washburn’s lay-up cut Rocks’ lead to 68-66 heading into the final two minutes.

That proved to be as close as the visitors came, with Harris and Johnson taking Rocks’ lead back to six, and Hillsman’s jumper saw the lead grow to 11 with 93 seconds left as Glasgow closed out the win. 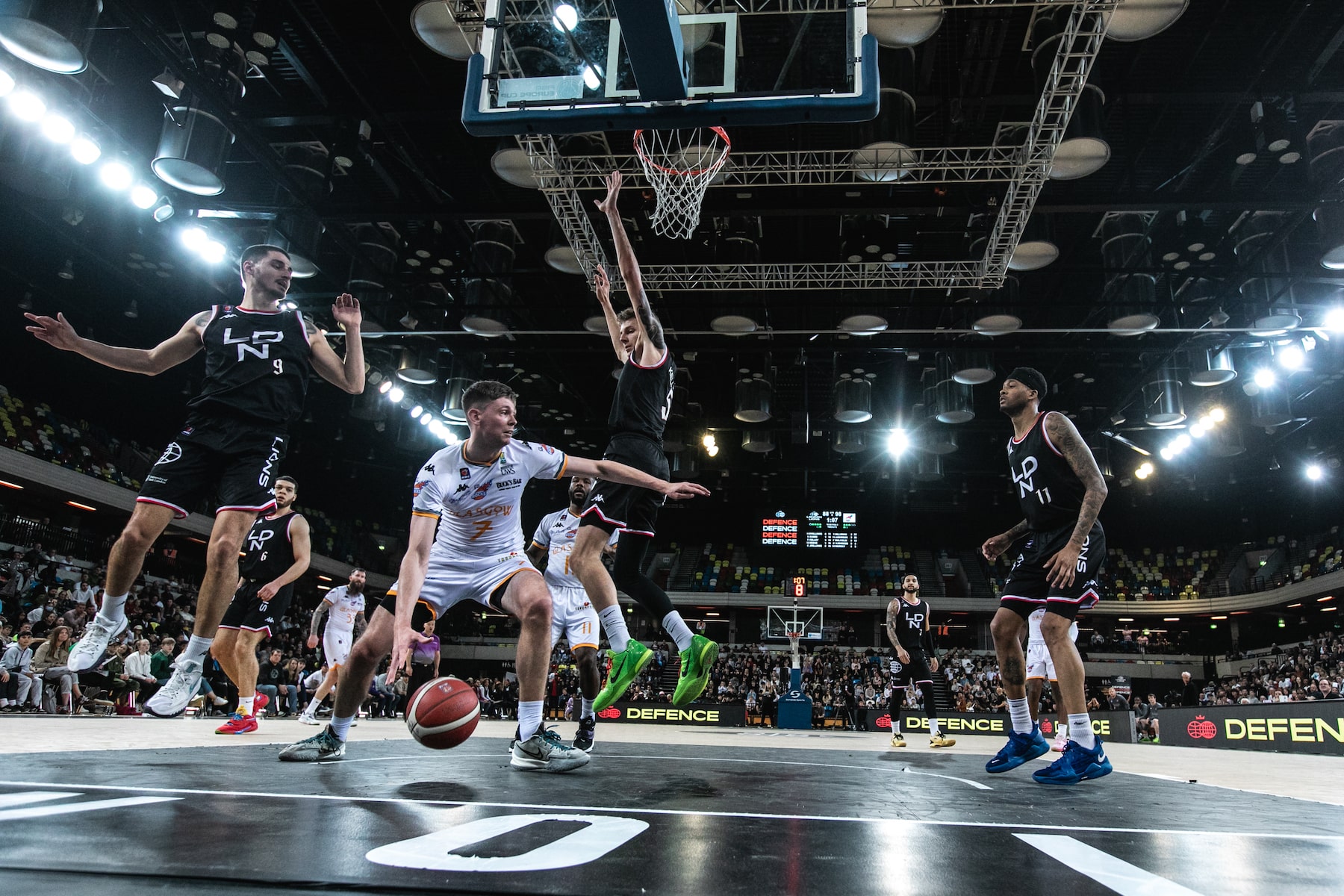