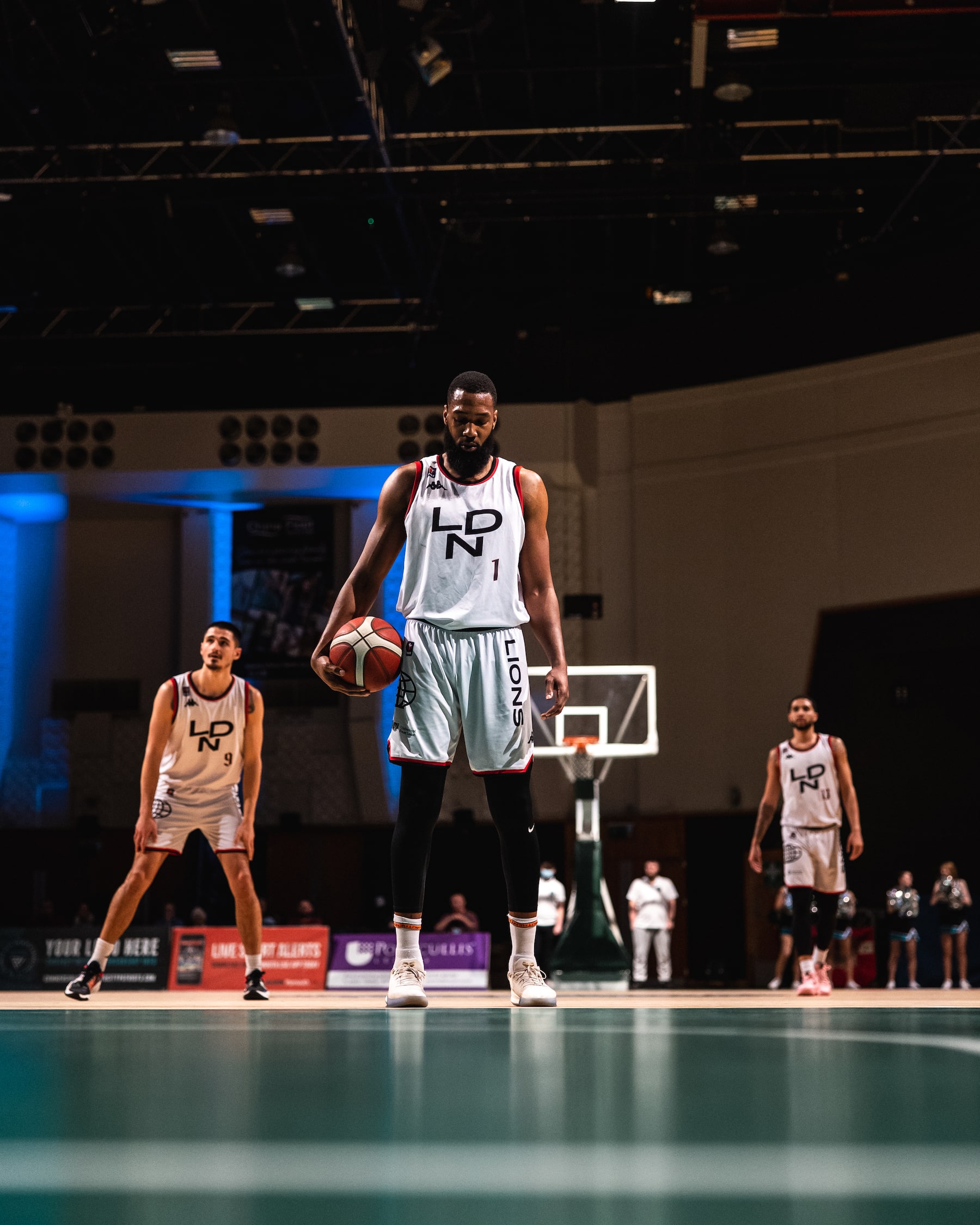 A strong second half paved the way for London Lions to collect another victory as Glasgow Rocks were beaten 96-75 on Friday evening.

James Vear’s side outscored the home side in all four periods, but it was a 49-32 second half that did most of the damage as London recorded their eight BBL Championship victory of the season.

Lions’ three point shooting was again the key to their victory, shooting an impressive 23-from-36 from downtown as the visitors blitzed a Rocks side in what could be a dress rehearsal for the BBL Trophy final.

Isaiah Reese and Dirk Williams again led Lions, finishing with 21 points apiece in 34 minutes of action. Reese chalked up another double-double with an impressive 11 assists adding four rebounds and three steals while Williams pulled down five boards as the American pair continued their excellent seasons.

Captain Justin Robinson retuned following injury, coming off the bench to drain three triples on his way to 13 points in 15 minutes while Lorenzo Cugini converted four of his five three-point efforts to finish with 12 points. Julian Washburn added 11 points, seven rebounds and three assists, while Ryan Martin and Will Neighbour completed a balanced scoring effort with eight points apiece. The home side were led by 19 points and seven rebounds.

Triples from Washburn and Martin gave Lions an early 6-5 lead and the visitors edged a tight first period as Reese’s driving lay-up gave them a 24-21 lead.

Cugini got hot in the second period, hitting a pair of treys before Williams’ driving lay-up made it a ten-point game. Rocks’ player-coach Gareth Murray capped a 9-0 run as the hosts hit back to make it a one-point game. But  Cugini again drained from the Land of Plenty and Robinson also scored from downtown to keep the visitors ahead.

Malcolm’s three sparked another 9-0 run from the home team as they took a five point lead into the final 90 seconds of the half but Lions finished strongly as triples from Reese, Williams and Cugini – the latter just beating the buzzer – sent them into the locker room with a 47-43 lead.

Lions’ three-point shooting has been their strong point this season, and the threes continued to rain down at the start of the second half as Washburn, Reese and Williams scored from downtown as London’s lead grew to 55-47 after three minutes.

Washburn also scored from outside the arc but it was five straight Robinson points that put the visitors in charge and a pair of Reese free-throws sent Lions into the final break with a 74-61 lead.

Jonny Bunyan and Williams exchanged triples to open the fourth period before triples from Martin and Robinson took London’s lead out to 18 points with four minutes gone,

The threes continued to drop as Williams added a pair and to effectively wrap things up as Lions went into the final four minutes with a 93-69 lead before Reese wrapped up the win as London moved up to fourth in the table.