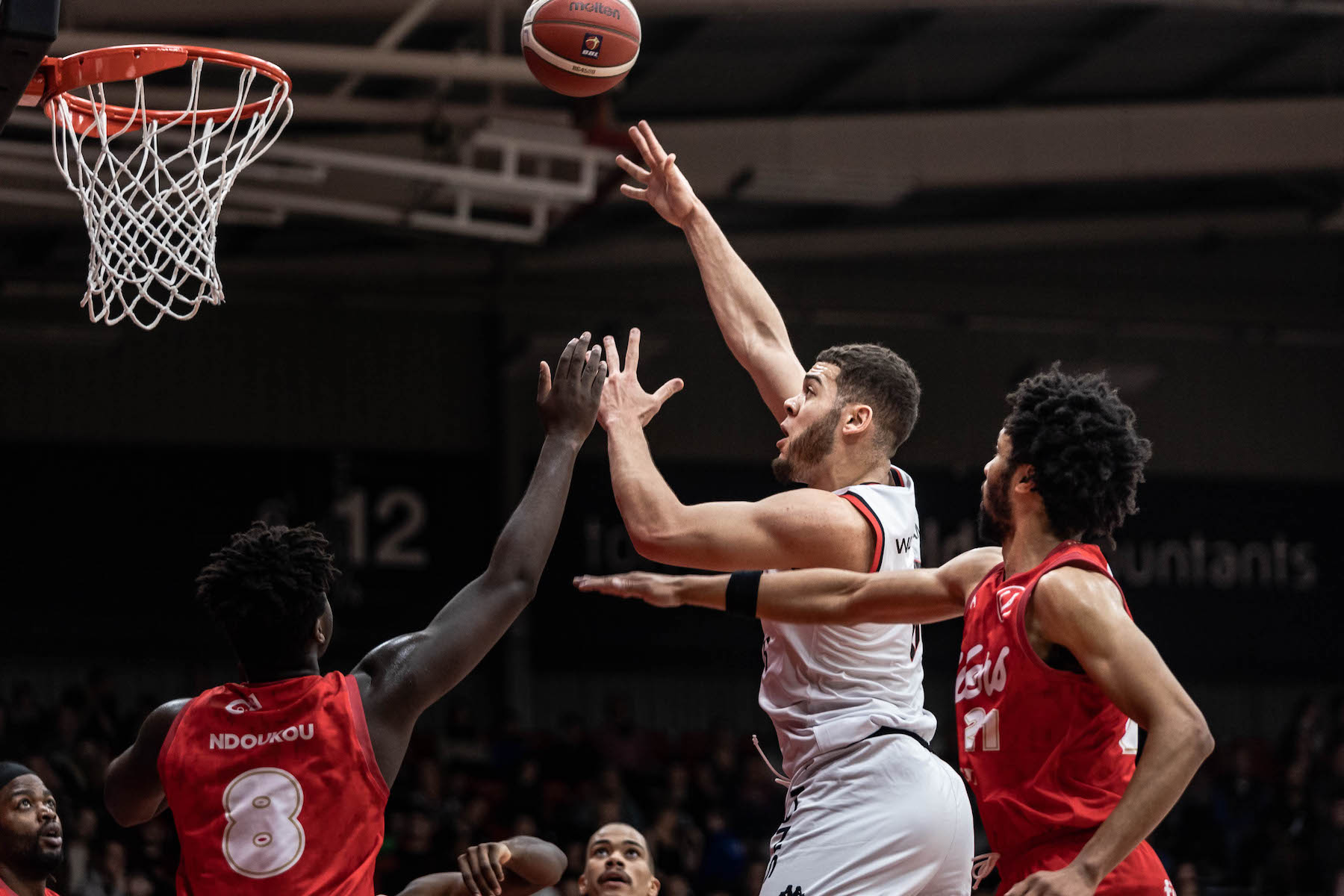 London Lions sealed top spot in the BBL Cup South group with a 97-83 victory at Leicester Riders, on Sunday.

The game was switched from London to Riders’ Morningside Arena due to venue unavailability, but it didn’t prove a problem for Vince Macaulay’s side as they sealed a home quarter-final against Sheffield Sharks.

Lions were able to rest Dirk Williams but still had six players – including the whole starting five – score in double figures as they avenged their only loss against British opposition this season.

Lorenzo Cugini made a rare start and grabbed the opportunity with both hands, sinking four triples on his way to 20 points while Isaiah Reese had eight rebounds, as many assists and five steals to go with his 17 points. Kylor Kelley finished with 15 points, while Jordan Williams had a 13-point, ten rebound double-double and Justin Robinson continued his comeback with 12 points and three assists. Chris Tawiah proved as reliable as ever, coming off the bench to add ten points and six rebounds in just over 16 minutes as Lions crushed the hosts 42-27 on the boards.

Robinson and Cugini sunk early treys in a high-scoring first period, but it was Tawiah’s lay-up that set Lions into the first break with a 28-25 lead.

A double unsportsmanlike foul call on Reese and Mackenzie halted proceedings up for a spell, but it didn’t take Cugini out of his rhythm as his hit another triple and back-to-back Kelley dunks helped Lions go into the locker room with a 59-47 lead.

Williams’ hook shot followed by a Robinson triple and a Kelley lay-up took the lead out to 19 after just 81 third period seconds but the home side chipped away at that advantage with Jackson’s drive making it 69-60 midway through the quarter.

Mo Walker made it a five point game, but dunks from Keeley and Tawiah gave Lions a 73-66 lead at the final break.

Reese split a pair of Washington baskets to open the fourth quarter before Washington hit another triple to make it a one point game. That was as close as the hosts came as Reese sparked a 6-0 run Cugini continued his three-point barrage to put them 86-79 ahead at the five minute mark.

Robinson’s drive made it a double-digit game in the final three minutes and another Kelley dunk effectively ended the game as a contest to give Lions top spot. 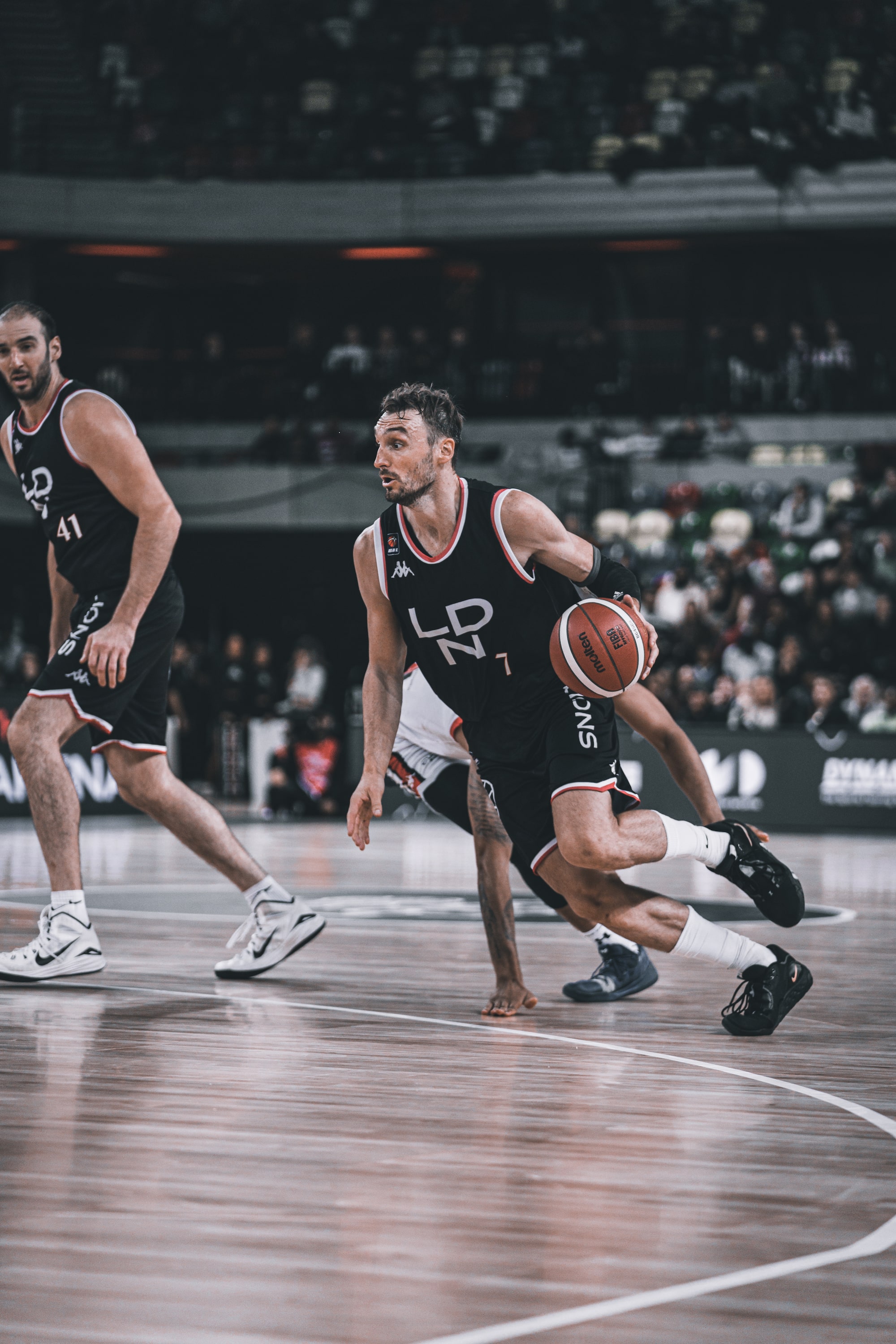 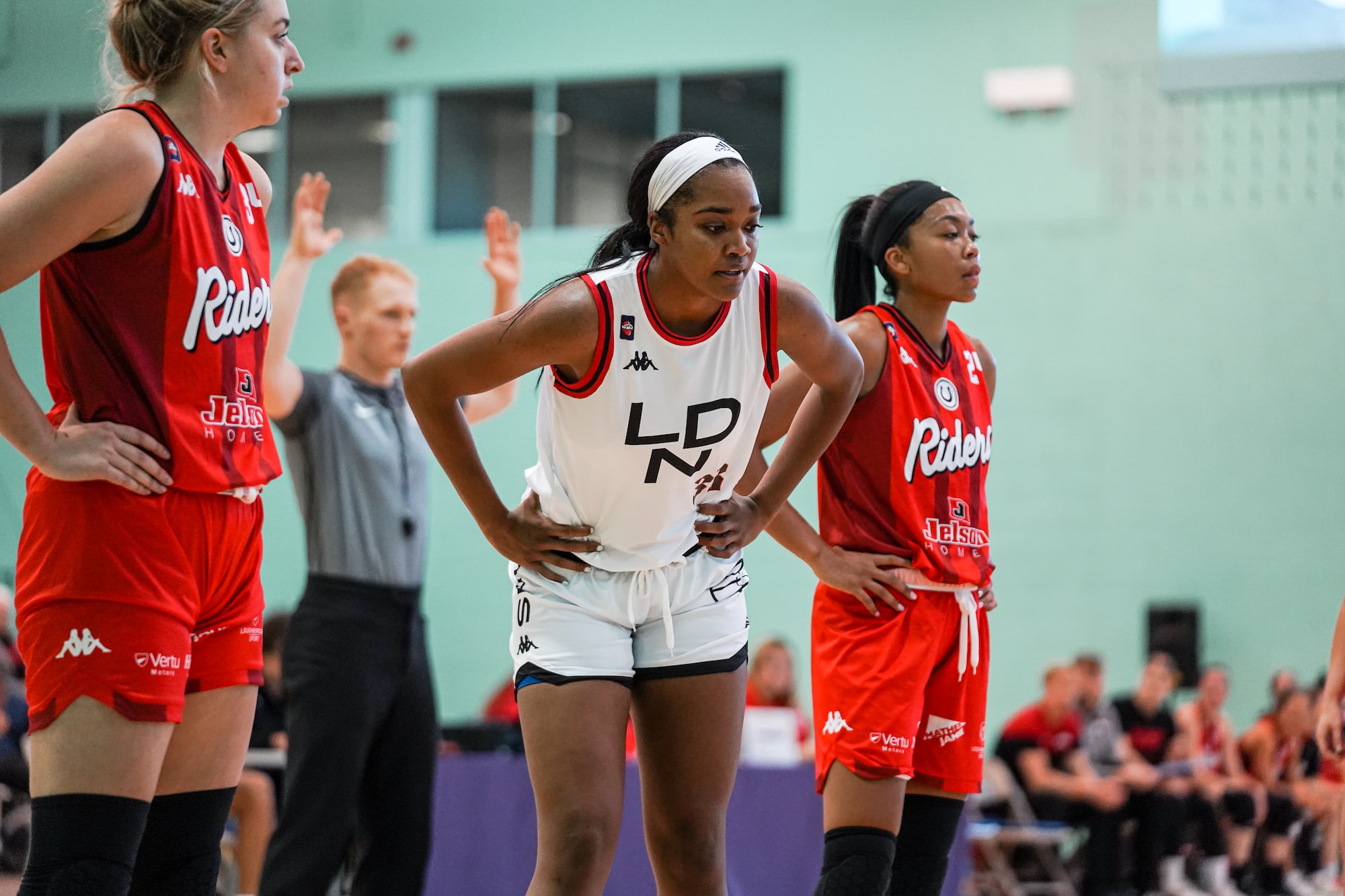