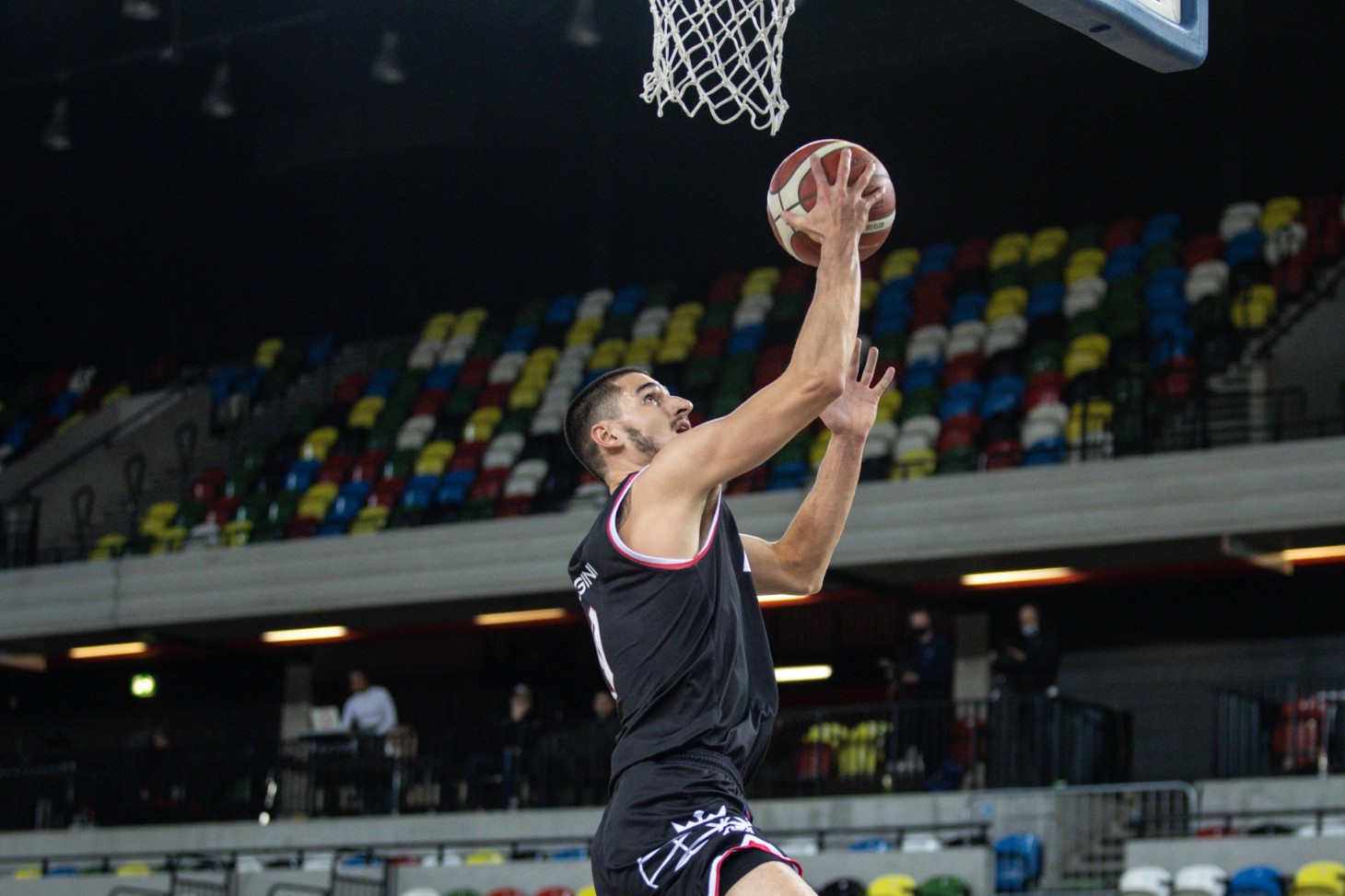 Dirk Williams continued his excellent season as London Lions bounced back from their first BBL Championship defeat of the campaign to comfortably beat Manchester Giants as the Copper Box on Sunday.

Williams sunk six triples and was perfect inside the three-point arc as he finished with 30 points to lead a Lions team who never looked back after a 32-19 first period and outscored the high-flying Giants in all four quarters.

Lorenzo Cugini came off the bench to finish with 18 points and five rebounds while Kylor Kelley was a perfect seven-from-seven from the floor, adding four rebounds to his 14 points. Captain Justin Robinson finished with 12 points and five assists, with Isaiah Reese also had five assists to go with his ten points as all ten Lions who saw action got on the scoresheet. Great Britain captain obviously felt at home back near his birthplace as he led the Giants with a massive 17 point, 17 rebound double-double, adding five assists.

Four Reese points and a Jordan Williams dunk saw Lions make a good start as they led from tip-to-buzzer. Dirk Williams hit his first triple off a Robinson assist before the Lions captain got hot and hit three straight baskets to put the home side 19-11 ahead before three point plays from Cugini, Will Neighbour and Dirk Williams gave London a 13-point lead at the first break.

Kelley and Andre Lockhart extended that advantage to 17 points and Kelley kept them comfortably ahead going into the final five minutes of the first half. Giants' Josh Steele made it  an eight point game when he hit a trey but Reese replied from downtown and eight straight Dirk Williams points - including a later triple - saw Lions lead 51-37 going into the locker room.

A lay-p from Kelley opened the second half before Clark hit a trey and then added a free-throw following Reese's technical foul. But Giants never managed to get the lead back into the single figures as triples from Reese and Neighbour took the advantage out to 18 before Kelley brought the crowd to its feet with a trademark dunk and two triples from Dirk Williams along with treys from Julian Washburn Robinson effectively ended the game as a contest with Lions taking a 79-60 lead into the final break.

Williams converted both kinds of three point plays to make it a 23-point game with eight minutes remaining and Cugini emulated him to take the lead out to 25, and Lions' coach Vince Macaulay was able to run his bench down the stretch as his side improved their record to 3&1,