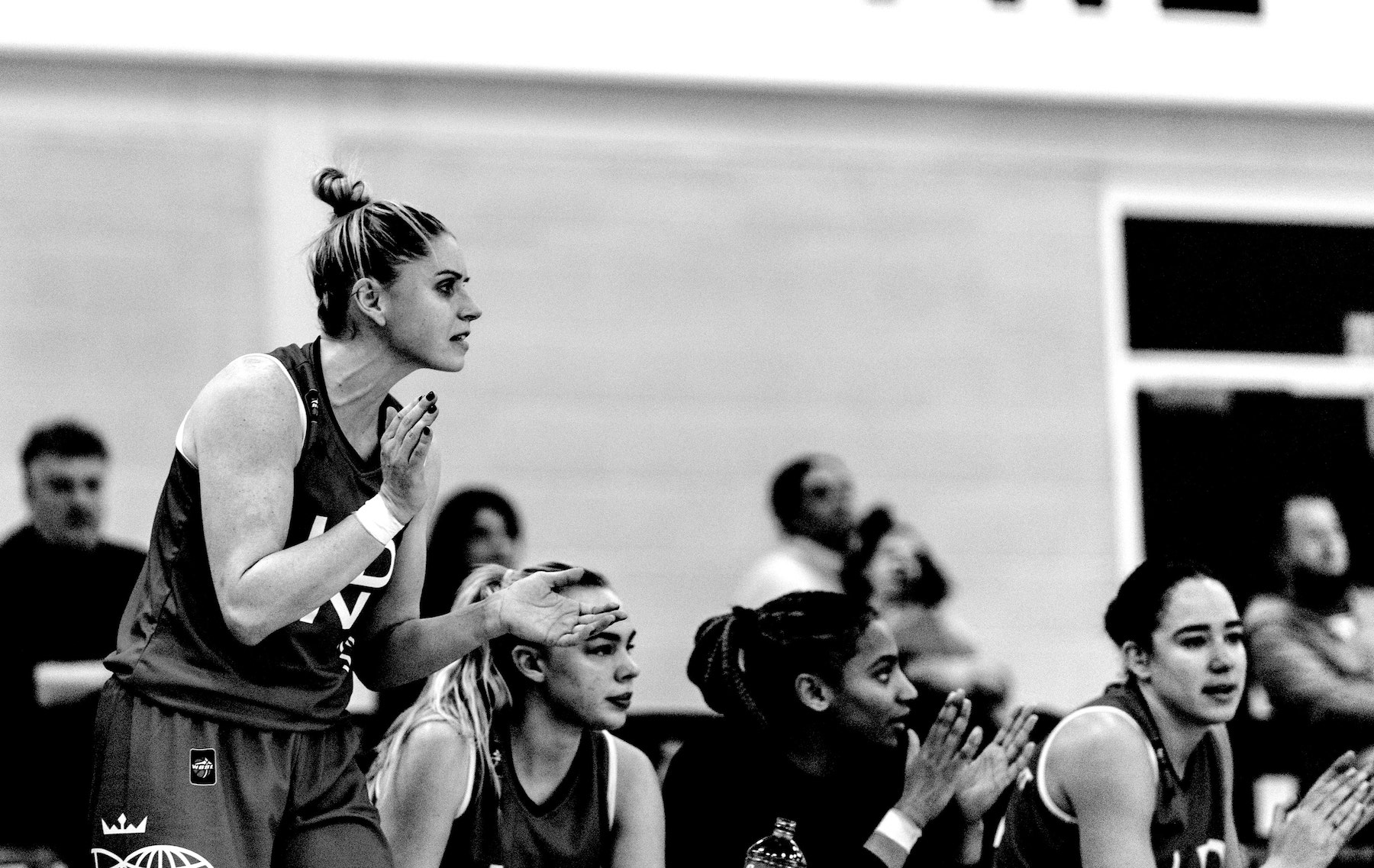 A dominant performance saw Lions women reach their second final of the season as Nottingham Wildcats were hammered 82-39 in the WBBL Trophy, on Saturday.

Captain Shanice Beckford-Norton led London with 19 points, five rebounds and three assists off the bench, while Jo Leedham added 17 points, five boards and three steals. Cassie Breen continued her good form with 12 points while Azania Stewart added seven rebounds to her eight points and Holly Winterburn had nine assists along with seven points. Shaunay Edwards led the visitors with 13 points but only Brooklyn Purnell was the only other Wildcat in double digits with ten.

Mark Clark’s side did most of the damage in the second half as the visitors were limited to just ten points while Lions poured in 43 of their own.

There were few signs of the carnage that was to follow as the sides exchanged baskets during the opening period before Winterburn’s three-pointer beat the clock to give London a 20-18 lead at the first break.

Beckford-Norton got Lions going in the second period as they opened with a 6-2 run and a Breen triple helped Lions lead 31-23 at the midway stage of the quarter and six straight Leedham points put the hosts in change before Stewart’s lay-up sent London into the locker room with a 39-29 lead.

Winterburn opened the second half before Leedham scored from downtown before a pair of Stewart lay-ups added to the lead and Leedham made it a 20-point game after five minutes.

Despite a three-and-a-half minute Lions’ scoring drought, the visitors were unable to make any real inroads into the hosts’ lead, and three Steph Umeh points gave Lions a 55-33 lead at the final break.

Winterburn’s drive to the basket saw that lead grow at the start of the fourth period before triples from Breen and Beckford-Norton made it a 30-point game with two minutes gone. With Breen converting a pair of three-point plays there was no way back for the visitors, as a pair of triples from Leonard and one from Beckford-Norton wrapped up the win.