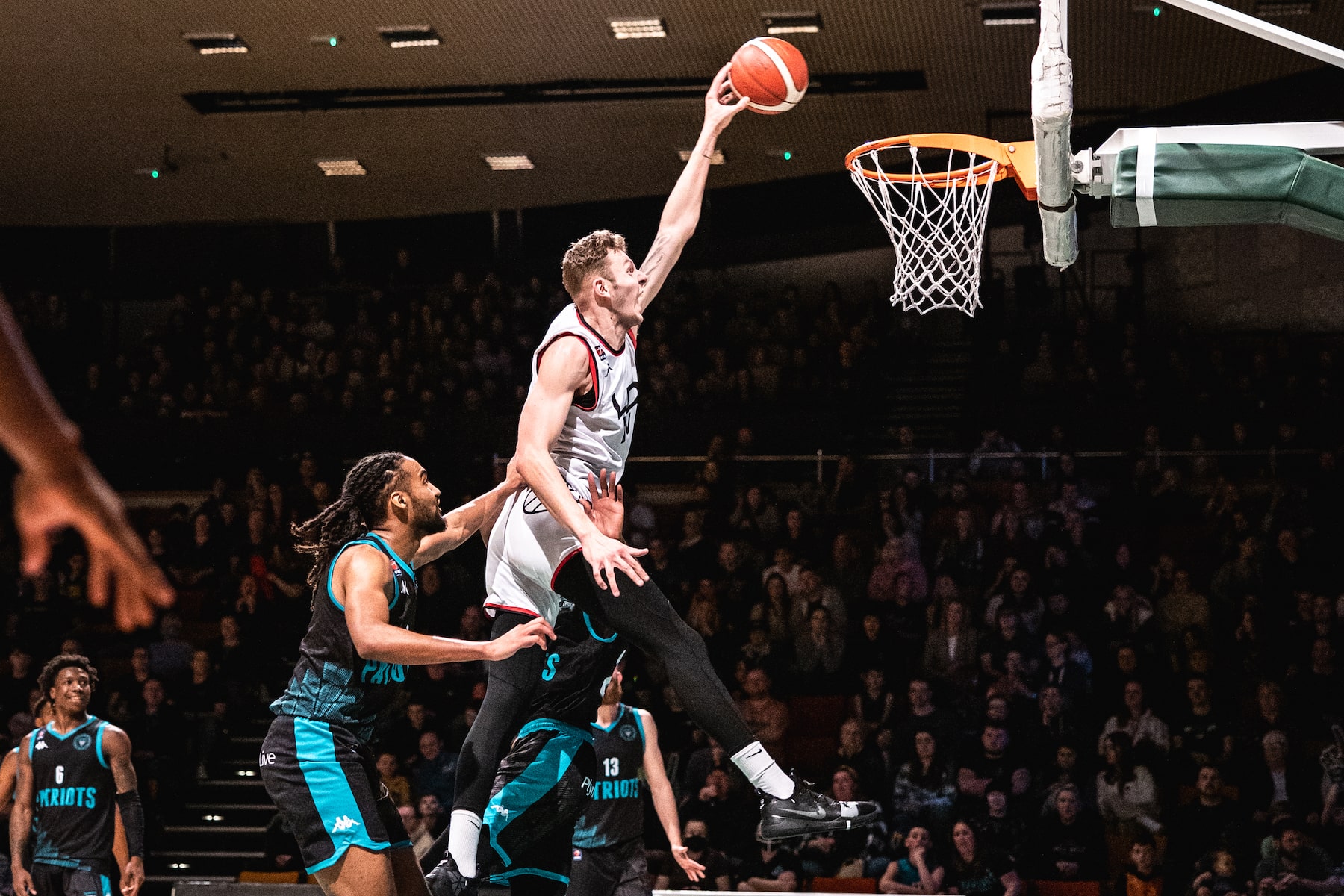 Lions gained quick-fire revenge for Friday's home loss against Plymouth City Patriots by winning 77-73 in the West Country, on Sunday.

In contrast to Friday, London went into the final break trailing by two points, but fought back to lead by one going into the last minute before Luigi Cugini's triple sealed the win.

James Vear's depleted squad were led by Dirk Williams and Cugini, who each finished with 17 points. Williams added four rebounds and as many steals while Cugini came off the bench to add three boards. Isaia Reese missed a double-double by a single assist, finishing with 15 points and six rebounds while Kylor Kelley had 12 points and seven rebounds, and Ryan Martin had a season-high 11 points and eight rebounds. Rahad Hassan led the balanced Patriots' scoring effort with 15 points, adding eight rebounds.

The hosts scored the first five points of the game before Kelley's alley-oop got Lions off the mark, and a Reese trey tied the game at seven after five minutes of action. But Lions never led in the first period as the hosts went on a 12-2 run, eventually ended by Reese and Cugini's step back jump shot reduced the arrears to 22-16 at the first break.

Cugini halved that Plymouth lead with a triple to open the second period, only to see Ubiahro hit a pair of threes to keep the hosts ahead. But a Reese lay-up followed by a Williams three saw Lions pull within one at the four minute mark, and Williams' fadeaway tied the game at 35 heading into the final seconds before A Williams' jumper gave Patriots a 37-35 half-time lead.

Martin's triple gave Lions their first lead of the game 90 seconds after the break, and the game continued to be nip and tuck with three-point plays from Martin and Kelley seeing Lions open a 51-47 lead shortly after the five minute stage in the third period before Hassan's dunk sparked a 10-4 Plymouth run to give them a 58-56 lead at the final break.

A triple and a dunk from Williams kept Lions in the game early in the final frame but nine unanswered points saw Plymouth open a double-digit lead after four minutes and the game appeared to be slipping away from London.

But, not for the first time this season, Reese came up with a big play as he hit a triple off Williams' assist and Cugini made it a five point game with 4:35 on the clock. Martin's lay-up saw the lead cut to 73-70 with 2:37 remaining and Cugini made it a one-point game with just under two minutes remaining. Williams drained a pair at the foul line with 1:35 left to give Lions a lead they would never lose before Cugini's dagger three sealed the victory. 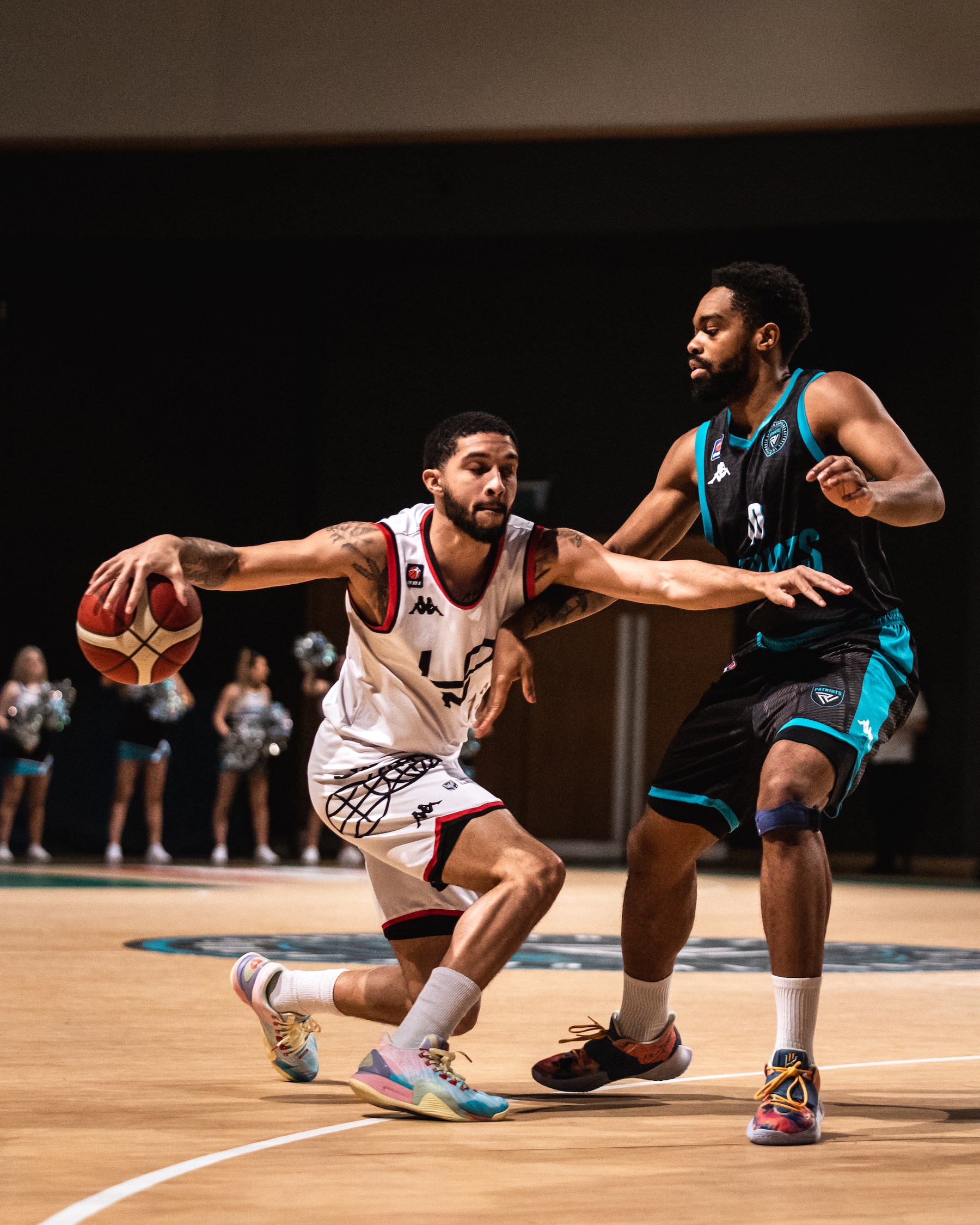