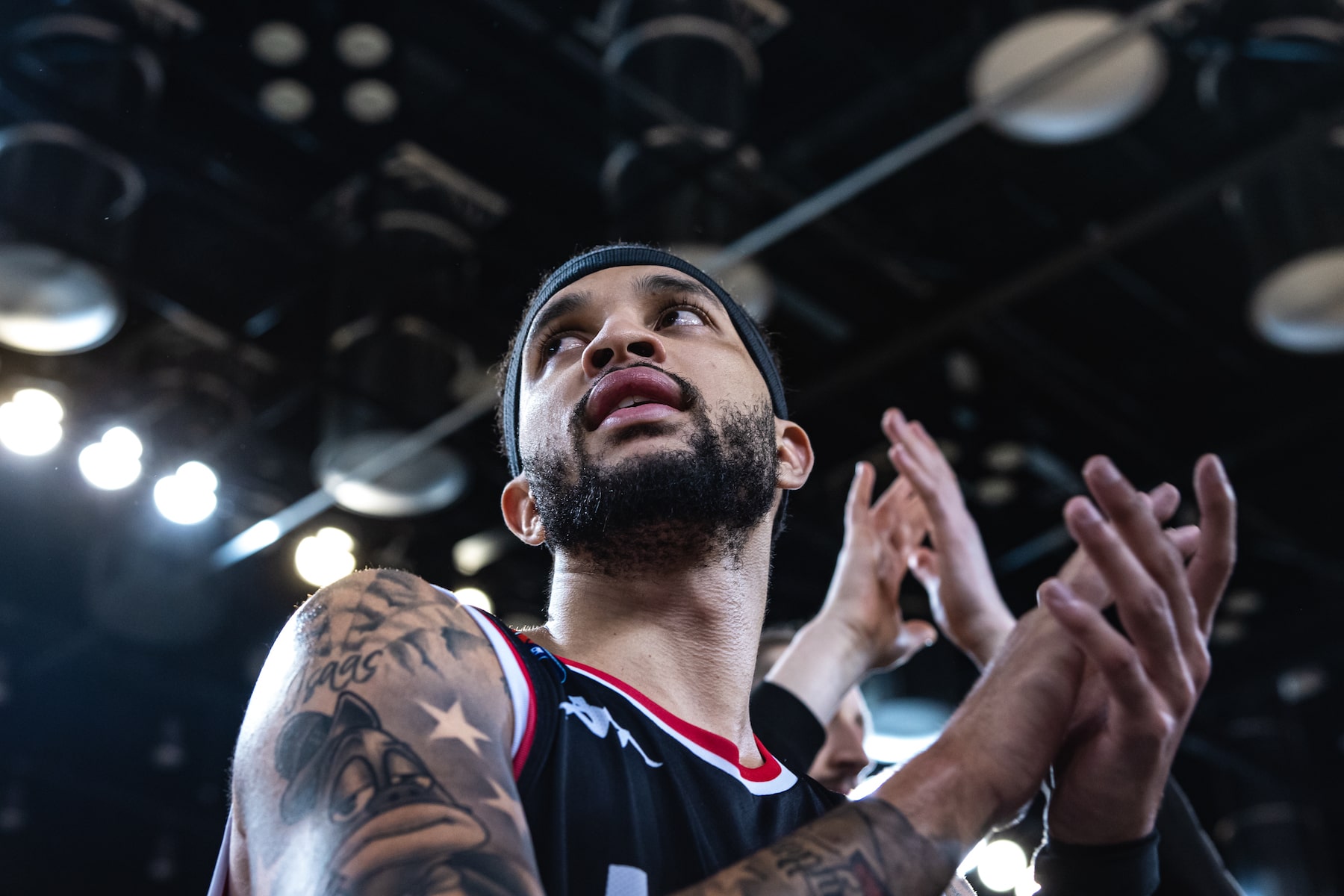 Isaiah Reese had another massive game as Lions strengthened their bid for second spot in the BBL Championship with a 69-54 victory against Sheffield Sharks on Sunday.

Reese poured five three pointers on the way to a 25-point night as Lions tied the head-to-head series against one of their closest rivals for the second seed in the play-offs.

Kylor Kelley continued his recent good form with 11 points, eight rebounds and another three blocks, while Lorenzo Cugini added ten points, sic boards and four assists. On an afternoon when defences were on top, only Antwain Johnson finished in double figures for Sharks, leading the visitors with 17 points.

Scores from Jordan Williams and Julian Washburn got London off the mark and Kelley put the hosts 8-7 ahead but only Reese’s triple troubled the scorer for the hosts during the final six minutes of the quarter as the teams went into the first break tied at 11.

Sharks opened the second period strongly with a 10-2 run to lead by eight with five minutes gone but, predictably, it was Reese who got his team moving with a step back jumper.

Cugini halved the deficit with a triple before driving to the basket to make it a one-point game, and five straight Reese points saw Lions regain the lead at 25-22 before Reese drained another jumper to give the hosts a 31-27 lead going into the locker room.

Kelley’s dunk got the crowd on their feet to open the second half before both Reese and Cugini drained from downtown to force a Sharks timeout with Lions leading 39-31 at 5:31 on the clock.

A lay-up from Kelley made it a double-digit game a minute later and although Johnson continued to cause the home defence trouble, Reese’s triple saw Lions go into the final break leading 48-42.

A dunk from Chris Tawiah followed by a Jordan Williams lay-up saw the lead get back into double figures before Dirk Williams hit a triple against his former club to give Lions a 13-point lead after two minutes of fourth period action.

Tawiah’s jump shot extended the lead to 15 and although Ratinho and Rodney Glasgow hit triples,  Ryan Martin also scored a triple and the lead never dipped into single digits before Reese scored from downtown to give Lions their third straight win. 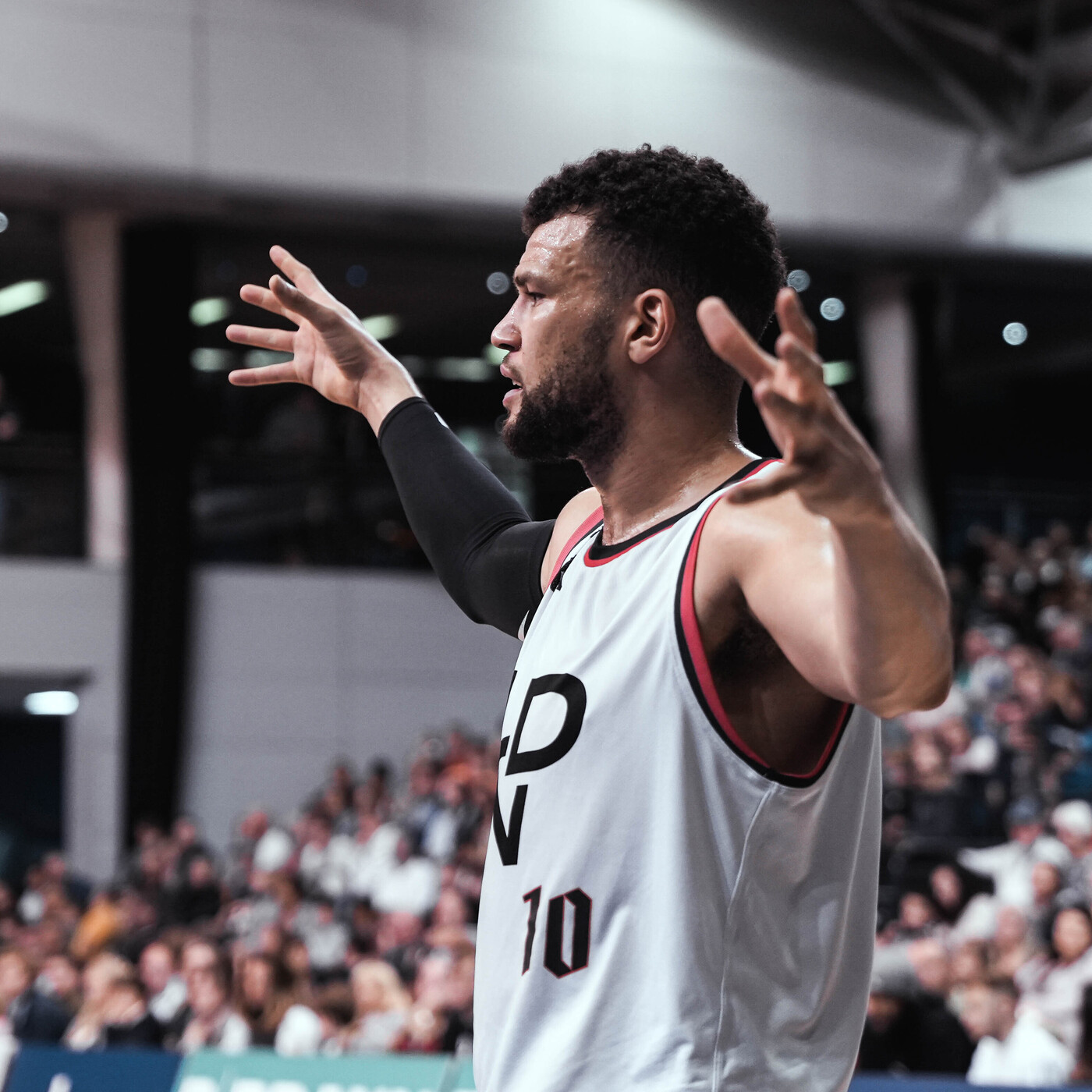 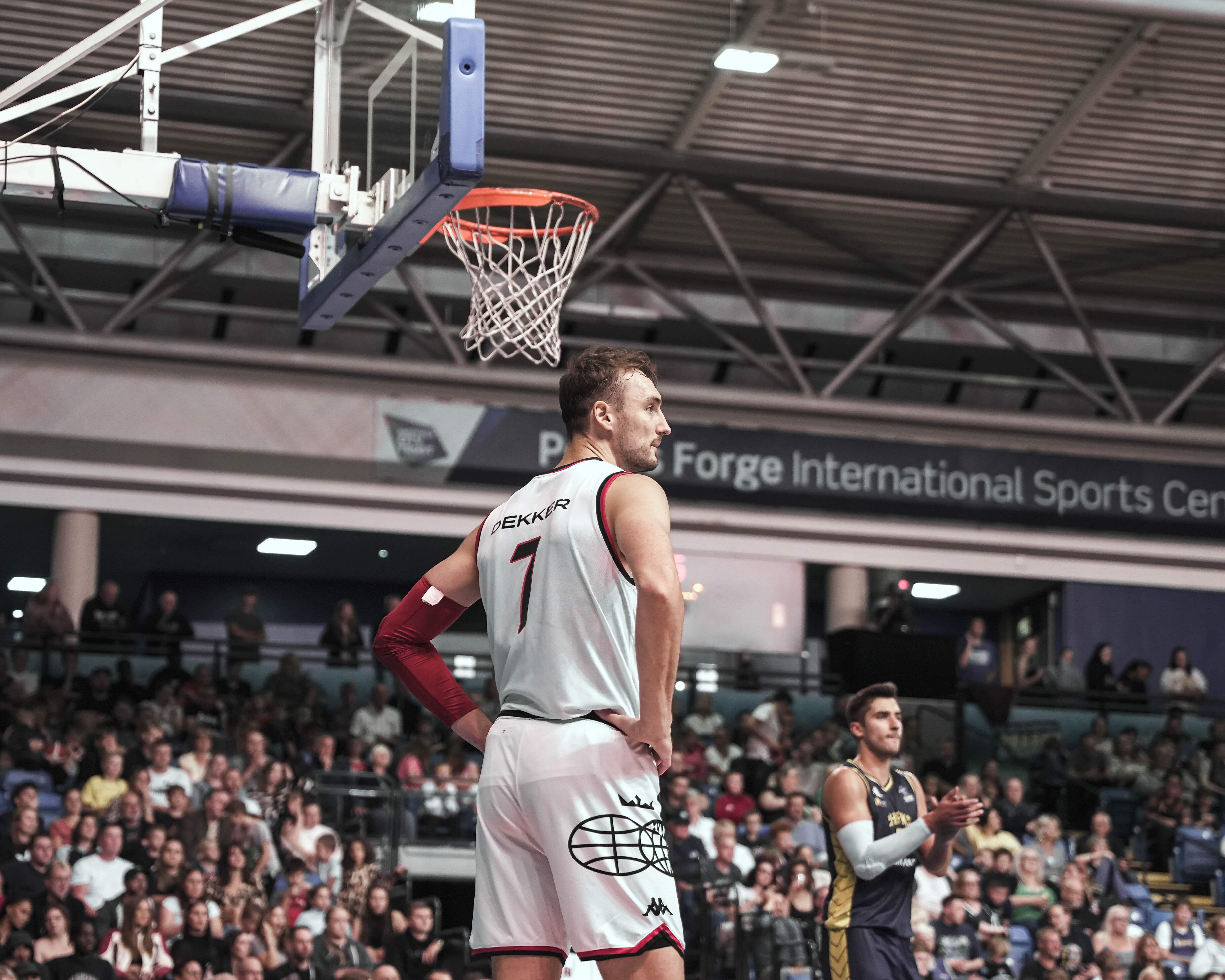 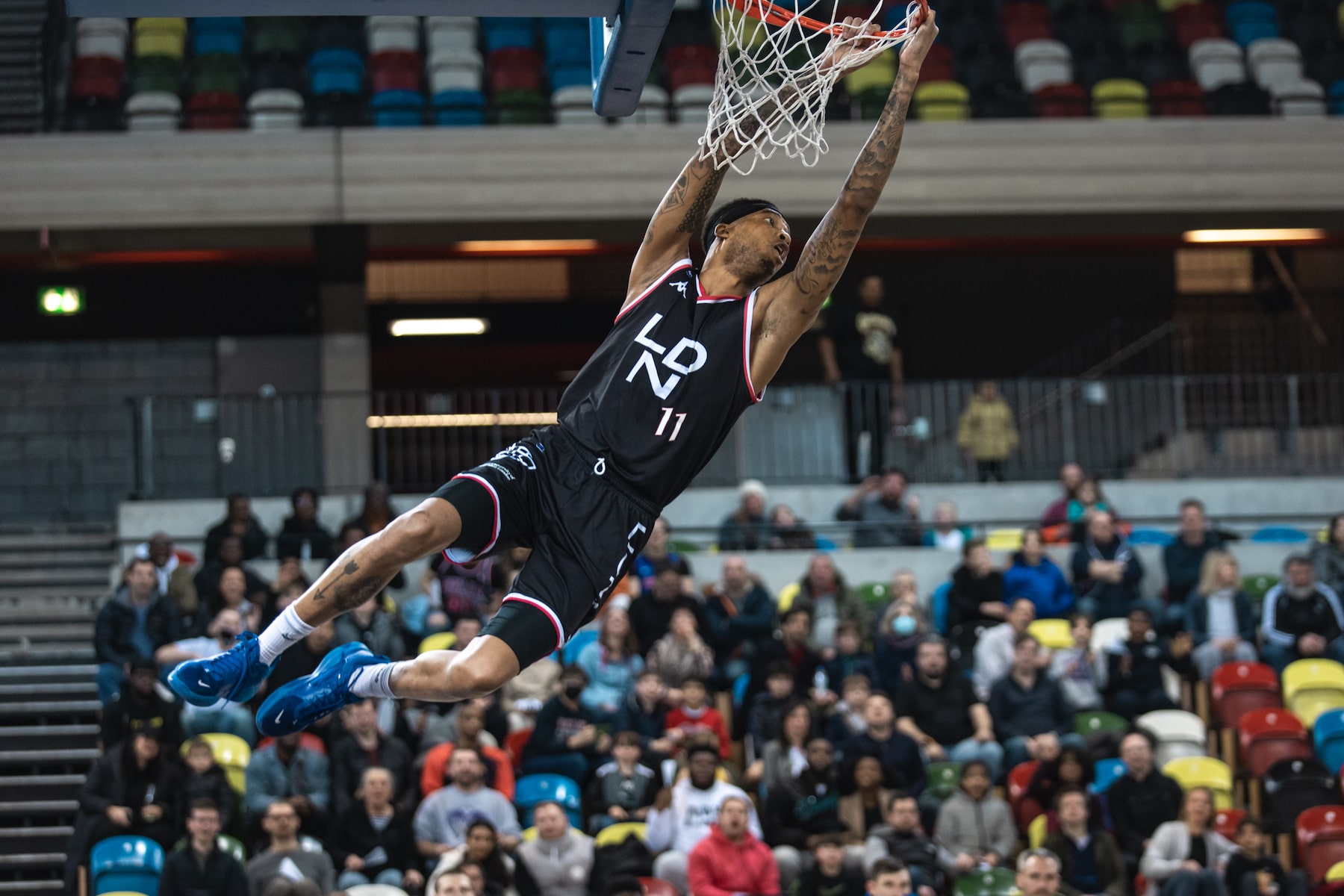