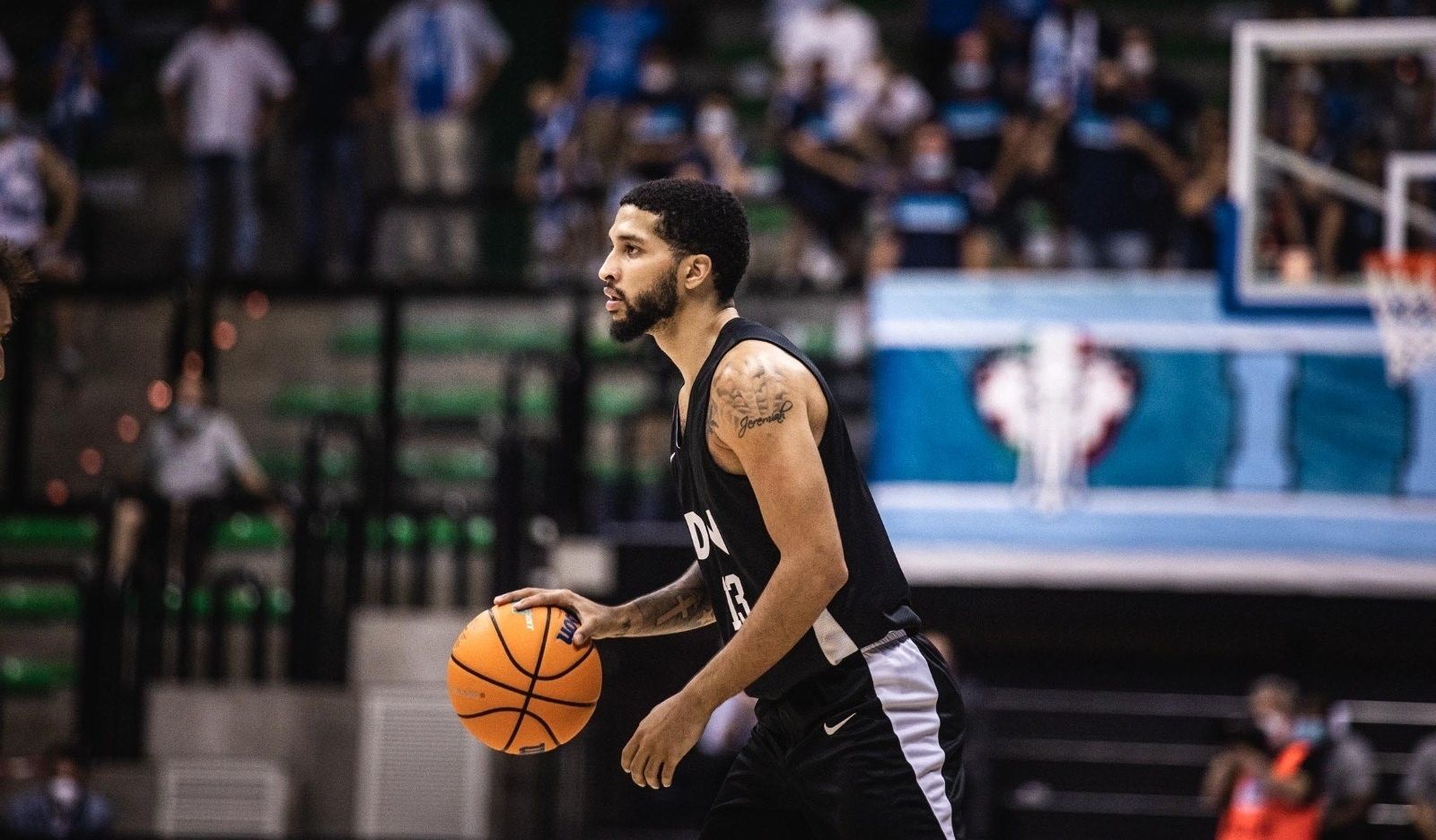 London Lions' European adventure will be in the FIBA Europe Cup this season after they went out of the Champions League following an 89-62 loss at Nutrabullet Treviso, on Monday evening.

With the qualifying tournament being staged in the bubble, the Lions had the short straw as they faced the Group B hosts and despite 19 points in just 20 minutes from Lorenzo Cugini, Vince Macaulay's side found the Italians too hot to handle.

Cugini's shooting was certainly a plus point for Macaulay as the Italian drained all five of his three point efforts and both shots inside the arc, while Isaiah Reese added 12 points and the reliable Chris Tawiah pulled down ten rebounds in only 15 minutes. American big man Henry Sims led a Teviso side that had six players in double figures, finishing with 16 points and six boards.

Kylor Kelley gave Lions the lead with the opening score of the game and Julian Washburn's triple put Lions 7-5 up after three minutes before the hosts drained seven straight points to take a lead they would never lose. With the visitors only score in the final five minutes being a Washburn three, they went into the first break trailing 23-12.

Reese sunk a triple to start the second period, but that proved to be as close as the visitors came, and although Marquis Teague beat the half-time buzzer with a lay-up, the Lions went into the locker room trailing 42-27. Reese again opened the third period with a score from downtown but the deficit reached 20 after four minutes of play.

Although Cugini hit a three off Josh Ward-Hibbert's assist, the visitors were 64-46 down at the final break, and the final period saw the home side outscore Lions 25-16 to wrap up the win.

Coach Macaulay was in a reflective mood after the game:

"We struggled with the physicality of the game and as a result we couldn't get into our rhythm" he said. "Our shots didn't go down, I doubt Dirk [Williams] or Marquis will miss that many again this season.

"Once we were chasing the game it was always likely to be a long night. It was just a case of working on our game in preparation for our Euro Cup games and I believe we can be competitive in that competition and win some games."