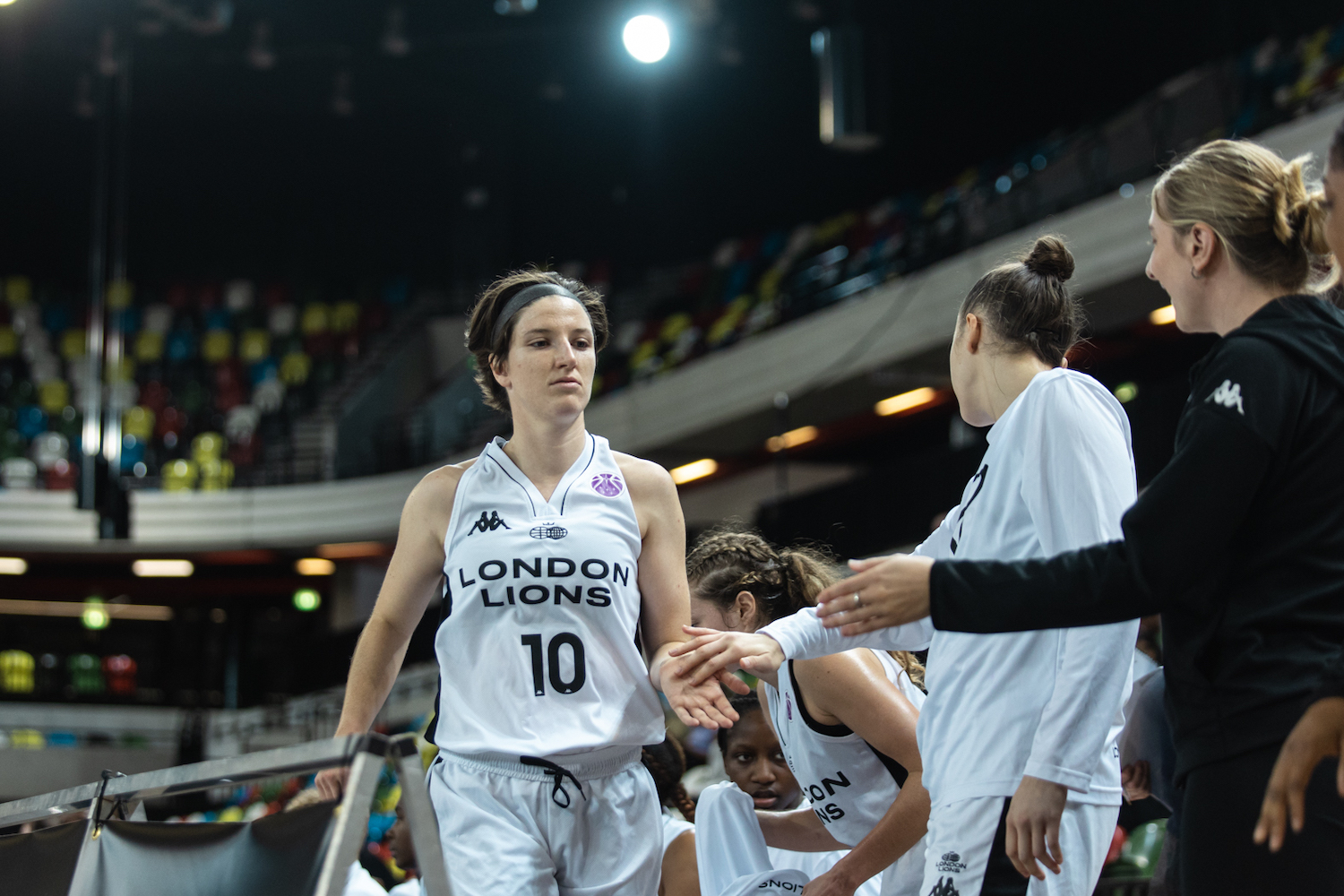 London Lions moved joint top of the WBBL table with another big win as they returned from Durham Palatinates with an 87-47 victory.

Mark Clark’s side head into Wednesday night’s FIBA Europe Cup game against Bourges at Crystal Palace with a perfect 9-0 record.

Cassie Breen hit six three-pointers on her way to a game-high 24, passing a milestone of a career 500 WBBL Championship points in the process. Jo Leedham-Warner added 18 points while Steph Umeh chipped in with 13 as the Lionesses took their winning margin to 105 points with a second victory inside 24 hours.

Katie Bennett was the only home player in double figures with 16 points.

The long trip and early start didn’t affect the visitors raced into a 27-11 first period lead and it was all over bar the shouting by half-time with London 50-19 ahead. Palatinates edged a low-scoring third period 15-12 before Clark’s side outscored the hosts 25-13 to extend a domestic winning streak that now stands at 16 games.

Clark was delighted with Lions’ second victory in as many days: “I’m very  pleased to get the two wins back-to-back. Really pleased to get 20 minutes of playing time from Holly [Winterburn] and it was great to have her back in action with the group. And it was very pleasing to see Leah McDerment get some playing time for a long time.

I thought Durham did a really nice job and played hard, Katie Bennett lead them well

“But we’re focussed and ready to play on Wednesday.”