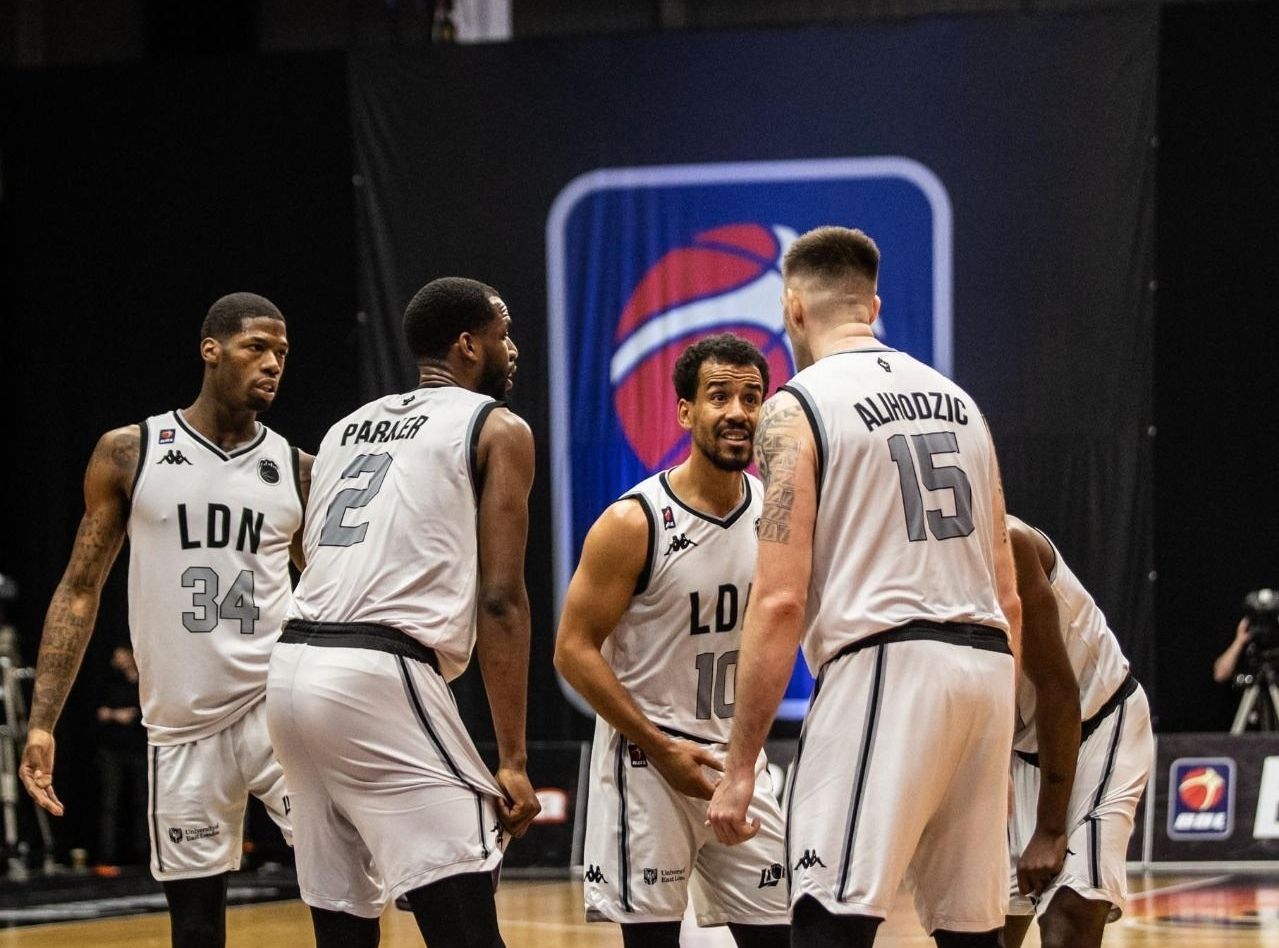 London have it all to do in the second leg of the BBL play-off semi-finals after they went down 92-80 against Plymouth Raiders on Tuesday evening.

The sides will meet again at Morningside Arena on Thursday evening with the winner on aggregate progressing to Sunday's title game against either hosts Leicester Riders or Newcastle Eagles - with the home side leading by a single point after a tight first leg.

DeAndre Liggins had a strong second half to finish with a 16 point, 12 assist, ten rebound triple-double, while Jules Dang-Akodo had arguably his biggest game of the season as he hit four of his seven three point attempts on the way to a 14 point night. Justin Robinson added 12 points and five assists while Fahro Alihodzic had ten points and seven boards.

Raiders proved to be dominant in the paint, outrebounding the Lions 53-35 and scoring 48 points inside in comparison to 28 from the Lions, while London's normally reliable three-point shot produced just eight baskets from 33 attempts.

In a tough first half, littered by offensive foul calls, the Lions' offence failed to spark as their recent scoring form deserted them, with only Robinson reaching double figures with ten points and a couple of assists.

Robinson got the Lions off the mark with a three and a Alihodzic dunk kept their lead before Robinson again found the basket with a nice little jump shot. Back-to-back Orlando Parker baskets kept the Lions ahead and Alihodzic doubled his tally to make it a five point game with four minutes on the clock.

But that proved to be as good as it got during the period as Raiders answered with a 7-1 run to close out the period as Ricky McGill's basket put Raiders 18-16 ahead at the first break.

Josh Ward-Hibbert got the Lions off the mark in the second period following a DeAndre Liggins assist after Plymouth had scored the first two baskets to take a six point lead, but it proved to be a tough quarter for the London side.

Alihodzic converted a driving lay-up and then made it a six point game with 4:08 on the clock from a great inbound play that saw him slam the ball home before the Lions forced a turnover and threes from Dang-Akodo and Robinson took the deficit down to three. However Raiders, again, finished the period strongly and only Robinson scored from the field as the Raiders closed on a 14-3 run as Elvisi Dusha sent Paul James' side into the locker room with a 46-34 lead.

The third period proved to be the Lions' best of the game as Orlando Parker's three cut the Plymouth lead to 48-41 with 7:20 on the clock and a Dang-Akodo triple took it down to four with just under four minutes remaining. A quiet Dirk Williams kept the Lions in touch before Dang-Akodo continued his great night as he hit a triple off Alihodzic's assist to cut the Raiders' advantage to 60-57 at the final break.

That proved to be as close as the Lions came in the rest of the game as Raiders scored the first five points of the fourth period before Ward-Hibbert hit a lay-up to end the mini-run. The lead hung around the 5-7 point mark for much of the quarter as Liggins' drive to the basket made it a five point game with two minutes remaining.

But with the aggregate score key, it was Raiders who finished strongly as McGill's three capped a 7-2 run and took his personal tally to 28 points as the Raiders ended Lions' 14 game winning streak.

The Lions play the second-leg of this play-off semi final on Thursday, again with a 7:30pm tip, live on Sky Sports Youtube.