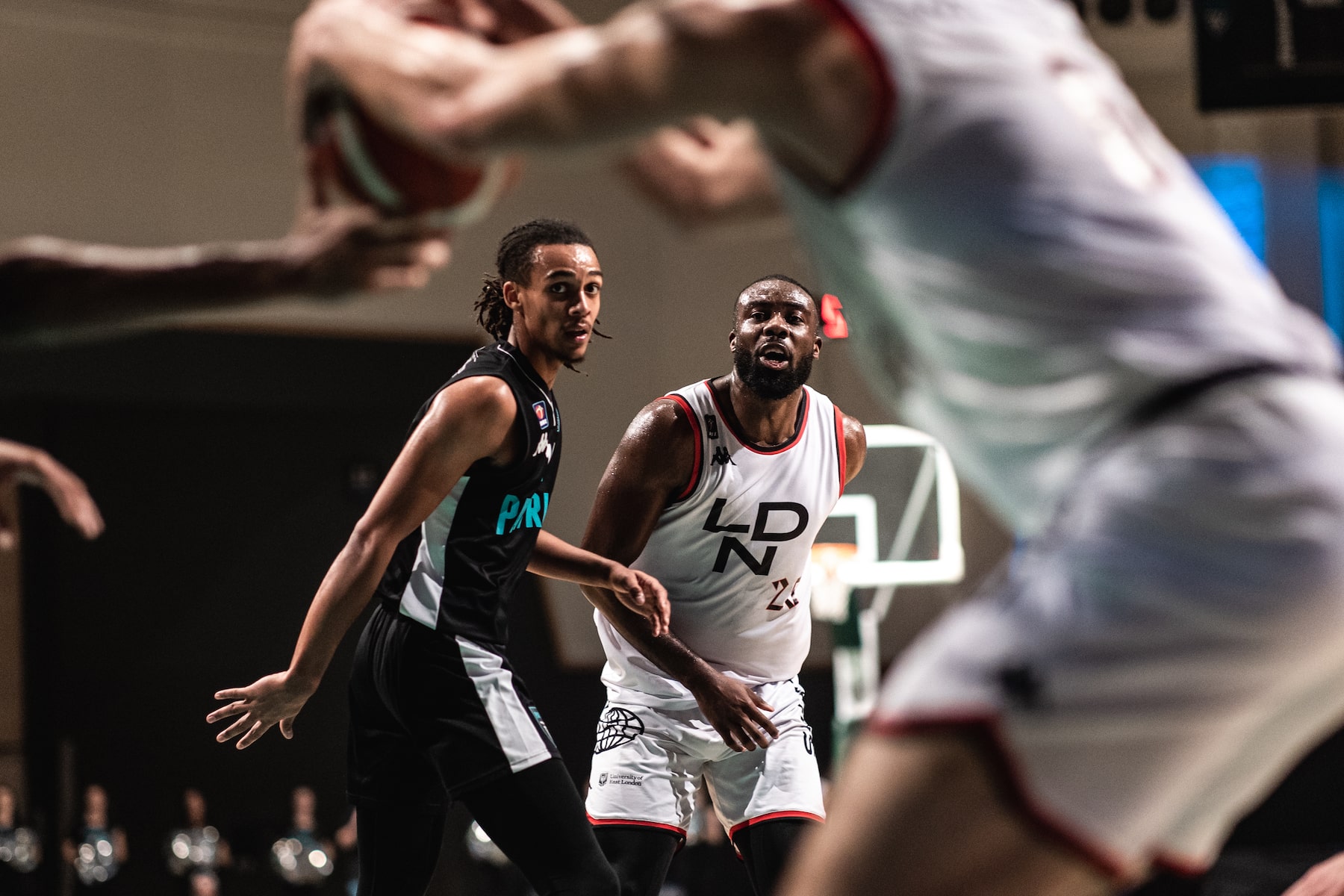 London Lions made it six wins from as many BBL Cup games as Plymouth City Patriots were hammered 101-62 on their own court on Sunday afternoon.

Lorenzo Cugini led the way for Vince Macaulay’s side with a season-high 35points and three assists – hitting an incredible nine-from-12 three point shots. Dirk Williams added 17 points, five assists and four rebounds, while Will Neighbour had 15 points and five boards and Jordon Williams missed a double-double by a single rebound, finishing with ten points and five assists. Denzel Ubiaro led the home side with 14 points and three rebounds as they continued to struggle in their debut BBL season.

Coach Macaulay was pleased with his side’s win: “We took care of business, and I’m very pleased with how we showed what depth we have” he said.

“We left some guys behind for some rest. We did the trip to Netherlands by bus to avoid Track & Trace issues, and another bus journey to Plymouth would have been a big ask. So I’m pleased with how the other guys stepped up for a big win.”

Cugini started as he meant to go on by hitting back-to-back triples as Lions led from tip-to-buzzer. A third trey from Cugini made it 15-6 after just four minutes to force a timeout from home coach Paul James, but it made little difference as Jordan Williams’ lay-up sent the visitors into the first break with a 30-16 lead.

A Joe Hart lay-up saw the hosts get the lead back into the single figures midway through the second period but another triple from Cugini took the lead back out to 15 and Dirk Williams wrapped up the half to send Lions into the locker room leading 50-32.

Cugini continued his three point blitz with three more to extend the lead to 63-38 after four second half minutes, and Neighbour joined in the fun from downtown to send Lions into the final break with an unassailable 77-48 lead.

Dirk Williams’ dunk opened the fourth period scoring for Lions and it was only a matter of whether they’d hit the century mark, with Chris Tawiah bringing up triple figures as he converted Andre Lockhart’s assist with 45 seconds on the clock to wrap up the win.