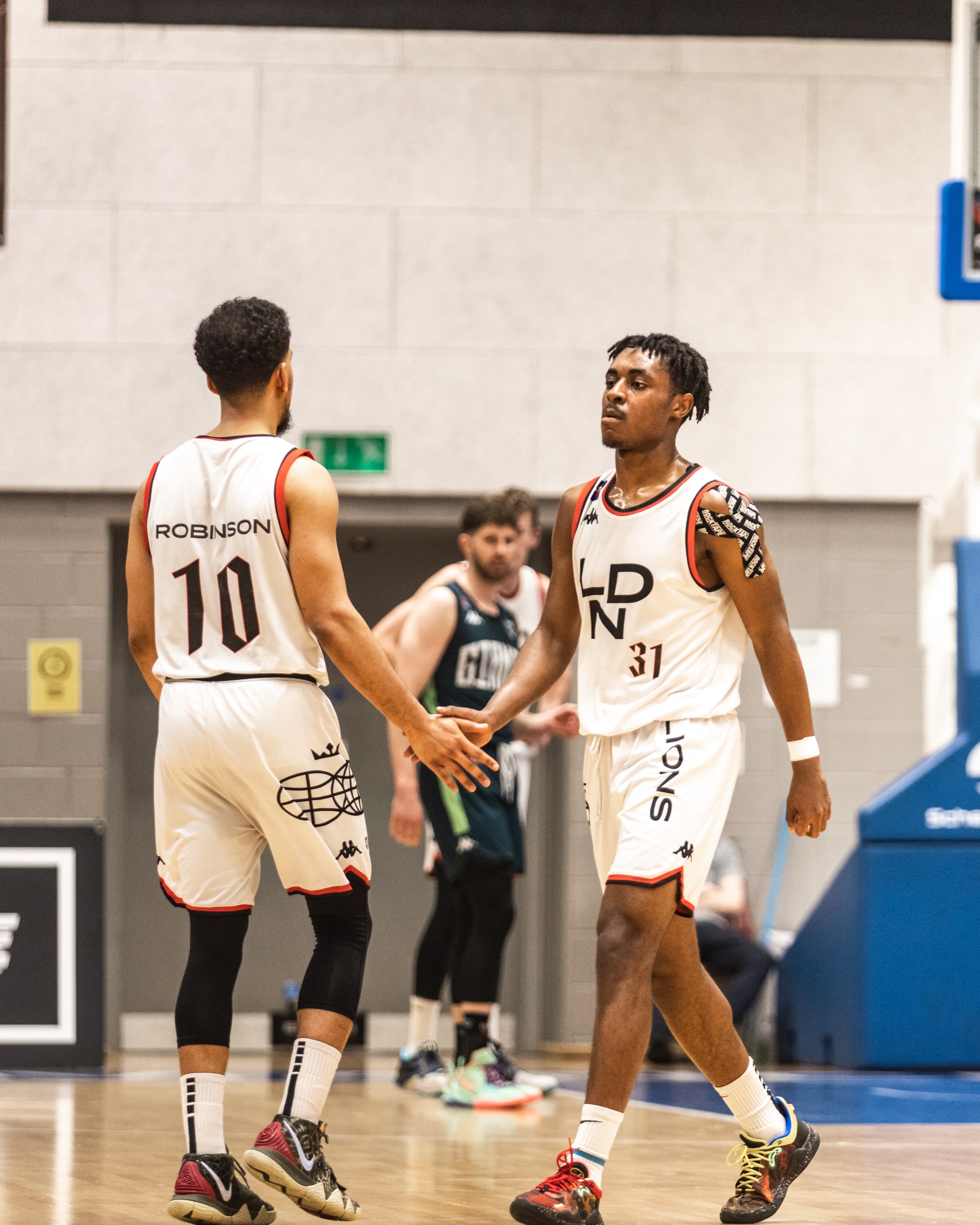 It was a night to forget for London Lions as they crashed to a 94-56 BBL Championship defeat at Manchester Giants, on Thursday.

James Vear's depleted squad shaded the first period 17-16 but only scored ten points in each of the next two quarters as Giants effectively wrapped up the win with a quarter to spare.

Lions have relied heavily on their three-point shooting this season but their long range shots simply wouldn't drop at the National Basketball Performance Centre as they went 3-20 while the hosts drained 17 of their 35 attempts from downtown.

Dirk Williams led the visitors with 11 points, six rebounds and three assists, while Ryan Martin finished with a ten point, ten rebound double-double. Kylor Kelley also finished with double digit rebounds, 11 to go with his nine points, as Lions narrowly won the battle of the boards, while Bradley Kaboza continued his breakthrough to Lions' senior side with nine points in 27 minutes. Kaboza's University of East London team-mate Brandon Tchouya made his BBL Championship debut, finishing with a two points in five and half minutes of action.

Lorenzo Cugini opened the scoring, and a triple from Justin Robinson plus a pair of Kelley baskets saw Lions take a 9-6 lead. Williams hit a trey before Martin's four points helped Lions go into the first break with a narrow advantage.

That proved to be as good as it got for the visitors as Will Saunders scored the first seven points of the second period to give Giants a lead they would never lose, and although Williams broke the run and Cugini hit three straight free-throws, Giants replied with a 16-2 run before Cugini hit a triple to reduce the deficit to 45-27 going into the locker room.

Williams hit another triple to open the second half, before  a Kelley and-one made it a 16-point game midway through the third quarter only for Giants to reel off the final 17 points of the period to lead 70-37 at the final break.

There was never going to be any way back from such a large deficit despite Martin opening the fourth period scoring from the foul line, and Lions will look to put this loss behind them as they travel to Glasgow for the BBL Trophy final on Sunday. 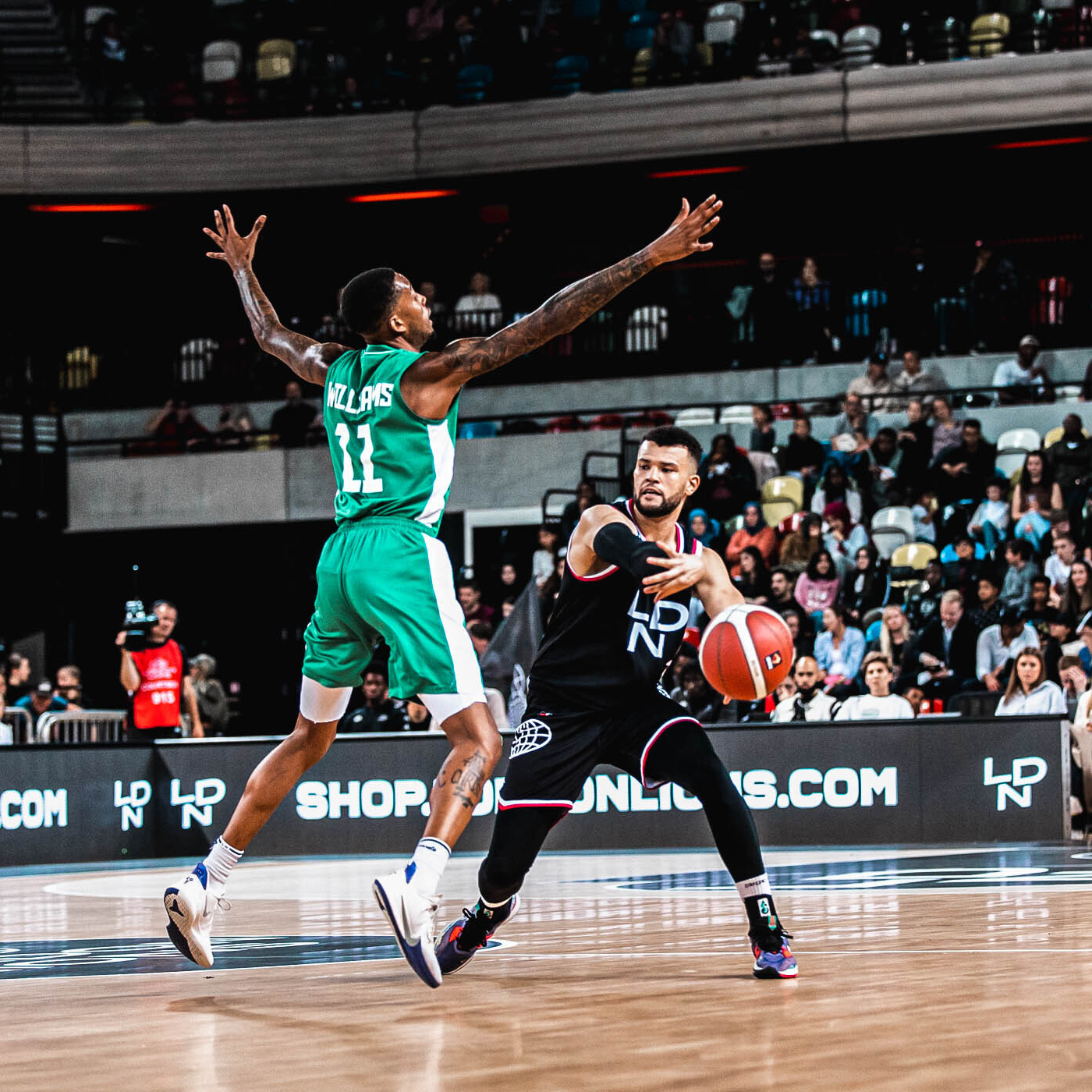 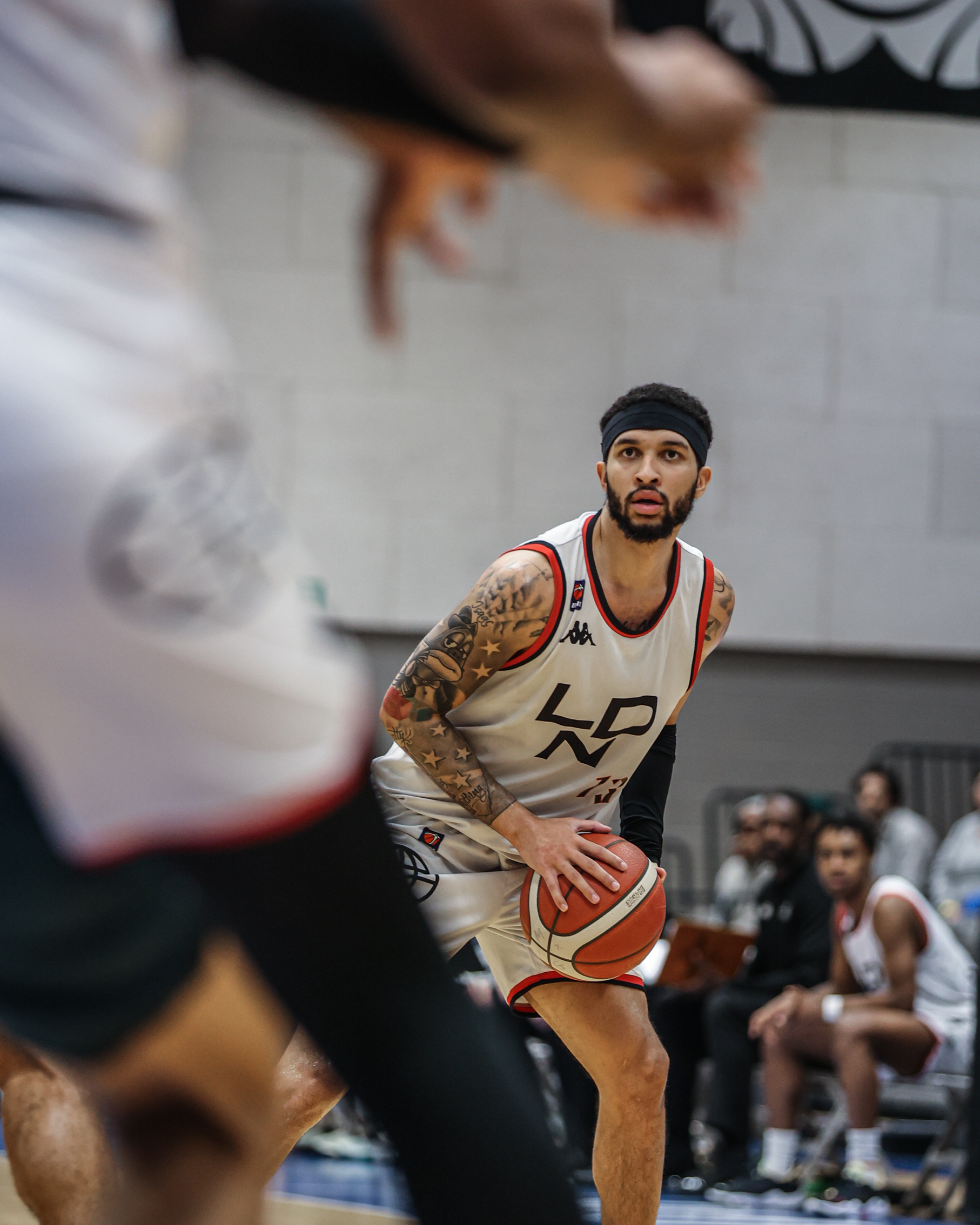 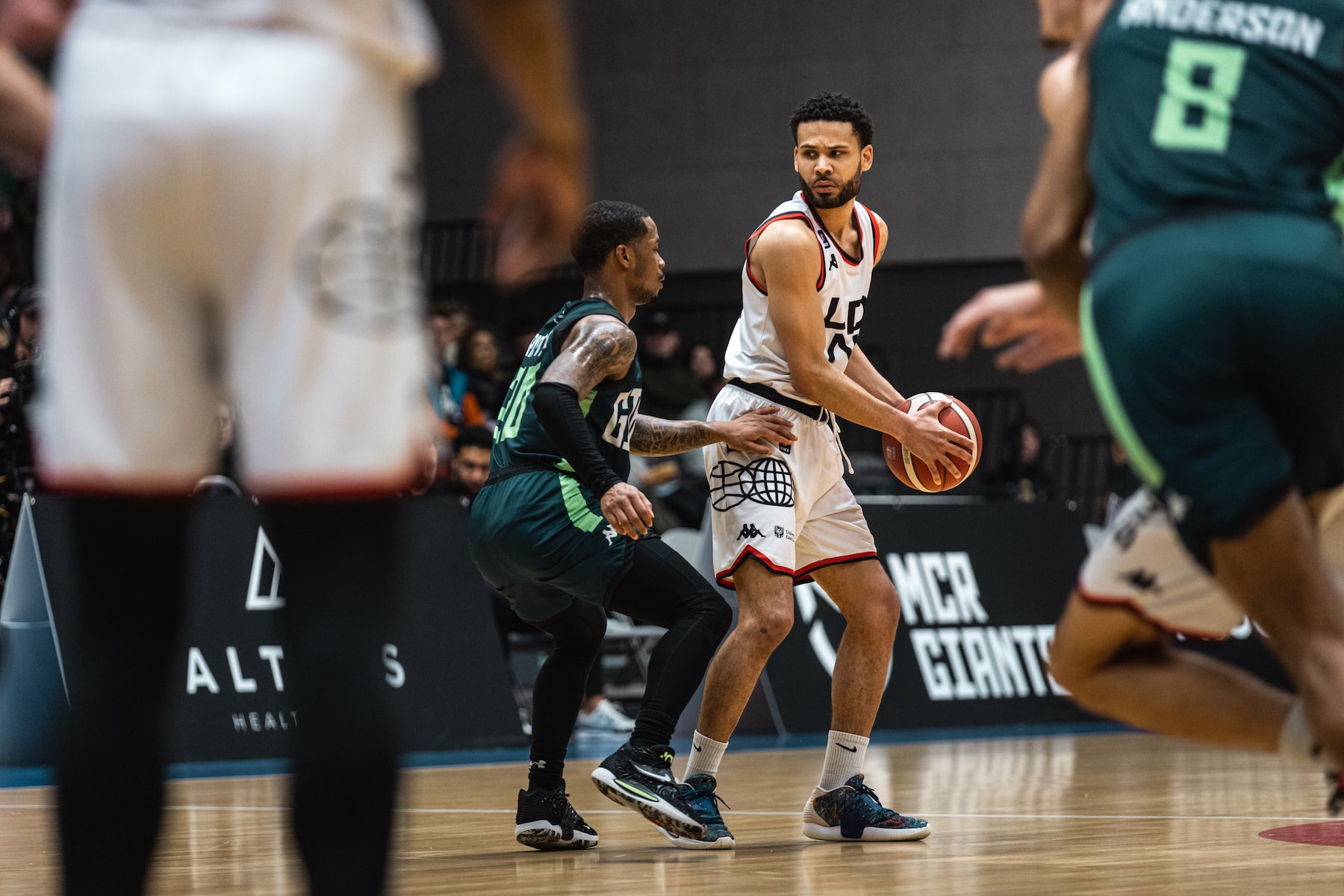