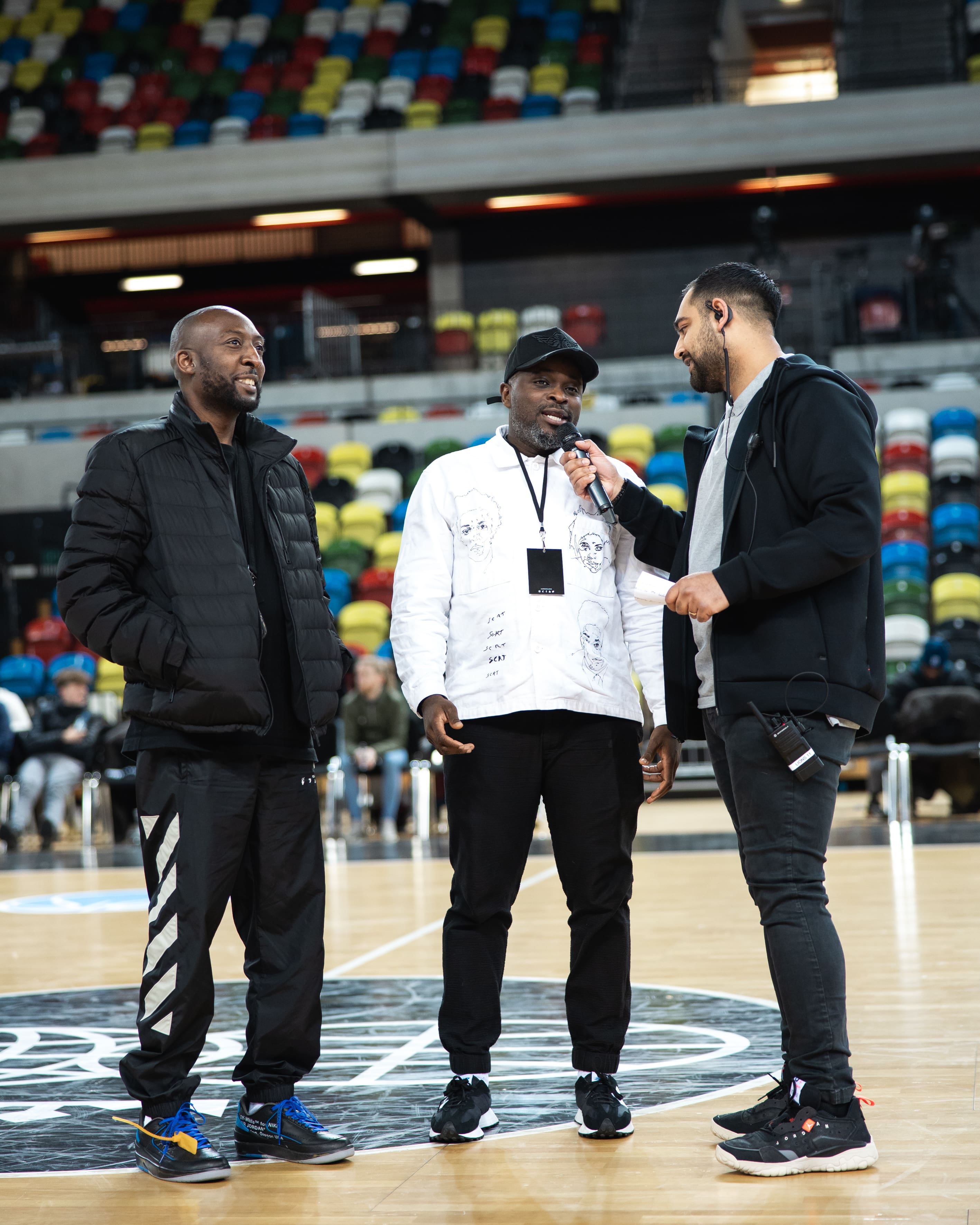 The relationship marks a new direction for British Basketball, reiterating the vital connection between sport and culture

“Nicky and I are delighted to confirm that we are officially joining the London Lions as shareholders and ambassadors. Our aim is to help the growth of the team and basketball in the U.K. within the culture through film, music, content and activations. It’s a marathon not a sprint so we want you guys to join on this journey. We look forward to seeing you at our next game on 22 April.#LondonLions #WeAreLondon”.

The filmmakers’ creative partnership began in 2013 with the feature film 'It's A Lot', eventually becoming available on Netflix.The duo has since made several well-received films including ‘The Intent 2: The Come Up’ which won theBest Film award at the MVISA as well as three awards at the National FilmAwards. They have most recently delivered a five-part music documentary series- 'The Evolution of Black British Music', directing and executive producing the show through their company Fan Studios.

Launched alongside the announcement, the filmmakers have produced a short film entitled 'We Are the London Lions' which reverberates the responsibility UK sport owes to the cities and communities that uphold its existence, with a specific nod to the meaning of London for the Lions.

The partnership fortifies the Lions’ core values of celebrating the culture ofLondon and serving as a positive force for inclusion and expression. All parties stand for diversity, opportunity, courage and ambition, aiming to drive social change through sport.