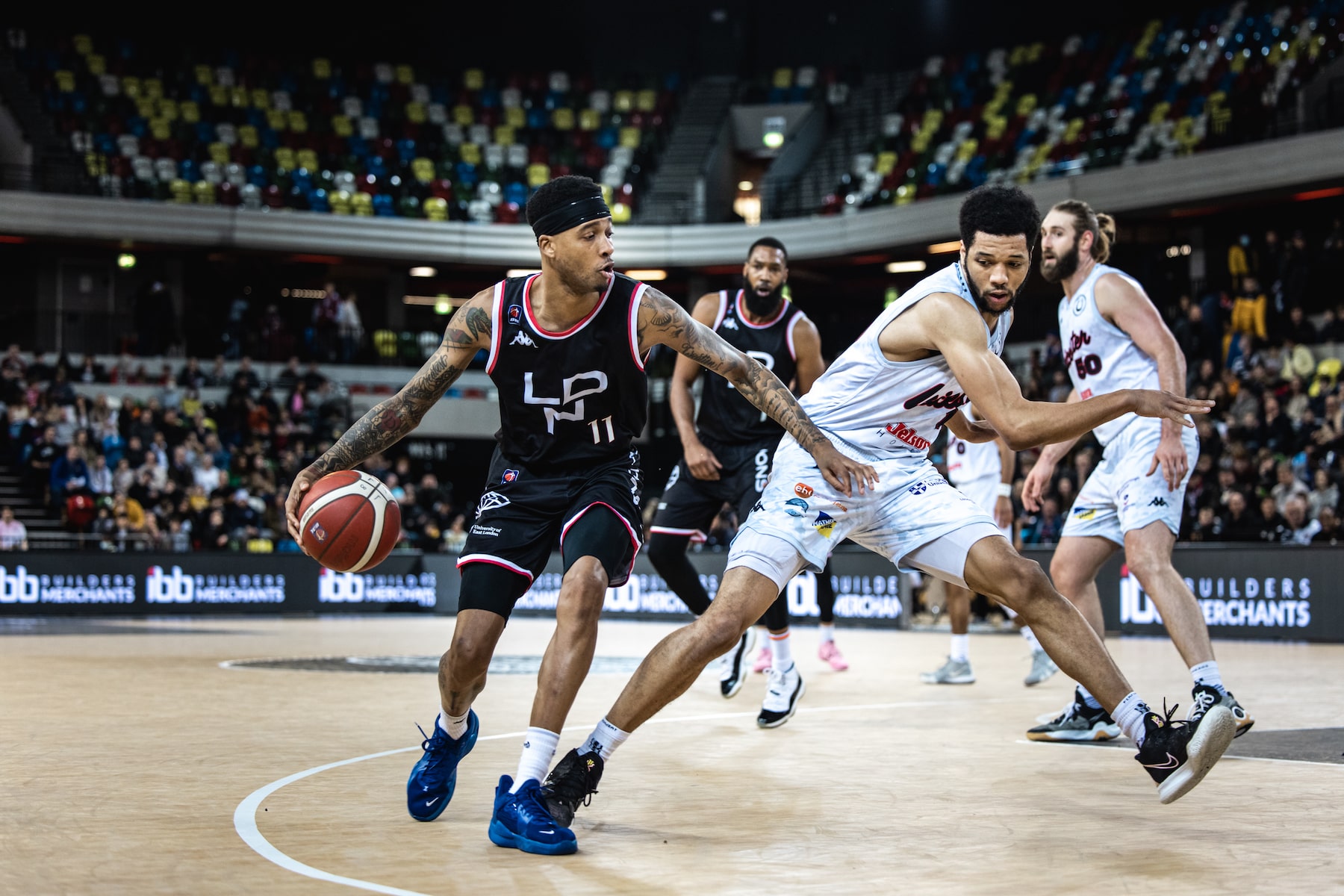 Lions will be up against one of the most experienced coaches in the British game when Rob Paternostro leads his side out against them in the BBL Play-off final at the O2, on Sunday.

Connecticut born Italian-American Paternostro made an immediate impression on the BBL as a point guard with the now defunct Birmingham Bullets, joining them for a four-year spell in 2000. He returned to the BBL in 2006 for a one-year spell with Riders before spending a season with the ill-fated Birmingham Panthers. He joined Riders as coach in the summer of 2008, and won the Molten BBL Coach of the Year in his first season as a play-caller. Since then he has won the league six times, the play-offs and the BBL Cup four times each as well as three BBL Trophy successes. He has also led Riders to seven runners-up spots.

This season has seen Riders win the BBL regular season title with only two losses - including once against Lions - in 27 games, adding the BBL Cup to the honours list in the process.

Riders' offence has been the most potent in the league with an average of 91 points per game and their 22.1 assists is second in the competition. Defensively they have pulled down more rebounds (27.9) in the league but are 1.6 per game behind Lions on over all boards. Their 9.7 made three point goals per game sees them second in the BBL, although they trail Lions by 2.1.

Brit Patrick Whelan came through the Manchester Magic youth programme and leads a balanced Riders offence with 15.3 points in a team-high 29.4 minutes per game, adding 4.3 rebounds and 2.5 assists. 2021/22 BBL MVP Greg Crandall adds 13.1 points per game dishes out a team-high 6.8 assists along with five rebounds. He also leads Riders with 1.8 steals.Darien Nelson-Henry leads Paternostro's side on the boards with 5.6 rebounds, adding 12.1 points and 1.9 assists despite playing only 21.2 minutes per game. Marc Loving brings 12 points, 4.5 boards and 2.3 assists, while Mo Walker 5.2 rebounds to go with his 11.6 points per game. Zach Jackson is the sixth place to average double-digit scoring for Riders with 10.2ppg, pulling down 3.8 rebounds and dishing out 2.2 assists.

The depth of Paternostro's side is shown by nine players averaging at least 17 minutes per game, missing only 14 games between them in a 27-game league campaign, Former Lion Conner Washington chips in with 7.3 points 2.6 boards and 2.3 assists despite seeing his minutes drop this season while Kimbal McKenzie adds 7.9 points, 2.3 assists and 1.7 boards.

When it came to the Play-offs, Riders picked up where they left off in the regular season, barely breaking sweat with three of their four straight victories coming by double-digit margins to reach the season's finale at the O2.

A strong second half set them up for an 86-71 victory at Plymouth Patriots and although the visitors made a game of it in the second leg, they never looked capable of turning over the deficit from the first game as Riders squeaked home 88-87 on the night for a 16-point aggregate victory.

The semi-final proved to be far more straight forward and they outscored Glasgow Rocks 62-36 after the half-time break to take a commanding 105-84 lead home with them for the second leg, and there was never any chance of an upset as Riders strolled to a 104-78 win to take a 47-point aggregate success.