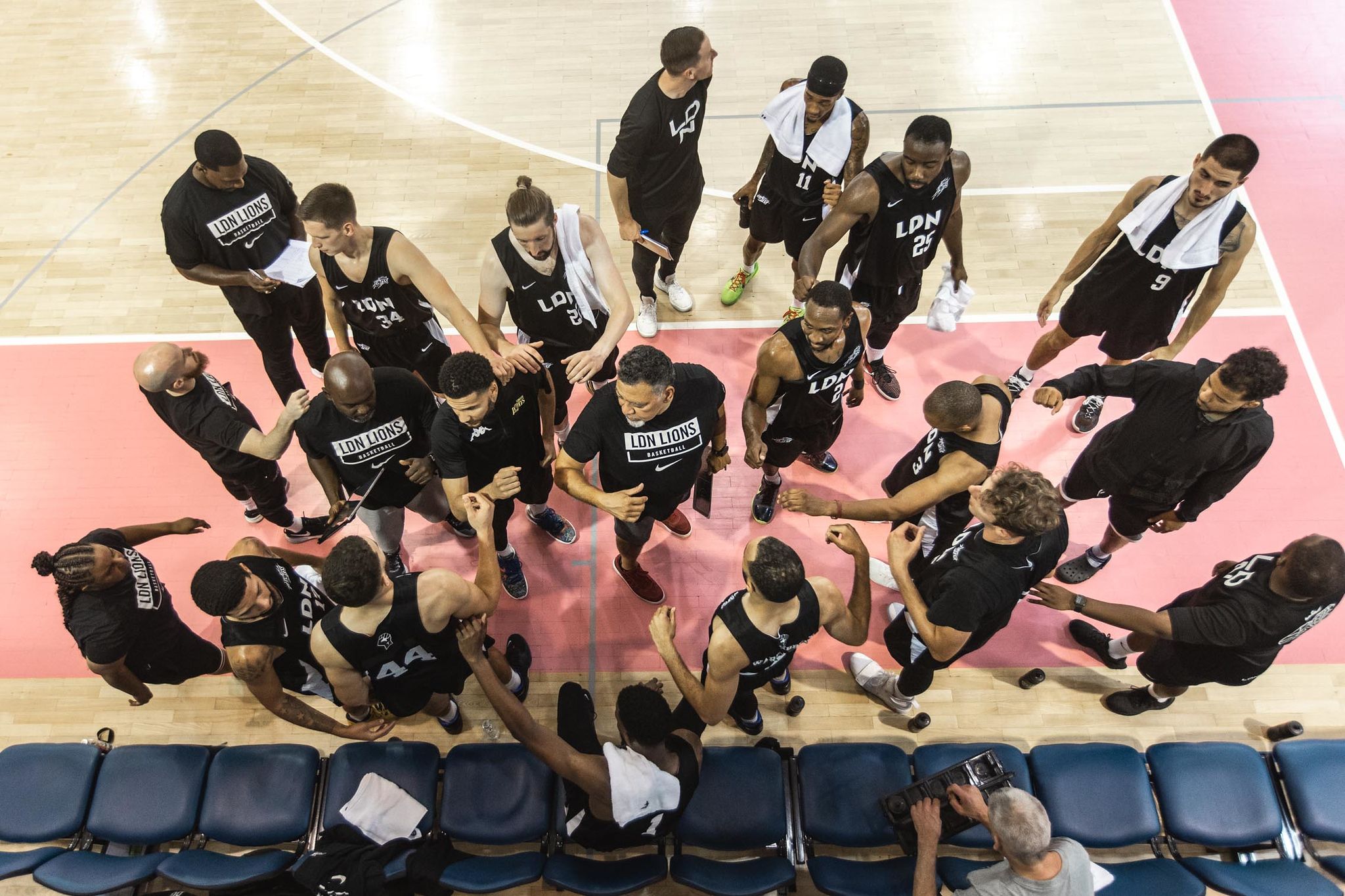 BCL Qualifer: Looking ahead to Treviso

It's arguably the biggest week of the season for the Lions men as they face Nutribullet Treviso in the Basketball Champions League qualifiers in Italy, and Head Coach Vince Macaulay is raring to go:

"We'd have loved to have played games in London, but it is what it is and we're ready to try to reach the group stage and bring European basketball to the Copper Box" he said.

Tonight's game winner progresses to a tie against Bakken Bears on Wednesday evening with a final qualifier on Friday. The winner of that game progresses to the group stage where they will play another four games.

Macaulay expects a tough game against the Italian club: "We arrived in Italy on Friday straight from our camp in Serbia, we trained on Saturday and Sunday, and we're raring to go.

"We're looking good. We have a clean bill of health and we're in 'go-mode', we're at the point where we need the challenge of a big game."

"They're a well-organised side and coach [Massimiliano] Menettihas has been with them a long time. Henry Sims is a powerhouse around the basket and they have some good young players who could cause us problems. We've done a lot of scouting on them, but the key is to make them play our kind of basketball."

"We've had a good pre-season and seen some great performances from Dirk Williams, Julian Washburn, Isaiah Reese, Josh Ward-Hibbert and Marquis Teague, so we have the belief that we can progress to the group stage."

Macaulay admitted that Covid-19 regulations and the fact that qualifiers are in a bubble have made life tough for his squad: "It's been tough, we're in a small hotel, the food's not great and we have a bit of cabin fever. Will Neighbour and Kylor Kelley have been entertaining us. Kylor is our movie mogul and we've been watching Dr Strange as both [assistant coach] Robert Youngblood and me had cameo roles."

While the Lions have had a five game tour of Greece and Serbia, Treviso have been playing in the Italian Super Cup and have made a winning start with home and away victories against both Napoli and Brescia to progress to the knockout stage of the competition.

Treviso were formed in 2012 as a successor club to European powerhouse Benetton Treviso who closed down that year. They were forced to start in the fourth tier of Italian basketball but made rapid progress through the lower divisions. They are one of eight Italian sides competing in Europe this season, while Lions will be Britain's sole representative.

The game tips off at 7.30pm BST and is being livestreamed here Fanseat