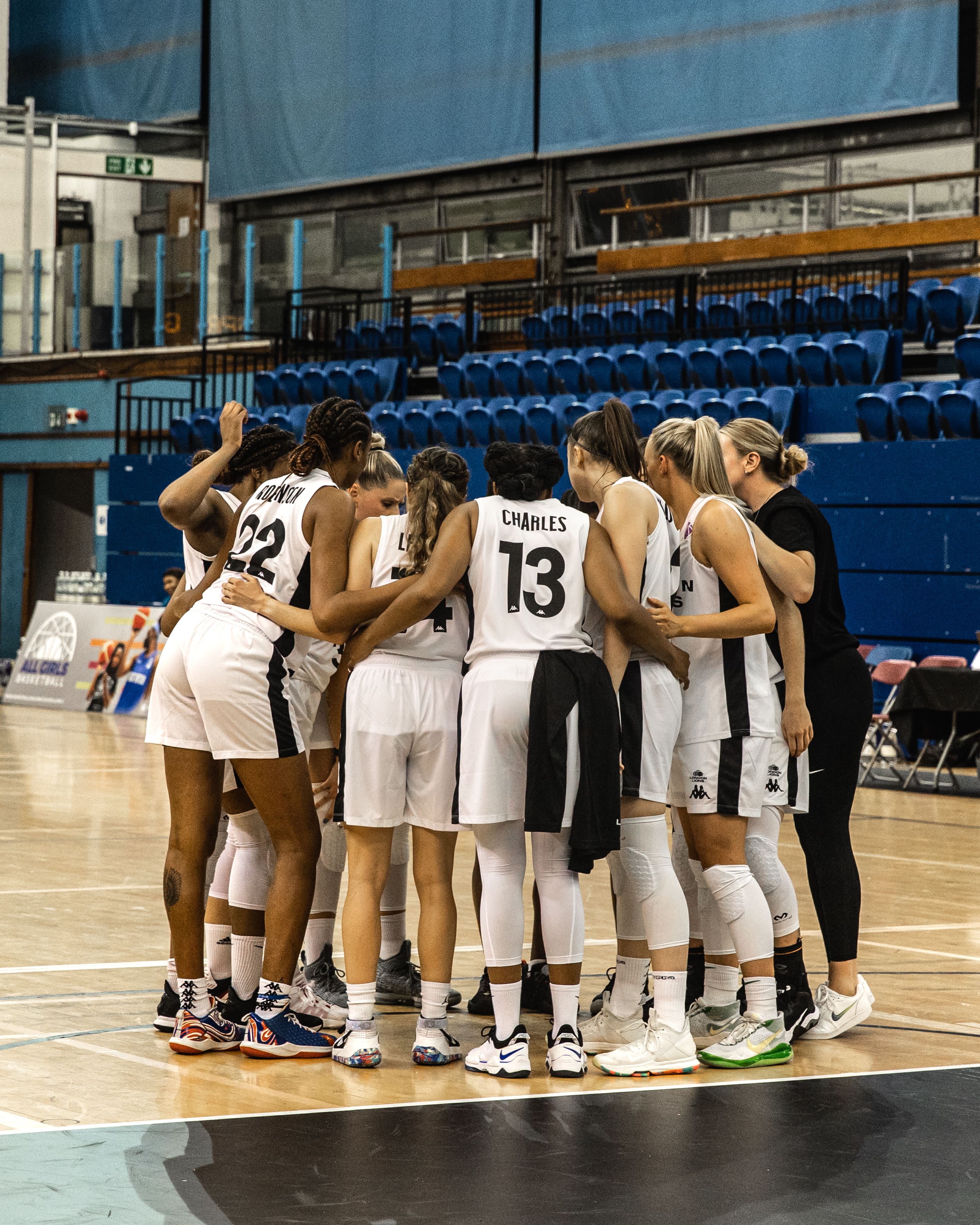 London Lions Women’s National League side will look to get pick up their first win of the season when they host Ipswich at Barking Abbey on Saturday, tip-off 2.30pm.

The young Lions team lost 77-53 at Solent in last week’s season opener and will face a tough test against a side who defeated Thames Valley Cavaliers 62-58 last week.

The Suffolk side won 99-60 at Barking Abbey last season and completed a double with a 90-56 home win as they went on to the regular season Division One title.

Meanwhile men’s Division One coach James Vear is expecting a difficult game when his side host Team Newcastle at Barking Abbey on Saturday afternoon:

“Newcastle are a very tough team and one of the better sides in Division One” he said. “They have a unique four-guard line-up that shoots a huge amount of three-pointers and they can go for 100 points on any given night. That’s something we need to work on, and we’re also looking forward to scrimmaging our BBL team on Thursday which will give us the chance to practice things ahead of the game.”

Mark Elderkin’s Newcastle side won both of their season-opening L Lynch Trophy games, beating Bradford and Myerscough, before winning a bizarre coin toss with Derby to decide the outcome of their cancelled game. In last week’s league opener they continued that form with a 91-67 home win against Bradford Dragons

The sides met only once last season with Vear’s side going down 78-53 at Newcastle marked their first season back in Division One with a surprise fifth place finish.

Lions’ under-18 men are also at home as they host Southside Rockets, with the under-16 boys side being visited by London Lions and Lions II hosting Brentwood Leopards Black. Finally, in a busy day at St Bonaventures School Lions under-16 girls host Haringey Angels in their opening league game of the campaign.