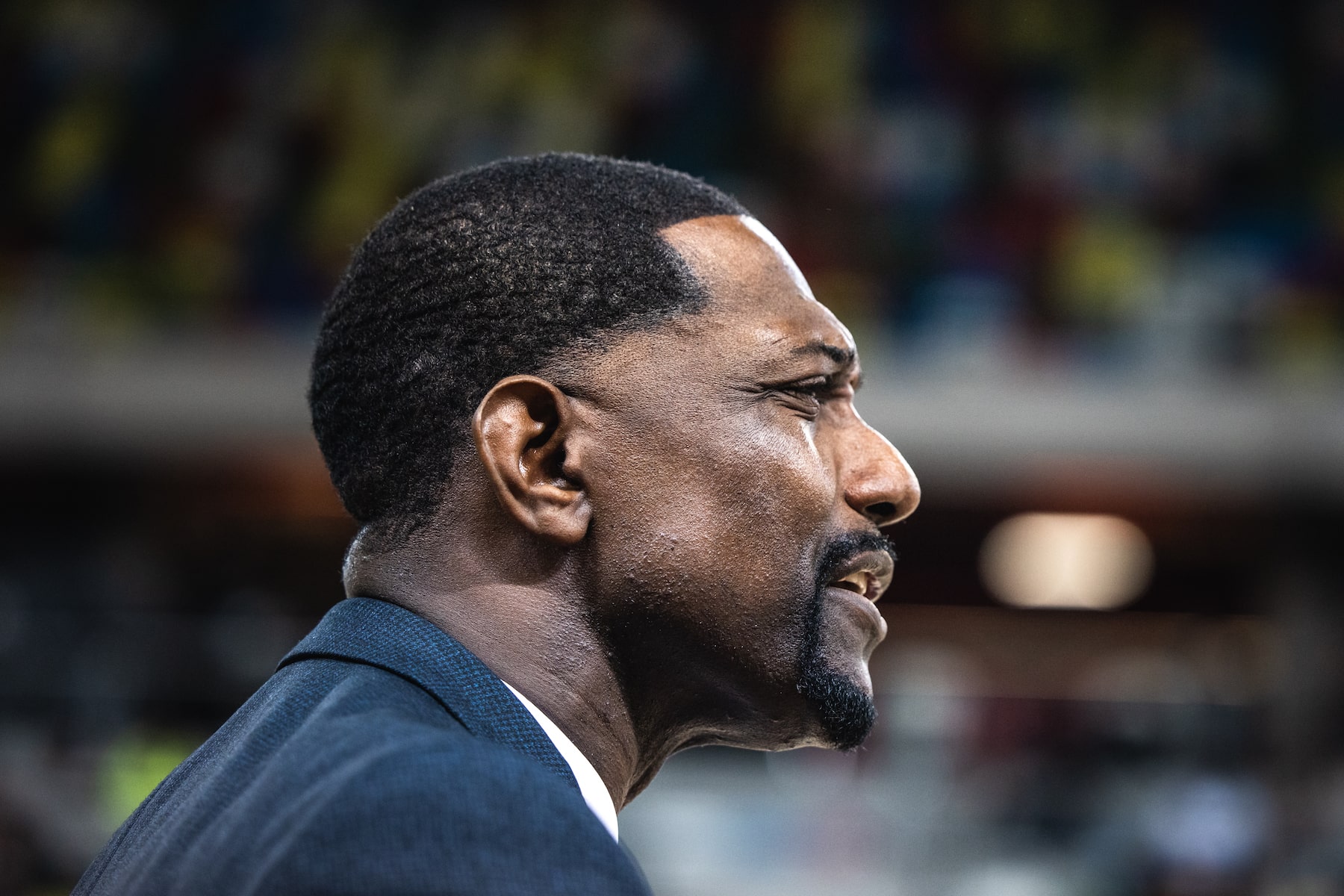 Lawry took over the hot seat at the London club two months ago and has led them to third place in the league and a place in season's finale, and Youngblood was effervescent in his praise:

"It’s been a long and challenging season, with wild ups and down but as of late though we’ve caught fire at the right time" he said. "Nik has gone a great job stepping in at a difficult time and he has handled a tough situation really well."

Youngblood has nearly 30 years of experience in the British game having signed for the original Leopards in 1994, going on to play for Lions, London Towers and Riders, along with a spell in Germany. He won all four pieces of silverware at least once as a player and went on to coach in Division One, wining the league and National Trophy with the second version of Leopards and the National Cup with Hemel Storm before returning for a third spell with Lions as an assistant coach.

The American/Brit dual national believes that Lion have seen their form peak at the right time:

"We've won six of the last seven games and we're going into the final playing as good basketball as we have all season" he said.

"I think the guys have bought into what they need to do, they’re gelling and coming together. I think some may have underestimated the BBL earlier in the season, but they now know it’s strong and they’re locked into winning on Sunday."

Youngblood is well aware of the threat that regular season champions Riders pose:

"I played for Rob [Paternostro - Riders' coach] for two years, and he's a top coach" he said. "They’re a great team, they're well organised brilliantly coached and they play well together. They've lost two league games all seasons and they embarrassed us by 35 points last time."

"So we have something to prove, but we’re in a final and it's just one game. All goes in that game and on night we need to bring our A game to beat them."