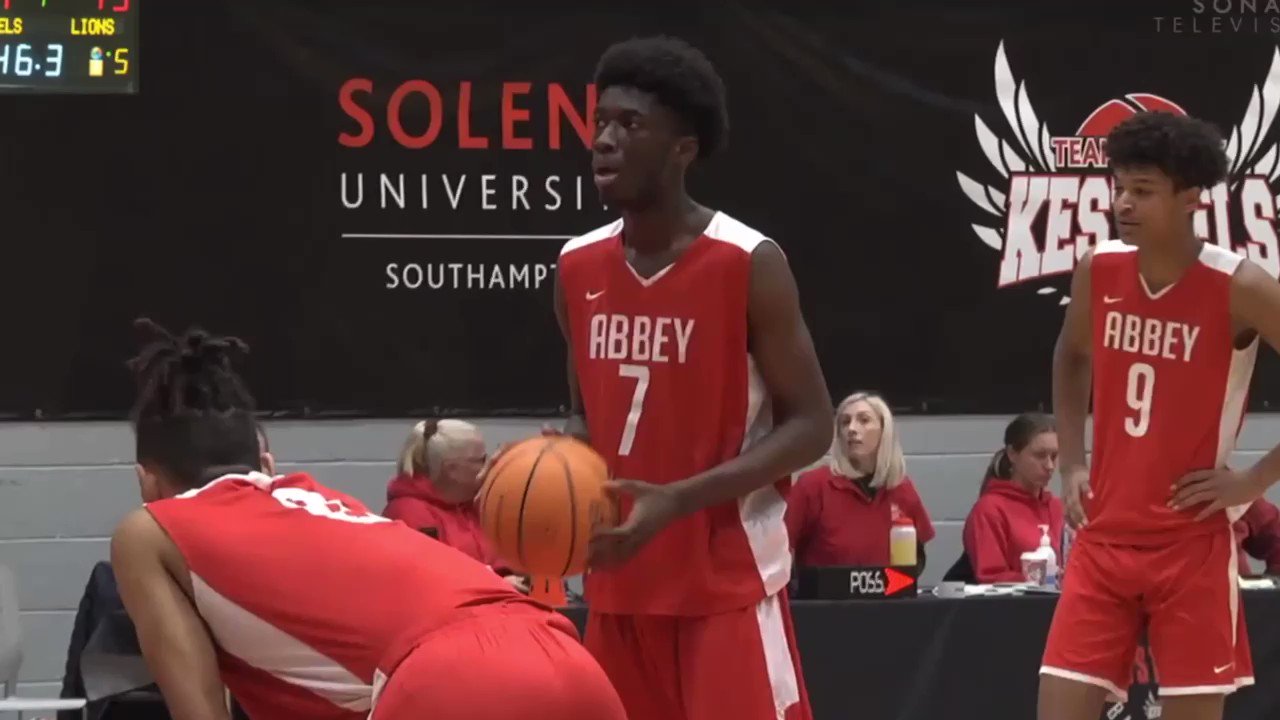 Young Lions’ guard Brandon Tchouya was the start of the show as Dagenham Park collected the Academy Basketball League title with a 92-62 victory against Haringey Sixth Form College on Wednesday.

Tchouya finished with a 21-point, 14-rebound, 10-assist triple-double added three steals and as many blocks to collect the MVP after a dominant performance. Dagenham Park blazed through the ABL season, recording a perfect 14-0 record and among the play-off opponents beaten were New College Lions, coached by London’s back-up guard Andre Lockhart.

The ABL is the second tier of the men’s college game in England, but Tchouya links up with Lions’ senior Division One team at the weekend where he plays alongside many Barking Abbey Academy players, He helped the Division One side pull of a shock BBL Cup win at Surrey Scorchers when they fulfilled a first team fixture early in the season, finishing with an impressive 18 points, four assists and three rebounds. He has also made one BBL Championship appearance for the senior team  and played in the BBL Trophy final defeat against Cheshire Phoenix.

He has been a key member of the Division One team, leading them with an averaging of 5.6 rebounds per game, finishing as fourth highest scorer with 11.4 points and having their third highest number of steals (1.6) and assists (2) per game. Tchouya was third in minutes played for Lions II with 29 per game, only behind senior pair Elijah Maynard and Jase Harrison and finished second in efficiency.