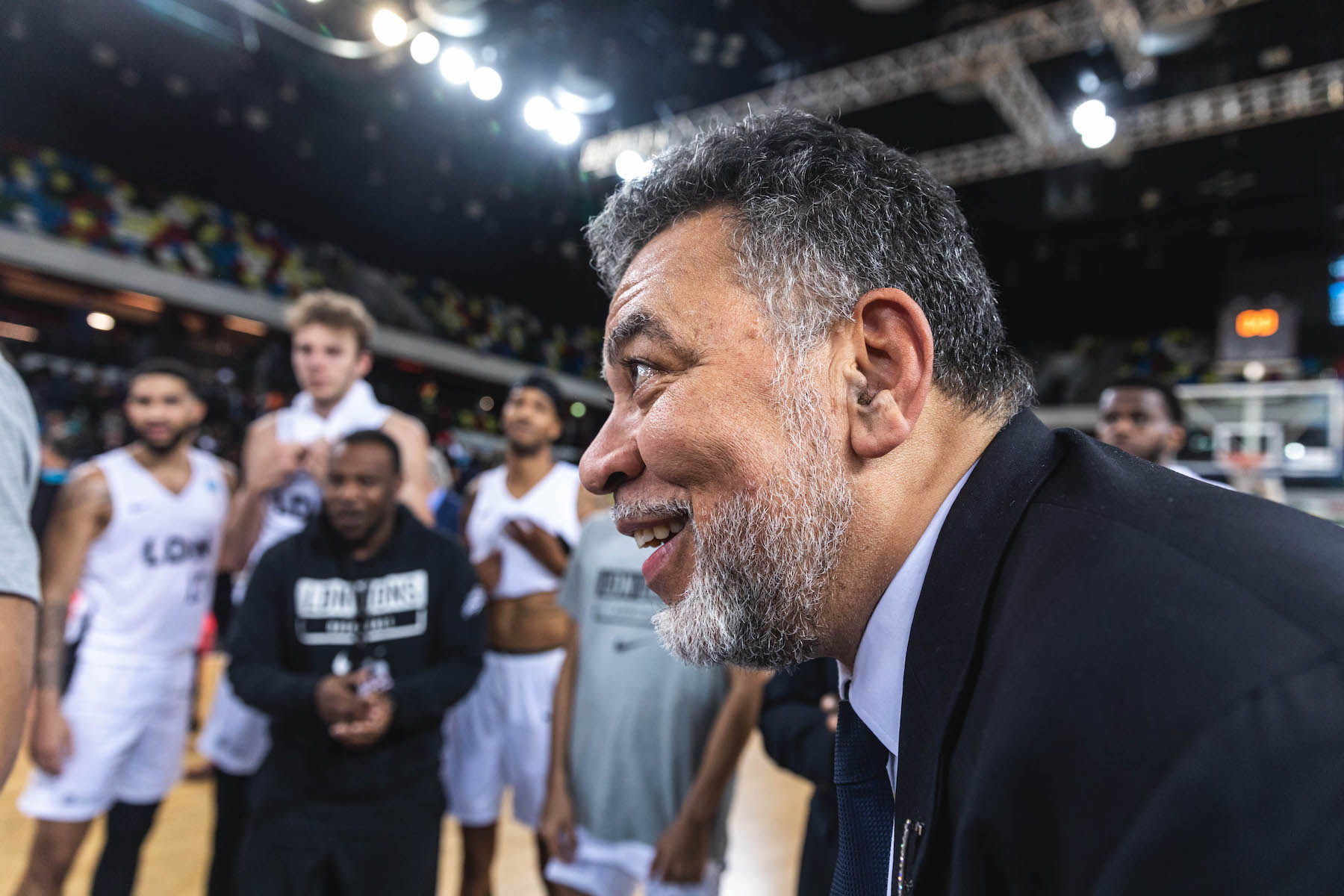 London Lions will look to continue their perfect record in the FIBA Europe Cup on Wednesday when they travel to Austria to face Kapfenberg Bulls.

While Lions top Group A of the competition, Bulls are bottom having lost all four of their games but following an opening night hammering against Donar Groningen they have been competitive with their remaining three losses coming by an average of six points.

Among those defeats for the Austrians was a 68-58 defeat at the Copper Box three weeks ago. That game saw Vince Macaulay’s produce one of their trademark dominant fourth periods to outscore the visitors 18-9.Isaiah Reese led the home side in that game with 18 points, six assists, four steals and as many rebounds, while Dirk Williams added 13 points for the home side.

Justin Briggs finished with a 20-point, 12 rebound double-double to lead the visitors in that game and the American forward has been the Bulls’ leader this season with an average of 15 points and 7.3 rebounds despite only playing just over 20 minutes per game. His compatriot, shooting guard Kareem Jamar, is also averaging 15 points adding four rebounds, 3,3 assists 1.8 steals in 36.3 minutes.

Despite his team having sealed a place in the next stage, Lions’ coach Macaulay is still looking for a victory on Wednesday: “We leave from Heathrow on Tuesday morning and we’re trying to see if we can move to 5&0 and set a massive clash with Bayreuth for top spot in the group” he said.

“We have a few knocks and injuries, so it’s good to have Justin [Robinson] back to boost us.

“Kapfenberg are yet to win a game, but they almost beat Bayreuth last week and had a shot to win it despite being without Briggs. We expect he’ll be back for them this week but we’re looking to keep our winning run going.”

Rees has dominated the stats sheet for London in their 4&0 start to the Europe Cup regular season, leading them in points per game (16.3), assists (5.5), steals (3.3) in a team-high 34.6 minutes. Marquis Teague has averaged 13.8 points per game, adding 5.3 assists and 3.5 boards. Dirk Williams has been adding a couple of assists to go with 13.5 points while Julian Washburn has a team-high eight rebounds to go with 10.8 points per game.