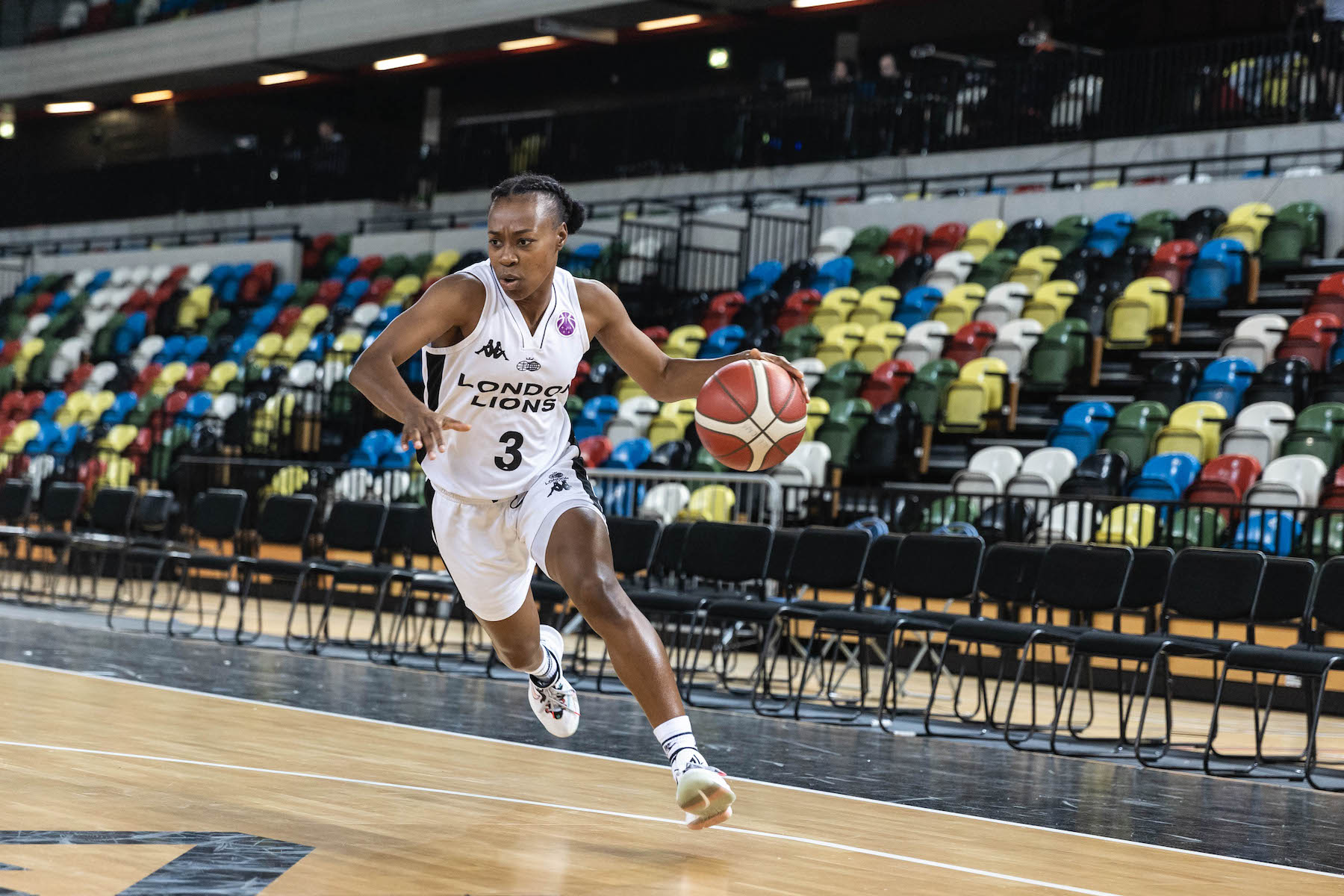 London Lions captain Shanice Beckford-Norton believes her side can do even better than their shock 65-64 victory against Tango Bourges on Wednesday.

‍
"I still don't think people are ready for what we can do" she said. "The season has gone well, we're taking small steps every practice and the Bourges game showed just how far we've come together. Our defence is a huge focus and that's what won us the game. We played as a unit, we rebounded really well - especially on the weak side - despite their height advantage and we held them to zero second-chance points in the first half which is an amazing feat. We didn't worry about about them, obviously we watched film and did the scout, but we knew we needed to execute on offence."

The result is one of the best for a British team in European competition, and the London captain acknowledged it was a massive shock against the competition's

"It really hasn't sunk in yet" she admitted. We were happy and thrilled but we still have another game to go and we didn't want too have too much of a high. We never worried that they were the best team in the competition and had won games by 50, we just focused on us do to win last night and we what have to do then do the same when we go there."

The Lions captain believes that her side can repeat the victory when they travel to France next week:

"We can definitely win there" she said. We weren't in great shape with Holly [Winterburn] only just back from injury and Kennedy [Leonard] not well, so we can go there, get in their face and pull off another win."