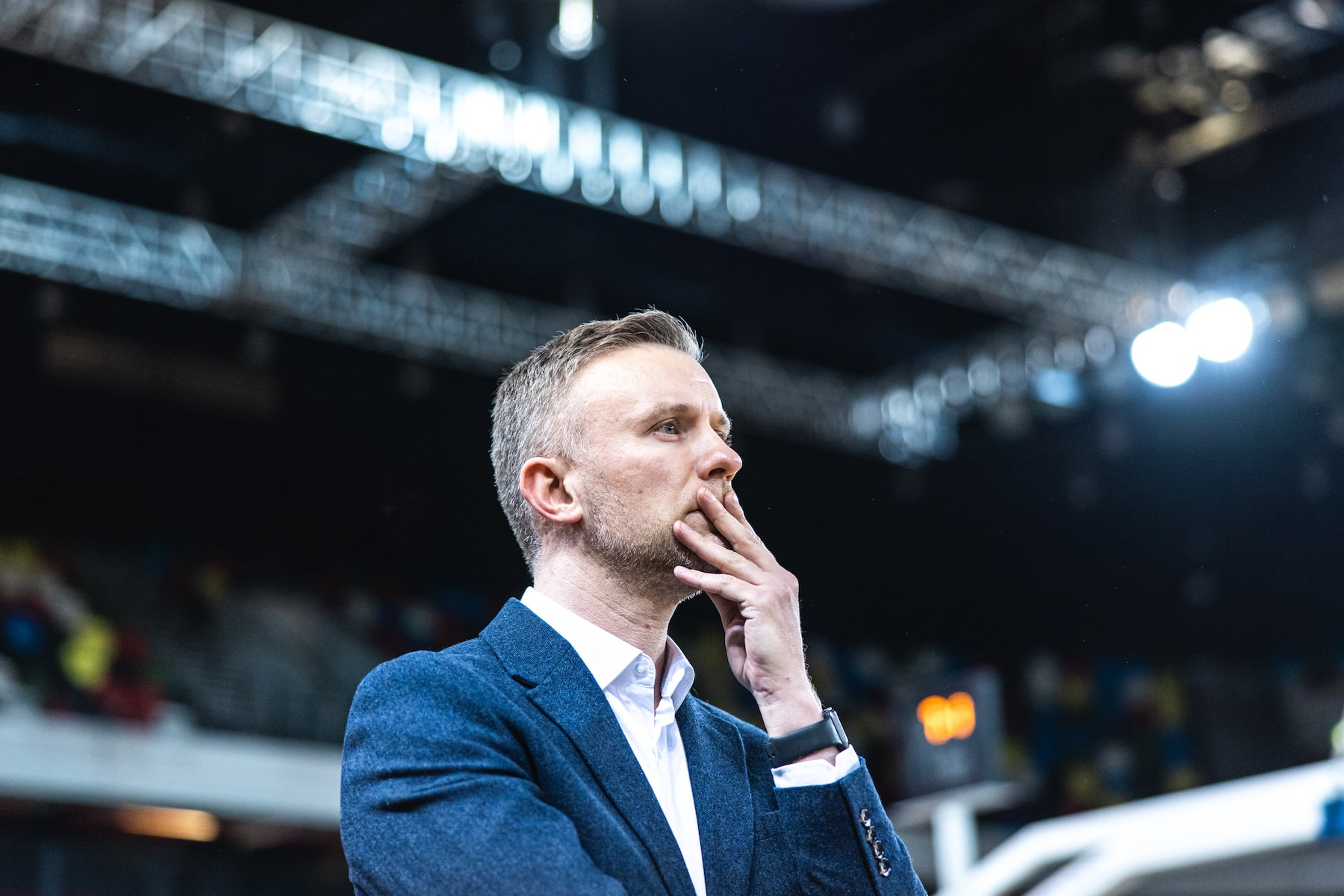 London Lions’ interim head coach James Vear has stepped down from his role for personal reasons and will return to Barking Abbey, to resume his previous position as head coach of the London Lions Division 1 team.

Vear has led the Lions for the past 2 months, including to a second-round win in the Europe Cup, a first for a British club in a European competition.

Nikhil Lawry will serve as Head Coach for the remainder of the season.  Lawry filled in for Vear this past weekend, securing his first victory in Bristol on Saturday.

“This last week I missed two Lions games due to being unwell, during which time I made the hard decision to take a step back from the head coach role for personal reasons,” Vear said.  “I wish the team every success for the rest of the season.”