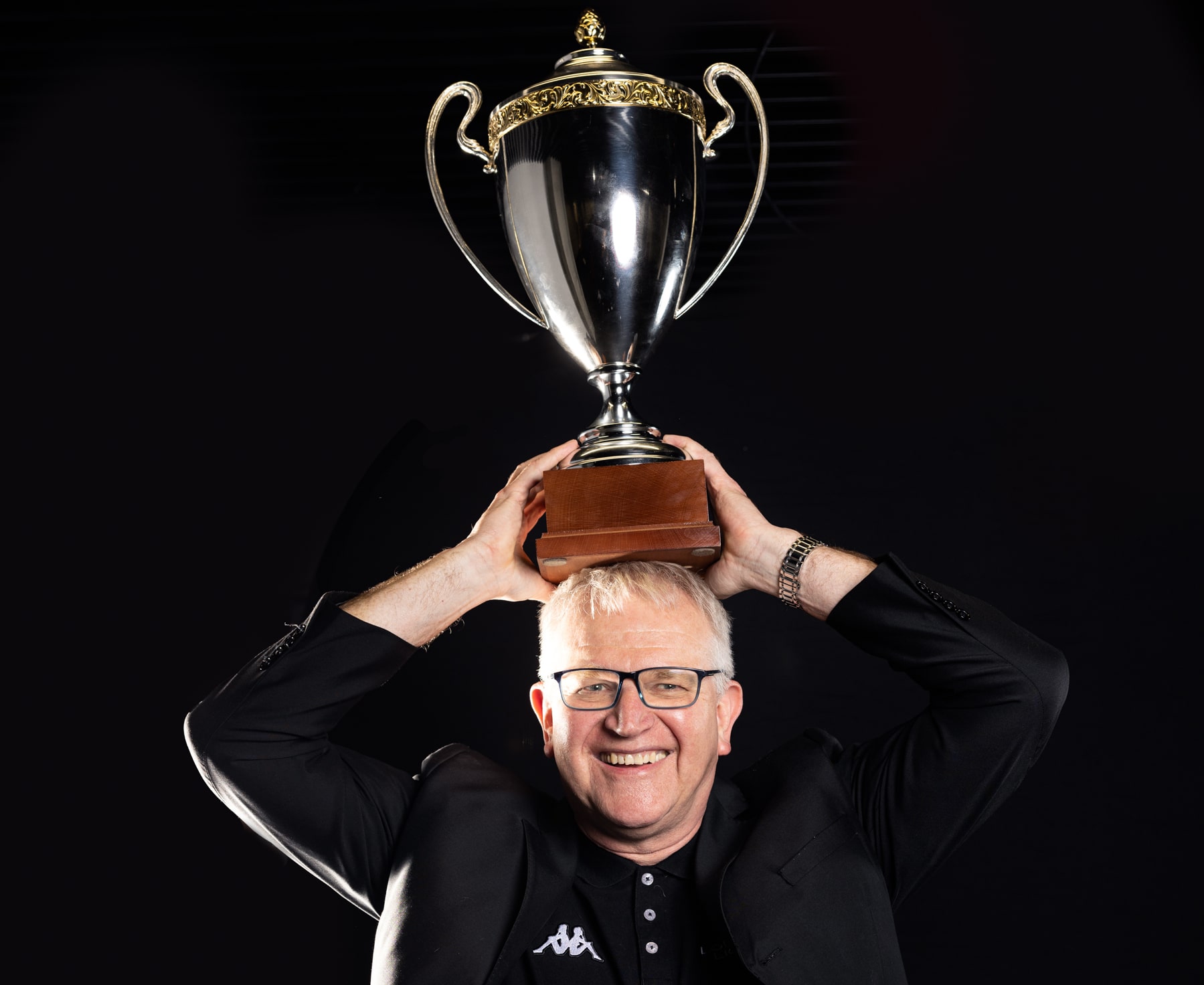 Lions coach Mark Clark is looking for his side to complete a perfect WBBL season when they travel to Sevenoaks Suns in their final regular season game, on Sunday.

“I think I’ve I think we’ve always said we can be beaten by a WBBL team and Sevenoaks are definitely one of those teams, so we won’t be complacent as well look for a 100 percent league season” he said.

“It’s difficult for them to come off two [recent]defeats [versus Lions] but it won't be difficult for them to get up against us. They could beat us and we can still win the play-offs. If I was them I’d look to put some doubt in our minds with a win on Sunday, They have some really good players, and we will have to give them the respect we have play tough defence against them.

“I think their strengths are that they have a good work-rate as a team, Janice [Monankana] is always a tough player to guard because of her physicality. She’s grown up with Chantel [Charles] and Shequila [Joseph] and looks up to Azania [Stewart] so she’ll be up for the challenge.”

Suns have only lost four games this season, but a defeat against Lions in each of the three WBBL competitions this season has been enough to deny them any silverware.

The teams met in the WBBL Cup on the opening weekend of the season, and Lions' 82-76 win was enough to put them into the semi-finals of the competition. Kennedy Leonard went close to a triple-double that afternoon, finishing with 21 points, eight assists and seven rebounds, adding three steals for good measure.

The second meeting came at Emirates Arena in Glasgow last month and a dominant London performance saw them run out 72-36 winners in front of a sell-out crowd and the Sky Sports cameras. Young British player Holly Winterburn won the MVP award after a superb performance of 16 points, six rebounds and five assists, draining four of her six three-point attempts. Jo Leedham continued her fine season with 14 points, six rebounds and as many assists in just 23 minutes, while  Beckford-Norton came off the bench to finish with 11 points and three rebounds.

The sides met again just five days later and Lions took a giant step towards the league title with a 67-58. Beckford-Norton led by example as she led Clark’s team with 15 points along with three assists, rebounds and steals as they ended Suns’ unbeaten start to the league season.  On a night where Lions held current WBBL MVP Cat Carr to 11 points, Suns were led by Frankie Wurtz as she finished with a 17 point, 12 rebound double-double but the visitors were cold from outside the arc as they missed all 12 three points shot.