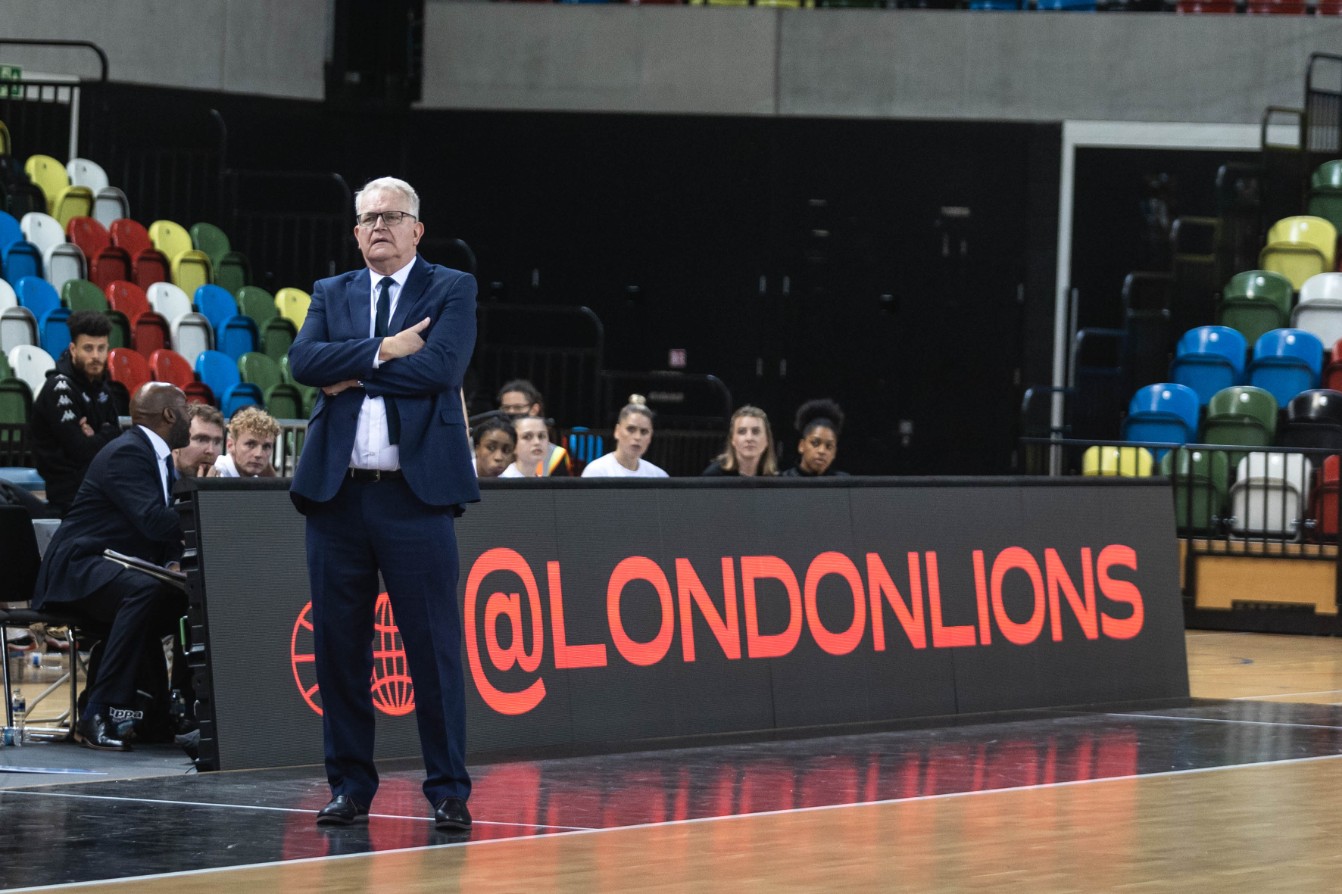 London Lions coach Mark Clark was a happy man as his side reached the FIBA Europe Cup Women's play-off stage without bouncing a ball on Thursday evening.

Having suffered a narrow 70-67 loss at group winners Castors Braine on Wednesday evening, Lions were left nervously waiting the results of other game, but Rutronik Stars Keltern's 78-77 home defeat against Zabiny Brno was enough to send them through as one of the eight best third placed teams.

"This is huge for us, we've had learn quickly and compete. We have done that and we're looking forward to another test in Europe" he said.

It certainly doesn't get any easier for Lions as they face a two-leg tie against a Tango Bourges side who were one of three sides to post a perfect 6-0 record in the group stage.

But Clark is looking forward to the challenge: "Playing one the great teams in Europe in Bourges is such an opportunity for us" he said. "It's a great story for Jo [(Leedham-Warner] as she returns to Bourges."

Dates for the last 32 match-up will be announced soon.