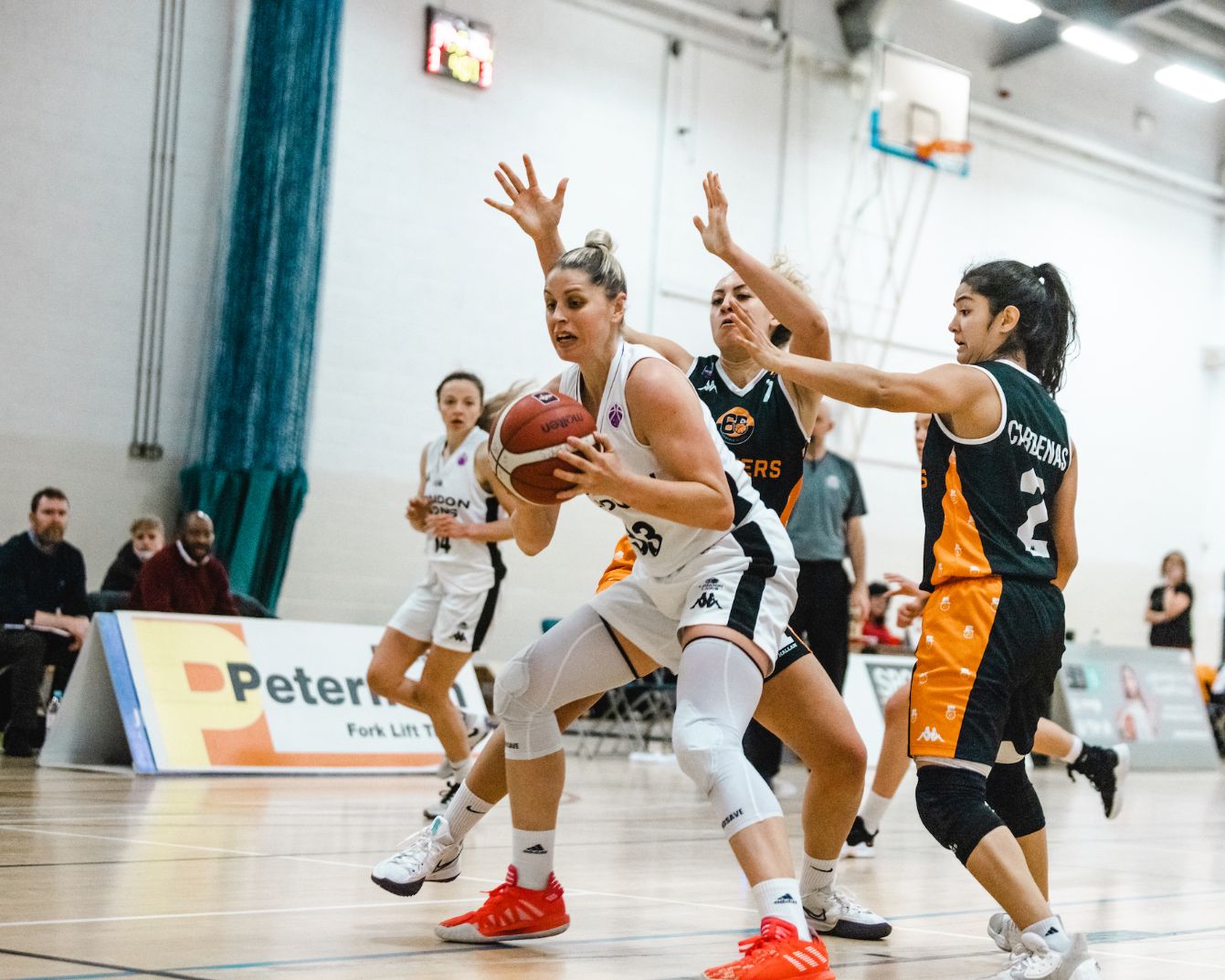 Clark delighted with win in Sheffield

Mark Clark was a very happy man after his London Lions side ensured they would go into the Christmas break on top of the WBBL table thanks to a come-from-behind 67-65 victory at Sheffield Hatters.

“I’m really pleased with how we toughed it out” said Clark after his side had ended Hatters’ unbeaten start to the league campaign.

“Obviously we were short-handed with no Shanice [Beckford-Norton], no Cassie [Breen] and no Holly [Winterburn]. We got some useful contributions from the academy players but we had to dig deep.

“We both mentally and physically tired after Wednesday’s game and obviously we were playing against a good team. For us to keep that team to 22 points in the second half was incredibly positive."

“I can’t understate how tired some of us were, both mentally and well as physically. Kennedy  [Leonard] is still not 100 percent but she came through with some great decision especially in the second half."

“We move on to Bourges on Wednesday, but Saturday was another massive win for us and I’m proud of how we played.”

The result means that Lions extended their winning streak in domestic competition to 16 games, a run that goes back to last season and includes success in the play-offs where they lifted the play-off crown. They’re 9-0 league record sees they edge out Sevenoaks Suns on points difference and the two sides meet at Copper Box in the opening game of 2022 on January 9th. The sides also meet on the final day of the day of the season (April 20th), with the return game against Hatters at Copper Box on February 20th another key date in what appears to be an enthralling title race.