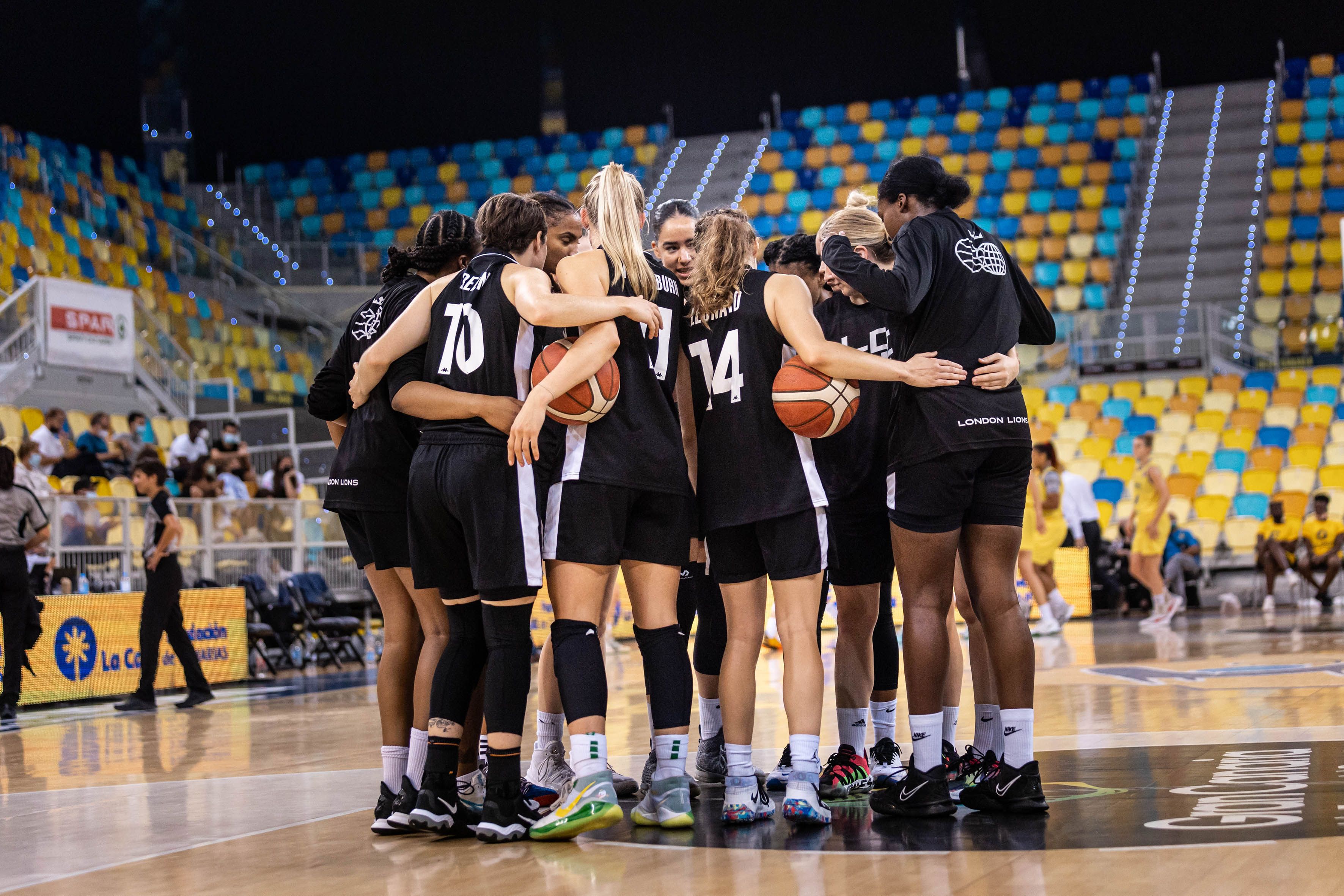 Clark focused on Caledonia match up

London Lions women continue their hectic schedule today with a trip to Caledonia Pride for their opening WBBL Championship game of the season.

Mark Clark’s side reached the EuroCup group stage despite a 67-56 loss at Gran Canaria on Thursday and after a day’s rest in the Spanish sun, they flew to Edinburgh last night, landing at 2am.

“It’s a tough schedule” admitted coach Mark Clark. “We get a bus home after the game and probably won’t be in bed until 2am, but it’s better than spending another night away from London.”

The Scottish side are in their sixth WBBL season, and finished bottom of the table with three wins from 17 games. Lions beat them 91-59 at home but had to grind out a 96-90 victory in Scotland.

Their two BBL Cup games last week resulted in 30+ point losses against Durham and Newcastle Eagles, but Clark still has praise for the Scottish side: “It’s been tough for them without their import players but I’ve got a lot of time for them and it’s great to see what they’re doing for Scottish basketball” he said.