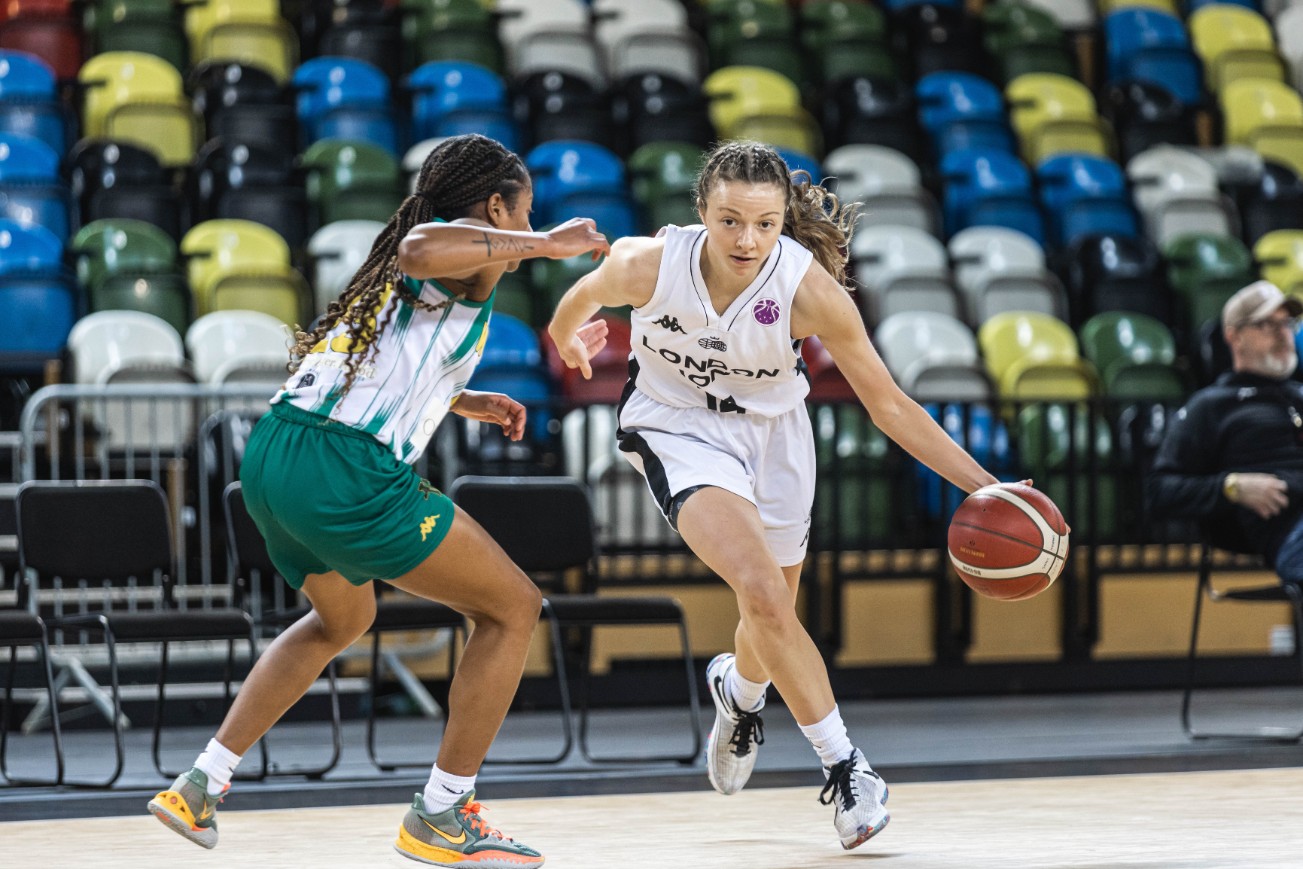 Breen and Charles praised by coach

London Lions women's coach Mark was clearly a happy man after his side continued their unbeaten in domestic competition with a 116--82 victory against Nottingham Wildcats at the Copper Box on Sunday.

"I'm extremely happy with the way we played and it was a great performance from us, and we got contributions from across the roster" he said.

"I thought Chantel Charles finally got the statistics that her performances have deserved this throughout the season., she is one of the players who is crucial to how successful we're trying to be. Today the shots i know she can make and she wants to make went in. Her rhythm was good so I'm very very pleased for her and i think that will bode well for the rest of the season and help her confidence.

"It was great to see Cassie Breen back playing well. It's always difficult coming back from an injury but you've got to shoot your way out of it and her numbers were also exceptional."

Clark is now looking forward to a busy schedule in the run-up to the festive season.

"Overall i was really pleased, we've got a normal week of practice and with no disrespect to Durham and Oaklands, everyone's focus is now on the Europe Cup play-offs where we're in a position where we can play without fear or pressure. I'm looking forward to the run up to Christmas and then we'll see where we are."

The Lions play-caller also had praise for the Wildcats: "I thought they put in an exceptional performance today. They played far better than they did with arguably a better team last season. They should be pleased with how they played.