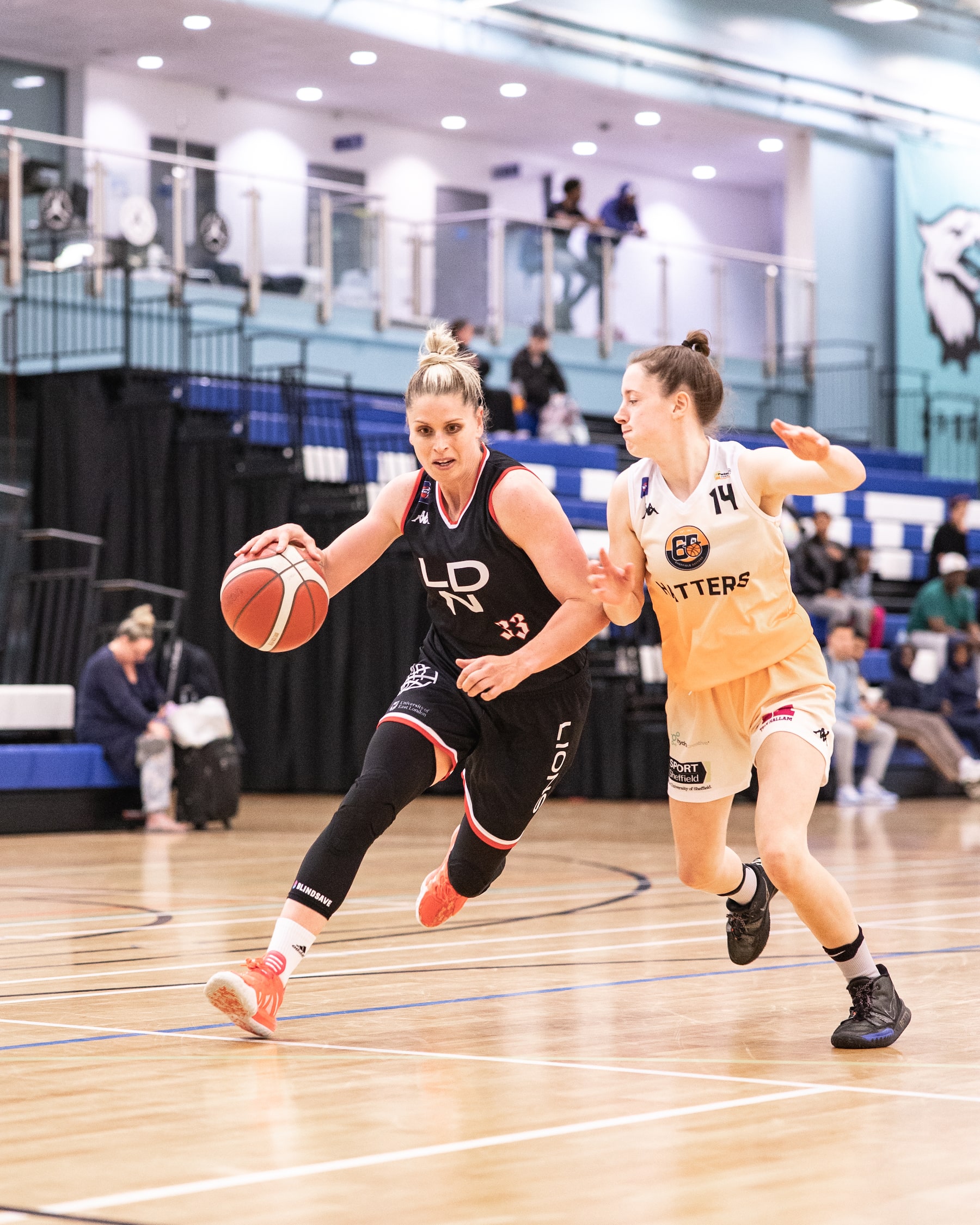 Lions coach Mark Clark was pleased with his side’s winning weekend as they took two more steps towards the WBBL regular season title.

Clark’s team won 91-51 against Caledonia Pride at UEL on Sunday before returning to the same venue the following day to beat Sheffield Hatters 107-62.

“We were really good against Sheffield” he beamed. “They’re a good level side with four national team players and Ebony Horton, but we were at a different level in the first half. It’s always tough to maintain that kind of level, but I’m pleased with how we played and that we picked up another win.

“We were good defensively against Caledonia, their American didn’t play and we were a bit sloppy in the second half, but it was still another good victory and a step towards an unbeaten season.”

Clark is pleased with Chantel Charles' return from injury after missing a couple of games prior to the visit from Caledonia:

“Chantel is getting there, she played more on Monday, she’s sore and needs a rest over the summer, but is always ready to play when we need her” he said.

The big games keep coming for Lions as they travel to Manchester Mystics on Wednesday before hosting Essex Rebels at the Copper Box on Friday afternoon.