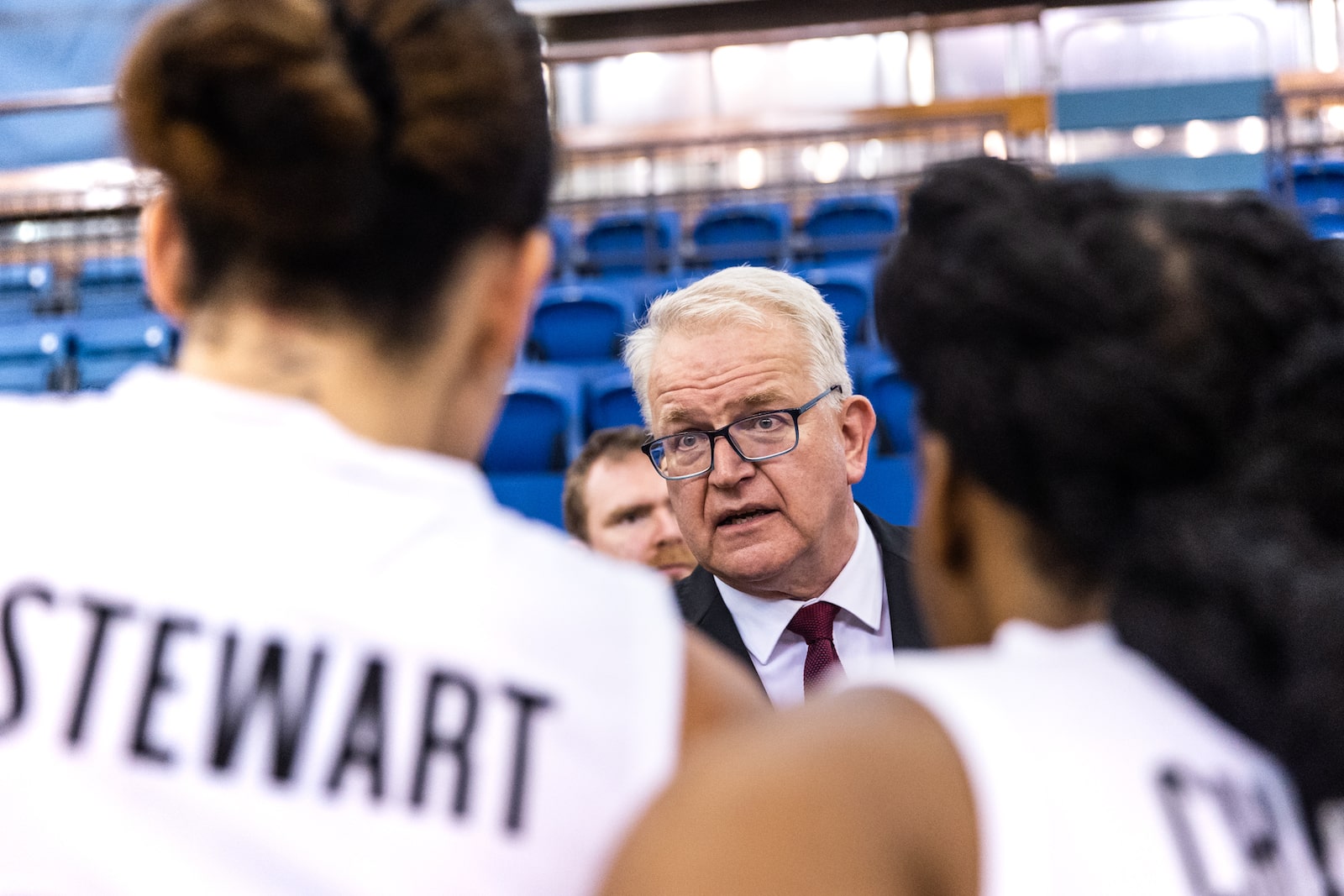 London Lions coach Mark Clark has his sights set on progressing to knockout stages of the FIBA Europe Women’s Cup after his side learned of their group stage draw.

A huge first leg victory against Gran Canaria in the qualifying round on their European debut helped Lions into the group stage and Clark believes that they can get a top two finish in their four-team group or be one of the best third placed teams to reach the last 32 where the competition takes on a two-leg knockout format.

“We have given ourselves the opportunity to progress by reaching the regular season and if we can build on the experience we gained from the games against Gran Canaria, we have a good chance of reaching the knockout stages” he said.

“With Jo Leedham now fit and the team further down the road in our goal to be as good as we can be, we are in good shape to do well. But we’re up against three clubs with a lot of experience in Europe, so it’s going to be tough and we need to take care of business at home.”

Clark’s team start the group stage on Thursday October 14 with a trip to Germany to face Ruronik Stars Keltern.

Their first home game sees them face Czech opposition when they host Zabiny Brno on Wednesday October  20 (5pm) as part of a double header with the men. Clark is delighted that all their home games will be played before the men’s games: “It gives us the perfect chance to show the standard of our team and hopefully we’ll have some great nights at the Copper Box.

The Lionesses are also at home on Wednesday October 27, and they’ll be first on at the Copper Box (5pm) when they host Belgians Castors Braine. They wrap up their home games on Wednesday November 3 with the return leg against Keltern before travelling to Czech side Rosnicka on November 24 and Belgium to play Braine the following week.