Clark: “I don’t mind saying we were really good” 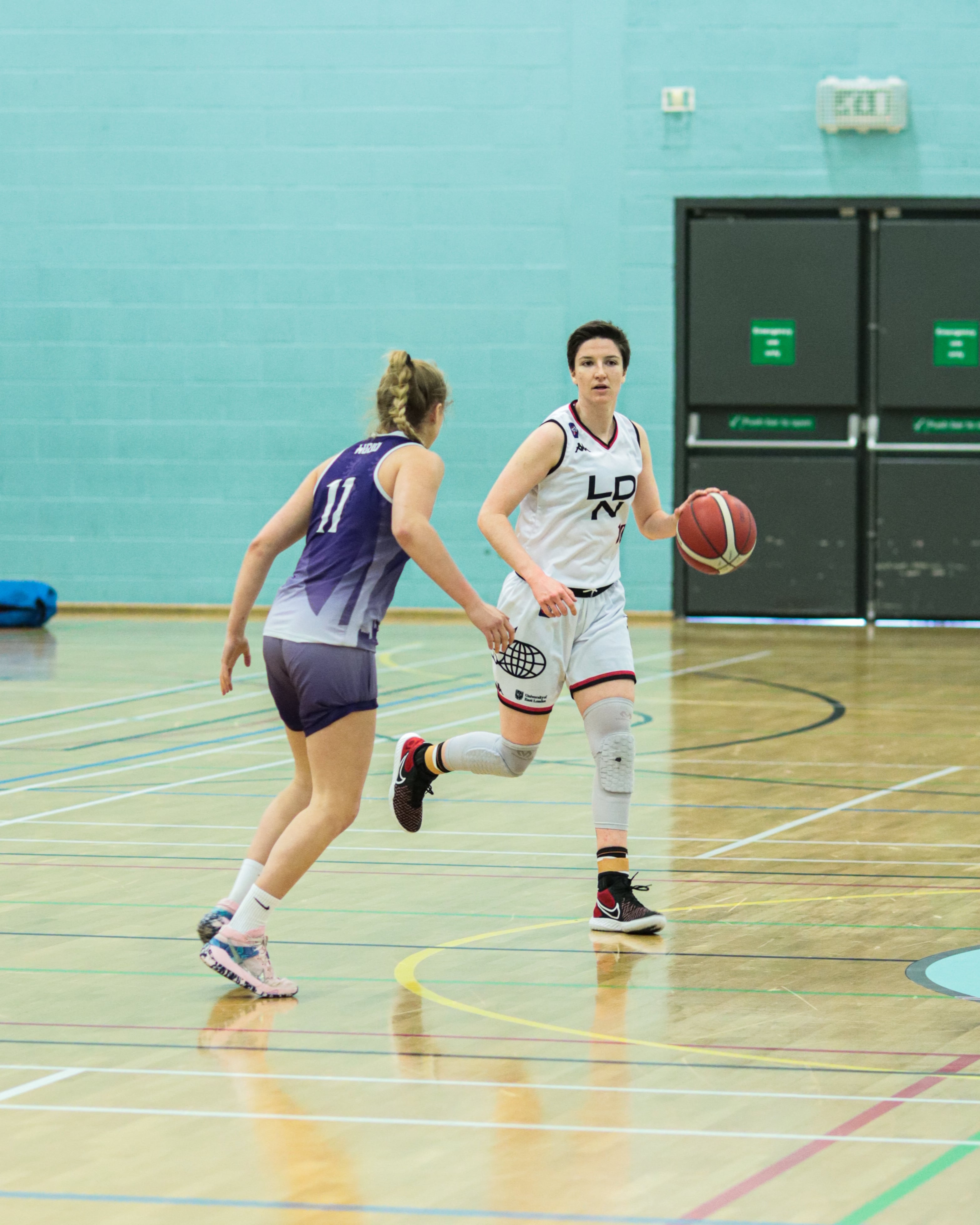 Lions coach Mark Clark couldn’t hide his delight with his side’s first half performance as they reached the WBBL play-off semi-finals with a 92-34 demolition of the Durham Palatinates, on Saturday.

The Lions produced an absolutely stunning display in the first 20 minutes as they held the visitors to just eight points and went into the locker room with a 40-point lead.

Speaking on the stunning display, the

They’ve got some good players in the likes of Abi Lowe and Katie Bennett, but I don’t think they’ve ever seen defence like that”

I don’t mind saying we were really good when we play like that, I don’t honestly think we could have played any better. It wasn’t massively high-scoring as  they were getting deep into the shot clock on every possession because they couldn’t get a look at the basket. Apart from when they were at the foul line they never had a clean look

Clark is clearly a perfectionist, and wasn’t happy with the third quarter as Durham went on a run

Being a bit nit picky, the third period wasn’t very good and it showed that when we stopped playing defence they went on that 13-0 run. We went from being as good as we’ve been all season to close to as bad as we’ve been. But it would be easy for Jo [Leedham] and Azania [Stewart] to think ‘we’ve won the game’, but they continue to push and everyone else responds to that because we went back to playing well in the fourth period

With the other three quarter-finals today, Lions wait on the results but will host the lowest remaining seed at the Copper Box on Sunday May 8, tip-off 12.30pm.