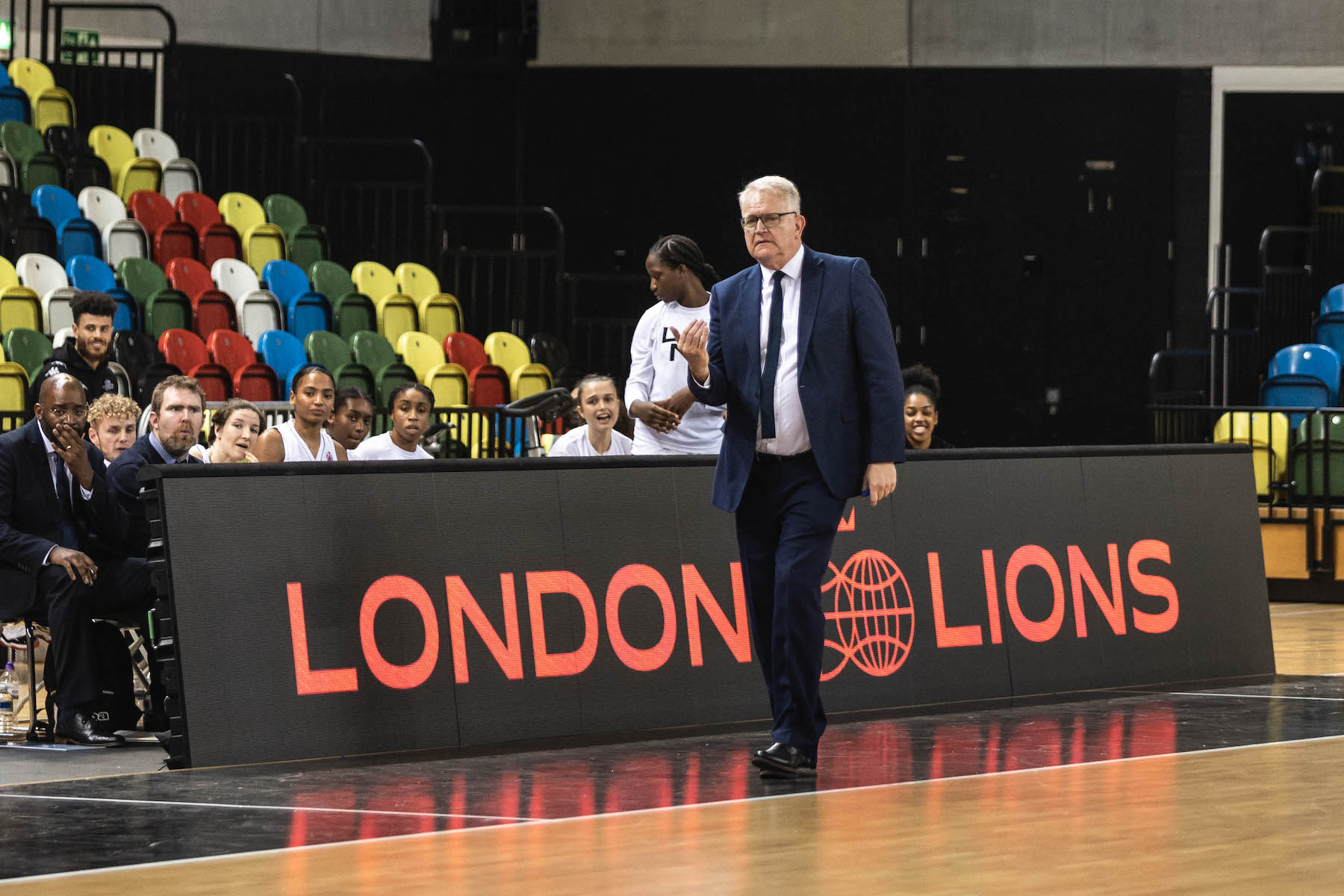 Clark looking for another key win

Mark Clark is looking for his London Lions team to move a step closer to the knockout stage of the FIBA Women’s Euro Cup when they host Rutonik Stars Keltern at Copper Box on Wednesday (4pm).

A victory for Lions would guarantee a top three finish in the group, with eight of the 12 third placed sides qualifying, and coach Clark knows that it’s a key game for his team:

“It’s a game we simply have to win” he said, “Everyone saw how tough Keltern where when we got the road win. They’ve had some injuries lately but like us they’re deep and regardless who’s on the roster it’ll be a tough game.

“The important thing for us is to do what we’ve done all year, build on every performance and get better as they’re going to be a tough team to beat in our final home game of the group stage. The outcome of this game will be with us for two weeks as we go into the international break, It’s important to get a good performance and the win, I’m very confident that we’ll be able to perform and get the win.”

Lions won a thriller 81-79 when the sides met on the opening night of the regular season. Jo Leedham hit a dagger trey with 77 seconds left on the clock to put Clark’s side up by three points, and after Agnieszka Skobel had made the score 79-78 with 36 seconds remaining, Kennedy Leonard coolly sunk a pair of free-throws with 4.2 seconds left to seal the win. Leonard led Lions that night with 21 points, six assists and four rebounds, while Shanice Beckford-Norton poured in 19 points.  Cassie Breen also finished with 19 points while Leedham missed a double-double by a single rebound, finishing with 11 points and adding three assists.

Keltern have also lost their other two Europe Cup games and need to win on Wednesday to keep up any faint hopes of qualification.

While Lions sit top of the WBBL table with a 5-0 record and have already sealed a place in the WBBL Cup semi-final, Keltern won their last DBBL game 77-68 against Goettin to sit sixth in the 14-team league with four victories from seven games.