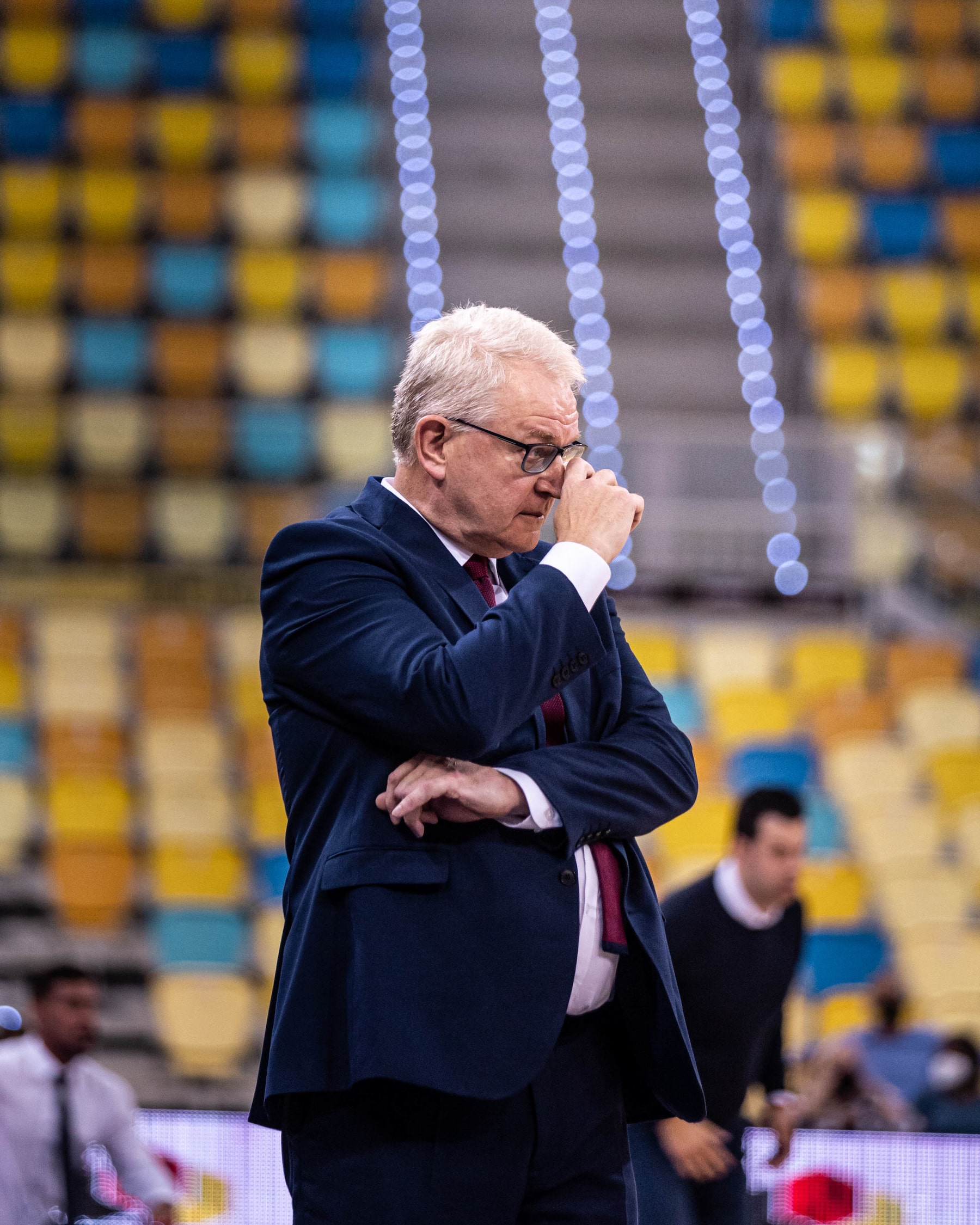 Coach Mark Clark is looking for his London Lions to make a good start when they open their Europe Cup Women’s group campaign with a trip to Germany, on Thursday.

Lions have made a great start to domestic competition, with their four wins coming by a total margin of more than 100 points, but the trip to face Ruronik Stars Keltern brings a whole different challenge for Clark’s team:

“It’s the first of six big games for us, and it’s going to be tough” he admitted. “They have only one German on their roster which shows the level of investment. Their two big Bosnians play on their national team, and they had a great EuroBasket. They’ve got a couple of good Serbs, two or three Americans and a good all-round squad.

“We’ve watched tape of their loss on Sunday and we’ve seen all their German League games, so we’re look to go on the road and hopefully pick up a big win.”

Sunday’s 97-75 loss against Rheinland was Keltern’s first defeat of the season having won their opening three games and they sit fourth in the 14-team DBBL with a 3&1 record. They are one of the leading clubs in Germany, having won the title in 2018.

While it is the Stars first Europe Cup game of the season, Lions made their way through the qualifying round with a two-leg victory against Gran Canaria, thanks mainly to a massive 30 home win in the first game. The top two on each of the 12 four-team groups, together with the best eight runners-up, progress to the last 32 where the competition reverts to a knockout format.

Thursday’s game tips of at 17:30 BST, and is available on FIBA - The Basketball Channel - YouTube