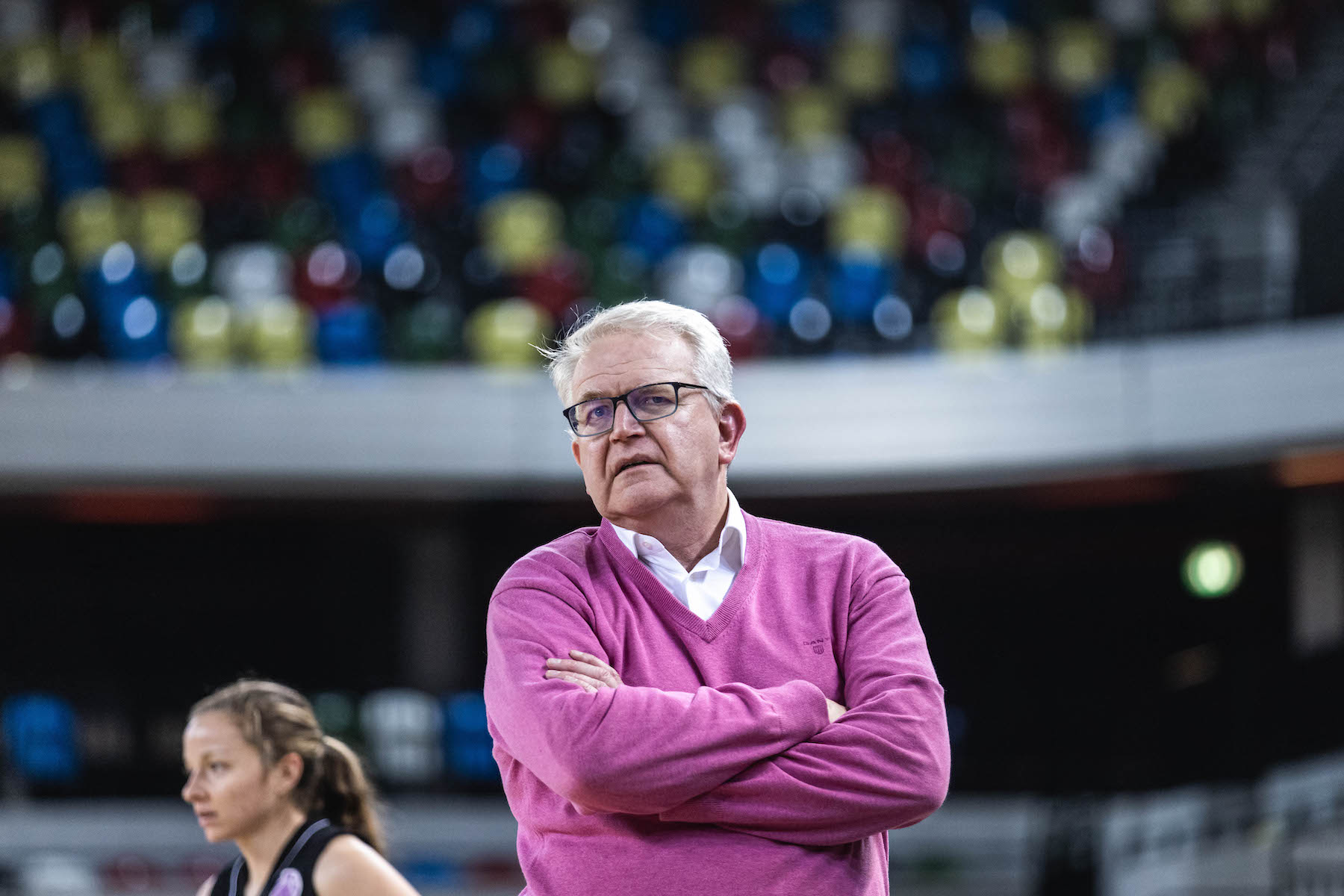 London Lions continue their push for the WBBL title when they travel to Leicester Riders for a key game on Saturday afternoon.

Mark Clark's team haven't competed in domestic competition since before Christmas and the Lions' play-caller is looking forward to getting back into action:

"We're keen to play, we haven't had a game since January 5th and there's no substitute for being in game rhythm" he said.

"We've had all ten senior players in for the last two weeks and along with a few of the better academy girls we've been able to stage high-level practices with a lot of five-on-five games. We've kept it fresh but we're looking forward to playing again and we really need this game before next week's cup final."

While London sit top of the table with a perfect record in WBBL competitions this season, Riders are fourth in the table with seven wins from their ten championship games. It will be the second meeting of the teams this season as 21 points, six assists and as many steaks from former Rider Holly Winterburn helped Lions to an 85-53 victory when the teams played at the Copper Box in October.

Coach Clark is ready for a difficult game in the midlands:

"They'll always be strong because the're Leicester" he said.

"They had a decent win against Cardiff, and although they've had a chance of coach since we played they they were competitive for much of the first half. The German guard is decent and Hamilton had a huge game last week, They showed when we played them before that they have some good players, it's just whether they can match us for 40 minutes."