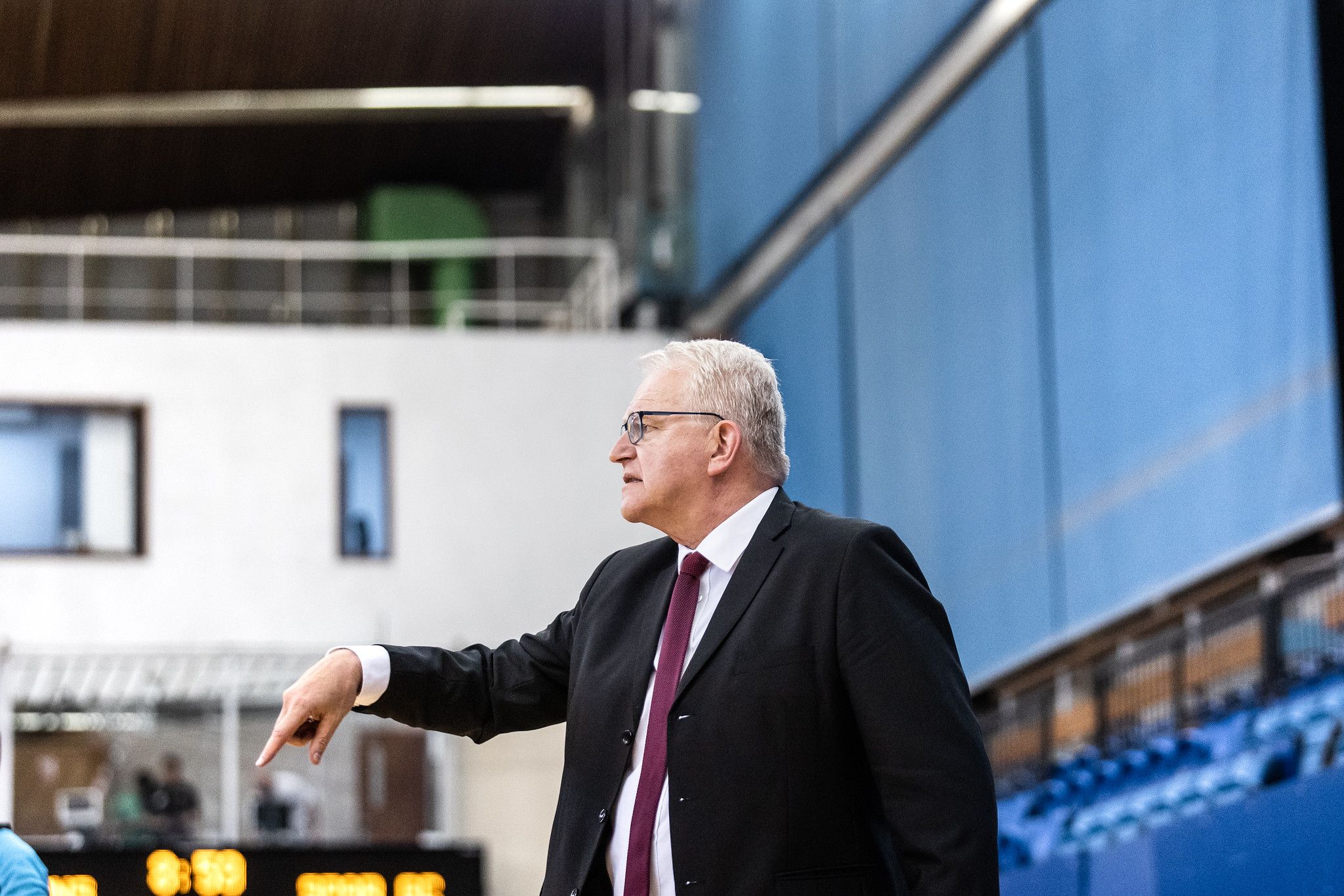 As his London Lions team prepare for their FIBA Women’s EuroCup qualifying round second leg tie, coach Mark Clark knows that there is still work to be done despite a 30-point lead from the first game.

Lions travel to Gran Canaria having won 76-46 at Crystal Palace last week, but Clark doesn’t think that a place in the group stage is secured yet: “It’s still all down to us” he said.

“Every possession in a two-leg tie is crucial. We came back from 12 down at half-time to win on Sunday, and they have a full 40 minutes at home to overcome the deficit. We need to rebound better and play better against their zone.

“I watched their game at the weekend, and they played better than against us. It’ll be interesting to see what they change, clearly they have to do something different. They now have Mali international Sika Kone who’s just helped them to silver in Afro Basket. She’d have to quarantine if the game was played in London so we’ll see if she plays. She’ll definitely make a big difference.”

Clark has also seen his squad strengthened since last week’s first leg, and for the first time this season has a full roster to choose from, including GB international Jo Leedham who will make her Lions’ debut.

“It’s great to have Jo finally in the team” said Clark. “She’s already brought so much to us from the bench with her experience, it’s been invaluable, and I’m looking forward to seeing her on the court. We’ve got all 12 players available which is good on one hand, but on the other gives me a headache. Sometimes it’s easier with seven or eight players.

“But it’s another opportunity to gain some European experience and if we do the right things, we’ll have the chance for more games this season.”

Thursday’s game tips off at 7pm BST and is live on FIBA Europe’s YouTube channel.