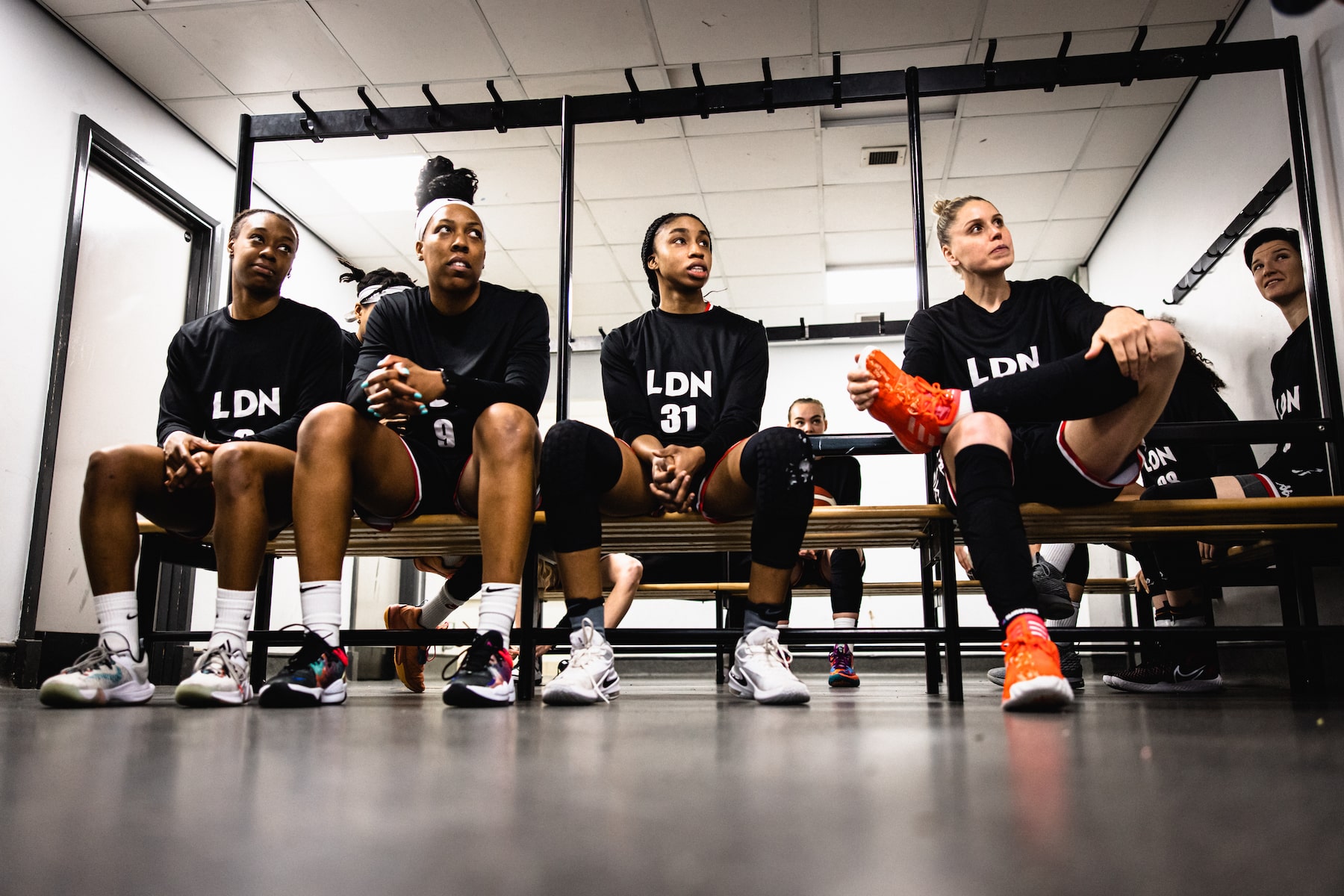 Lions' coach Mark Clark is hopeful that his side can clinch the WBBL regular season title with a game to spare when they host Essex Rebels at the Copper Box on Friday afternoon, tip-off 4pm.

Clark's team are unbeaten in 29 domestic games this season and have already won the BBL Cup and Trophy, and a win against the Rebels would give them a third piece of silverware with a game to spare.

"I hope people get to see at least some of the game, but I know that a 4 o'clock tip is a challenge" he said. "It''s a big game for us against a team that are playing well. They've confirmed their play-off spot and they're now looking at their final position, so I'm looking forward to playing as Essex team who have no pressure on them. They shoot the ball as well as anyone in the league and at times they can be a dangerous opponent. It will come down to whether they can match-up well against us and do a defensive job at that end of the floor."

"It's going to be incredibly difficult for them to get the options they want which is how we've tried to approach every game this season. it's a cliche but it's one game at a time for us at the moment."

"We're getting some real veteran leadership and that's helping us through the pressure of being expected to win every game. Shanice [Beckford-Norton] has developed into her role both on and off the court and is playing incredibly well at the moment. And goes without saying that Jo [Leedham] and Azania [Stewart] bring us great leadership, as well."

"Our team is in a great position to win the league at home, we just have to go and perform on the day. If we can limit their options at the offensive end we'll be confident of getting the right result."

Clark was delighted with how his team played in Manchester on Wednesday as they handed the home-town Mystics a 65-point defeat:

"It was good to see Leah [McDerment] play back in Manchester, she played really well and it's pleasing when people get the opportunity to play in front of their friends and family. Once again we were, at times, very good defensively everyone is still struggling to cope with our pressure. I hope people use that as a measure and challenge us on that front. Winning in Manchester is a good experience, playing against Georgia Jones is always a tough experience but they struggled to match up with us and we were very professional."

"We now need to finish the job on Friday."